An eco activist who has been jailed for her role in blocking roads with Insulate Britain spent more than two years driving around the world, it has emerged.

Emma Smart, 44, yesterday announced she intended to go on hunger strike because the Government is ‘betraying us’ after being handed a four month custodial sentence.

But blog posts she wrote before the pandemic showed she drove more than 81,000 miles across 52 countries in a diesel vehicle.

In 2019 she intended to begin the next stage of her travels by shipping the 4×4 to South America but wrote that she was putting the plans on hold to join Extinction Rebellion.

She’s since been arrested several times for blocking roads with Insulate Britain and was jailed for defying an injunction banning her from blocking the M25.

Announcing her intention to go on hunger strike yesterday, she said: ‘Our Government is betraying us, betraying our vulnerable people and betraying our children’s future.

‘I believe that my intentions are morally right, even if my actions are deemed legally wrong.

‘This court may see me as being on the wrong side of the law, but in my heart I know I am on the right side of history. I will not be a bystander.’ 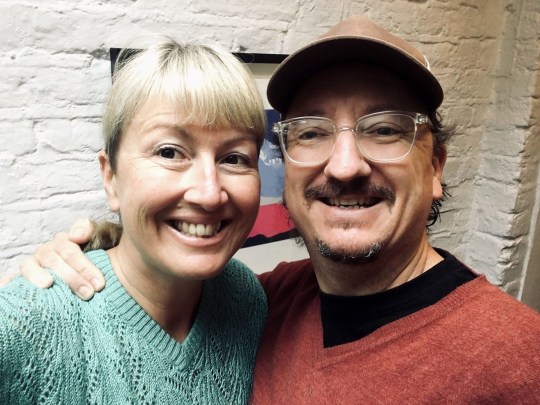 Ms Smart, a scientist, told the court she could not afford to pay the costs of the prosecution because she had been volunteering and they were claiming ‘more for postage than I have earned in the last three years.’

She and husband Andy Smith, 45, described themselves on the blog as ‘valiant adventurers whose dream is to circumnavigate the planet.’

Perhaps aware some might see hypocrisy in her actions, Ms Smart said she and her partner had calculated that their travels were better for the planet than living in the UK, The Telegraph reported. 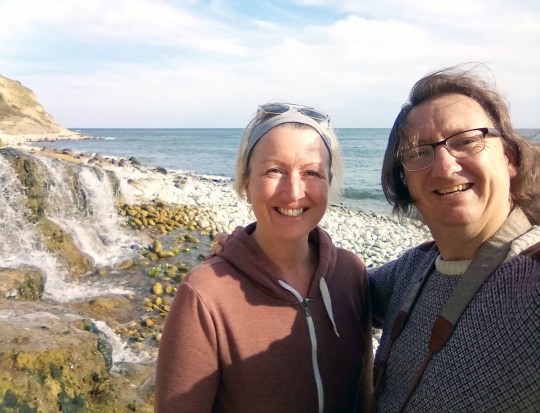 The couple said they had calculated that their life abroad was better for the planet that in the UK (Picture: PA)

She said that the ‘frustration’ of climate change was ‘a huge motivation for getting out and seeing the world’s wild places… while they were still there’.

Outside the court yesterday Mr Smith admitted he was ‘terrified’ to hear his wife was going on hunger strike but supported her choice.

He said: ‘She is incredibly resolute in her actions. I stand by her in all the decisions she makes. Morally they are in the right in this instance and she really stands by her convictions.

‘She’s an incredibly passionate person who has spent her whole entire adult life trying to save wildlife and protect the environment. That’s deeply ingrained in who she is.

‘That freedom to go out on to the street and protest has been taken away from her, so her going on a hunger strike in prison is another way to continue that process.’

Mahalia on playing Brixton and her reflective new material

Where is Charlie Stayt from BBC Breakfast?