The past decade has been a bruising one for the health of European democracy. The dramatic authoritarian turns in Hungary and Poland have attracted most attention, but nearly all European governments have chipped away at civil liberties, judicial independence and civil society.

With Covid accentuating many of the challenges posed by populism, disinformation and a collapse in public trust, the narrative of democracy labouring in deep crisis is now well established. Yet as the threats have mounted, so have efforts to defend and rethink Europe’s democratic practices.

Most spontaneously, there has been an increase in the frequency and intensity of mass protests, even during the pandemic, many in support of democratic values. People have mobilised against corruption or around particular policy issues and then taken on a broader democratic reform agenda. This has been the case in Bulgaria, Romania and Slovakia, the women’s strike in Poland, the Sardines movement in Italy, the Million Moments movement in the Czech Republic and protests in Malta initially triggered by journalist Daphne Caruana Galizia’s murder. Climate movements such as Extinction Rebellion are also beginning to marry their ecology demands to concerns with democratic reform. People invented new forms of protest under Covid: for example, Polish citizens protested against new abortion laws and the timing of elections by taking to their cars in procession, honking horns and playing alarms out of their windows, still in full compliance with restrictions on public gatherings.

New civil society initiatives aim at tackling polarisation. One example is a project called Arguments Against Aggression, which tries to equip people with more empathetic communication and debating skills than those typically experienced on social media and has now run in seven EU member states. Meanwhile, Covid has given rise to hundreds of civic mutual aid initiatives, such as En Première Ligne in France whose website puts those who need help directly in touch with local volunteers. Civil society organisations are also working more closely with protest movements. The Corruption Kills group in Romania, for example, evolved from anti-corruption protests and an outpouring of public anger at the deaths of more than 60 people in a nightclub fire. Online initiatives, meanwhile, are reclaiming the positive democratic potential of digital technology, finding new formats to feed citizens’ views into policymaking.

More and more citizens’ assemblies have sprung up. Alongside the well-known examples in Ireland, Belgium and Estonia, and France’s climate assembly, local consultative bodies have appeared in cities across Poland, Spain and elsewhere. Citizen initiatives related to Covid have surfaced in, for example, Bristol, Chemnitz, Murcia and Nantes.

And, while the Brexit vote highlighted the shortcomings of direct democracy, local referendums are increasingly giving citizens a direct say in their communities. Across eastern Europe these have provided a modest antidote to national-level populism by centring on practical local issues. Infrastructure projects in Greece and the Czech Republic are other examples.

The formation of new political parties across Europe in the past decade is also unprecedented. Many of these new movements foreground an agenda of democratic renovation. Apart from the now familiar stories of En Marche in France, Italy’s Five Star Movement and Podemos in Spain, new parties based in part on the dynamics of social movements have gained ground. These include Alternative in Denmark, Agora in Belgium, Bij1 in the Netherlands, Momentum in Hungary and USR in Romania. In Poland, a batch of new parties includes Modern (Nowoczesna), Left Together (Razem) and Poland 2050. These new ventures are easy to criticise for their internal problems, policy inconsistencies and still limited vote shares. Yet their emergence reflects a real interest in moving some of the energy and ethos of citizen activism into party politics.

The EU is also slowly turning up the heat on governments that infringe democratic norms. It is, of course, struggling with Poland and Hungary but what is less noticed is that EU pressure has galvanised rule of law improvements in Romania and Malta. The ongoing Conference on the Future of Europe is also giving citizens an unprecedented say in both reforming the EU itself and on specific policy areas.

The very breadth of these initiatives is striking. And, rather than a sole model of democratic expression, we are seeing a range of political activities, from spontaneous mass engagement through networks of organised civil society to small-scale deliberative forums, political party adjustments, digital democracy and EU-level participation. Each brings distinctive ingredients to the table of democratic renewal.

Yet none has advanced enough to reverse democratic erosion. If a spirit of European democratic renovation has gathered steam, its momentum is still fragile. A more ambitious agenda of political reform is needed and the many initiatives still need to pull together to achieve it.

In contrast to energetic bottom-up civic and community-level renewal, governments remain overly cautious. Concerns over illiberal populist forces have driven reform efforts but have also held them back. Many governments appear to understand that wider popular participation is necessary to undercut populists, but they also fear that giving public opinion more space and influence might on some issues simply provide a fillip to illiberalism.

The narrative of democratic crisis and the populist surge is too one-sided. European politics is in fact in a state of push-and-pull between democratic rollback and democratic revival. Small-scale democracy initiatives are taking shape across Europe, and the grassroots momentum behind them is exciting. But these initiatives have yet to cohere into a really powerful and radical reform agenda. Different forms of democratic renewal need to start working hand in hand. Only then will they have a hope of pushing back decisively against illiberal forces and power-hoarding governments. 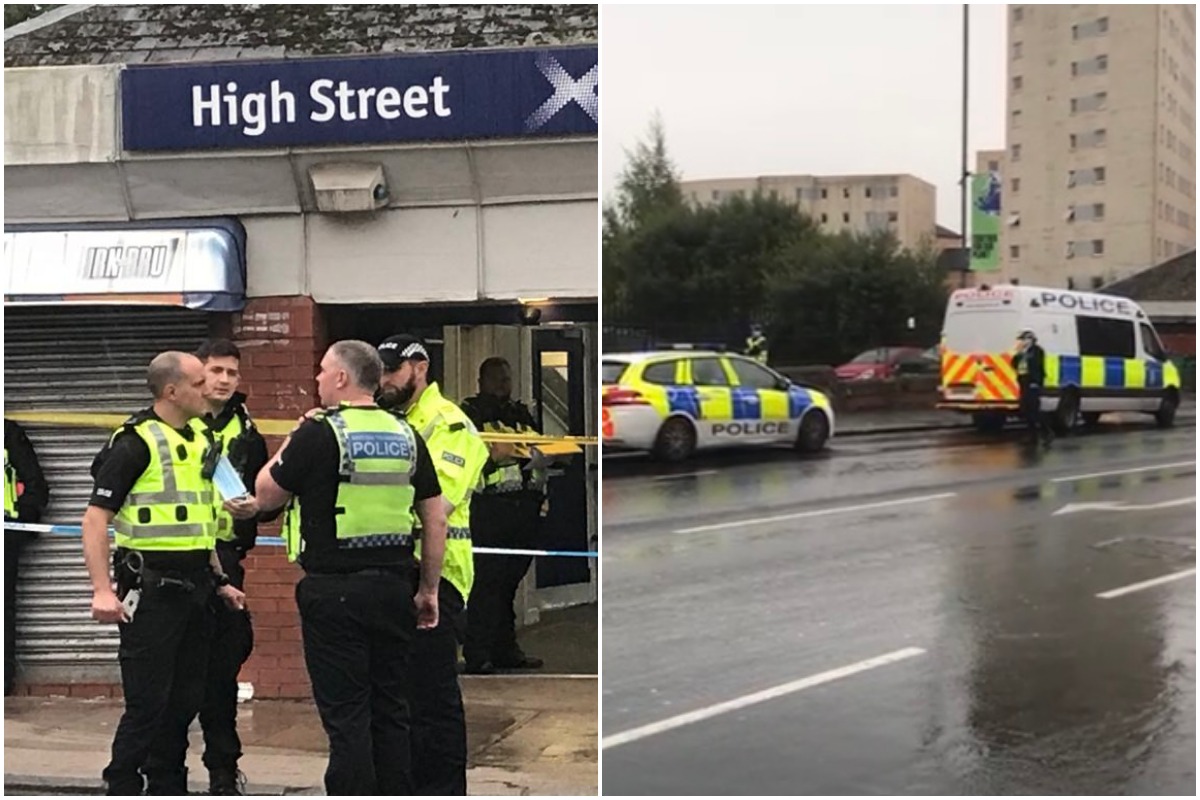 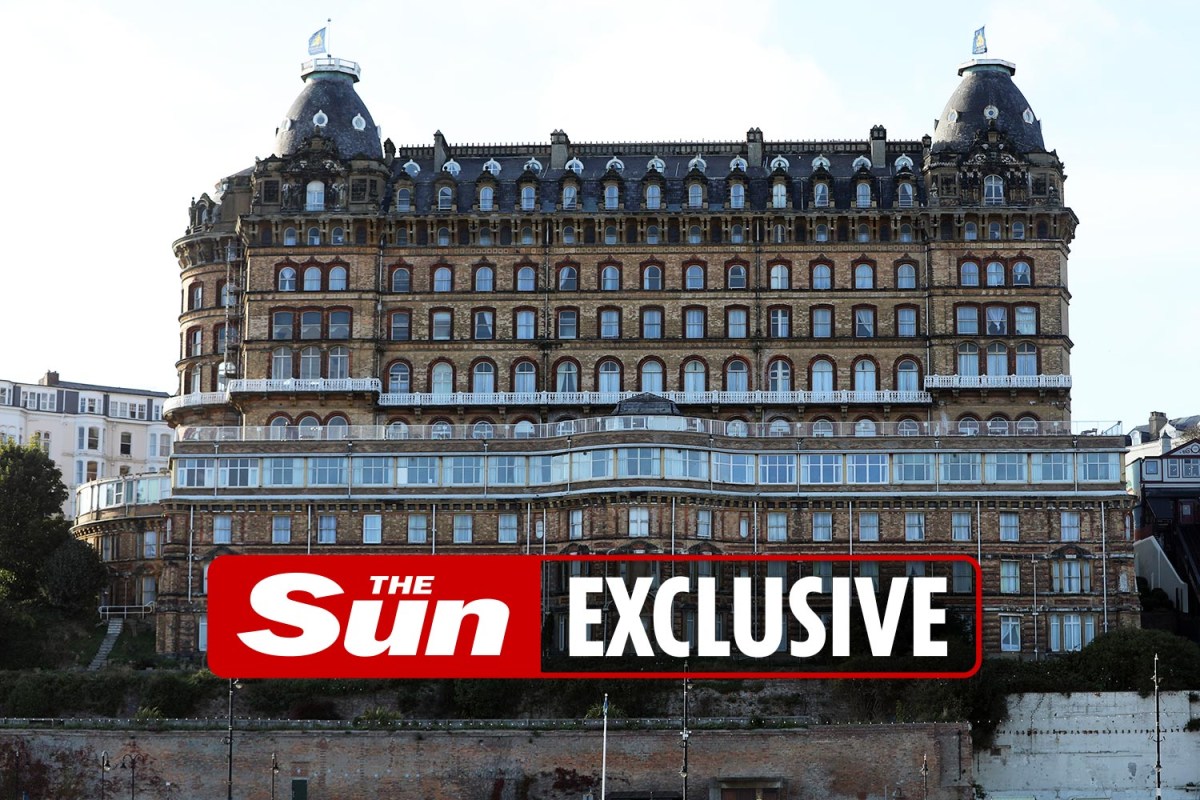 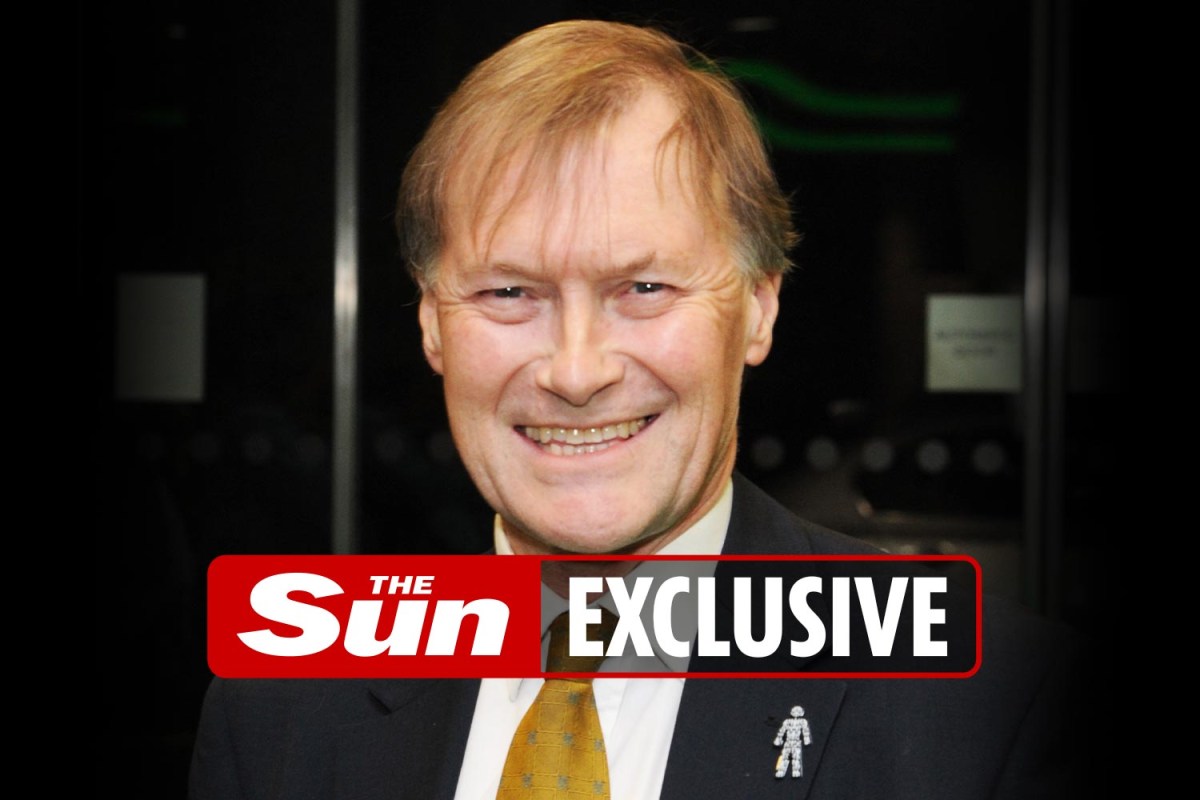