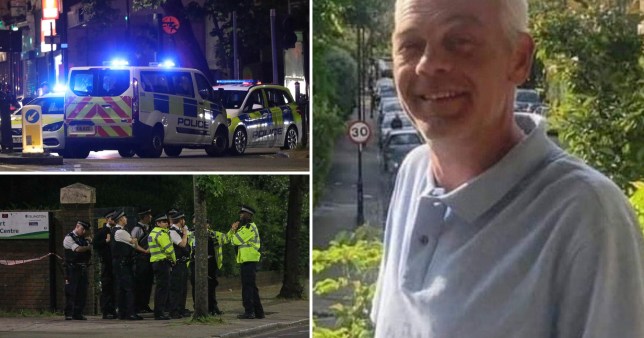 Tony Eastlake (pictured) is believed to have been stabbed while intervening in a mugging in Islington on Saturday afternoon (Picture: Twitter/UKNewsInPictures)

A murder investigation has been launched after a ‘flower seller’ was stabbed to death in broad daylight in north London.

Named locally as Tony Eastlake, Islington residents claimed he was intervening in a mugging when he was fatally attacked.

The victim, aged in his 50s, was found on Essex Road at around 5.30pm with a single stab wound.

Police launched a manhunt for the knifeman but said no arrests had been made as of Sunday morning.

A family friend wrote online: ‘You will be truly missed Tony, serving our community for over 30 years, making everyone you spoke to smile. You were not just a local businessman, but a friend to many.’

Another said: ‘Heartbreaking… so shocked, RIP Tony it will be so sad looking at his stall now.’

One friend added: ‘This was a lovely man and our community is really going to miss him.’ 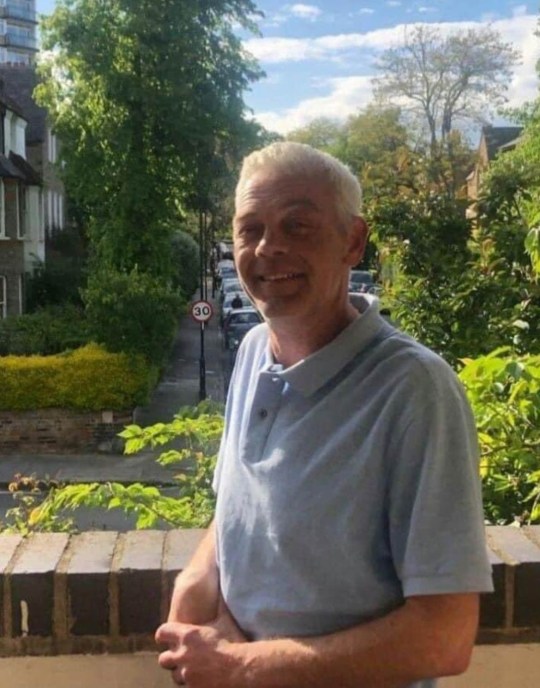 Tony Eastlake had been selling flowers since the 1980s before he was allegedly stabbed while intervening in a mugging (Picture: UkNewsinPictures) 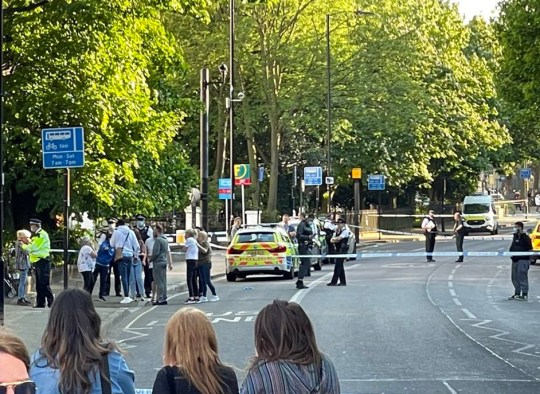 Police tape off the scene of a fatal stabbing in Islington while taking witness statements (Picture: Twitter/@999London) 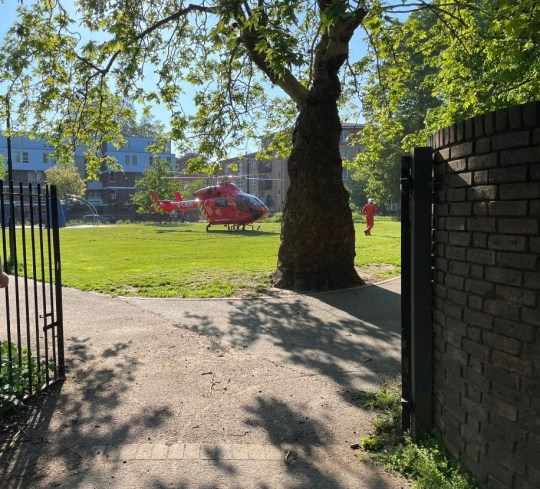 An air ambulance arrived to airlift the victim to hospital but he was pronounced dead at the scene at 5.38pm on Saturday (Picture: Twitter/@999London)

Paramedics were called to the scene but could not revive the victim, pronouncing him dead at 5.38pm.

An air ambulance had been pictured arriving nearby.

Metropolitan Police said the victim’s family had been informed.

They added: ‘Police were called at 5.27pm on Saturday, May 29 to reports of an injured man on Essex Road, N1.

‘Officers attended and found a man suffering from a stab wound and immediately provided first aid.

‘Despite their efforts, and that of the London Ambulance Service, the man, believed to be aged in his 50s, was pronounced dead at the scene at 17:58hrs.

‘At this early stage, there have been no arrests.’

A post-mortem examination will be held in due course, the statement added, and formal identification awaits.

Police are appealing for anyone with information to call 101.

Get in touch with our news team by emailing us at webn[email protected]. 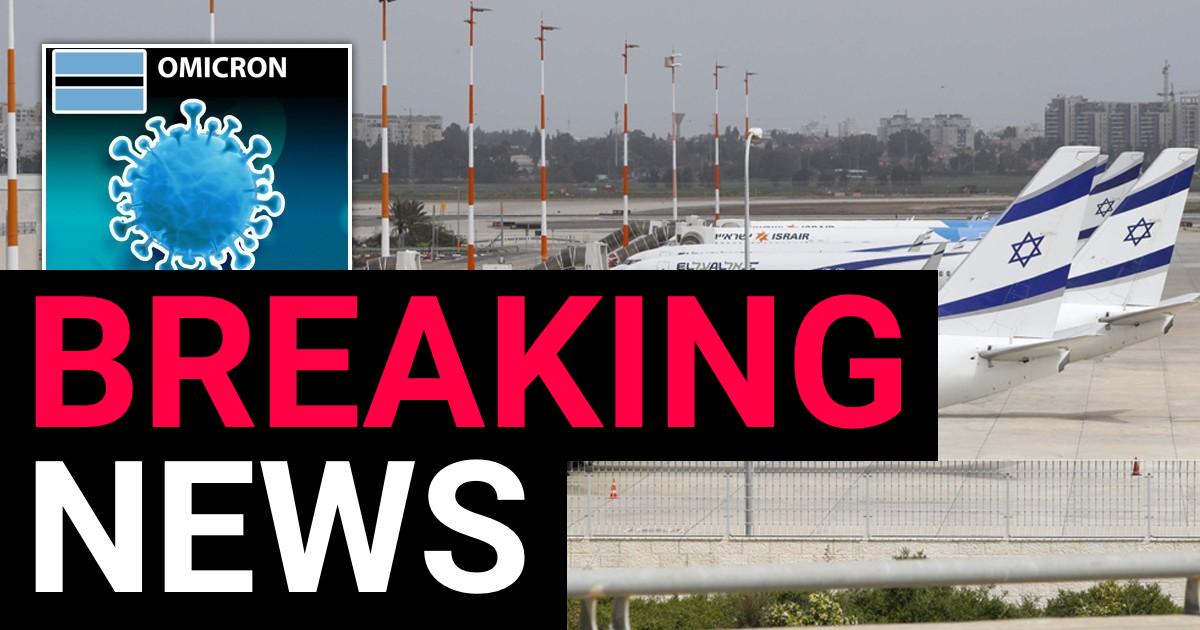