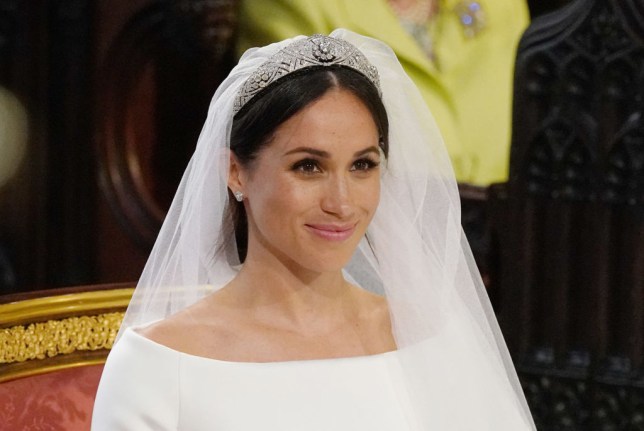 It’s no secret that royal titles can be rather confusing, especially since Meghan Markle and Prince Harry stepped back from royal duties.

Meghan is commonly known as The Duchess of Sussex.

But she did marry Prince Harry – so does that make her an official princess?

Is Meghan Markle technically a princess?

Yes, Meghan is technically a Princess of the United Kingdom.

This was listed on her son Archie’s birth certificate. 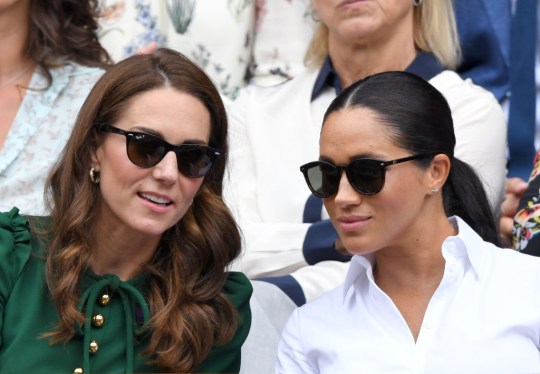 Kate and Meghan are both styled as duchesses (Picture: Karwai Tang/Getty Images)

However, she is a princess by marriage not birth – therefore she doesn’t officially have ‘Princess’ before her first name.

This is the same as Catherine, The Duchess of Cambridge, and Sophie, Countess of Wessex.

The only living Princesses by birth in the British Royal Family are as follows:

What is Meghan Markle’s full name?

But she has quite a lengthy name these days – when you include all of her titles. It’s…

Her Royal Highness Meghan, The Duchess of Sussex, Countess of Dumbarton and Baroness Kilkeel.

Meghan is still a Duchess, despite stepping down from royal duties. This is because the Dukedom was gifted to the couple by The Queen when they married in 2018.

Note that she does not use the ‘Her Royal Highness’ style since stepping away as a working member of the Royal Family – although she would still be entitled to.

She is commonly referred to as Meghan, The Duchess of Sussex – however, if she were to use a surname, it would likely be Mountbatten-Windsor, which is the surname of her and Harry’s son Archie.