Police were filmed shooting at people waiting for a train on a platform following a protest (Picture: FP)

Panicked commuters could be seen screaming and trying to dodge the bullets, videos published by the 1500tasvir social media monitor and local journalists showed.

Officers were filmed through train windows marching down through carriages striking women not wearing their legally-required head scarves.

One video reportedly showed an officer aggressively arresting a woman by dragging on her hair, Iranian journalist and activist Masih Alinejad said.

The eruption of violence came after protesters stood along a platform at Theatr-E Shahr station burning hijabs and chanting: ‘You’re amoral! You’re dishonourable! I am the free woman!’

Another video showed protesters saying, ‘Death to the dictator!’, an increasingly familiar refrain as protesters demand an end to clerical rule. 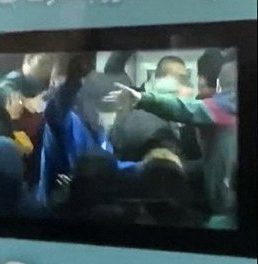 Officers could be seen barrelling through the carriage and beating women (Picture: AFP)

Metro stations, often patrolled by the morality police, have become a common site for protests.

Yesterday saw demonstrations and labour strikes sweep nationwide to mark the third anniversary of the ‘Bloody November’ protests in 2019 when government forces killed as many as 1,500 protesters.

Now in their third month, Iran erupted in September after the death of Masha Amini, 22, while she was held in the custody of the morality police.

At least 348 protesters have been killed and 15,900 others arrested in a crackdown by security forces, according to the Human Rights Activists News Agency. 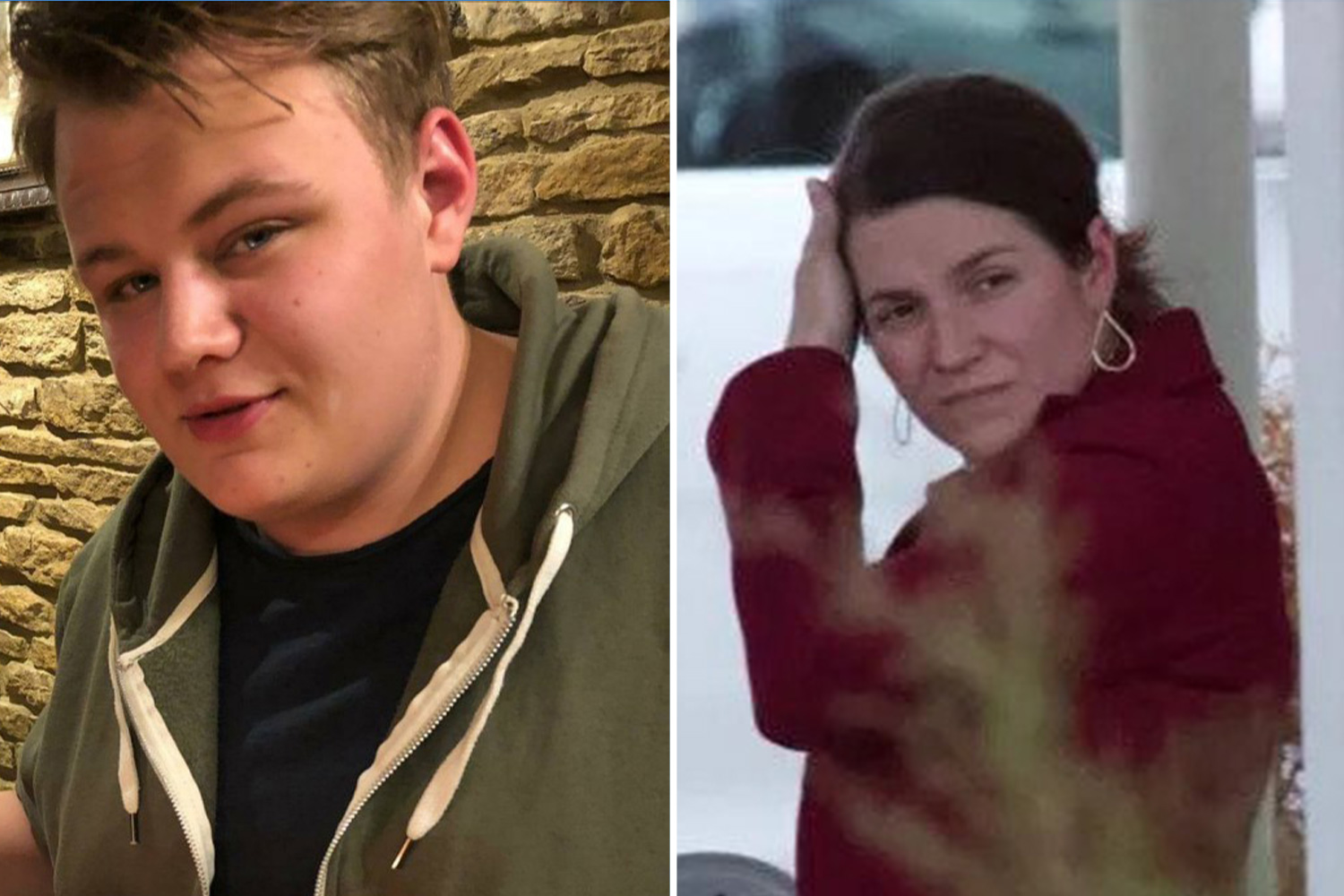 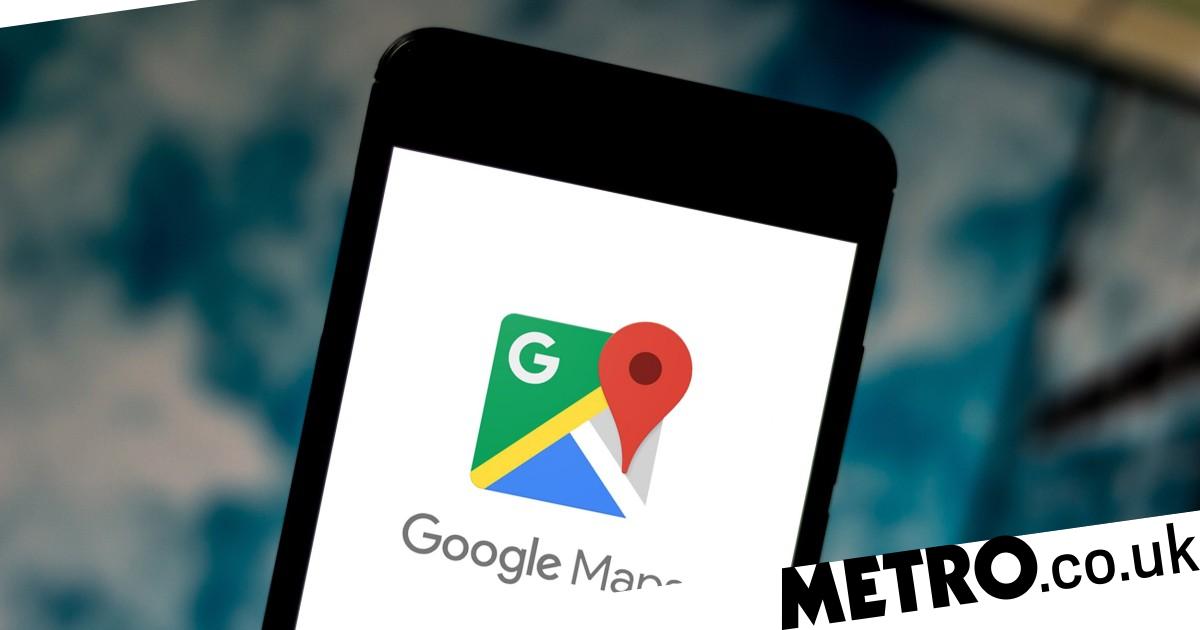