RESIDENTS of a crime-riddled street have told how they hide under their duvets at night because sick thieves run riot after dark.

Brazen criminals have targeted 14 houses in and around Oak Grove, in Armthorpe, near Doncaster, South Yorkshire, ten times in just a year and a half. 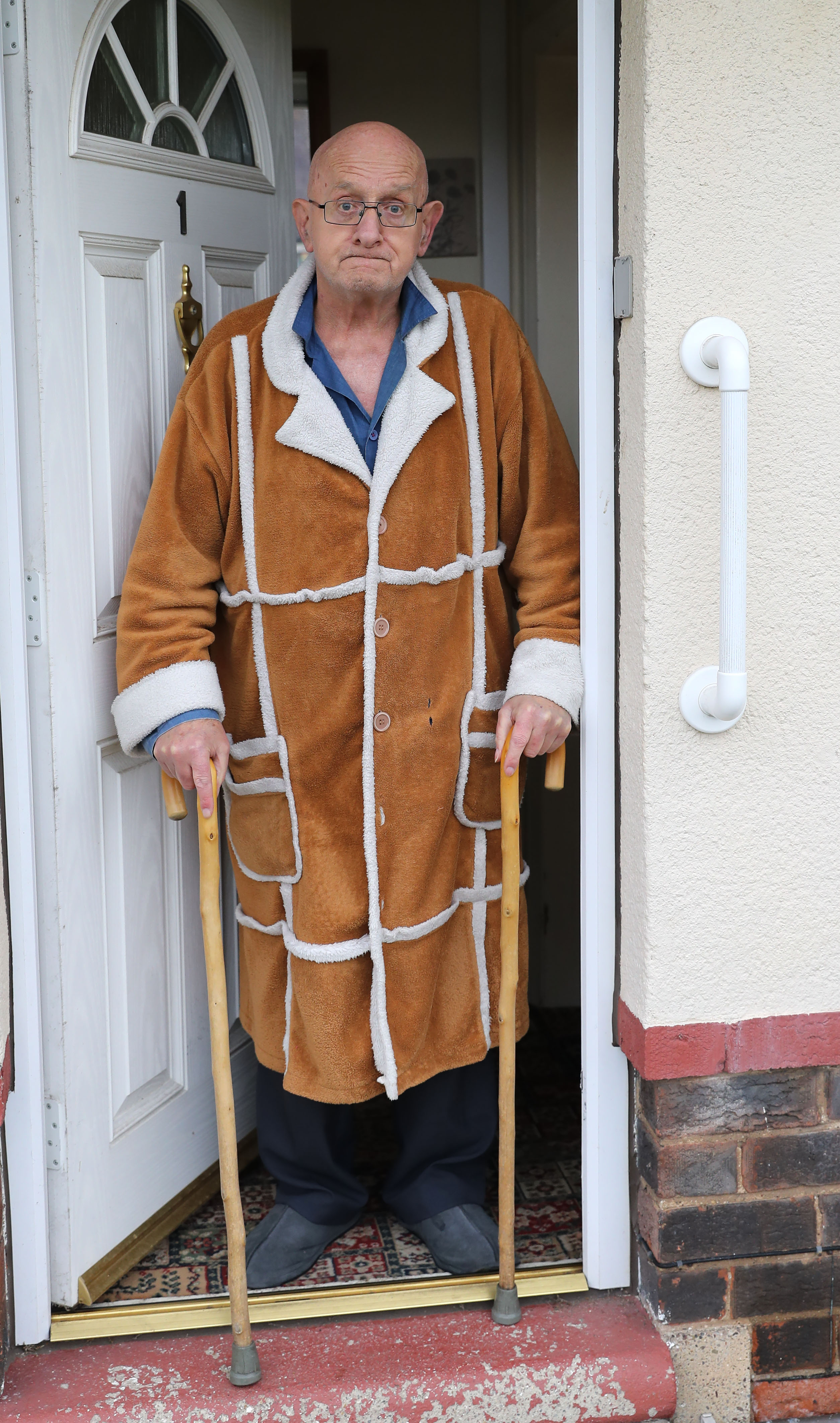 Derek Elliot who has been a victim of crime like many of his neighboursCredit: Ben Lack 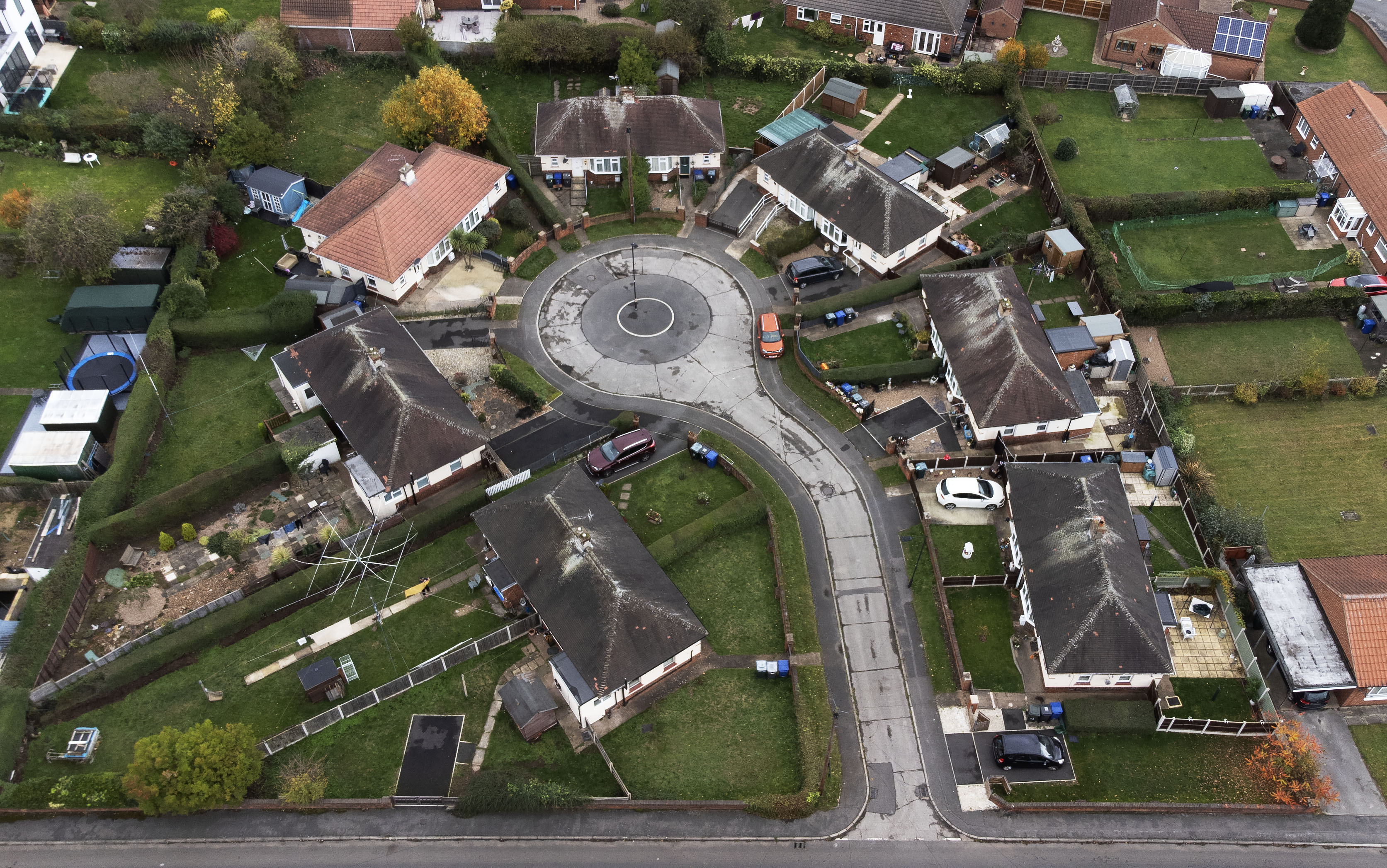 Sick thieves have been terrorising the people of Oak GroveCredit: Ben Lack 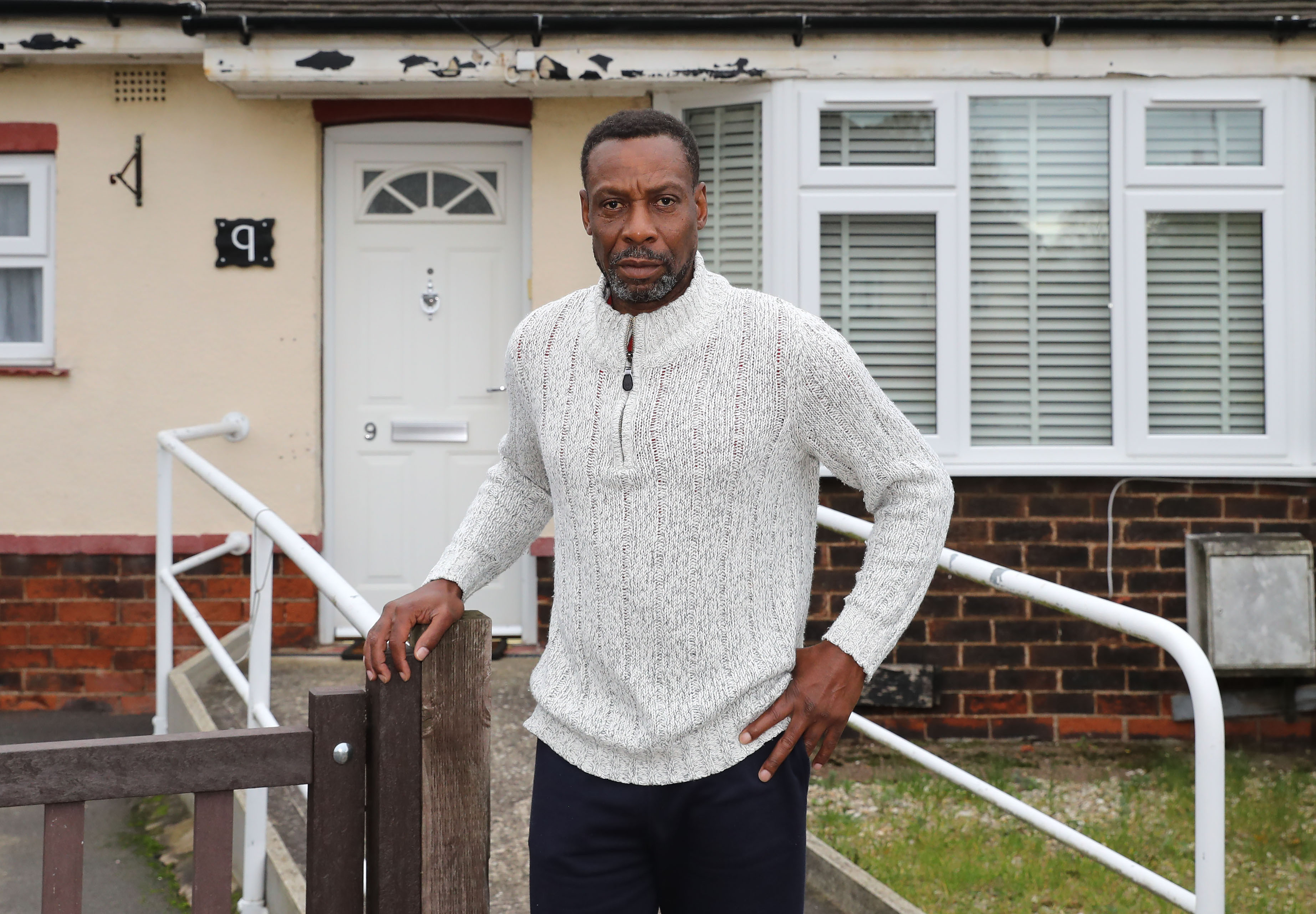 Sylvester Watson has been forced to set up CCTVCredit: Ben Lack

Cars, bikes, mobility scooters and scooters have been stolen and sheds damaged in the process. Most of the homeowners have now installed CCTV in their bungalows.

Some locals have even had their homes robbed while they are at home terrified.

Sharon Hornsby, 61, said she was hit with a baseball bat when two masked attackers raided her house in May 2020.

Sharon, who is disabled and has cancer, said she hid under her duvet while waiting for the police to arrive.

She told The Sun: “I was on the phone while they were robbing me. He put his hand around my neck and the first thing I thought was, ‘My God, he’s going to strangle me’,”

Sharon said they snatched the chains from her neck and forcibly removed her rings before knocking her out. No one has been caught.

Meanwhile retired butcher Derek Elliott, 76, who walks with two sticks, had his only mode of transport nabbed from him by the sick robbers.

He said: “The first time I got broke in to it was my shed, around the back. Instead of just opening up the door they pulled the front off and stole mobility scooter.

“Then it was dumped on the bottom field because they had no key for it.

“We have all had trouble, but you tell the police and get nothing. I phoned them and nobody came out.

“My next door neighbour had his cycle stolen from his shed, and again, the police didn’t come out – that was stolen in broad daylight.”

Meanwhile Sylvester Watson, 64, and Linda Antonio, 70, moved into the street from Sutton, Surrey, in March – and by May they had been victims of an attempted break in.

They have now installed CCTV and fitted lighting to deter future burglaries.

Sylvester said: “They tried to break into our shed at 2.50am  – we had not been here long.

“The missus heard a bang and I got up to take a look and I saw somebody shoot across. It was dark.

“In the morning I found footprints and found the back of the shed had been tried to be broken  into. I didn’t report it to the police because nothing was taken.

“It put me on edge after that. I could never get to sleep until 2 or 3am. I was always checking.

Linda added: “I have had to put cameras and lights up and hopefully that will keep the burglars away.”

Linda added:”It is scary though.”

South Yorkshire police said all residential burglaries were attended by an officer and a crime scene investigator.

Detective Superintendent Jamie Henderson, lead for burglary at the force, said: “Significant work to prevent burglaries and catch those committing them in Doncaster has been under way for some time, and while there is still more progress yet to be made, we have already seen a large drop of 23 per cent on reported burglaries in July and August this year compared to the same two months in 2019.”

Diana Fawcett, chief executive of Victim Support, said: “Recent commitments by the police to attend the scene of all burglaries are positive steps, but we need to see this translating into vastly improved outcomes.”