GRIM photos show a “house of horrors” filled with poo bags after a hoarder was left unable to crawl through rubbish to get to the toilet.

Professional cleaner Jake Ritchie branded the mammoth job his “worst ever” after having to remove mountains of trash. 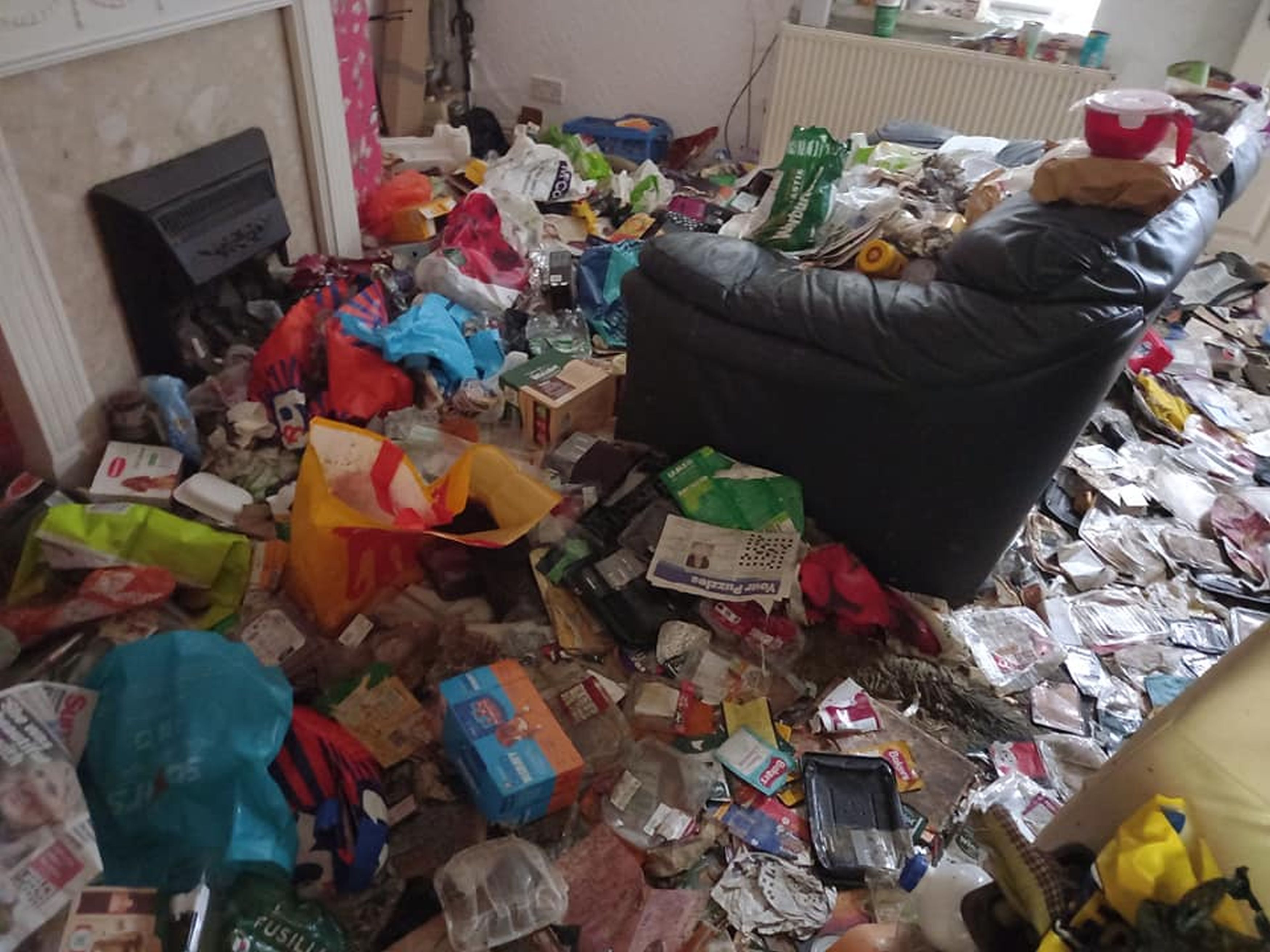 A cleaner has revealed a house of horrors after a hoarder filled it with rubbishCredit: Kennedy News

He was alerted to the squalid home in Sunderland by a disgruntled landlord who discovered his tenant had filled it with a sea of waste.

Jake, 27, and his brave colleague spent three days shovelling three skips worth of rubbish from the house.

They discovered the hoarder tenant had strung bags filled with poo on door handles after being unable to wade through the mess to get to the bathroom.

Jake said: “There isn’t much we didn’t come across in this house of horrors, it was absolutely grim and made for a few days of hell cleaning it up.

“Every single room was three foot deep with rubbish and we had to shovel our way through it.

“There were shopping bags full of faeces hung on the door handles all round the house – never again will I be dealing with human faeces.

“I can only guess that it was so hard to move around the house because of the litter that they just stopped going to the bathroom, you couldn’t even get up the stairs.

“It was the worst job I’ve ever done.”

The kitchen counters and oven top were also filled with half-eaten jars of rotting food making it unlikely the tenant could even cook.

Faeces had been smeared on the walls and floor and the stairs were barely accessible due to a mountain of rubbish.

Although there was some space on the bed, the floor was completely covered in trash and clothes that appeared to have burst from a wardrobe.

A putrid stench also hung in the air throughout the property – with one of the cleaner’s left vomiting.

But Jake and his colleague managed to remove all the rubbish and rip up the soiled carpets – leaving the home habitable again to the delight of the landlord.

The cleaner said: “It was a new customer who called me, a landlord whose tenant had wrecked his house.

“On the phone he just said it was littered and when we got there he wouldn’t even come inside so he didn’t know how bad it really was.

“Me and the lad I had working for me spent three eight-hour days cleaning it and a fourth waiting for another skip to turn up – we filled three skips in the end.

“The smell was awful and while we were working in one of the bedrooms the lad I was working with knocked a pan full of something rotten over and the smell was so bad he threw up.

“We had a break outside after that and I contemplated giving the job up because it was so bad but we got on with it and the client was over the moon with the results.” 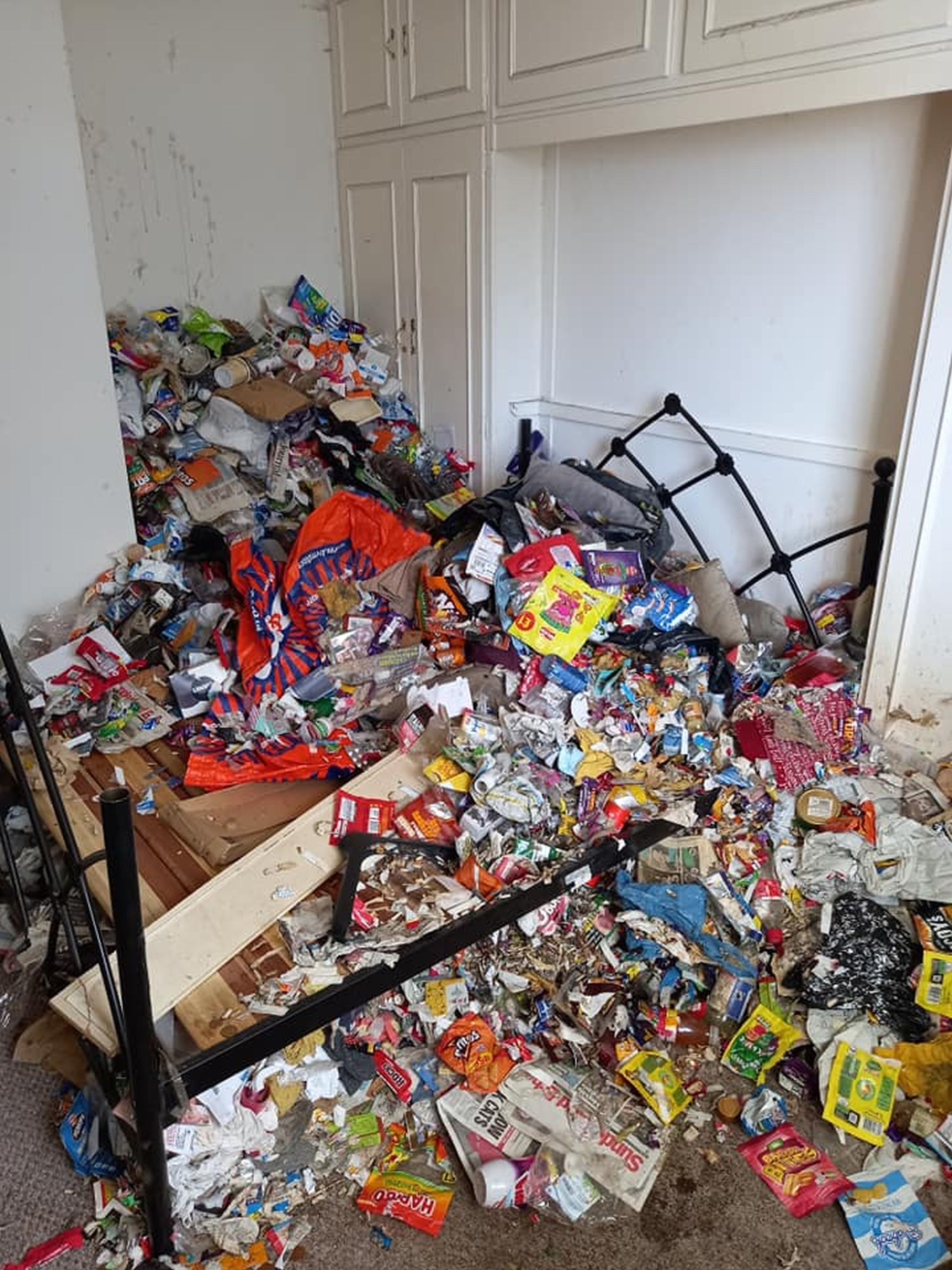 Poo bags had been littered around the propertyCredit: Kennedy News 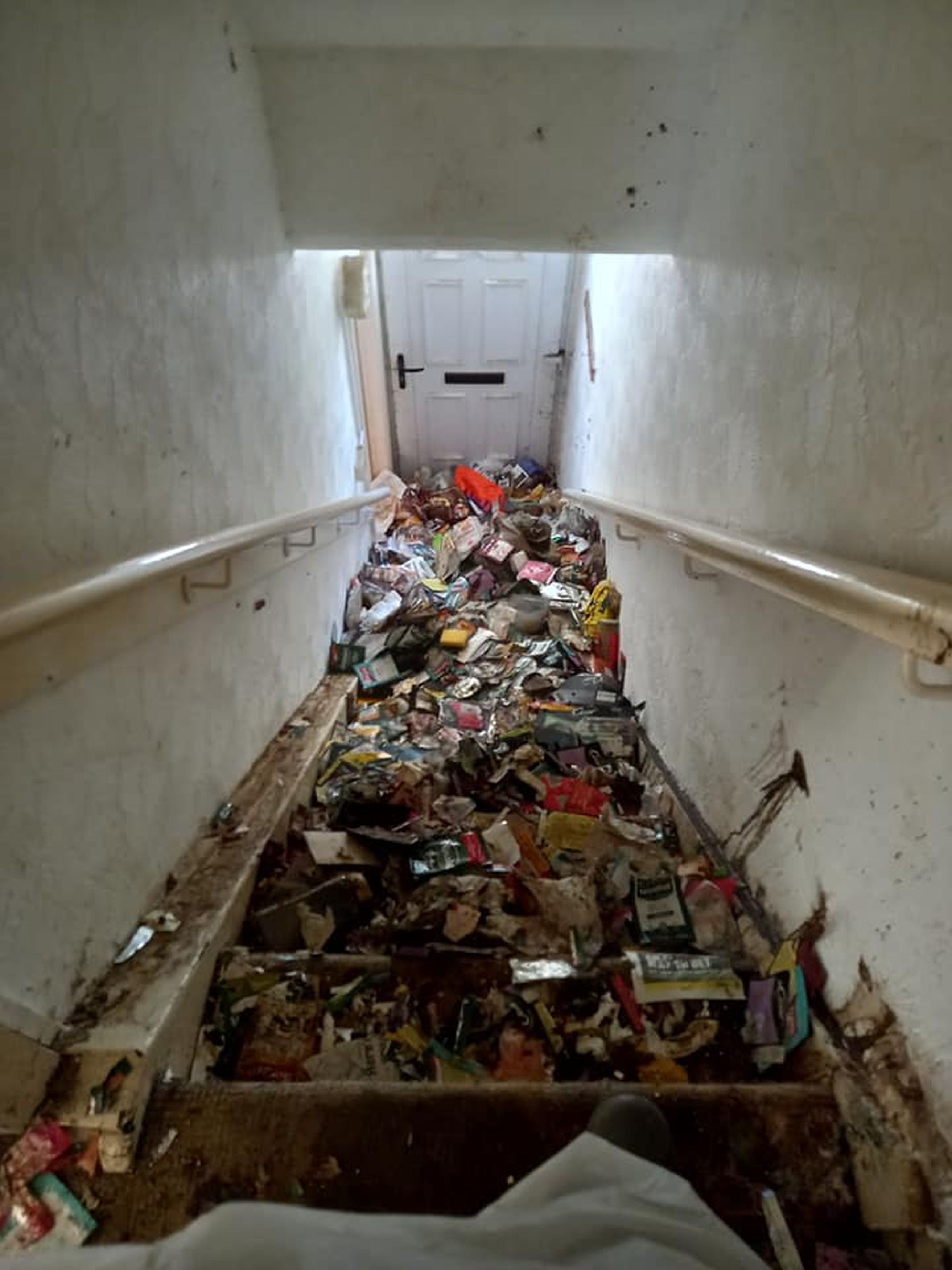 Faeces had also been smeared on the wallsCredit: Kennedy News 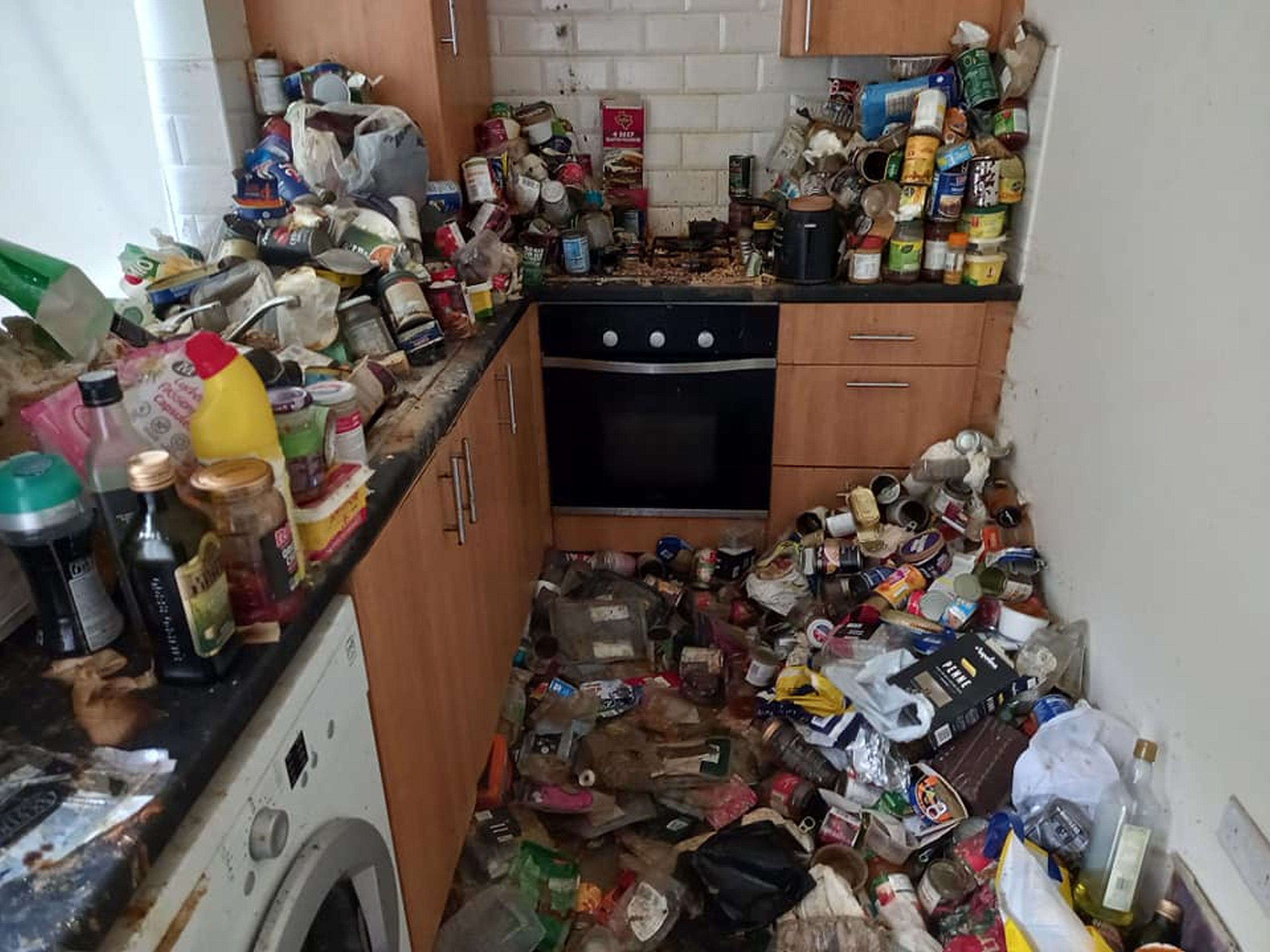 The kitchen was filled with piles of rubbishCredit: Kennedy News 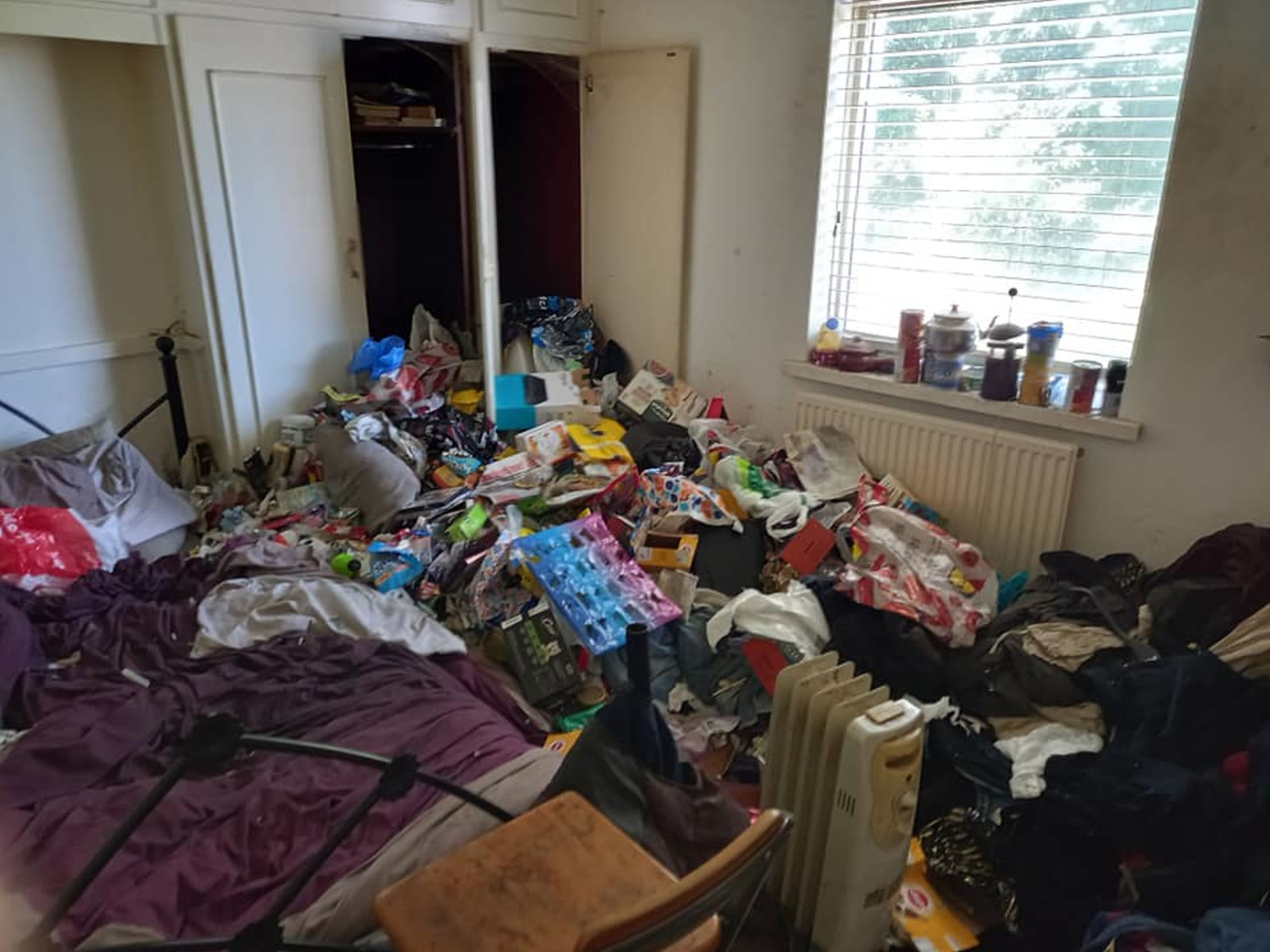 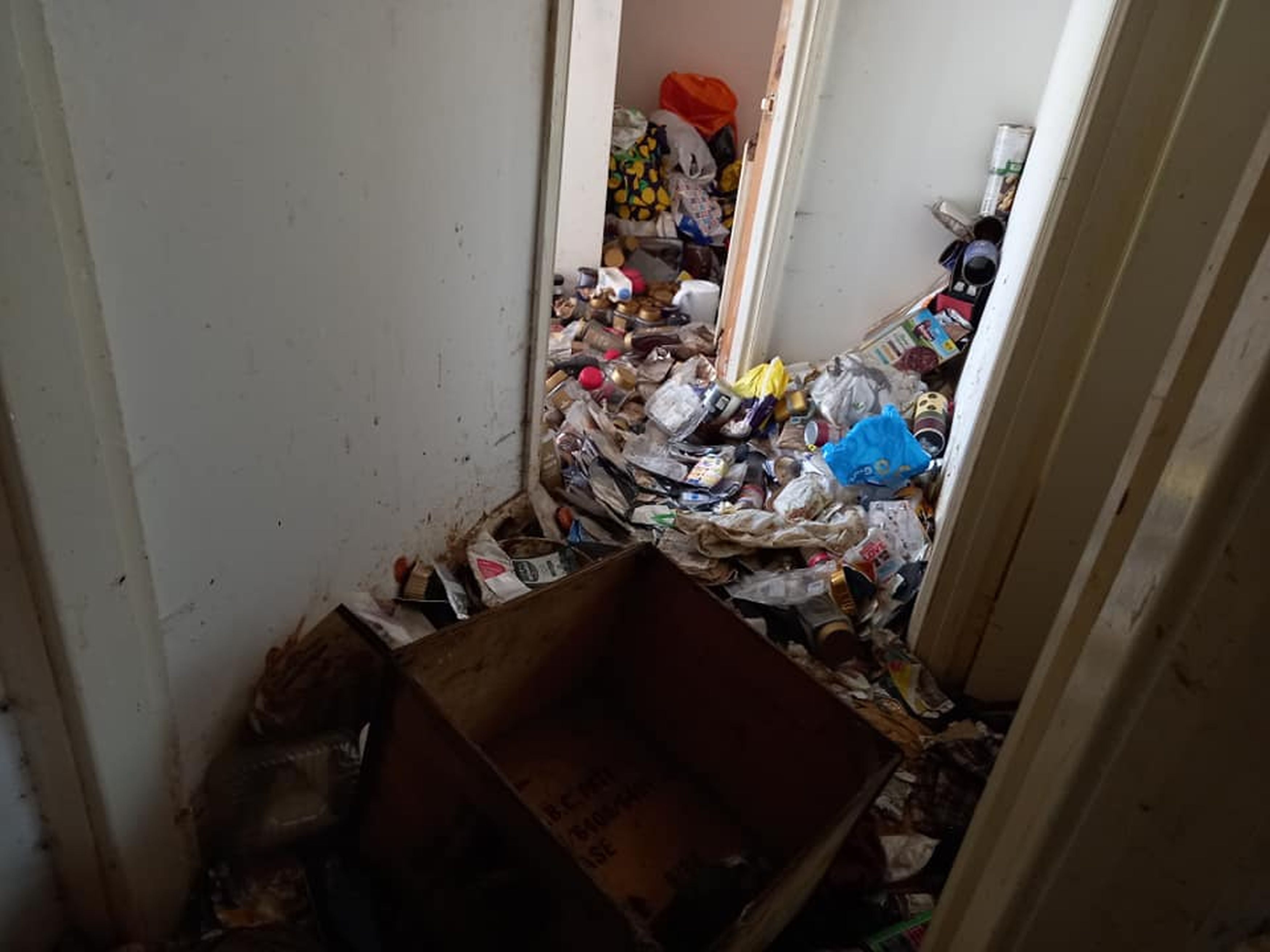 He was called by a horrified landlordCredit: Kennedy News 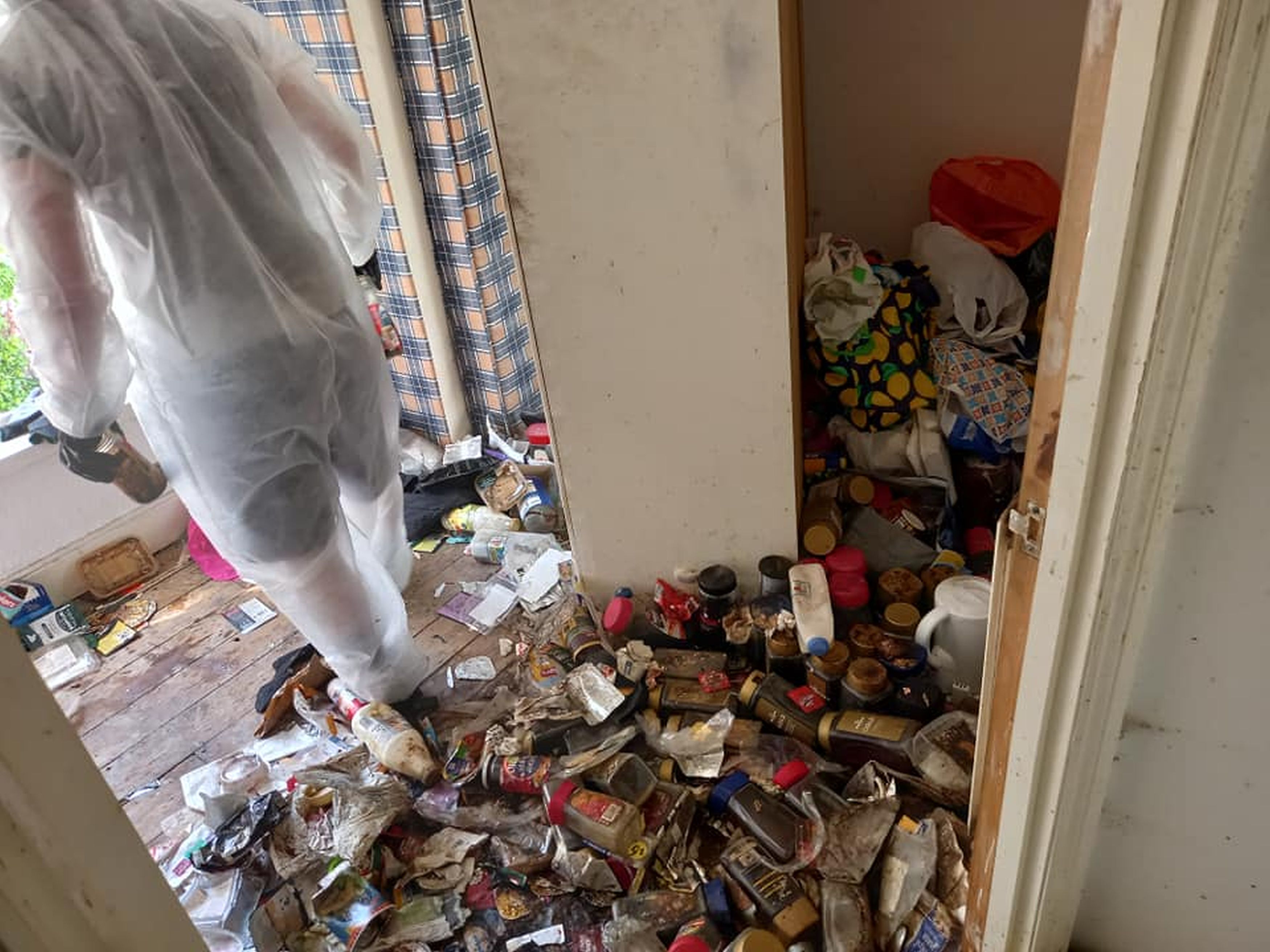 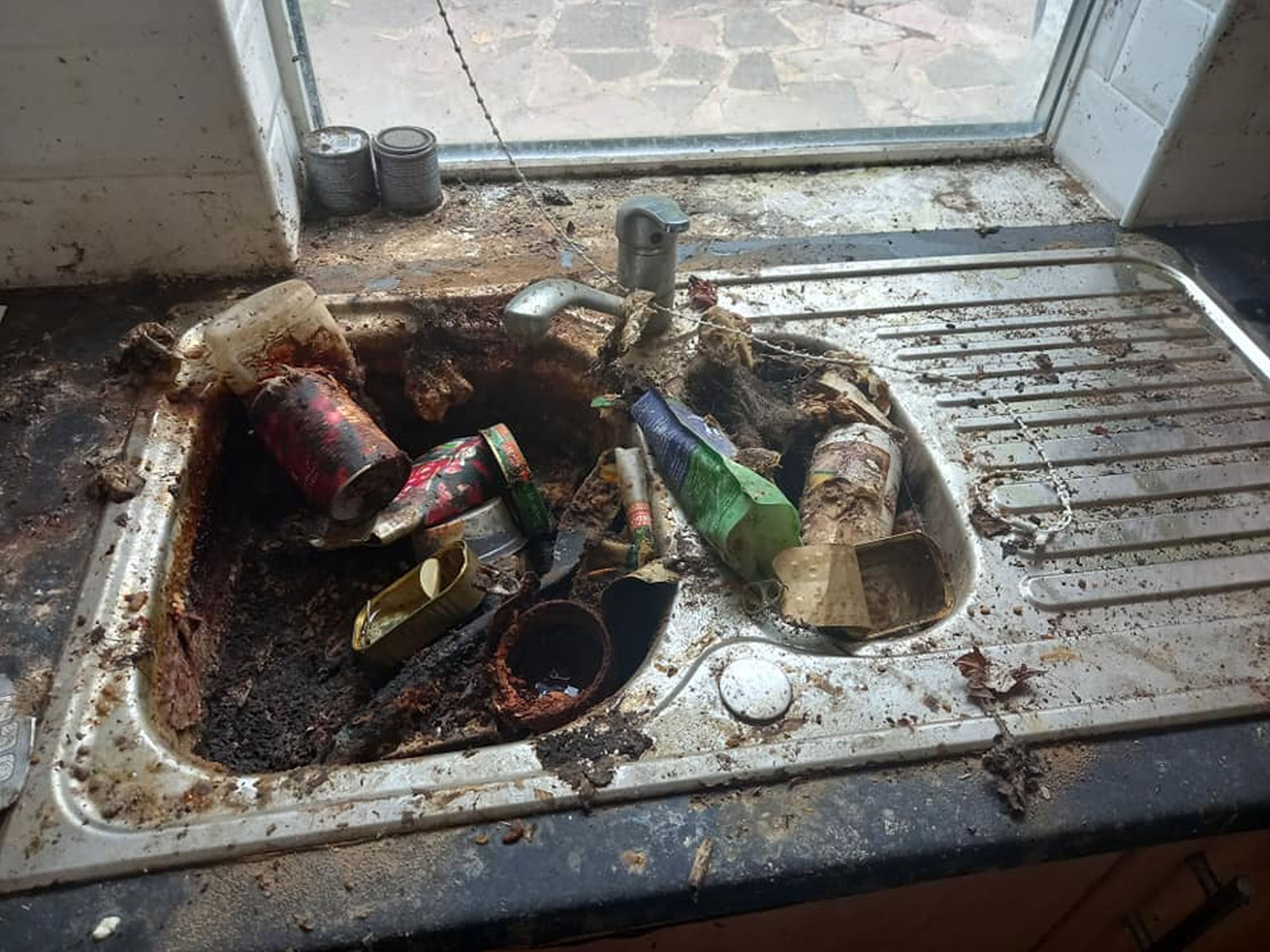 The filthy sink at the home in SunderlandCredit: Kennedy News 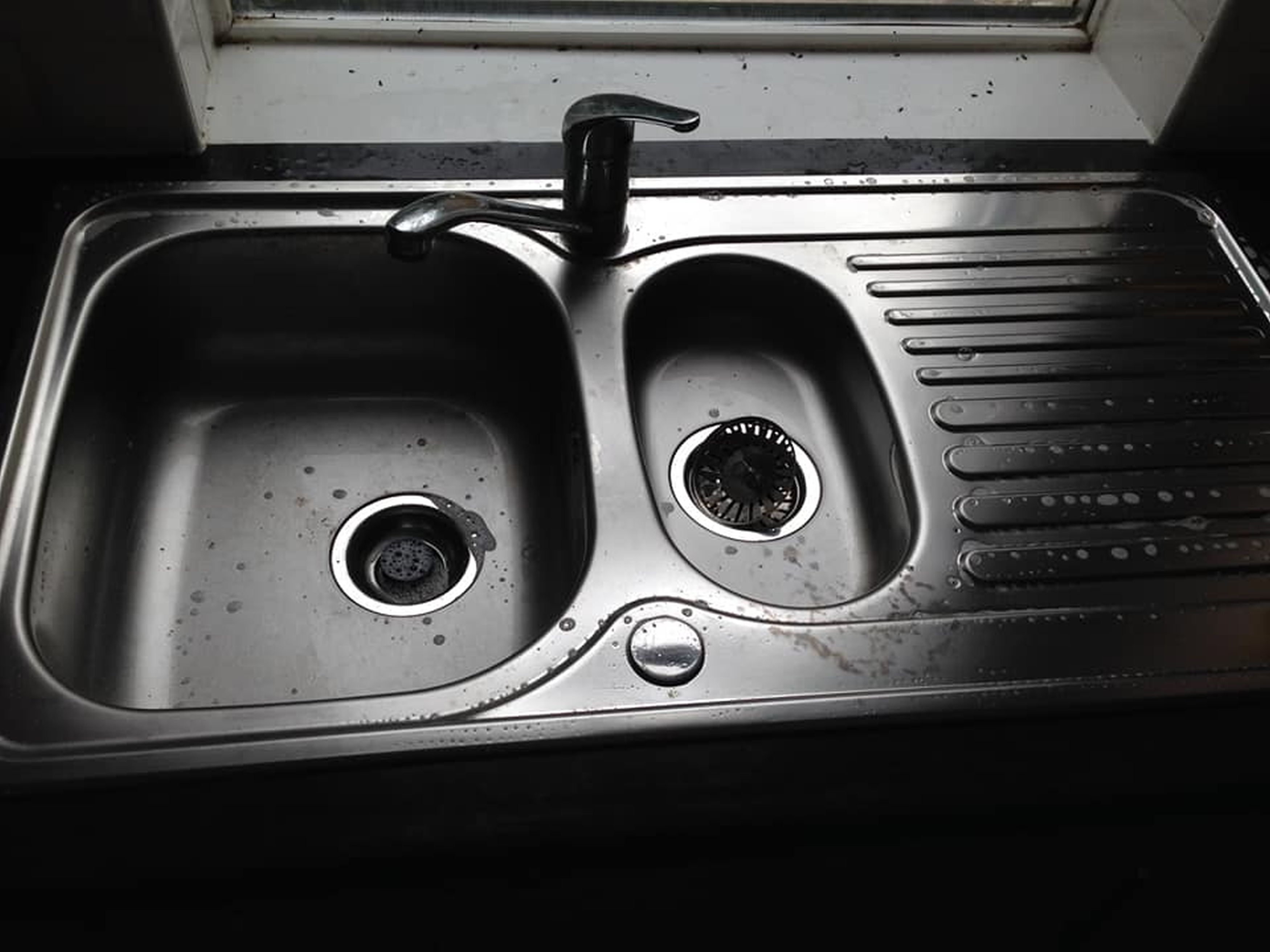 Jake and his team managed to clean up the messCredit: Kennedy News 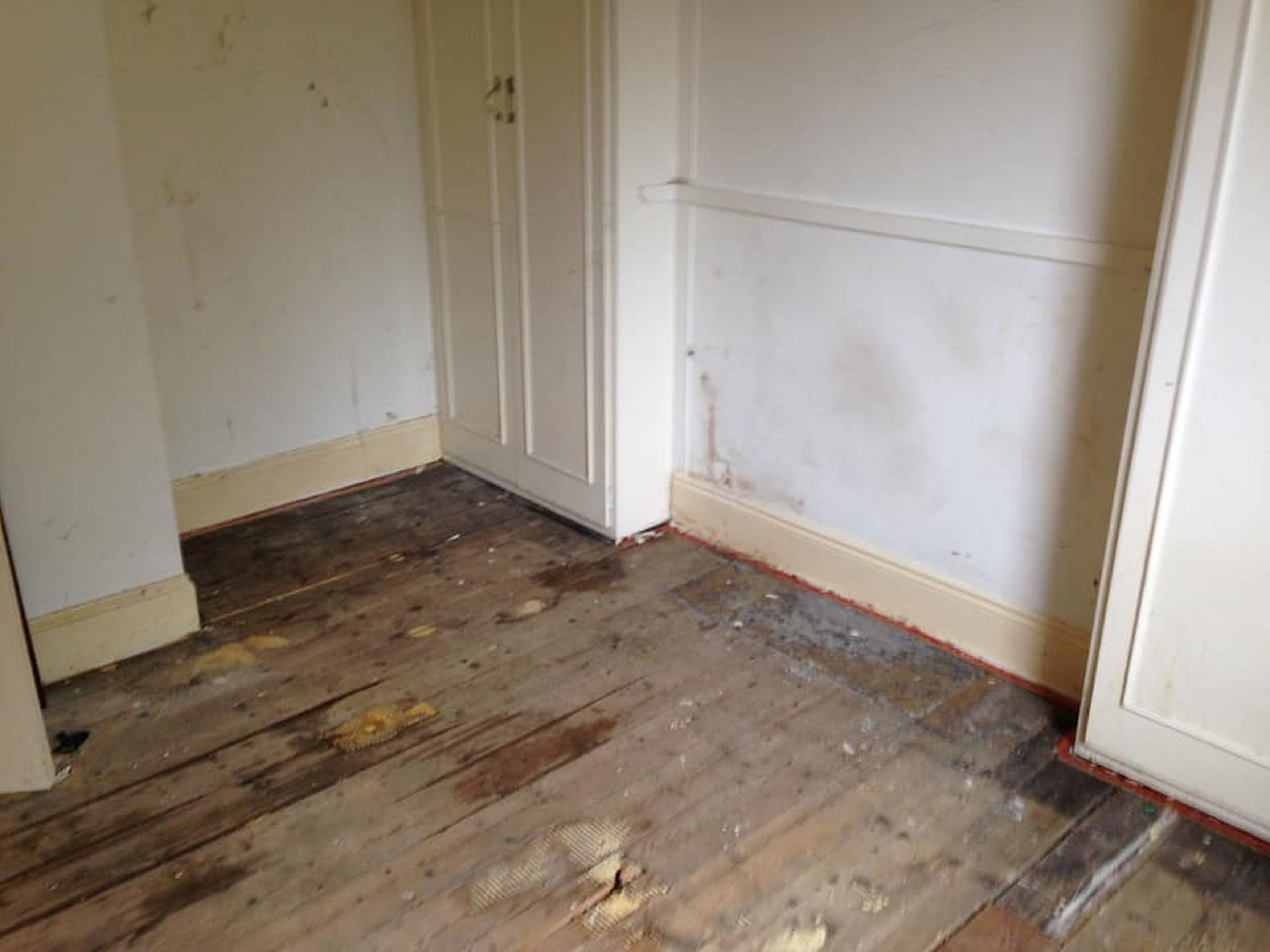 They ripped up soiled carpets at the homeCredit: Kennedy News 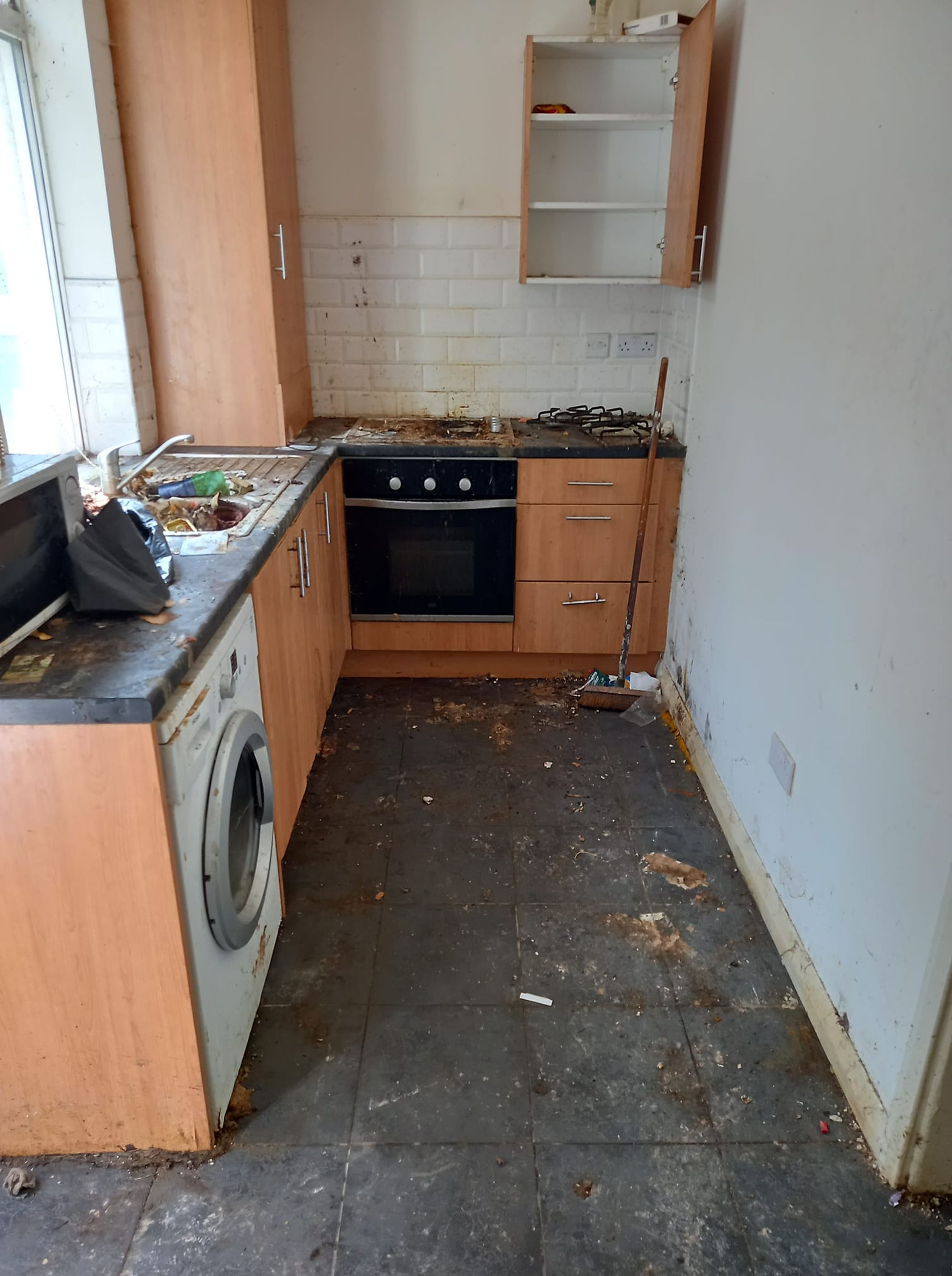 The kitchen after it had been clearedCredit: Kennedy News 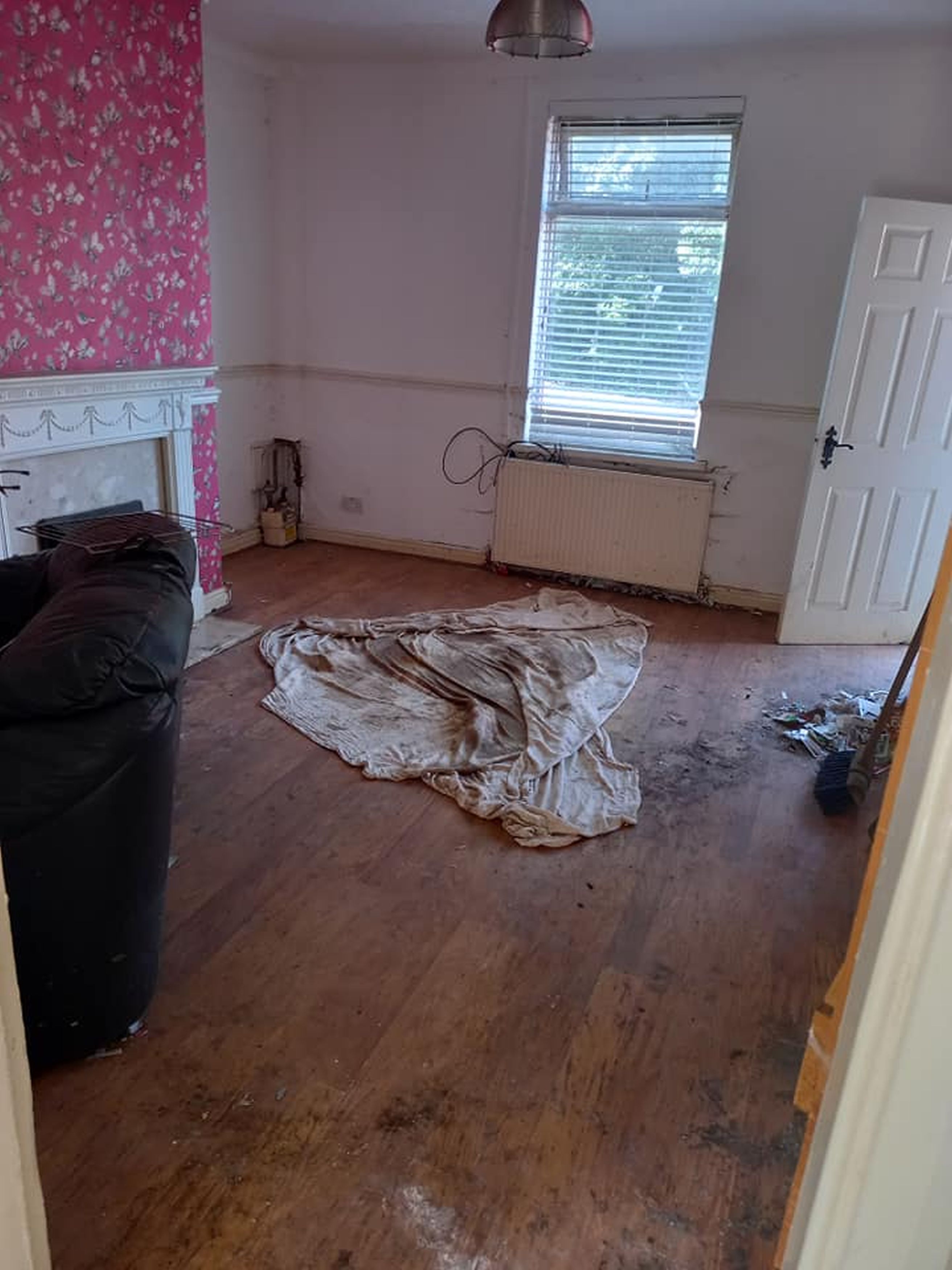 Jake said the landlord was delighted with the resultsCredit: Kennedy News