AN influencer, her mum and friend today appeared in court charged with murder after two men were killed in a car crash.

TikTok influencer Mahek Bukhari is one of three women charged with murder after two men were killed in a car crashCredit: Instagram 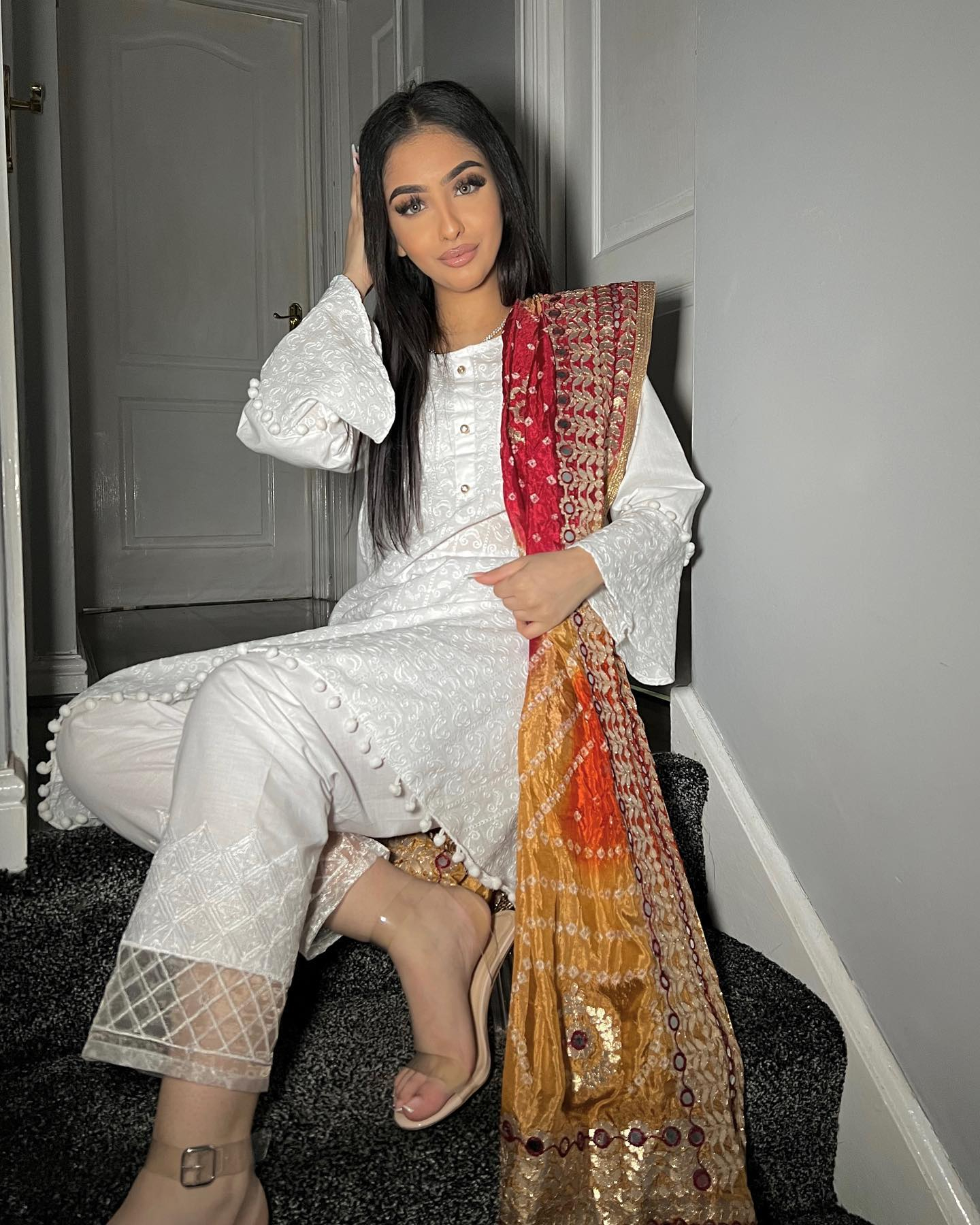 The 22-year-old boasts more than 126,000 followers on the video sharing appCredit: Instagram

She regularly shares snippets of her life, including her outfits, make-up and handbags.

Mahek Bukhari and Ansreen Bukhari, both from Stoke, Staffs, and Akhtar, from Birmingham, appeared at Leicester Magistrates’ Court charged with murder in connection with the February 11 crash.

Emergency services rushed to the A46 in Leicestershire to reports a silver Skoda Fabia had left the carriageway.

Police said a grey Audi TT and a blue Seat Leon were also travelling in the area at the time of the collision.

Officers arrested two men from Leicester, aged 21 and 27, on suspicion of murder, both of whom remain in custody.

A 20-year-old man, also arrested on suspicion of murder, has been released with no further action.

Leicestershire Police said in a statement: “A murder investigation has been launched following a road traffic collision on the A46 near to the Six Hills junction at about 1.35am Friday.

“Two people were pronounced dead at the scene.

“The investigation is in the very early stages and work is being carried out to ascertain the circumstances of the collision and what happened in the minutes before.

“Detectives want to hear from anyone who saw three cars travelling in the area of Troon Way or Abbey Lane at around 1.25am, and on the A46 between the Thurmaston Shopping Centre and the Hobby Horse Island.

“The cars – a silver Skoda Fabia, a grey Audi TT and a blue Seat Leon – were travelling at speed and work is being carried out to work out the routes taken.”

Detective Chief Inspector Tony Yarwood added: “Anyone who was travelling in the area in the early hours and has any dashcam footage, we are urging you to come forward.

“We are working to piece together the movements of all the cars involved and any footage of them will help our investigation.” 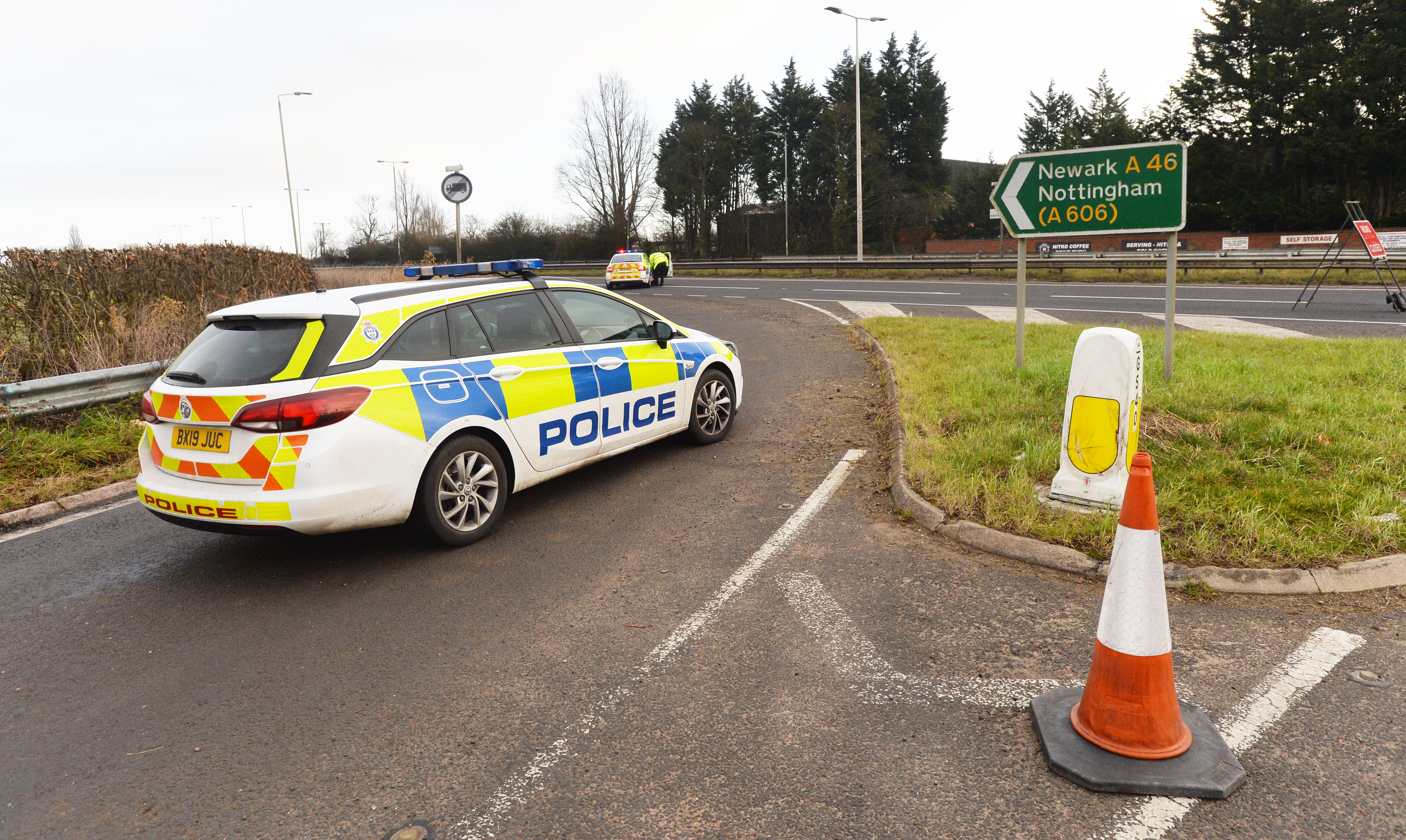 The collision occurred on the A46 near Six Hills at around 1:30am on February 11Credit: BPM