India: Cobra dies after being bitten twice by eight-year-old boy 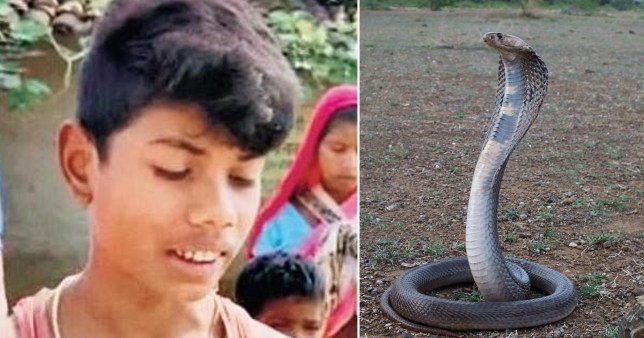 Deepak only suffered what is known as a ‘dry snake bite’ (Picture: Getty)

A cobra has died after being bitten by an eight-year-old boy in India, it has been reported.

Known only as Deepak, the child was attacked by the snake in the remote village of Pandarpadh in central Chhattisgarh region on Monday.

He was playing in the backyard of his house when the animal suddenly wrapped itself around his hand, sinking its sharp fangs into his skin.

Fighting through the pain, he furiously shook his arm, trying to get rid of the cobra.

He said: ‘The snake got wrapped around my hand and bit me. I was in great pain.

‘As the reptile did not budge when I tried to shake it off, I bit it hard twice. It all happened in a flash.’ 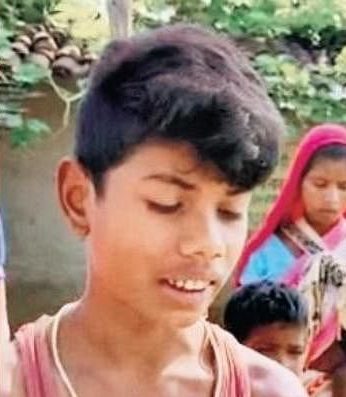 His family rushed him to a nearby health centre and he was quickly administered anti-snake venom and kept under observation.

Deepak survived the bite from the cobra in a miraculous tale of survival.

It is also believed the snake died after suffering injuries from his bite.

According to snake expert Qaiser Hussain, the boy had only suffered a ‘dry bite’.

This happens when a snake does not release any of its venom.

Such bites are painful and may show only local symptoms around the area of the wound.

India is home to 300 species of snakes, including 60 highly venomous snakes.

An estimated 1.2 million people have died from snake bites in the country in the past 20 years, according to data published in the open access journal eLife in 2020.