A DISGRUNTLED homeowner living on a deserted road after the council bought all the properties to develop the land says the authority is trying to turf him out.

Defiant Carl Harris, 65, is the last person living on the abandoned street in Birmingham and has refused several offers from the council to buy his four-bed home as they have earmarked the area for 117 new social houses. 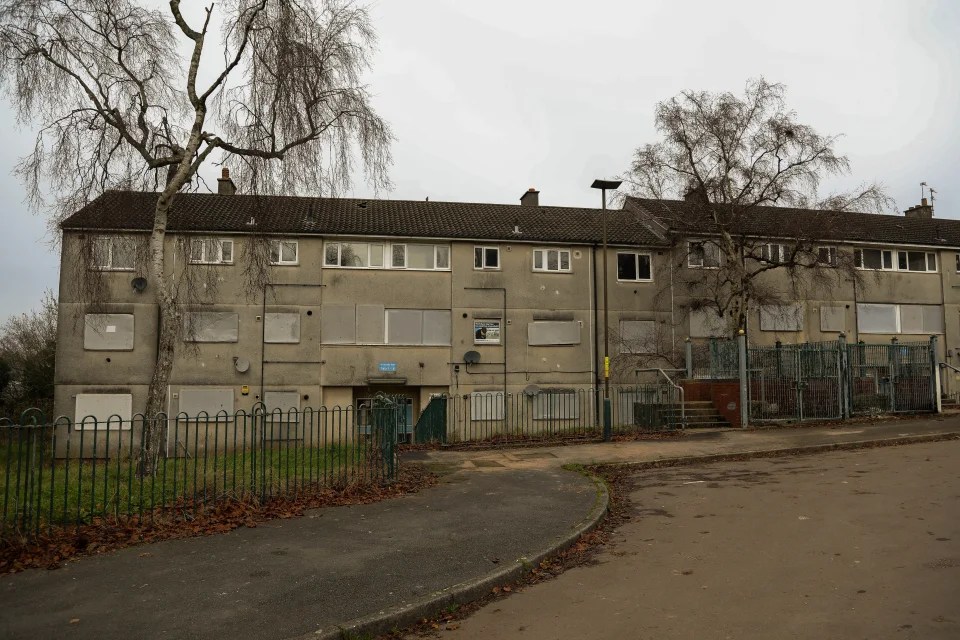 Mr Harris – who have lived in his semi-detached home in Gildas Avenue, Kings Norton for 31 years – has been locked in a dispute with Birmingham City Council for 12 years as he says they have not offered him enough money for his property.

After years of debate, he has now been hit with a compulsory purchase order (CPO) and has been offered £155,000 by the council – up from their original suggestion of £95,000.

But Mr Harris has objected, saying it is not enough to buy a similar property that includes off-road parking and enough land to build an extension and he would be forced to relocate to Wolverhampton, Telford or Derby.

The fuming homeowner told the Sun Online: “I paid off my mortgage six years ago and I’m still here not being able to do anything.

“It was like they were saying ‘we want it but we don’t want to pay anything for it’. It’s been going on for 12 years now.

Mr Harris says the council has suggested he go into shared ownership of another property or become a council tenant and pay rent.

“I’ve been there 31 years. If I wanted to move, I would have done so a long time ago.

“The bit where I wanted to extend into is worth £20,000 alone. I was planning on doing my garden, building a garage and an extension. Now I can’t do any of that.”

Mr Harris has insisted the council has not offered him a fair deal as he believes his property is worth more than the £155,000 price tag.

Despite branding the area a “wasteland”, he has dug in his heels and has objected to the council’s CPO.

“It’s not that I’m fully refusing to leave, there’s just no incentive to,” he said.

“The problem is the house prices keep increasing but their offers aren’t enough.

“Crime has been very bad here for the last few years. The lack of people doesn’t help. I’ve been broken into twice.

“It hasn’t helped my health. I am off sick at the moment for stress and anxiety. It definitely doesn’t help having this looming over me.”

Julia Tyndall, who lives on neighbouring Barratts Road, has blasted the council for “not offering enough”.

She told the Sun Online: “He should be getting a lot more money than what they’ve offered.

“They want him to get another mortgage, he’ll be retiring soon. I really feel for him, it’s horrible.”

Another neighbour added: “It must be awful. I own my house and have lived here for 30 years. I really feel for him. The streets just so quiet now.

A spokesperson said: “The price offered by Birmingham City Council for the property reflects the current market value. Letters were first sent to all the affected property owners back in March 2021.

“This included a notice stating it was the council’s intention to secure acquisition of this property. Birmingham Property Services officers have continued to negotiate with the tenant since then on a voluntary basis.

“It had been hoped agreement could be reached through this negotiation but unfortunately that has not been the case so a compulsory purchase order has been made on this property.

“The council will continue to engage with and explore the rehousing options available to Mr Harris until the order is confirmed.” 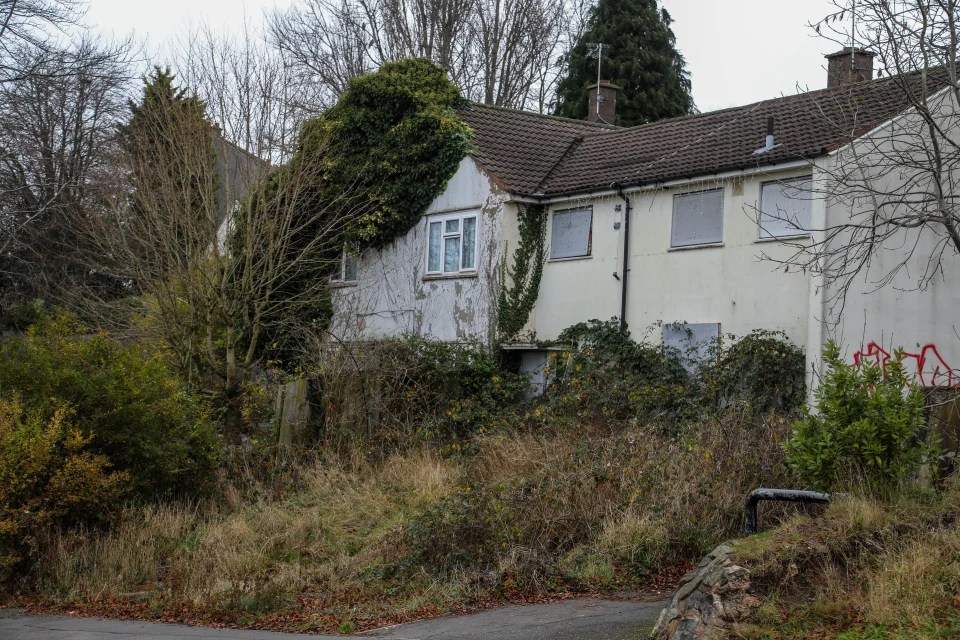 The council wants to build 117 social homes in the area 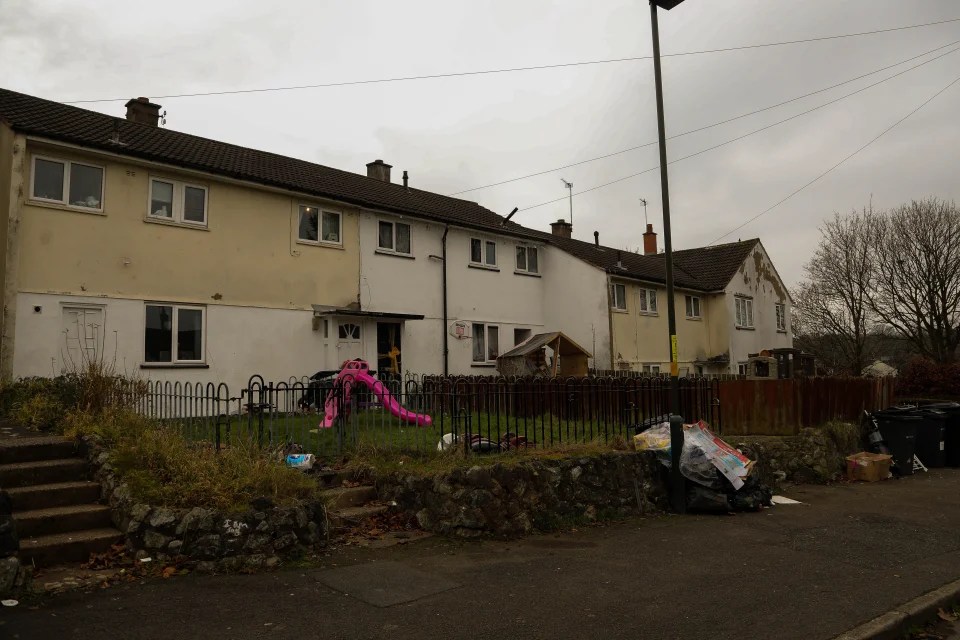 Mr Harris is the last person living on his street

Homeowner furious over builder’s botched garage conversion which left him £13,000 out of pocket

Get boosted and protect your loved ones for Christmas, says vaccines chief 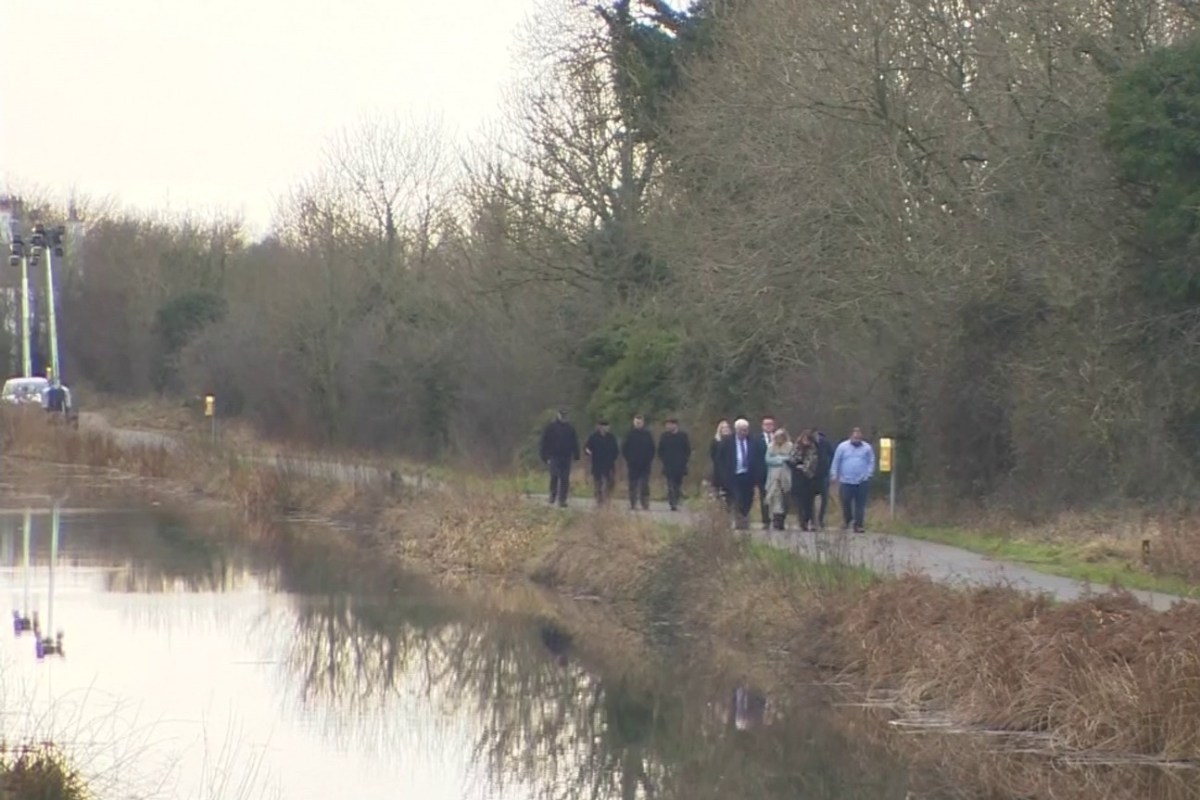