A MUM is furious with a sign banning “poor” children from playing in a park.

Becca Martin, of Wrexham in Wales, said the notice prohibits all kids from enjoying the site unless they live in pricier homes.

A mum has told of her fury after a sign banned ‘poor’ children from a parkCredit: Facebook-Becca Martin 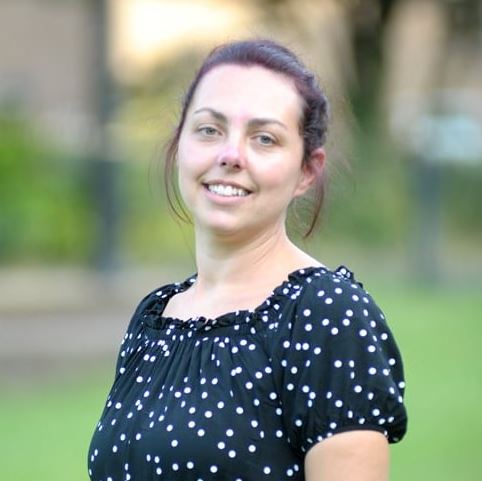 It reads: “The play areas and open spaces are for the exclusive use of the residents of the Fairways Estate and their invitees and no others.”

But maintenance firm Holmzone Limited insisted the ban is okay because the park is privately owned and maintained.

Becca, who took son Charlie, four, to the playground on Saturday, said: “I can’t even begin to explain how much this has angered and upset me.

“Every child deserves a safe space to play, regardless of where they live. 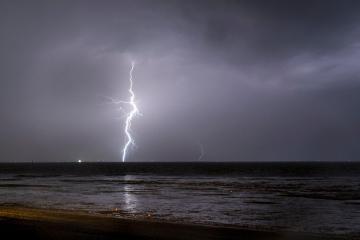 “I am aware residents pay a maintenance fee for the upkeep of the play area and open spaces, however that is not the issue here.

“The issue is that that sign enforces a feeling on my child that he’s not welcome in that area because we can’t afford the £300,000 needed to purchase a house there.

“What sort of example does that set to our children, the future of our country, our world?”

One person wrote online: “I understand that anti-social behaviour may be causing problems there, but the sad fact is that it won’t keep out anyone who wants to get in.

“What it will do is to send a sad and divisive message to the children that do use it.”

Another added: “I’ve never heard of anything like that! To me, playgrounds are for everyone.”

Some agreed only those who pay to maintain the play area should use it.

A spokeswoman for Holmzone Limited said: “We fully agree that all children should have access to safe and appropriate places to play, but providing that for everyone in Wrexham is not the job of those who live on this estate.

“It appears that Cllr Martin is unaware that the open spaces on the estate, including the two playgrounds, are privately owned and maintained, in accordance with the requirements of planning consent given for the estate 20 years ago.

“People who purchase a house on the estate are required to pay an annual charge, in addition to their council tax, to maintain this estate’s grounds and play areas as shared amenities for the residents.” 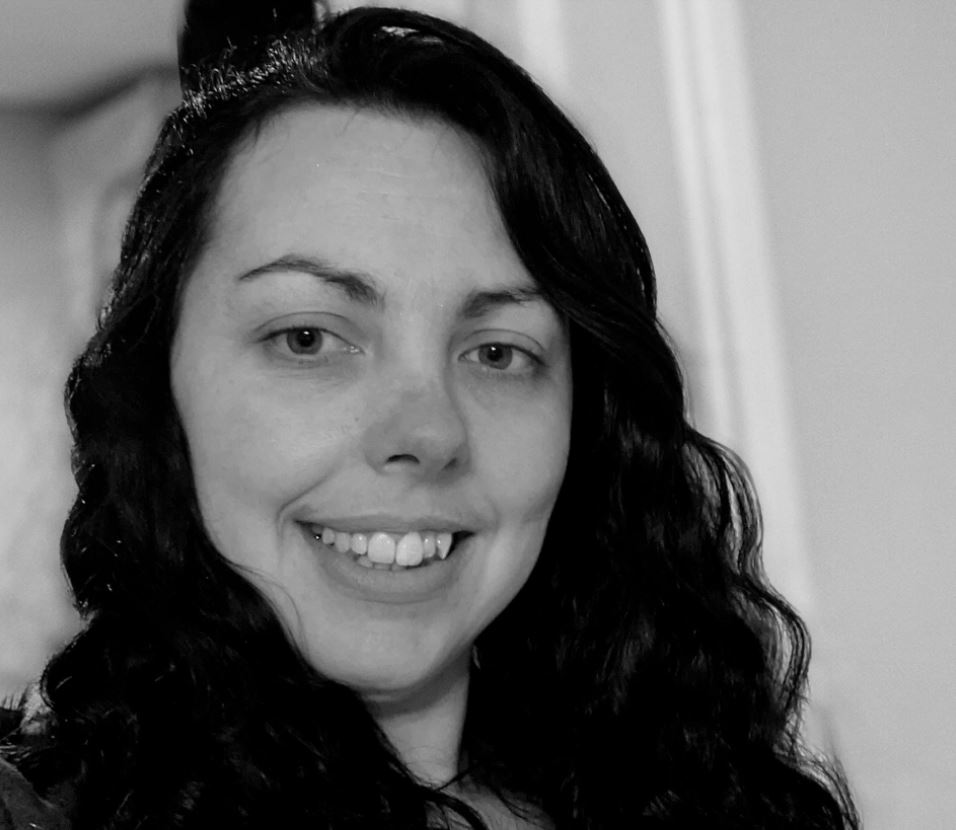 Becca blasted: ‘Every child deserves a safe space to play, regardless of where they live’Credit: Facebook Becca Martin