I’ll be a Santa not a Scrooge for Britain, vows Rishi Sunak as he prepares to reveal Budget

RISHI Sunak last night promised to be a Santa not a Scrooge for Britain — as he prepares to reveal his first big Budget to get the nation back on track.

The PM vowed to build a better future for the UK’s children and grandchildren, as he insisted he was the best person to clean up former Prime Minister Liz Truss’s mess. 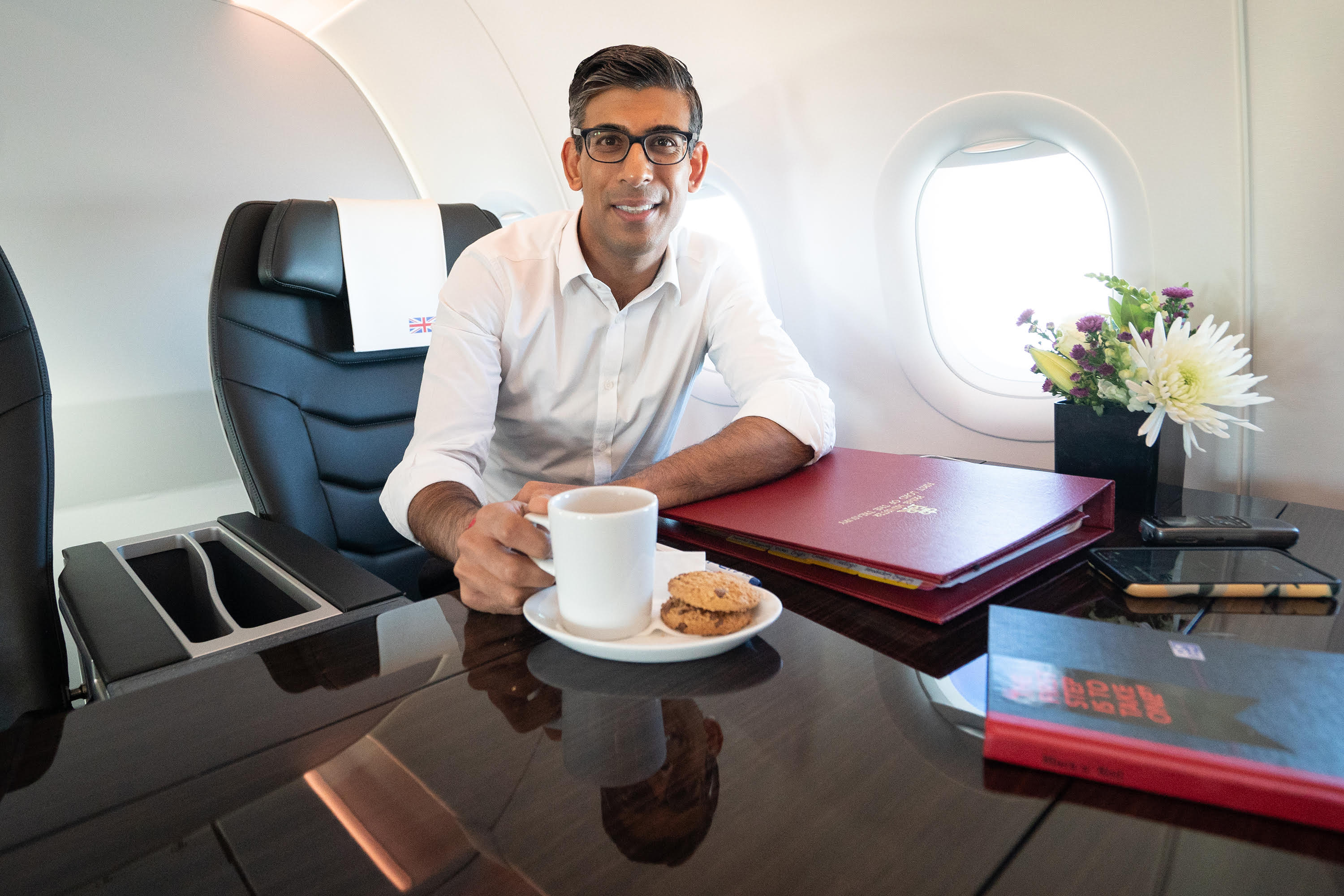 I’ll be a Santa not a Scrooge for Britain, vows Rishi Sunak as he prepares to reveal BudgetCredit: Stefan Rousseau/PA 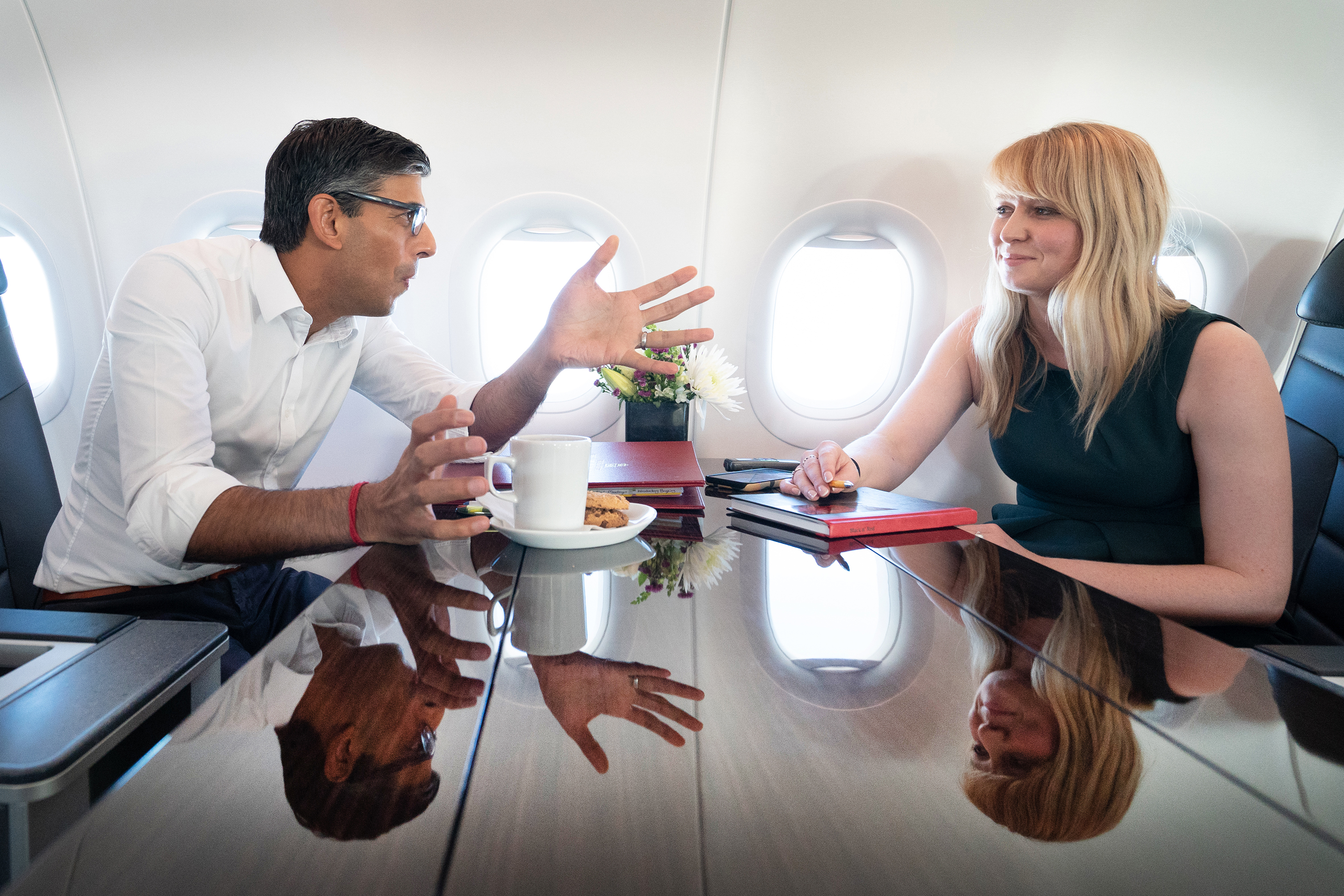 Rishi Sunak says Britain is ‘going to deliver growth’ and he’ll get ‘borrowing under control’Credit: PA

Speaking exclusively to The Sun ahead of his debut on the world stage today at COP27 in Egypt, he promised a worried nation: “We are going to deliver growth.”

Asked if the upcoming Budget would make him a Santa or Scrooge this Christmas, he insisted: “Santa — my kids wouldn’t have it any other way. I’m very pro Christmas.”

Mr Sunak went on: “We are going to do it sustainably, built on the foundations of strong public finances. We got a glimpse of what happens when you get that wrong.

“I care about getting borrowing under control, as it’s going to make mortgages more affordable for your readers. I am going to fix those problems.” 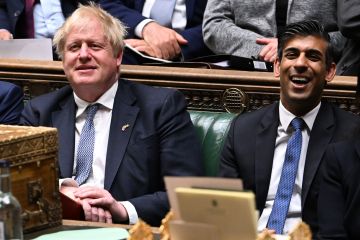 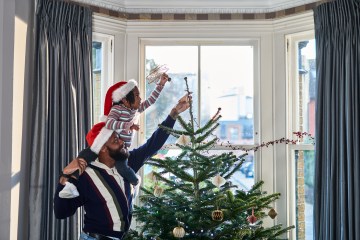 Ahead of his appearance at the eco-summit, the PM:

After just a week in the job, Mr Sunak insisted it was an enormous privilege to be leading the nation, after his defeat in the Tory leadership race just over two months ago.

But he admitted it will be a huge challenge to steer Britain through the incredibly tough economic times to come.

It comes as Chancellor Jeremy Hunt is considering hitting families with up to £25billion in tax hikes to help fill a £60million black hole.

Mr Sunak said: “I think I can make a difference to the country at what everyone accepts is a challenging time. People are sitting there anxious about what’s happening with bills, with their mortgage, Ukraine.

“I think I can lead us through those tricky times. It weighs on me, it’s a responsibility I bear, but I put myself forward for this job because I think I’m the best person to do it.

“I have led us through tricky times as Chancellor, I will do that again as Prime Minister.”

He revealed his vision for what he wants to be his lasting legacy in No 10 — leaving a better world for his daughters Krishna, 11, and Anoushka, nine, and all kids across the country. 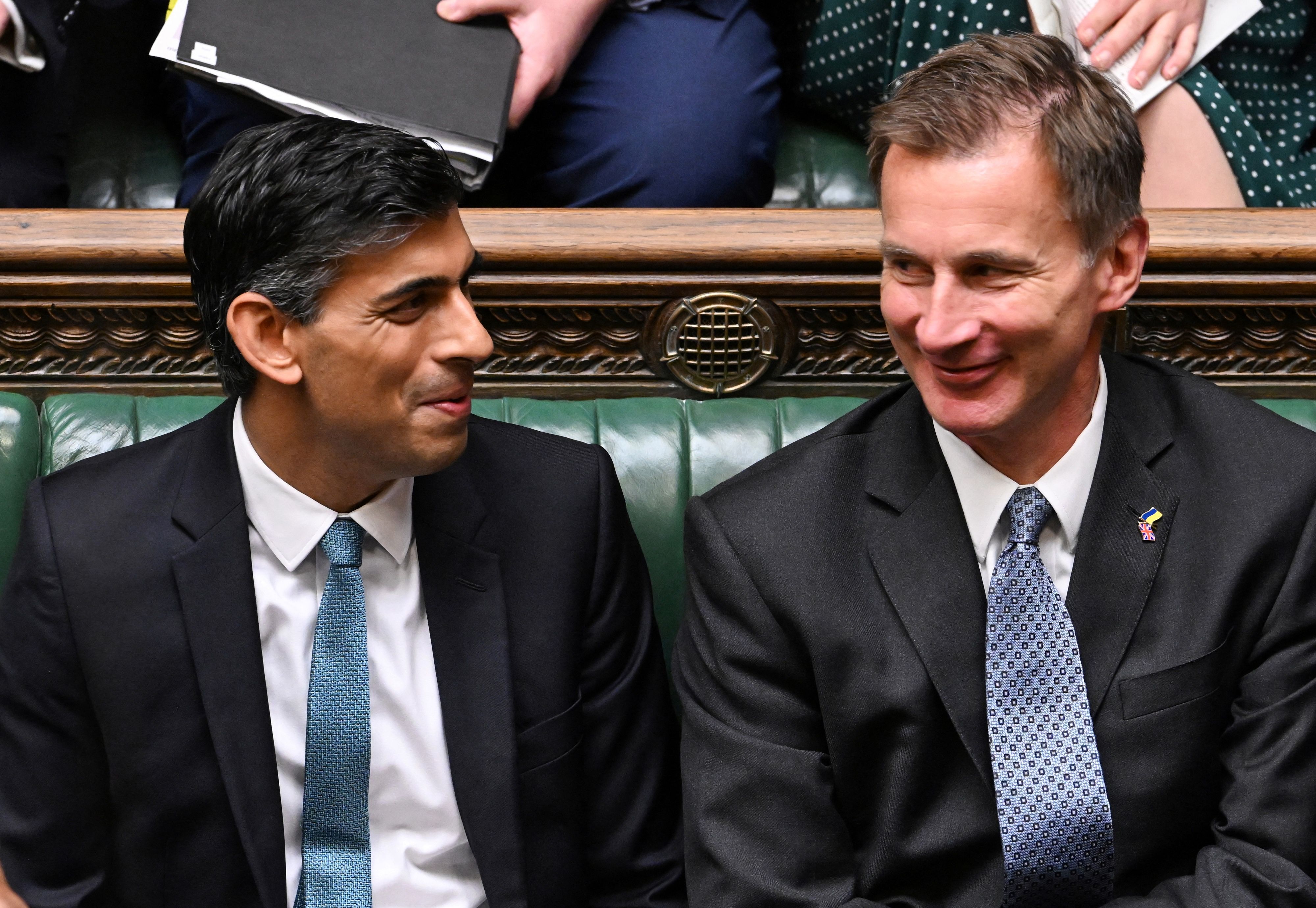 Chancellor Jeremy Hunt is considering hitting families with up to £25billion in tax hikes to help fill a £60million black holeCredit: AFP 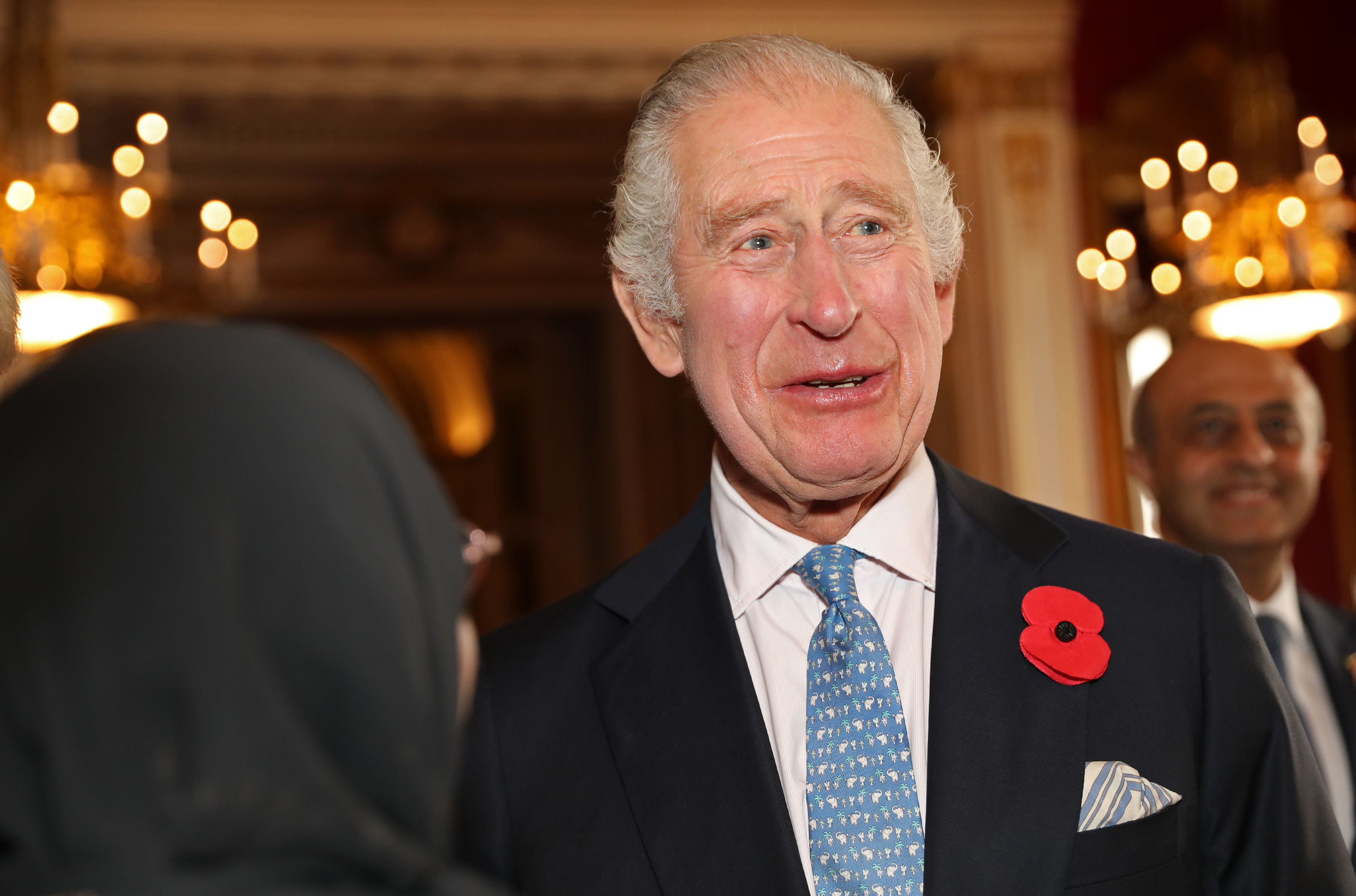 Mr Sunak said: “I want to make sure our streets are safer, that the NHS is there for them if they fall sick, that our schools are amazing, that they have amazing jobs to go to because our businesses are thriving and investing, that our high streets are vibrant . . .

“I want them to walk down the high street, safe — help them to build a life for themselves.

“I think I can also build that kind of Britain that we are all excited about for our kids and grandkids.”

And in an attempt to bring together his warring party for the good of the country, he heaped praise on both his PM predecessors.

Rishi said the landmark climate summit in Glasgow last year, led by Mr Johnson, was “something we should all be proud of”, vowing to “cement our leadership” by representing Britain in Sharm el-Sheikh.

He went on to say Britain owes “fantastic” eco-campaigner King Charles “a debt of gratitude” for banging the drum to go green. 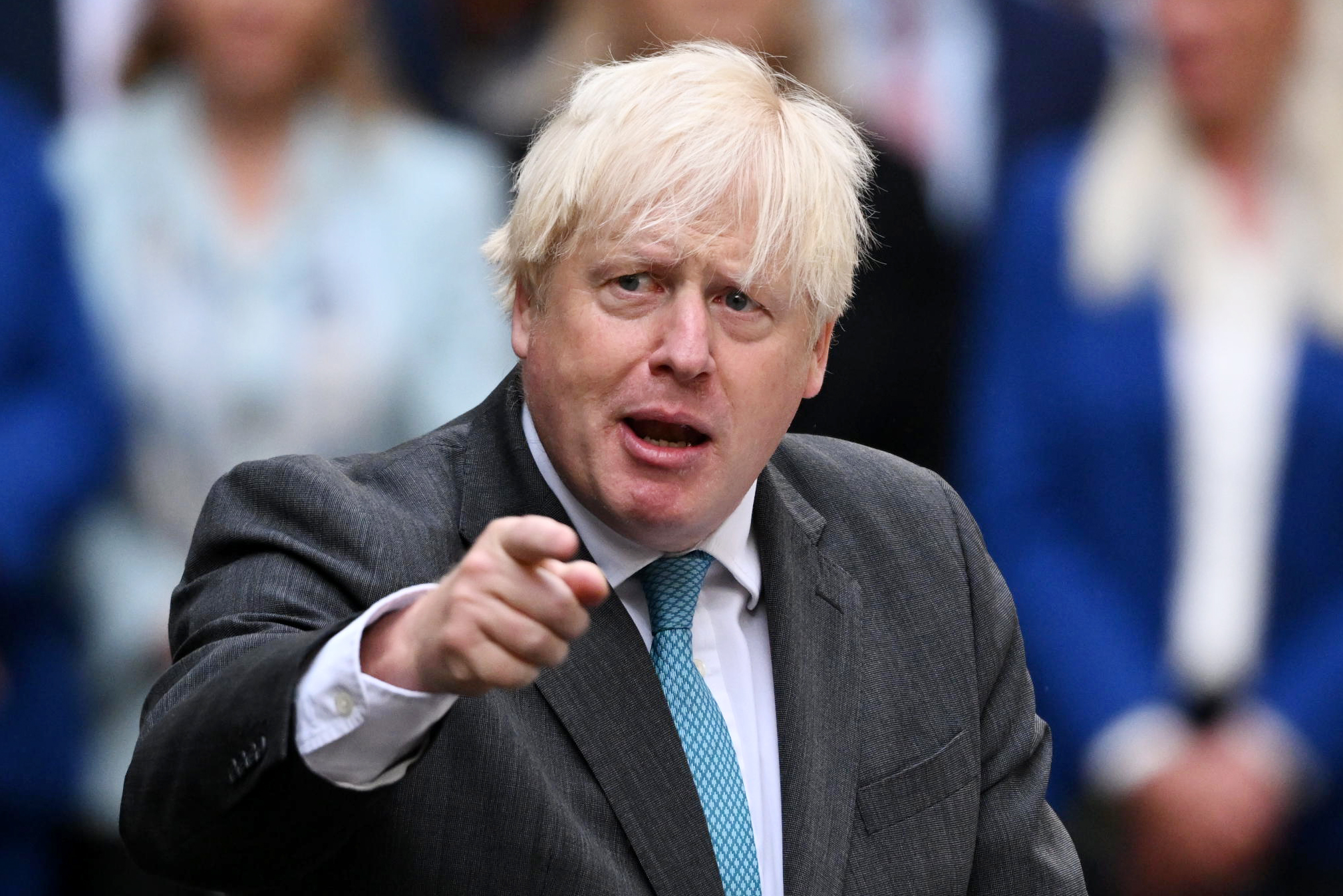 Rishi said he hopes to ‘bump into’ Mr Johnson during his flying visit to EgyptCredit: Getty 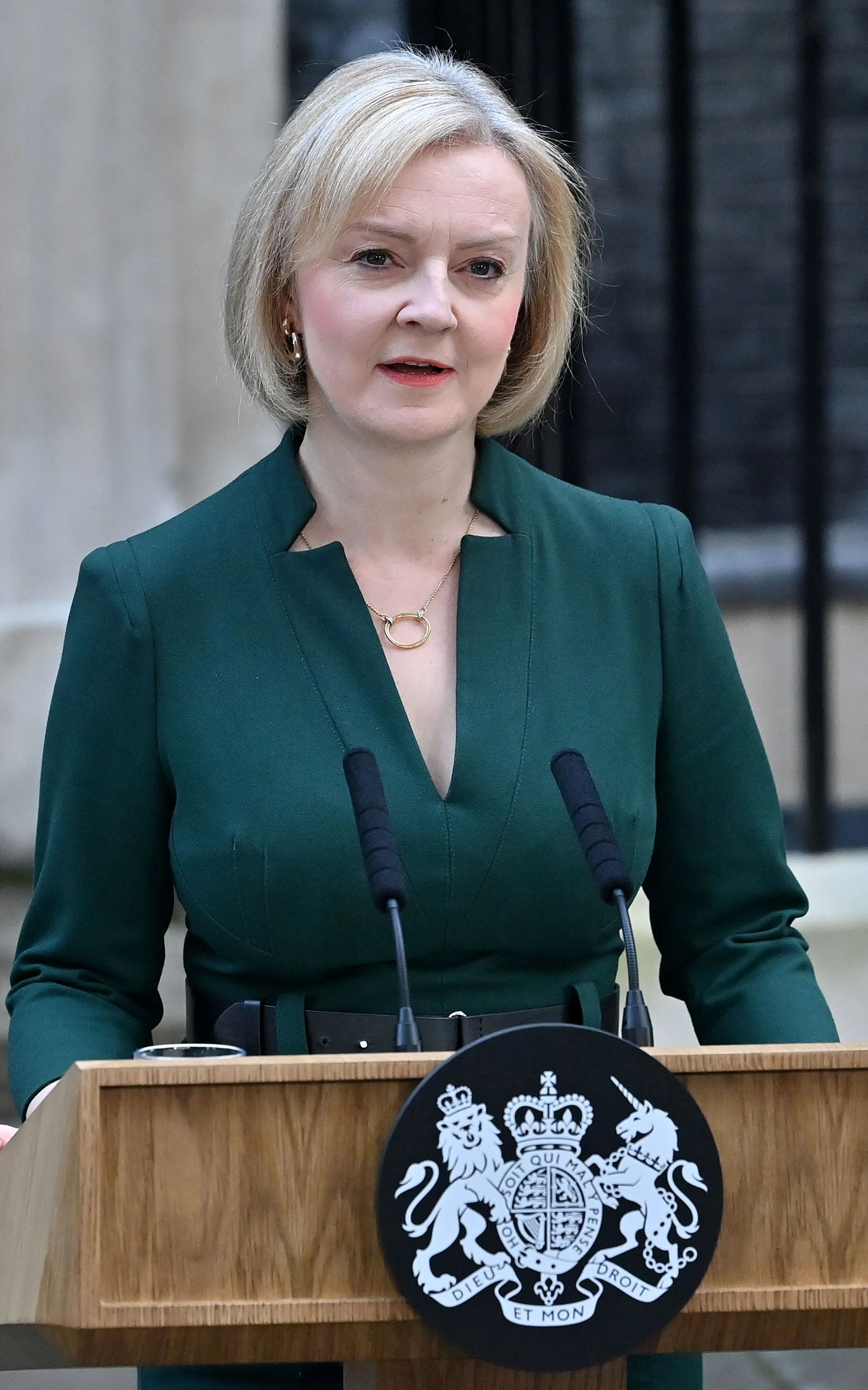 Rishi Sunak has not spoken to Liz Truss since getting into No 10Credit: Rex

The PM said: “Even though he is not going to be there in person, I know he will be there in spirit. His leadership will be guiding us.”

Rishi said he hopes to “bump into” Mr Johnson during his flying visit, despite the former PM potentially upstaging him in his own speech today on the sidelines of the global gathering.

Mr Johnson is expected to tell delegates: “Because the spike in oil and gas prices and the consequent global inflation, the hikes in the cost of fertiliser and food have had an impact here, and everywhere, they have led some naysayers to a corrosive cynicism about net zero.”

Mr Johnson will call to “end the defeatism that has crept in since last year” and “end Putin’s energy blackmail” by cutting fossil fuels.

Mr Sunak denied any suggestion of bad blood between the pair, swearing they have been chatting regularly since he snatched the keys to No 10 from Mr Johnson.

The PM said: “There is no hatchet to be buried!”

He even said Ms Truss’s “worthwhile aims” of going for growth were noble ones, despite her mini-Budget crashing the economy.

But he has not spoken to her since getting into No 10, he revealed

DOWNING Street dog Nova is running scared of veteran Larry the cat since getting back to the No 10 flat, the PM revealed last night.

Rishi Sunak said his labrador retriever, right, was still “a little anxious” about the presence of the famous kitty.

And Mr Sunak gave an insight into how he, wife Akshata Murthy and their two children were settling into life back in Downing Street.

He said he would rather watch Strictly than I’m a Celebrity but pulled a blank face over Netflix shows Love is Blind and Married at First Sight.

But the Star Wars nut has caught up on Disney’s The Mandalorian and would “love a cameo” in his favourite franchise one day.

He is most excited about the return of Emily in Paris next month.

And he said he still pre-gamed for big events such as PMQs with a Twix and a Sprite. But he now has just one can of Coke a week — at weekends.

Matt Hancock is letting down voters by joining I’m A Celeb – I’m disappointed in him, says Rishi Sunak