AN ICELAND boss was sacked from his £102,000-a-year job for calling the Welsh language “gibberish”.

Keith Hann, 66, was axed after shoppers threatened to boycott the supermarket chain’s Welsh stores in protest. 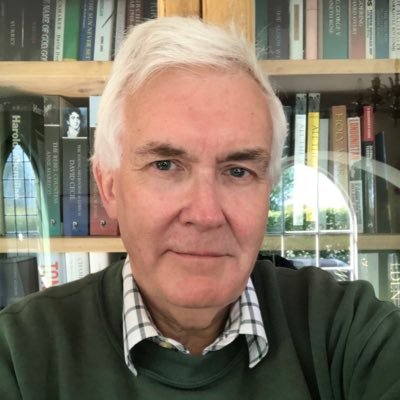 Keith Hann, 66, has been sacked from Asda for calling the Welsh language gibberishCredit: Wales News Service 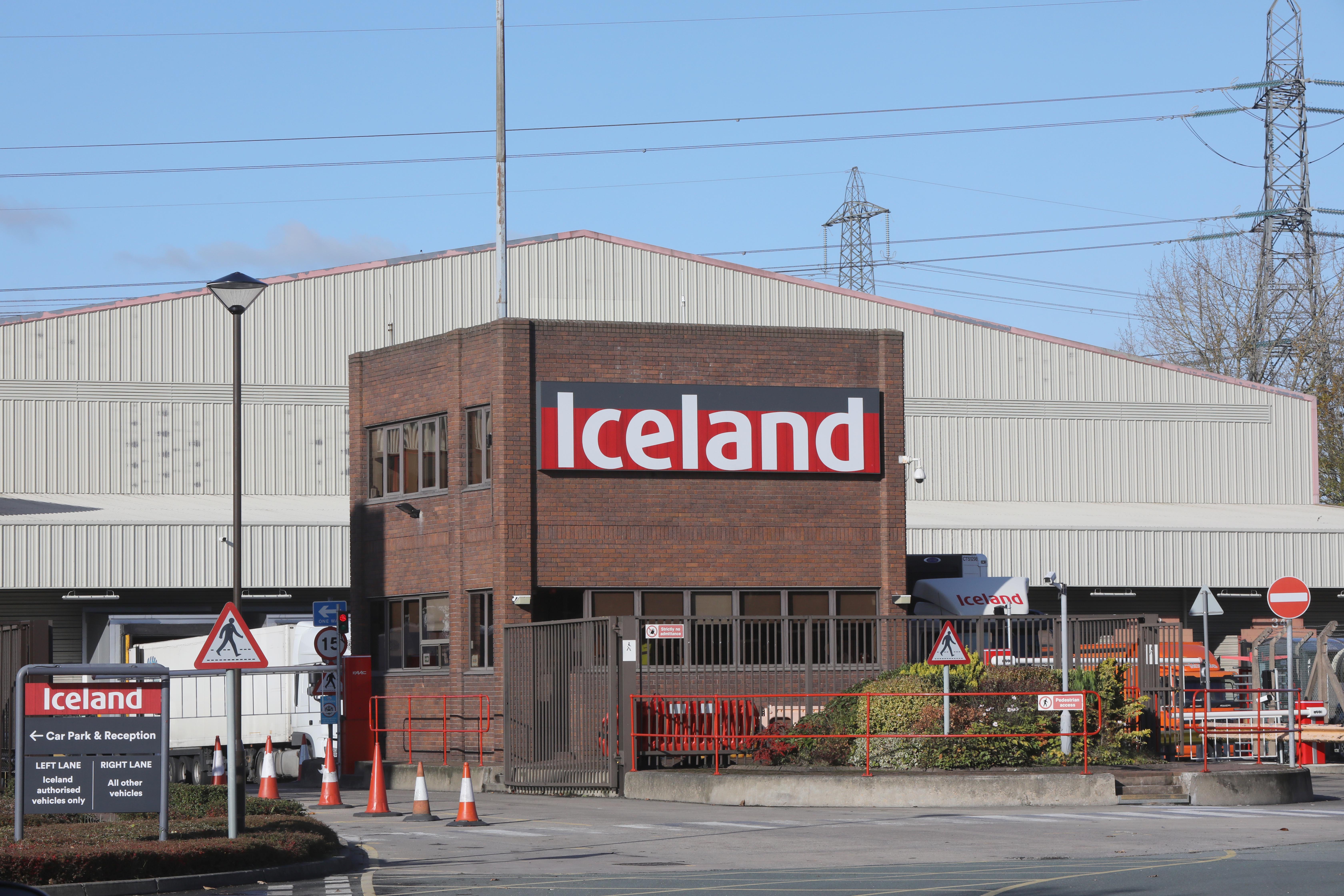 Mr Hann, the chain’s Director of Corporate Affairs, made a stream of anti-Welsh comments – even though the company’s HQ is in Wales and it has thousands of Welsh workers among its 30,000 staff.

Writing on his personal blog, he said Welsh was “a dead language that sounds uncannily like someone with bad catarrh clearing his throat.”

The full post read: “I’d like to say that I have never left England, but regular attendance at an office about 800 yards inside Wales sadly precludes this.

“Still, I take pride in never visiting Scotland despite having a home within sight of the border.”

Newcastle-born Hann had also deleted a tweet which said: “Inhabitants of the UK’s Celtic fringe loathe all visitors.”

And another tweet claimed one “bonus” of lockdown would be that he wouldn’t be “travelling from home in Cheshire to my office in Wales every day”. 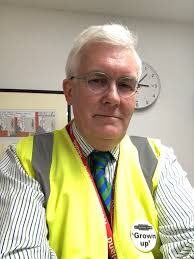 Mr Hann insisted he was joking after activists threatened to boycott the supermarket giant.

The budget food store at first said it was dealing with the matter “internally” and Mr Hann has apologised, saying the “humorous” views were all his own.

But later a spokeswoman for Iceland said: “Iceland has taken action in light of recent comments made by its Director of Corporate Affairs, resulting in the dismissal of Mr Hann with immediate effect.

“We would like to reiterate that these comments in no way reflect the values or philosophy of our business. We are a proud Welsh company, with a long history of investment in communities across Wales, and apologise for any upset or offence caused.”

Father-of-two Mr Hann earlier said: “Iceland is proud to be one of the largest companies based in Wales, and a major investor and employer in the country.”

He said all of the posts “were written by me in a personal capacity and are not endorsed by Iceland Foods or reflective of the company’s views.

“I would have hoped it was also obvious that all of these were written with humorous intent.”