A STUDENT has issued a terrifying warning to revellers after being spiked with a needle during a night out with pals amid a series of shocking similar incidents.

Sarah Buckle, 19, visited a Nottingham nightclub on September 28 during Freshers Week when she suddenly became unwell and “almost collapsed”.

Sarah Buckle, 19, believes she was spiked by a needle after discovering a distinct pin prick in her left handCredit: ITV 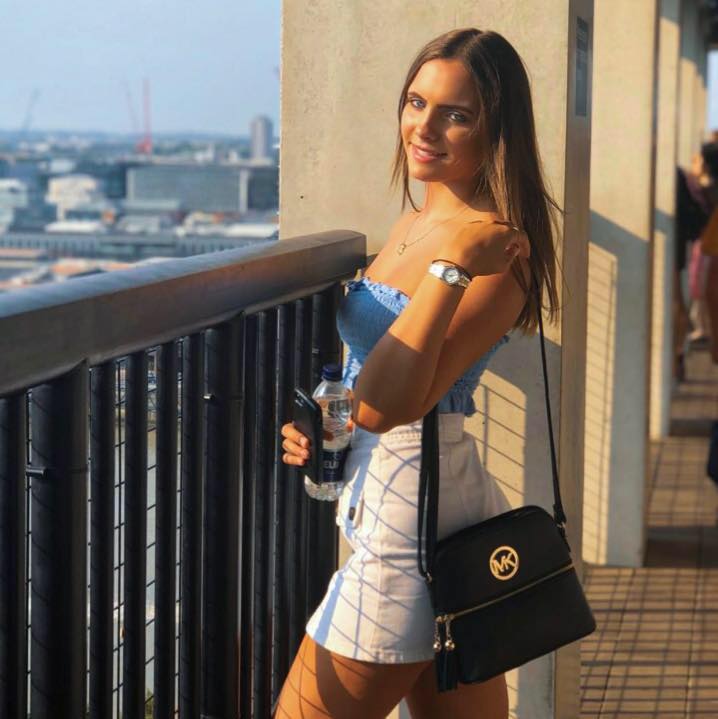 The University of Nottingham student was violently sick and had no memory of the nightCredit: Facebook

She recalled arriving at the venue at around 11pm – but woke up in hospital the next day with no memory of how she had got there.

“From what my friends say, they thought I might have had too much to drink and there was no immediate concern,” the management student told ITV News.

“Then I stopped talking, went silent, stood up and almost collapsed.”

Sarah and her friends were then taken out of the venue as she physically could not stand up before getting into a taxi home.

“I started being sick all over myself and my friends could sense something was wrong,” she explained.

As the teen continued to violently vomit, she was rushed to hospital where she woke with no recollection of the evening – just a throbbing pain in her left hand.

It had a puncture wound with a very distinct pinprick in the middle.

She told of her “shock” and “disgust” at realising she had most likely been spiked with an injection as she partied with pals.

“My hand was throbbing really bad. I also knew I wasn’t intoxicated on a stupid level or overly drunk,” Sarah said.

“I knew I had clearly been spiked but it would have never occurred to me it was via injection if my hand wasn’t throbbing. I thought how? I never take a drink away from the bar.

“You think spiking is to do with your drink, you don’t think something would go into your body.”

The alarming incident comes as a worrying number of women have reported similar experiences across the UK.

Somerset police chief Sarah Crew admitted it was a “fair assumption” that there may be a “sexual motive” for the spiking via injection.

How can you get your head around someone looking at a girl and having a good time and think “oh I’m going to do this to them”?

The student says she feels “completely violated” after her horror realisation.

“How can you get your head around someone looking at a girl and having a good time and think “oh I’m going to do this to them”?” Sarah said.

Some women are now wearing denim jackets or thick clothing in clubs as they will be “harder to pierce” with a needle.

Just yesterday, another 19-year-old University of Nottingham student shared an almost identical story about being spiked with an injection.

Zara Owen had been out with friends at Pryzm nightclub on October 11 and can only recall the moment she entered the club and went to the bar.

The teen believes she may have been spiked after she suffered complete memory loss and a pain in her leg which she believes may have been from being injected by a needle.

She later inspected her leg and found a pinprick – leading her to believe she was also targeted with a mystery liquid.

A third 19-year-old also believes she was preyed on in the city as she left Stealth nightclub on October 12.

Ellie Simpson, 21 said her sister, who does not want to be named, felt a “pinch on the back of her arm” before blacking out and being rushed to hospital.

Ellie said her sister believes she was injected with a mystery liquid.

She said: “I don’t think it’s quite yet sunk in what’s happened to her. It’s really frightening because I don’t know how you’re meant to prevent it.

“Obviously you can put your hand over your drink but how do you stop somebody stabbing you with a needle.”

Nottinghamshire Police arrested a man after reports of three women being injected with needles in the last fortnight.

He has since been bailed but cops are investigating two further incidents, although details of these have not yet been released, the BBC reported.

The force said they were aware of a series of similar incidents taking place in the city where victims may have been “spiked physically”.

Superintendent Kathryn Craner, of Nottinghamshire Police, said: “We are currently investigating reports of individuals suspecting that their drinks have been spiked.

“Linked to this a small number of victims have said that they may have felt a scratching sensation as if someone may have spiked them physically. Consequently, we are actively investigating all these reports.

“We are treating all of these incidents very seriously and are working with licensed premises and our partner agencies including the University of Nottingham, Nottingham Trent University, Nottingham City Council and East Midlands Ambulance Service in undertaking thorough investigations.”

Police Scotland also announced they were investigating a number of reports on social media regarding at least two cities concerning the spiking trend.

The spate of incidents has sparked an online petition calling for compulsory searches at nightclubs which has gained more than 100,000 signatures.

Campaign groups have also encouraged students to boycott clubs in a bid to bring about “tangible” changes to ensure the safety of clubbers.

Michael Kill, CEO of the Night Time Industries Association, said they were “very concerned” about the flood of reports and called on the Home Office to work with the industry to tackle the problem. 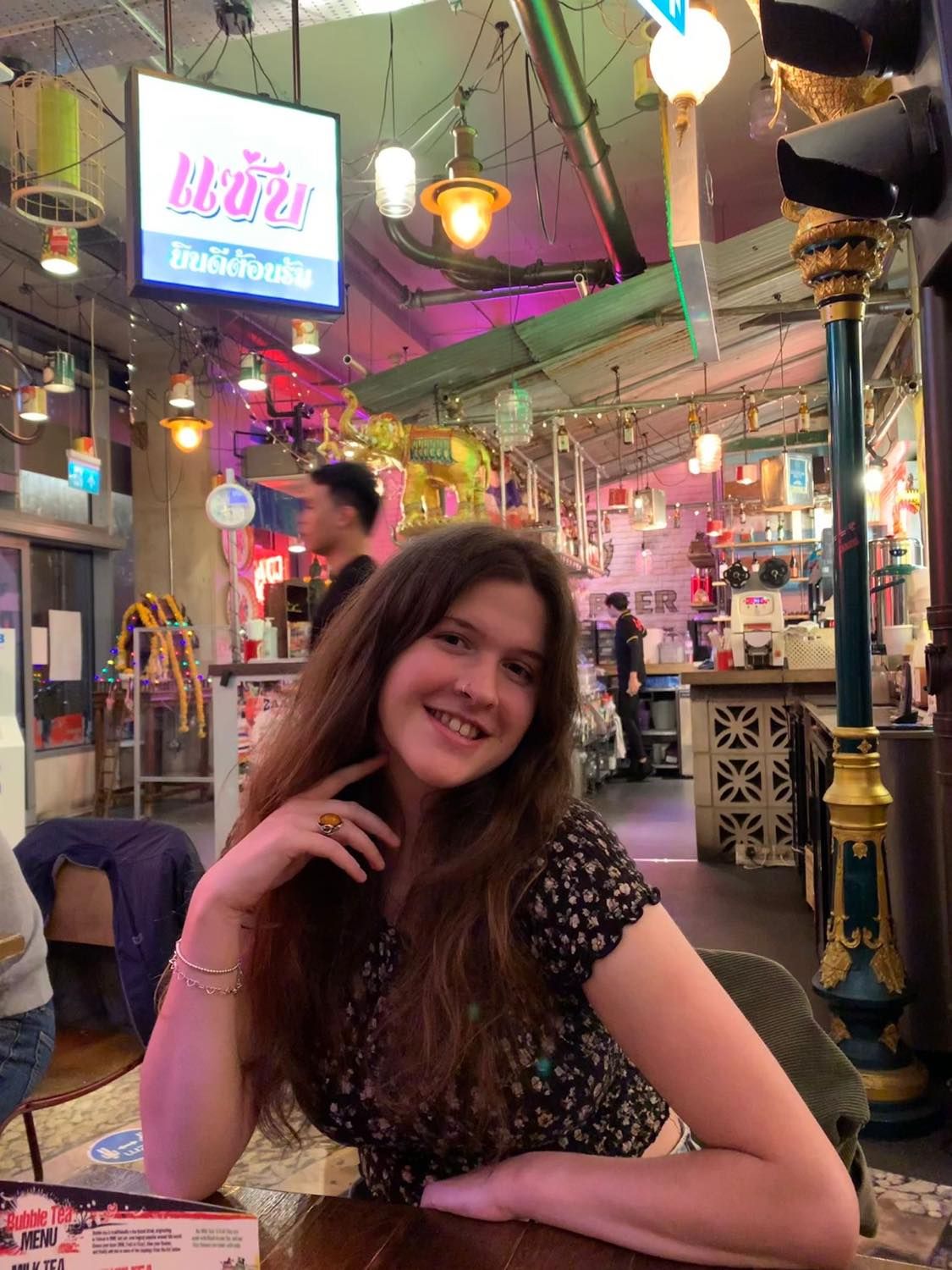 Zara Owen, 19, believes she was spiked with a needle while in a nightclub in NottinghamCredit: BPM 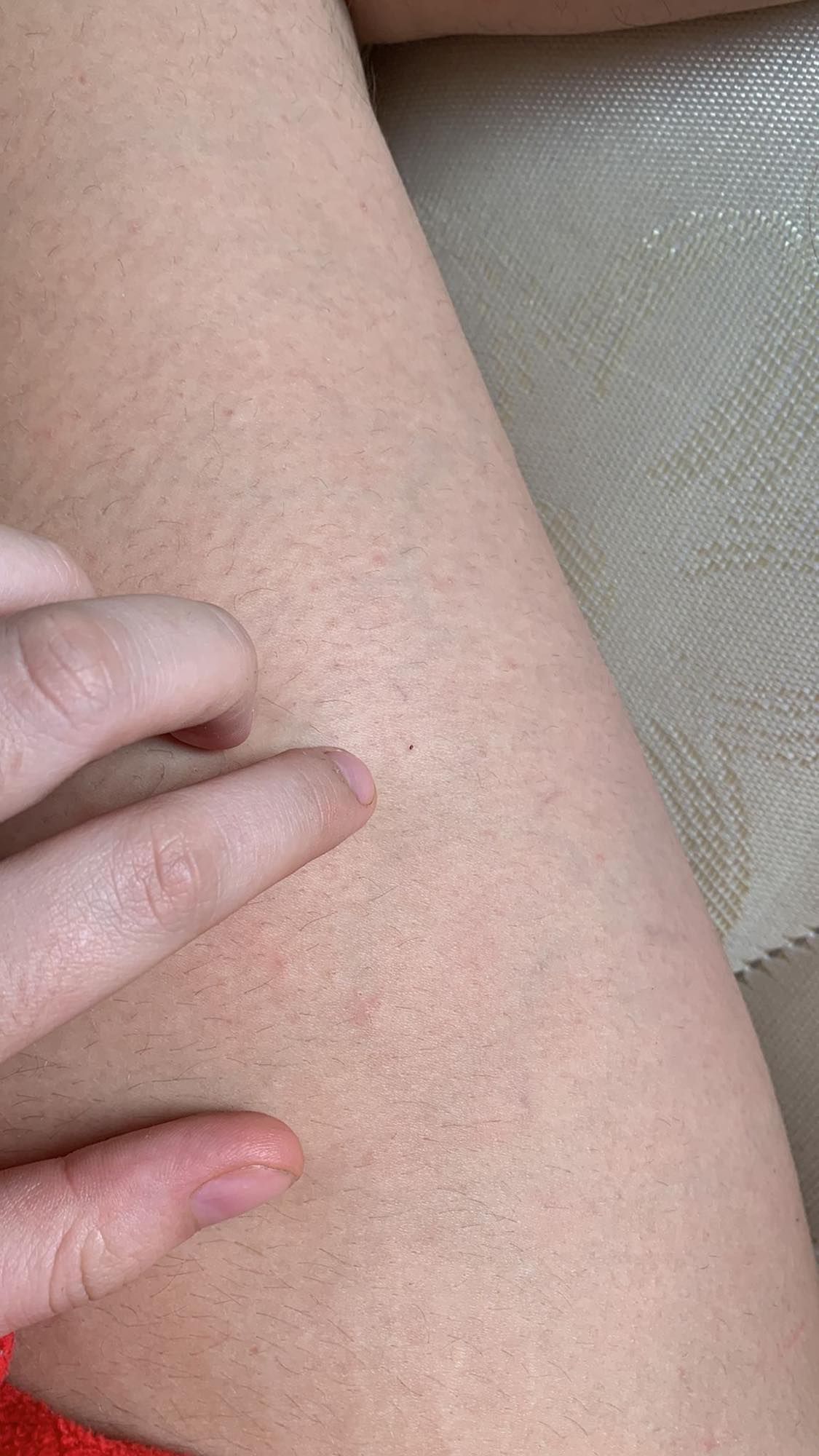 The teen found a mysterious pinprick on her leg after experiencing painCredit: BPM