A MUM has revealed how she was caught out by a teacher when she took her kids on holiday during term time – but still thinks she did nothing wrong.

The mum-of-two was found to be lying when she told the school her kids were sick but when a member of staff tried to call her she noticed an international ringtone. 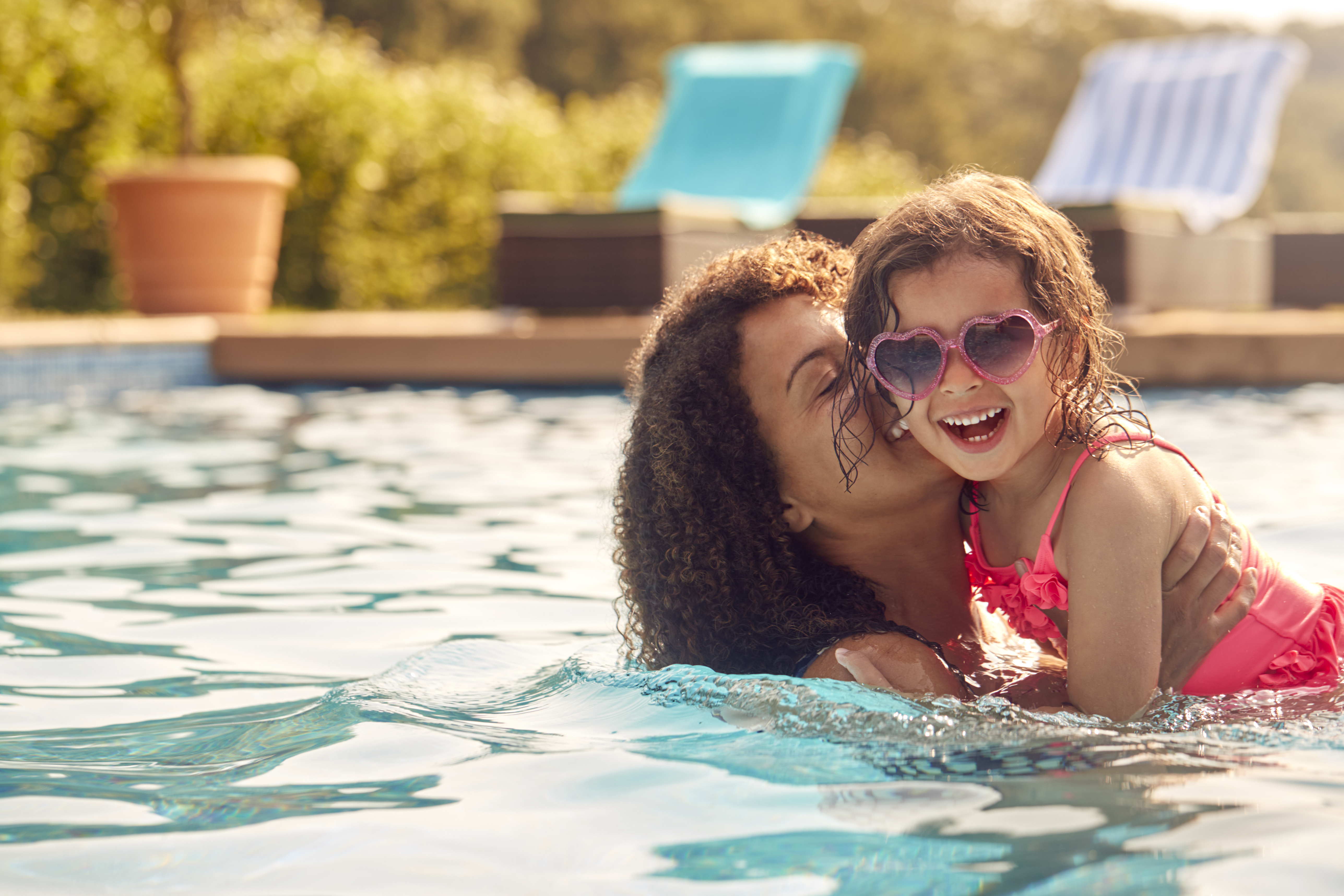 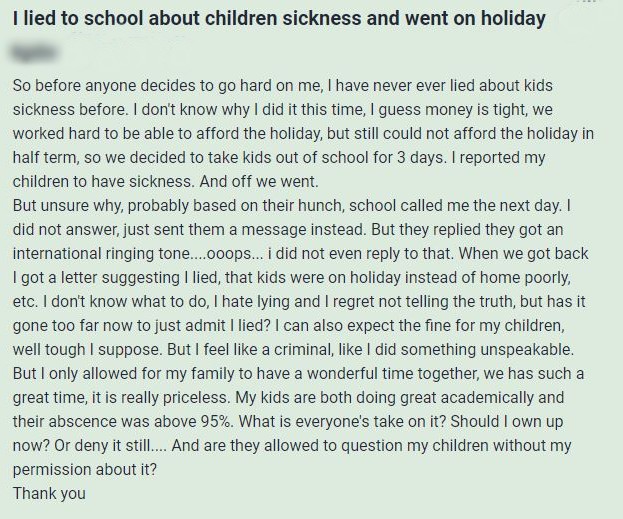 The mum went on Mumsnet to explain the situation and ask what other people thoughtCredit: Deadline

She said she was made to “feel like a criminal” after receiving a letter from the school saying they knew that she had lied.

The parent had decided to give the excuse that her youngsters were ill so she could take them out of school for three days on a family holiday.

She said the trip ended up being priceless and her children had a wonderful time.

The mum didn’t think the time off would affect their learning due to the children both doing well academically and having a 95 per cent attendance rate. 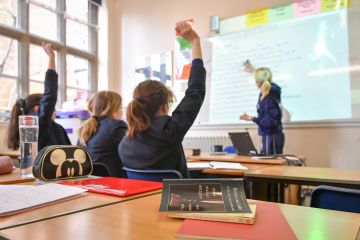 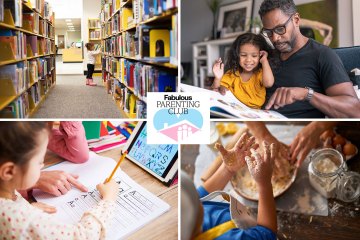 However, the embarrassed mum took to Mumsnet on Monday asking for advice from others, asking if it was too late to admit to her lies.

She said: “So before anyone decides to go hard on me, I have never ever lied about the kids’ sickness before. I don’t know why I did it this time, I guess money is tight.

“And off we went. But unsure why, probably based on their hunch, the school called me the next day. I did not answer, I just sent them a message instead.

“But they replied to me with an international ringing tone… oops. I didn’t even reply.

“When we got back, I got a letter suggesting I had lied, that the kids were on holiday instead of home, poorly, etc. I don’t know what to do.

“I hate lying and I regret not telling the truth, but has it gone too far now to just admit I lied? I can also expect the fine for my children… well tough, I suppose.

“I feel like a criminal, like I did something unspeakable. But I only allowed for my family to have a wonderful time together, and we had such a great time, it was really priceless.

“My kids are both doing great academically and their absence was above 95 per cent. What is everyone’s take on it?

“Should I own up now or deny it still? And are they allowed to question my children without my permission?”

She later added: “By the way, my kids are in Reception and Y6. Primary.”

The post was met with a mixed reaction from other mums – with many slamming her for lying in the first place.

One said: “I am not always against term time holidays in some circumstances but you take the chance of getting a fine and just pay it if you get one.

“You have behaved very badly and given your children a very bad example.”

Another wrote: “Schools aren’t stupid. If three children in the same family are all ‘sick’ at the same time just before/after a half term holiday, of course they are going to know.

“It would have been much better to just admit that you were taking them on holiday. Of course it would have been unauthorised but schools know that people are going to do this to make it affordable.

“By lying you just look a bit daft (plus, unless your children are all in secondary school, they are bound to slip up and say something about their holiday).

“You got caught out, OP. I’d own up if I were you and apologise.

“Trying to front it out and claim you weren’t away when you clearly were will just ruin your relationship with the school and I doubt you want that – don’t lie in the future.”

However, some parents could understand why the mum took her kids out during term time and revealed how they had done similar themselves.

One said: “I have just done this with my eldest although for one day. Nine of us travelling saved us an absolute fortune.

“There was an inset the following day and it just made sense. I’m afraid after the home schooling Covid debacle, where I saw how little work they actually do, I have less patience with endless presenteeism, and felt the trip was more beneficial than a day’s films and mucking about which they usually do on the last day.

“I haven’t been questioned because they didn’t call, but in your shoes I think I would say no, you must be mistaken, and not elaborate. And then ignore it. If you get a fine, pay it and say no more.”

And another wrote: I’m a teacher and I don’t blame you at all to be honest. I wish I could do the same for the odd day here and there.

“Know this though, the kids always tell either friends or teachers that they are going on holiday.

“Sometimes the teacher will clock the ‘ill’ note on the register when the pupil has been going on about their amazing holiday all week and sometimes it will be their friends that land them in it…’he’s not on holiday Miss, he’s in Spain!'”

However, they face being hit with fines and even prosecution.

One person thought the mum had ‘behaved very badly’Credit: Deadline

The mum came in for some criticism from commentators on MumsnetCredit: Deadline