HOW does it feel to meet the man who you believed ruined your life? Colin Stagg has done just that – and ended up asking him to go for a pint.

Colin spent 13 months behind bars after being wrongly charged with the murder of young mum Rachel Nickell in 1992 — and has waited nearly three decades to meet forensic psychologist Professor Paul Britton, who he has always blamed for his conviction. 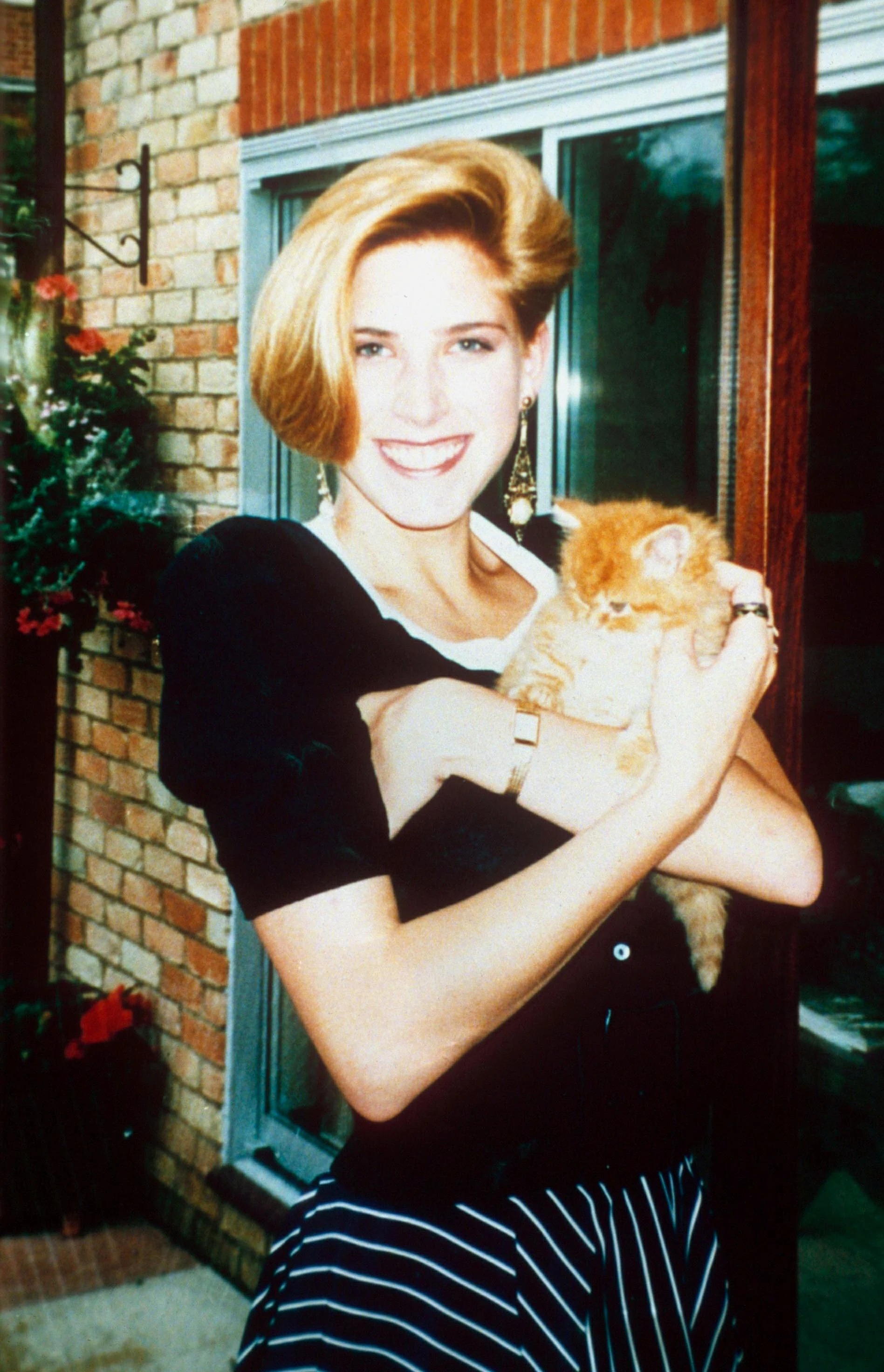 Colin spent 13 months behind bars after being wrongly charged with the murder of young mum Rachel Nickell in 1992Credit: Rex Features 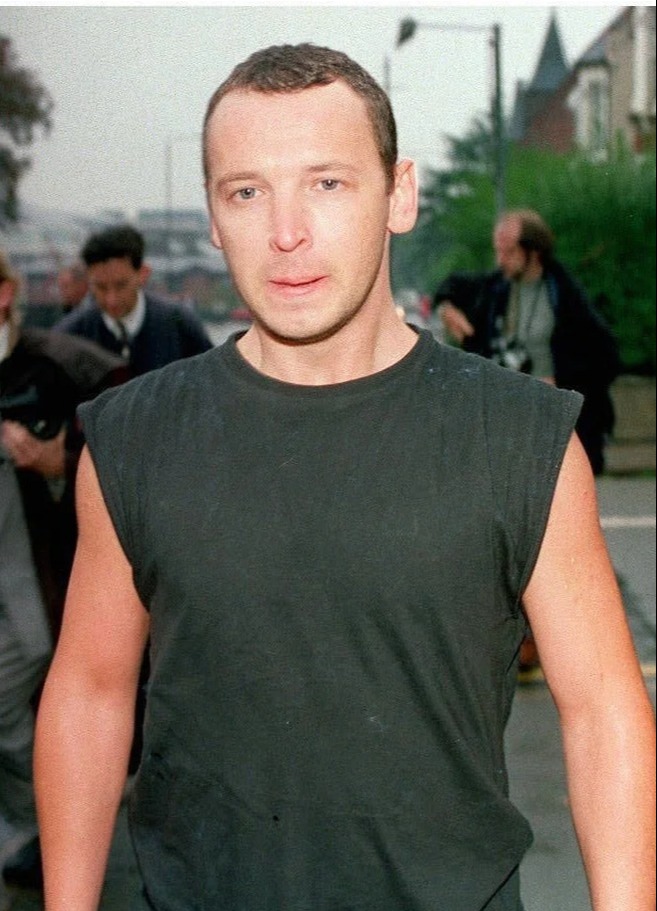 Cops believed the offender profile created by Prof Britton matched Colin — then a jobless local man who regularly walked his dog on the commonCredit: PA:Press Association

The expert criminal profiler, whose work inspired the hit TV series Cracker, was called in by police to help find 23-year-old Rachel’s killer.

But he came under fire for helping to devise the controversial “honey trap” sting to try to snare Colin, which led to his arrest, despite failing to produce a confession.

Colin, who was acquitted in 1994, has long been desperate to meet Prof Britton, who always declined to speak publicly — until now.

The pair have been brought together for the first time for bombshell new documentary The Murder That Changed Britain.

Both look visibly nervous as they sit down, with Colin quickly demanding to know if Prof Britton ever told police he was Rachel’s murderer — which the expert denies.

Prof Britton tells him: “On a number of occasions I had to guide them and hold them back where they wanted to say, ‘It’s him’.

In the documentary, which airs on Tuesday, Prof Britton claims a senior officer pressured him into keeping silent about his views on the Nickell murder inquiry.

Had he voiced his doubts, Colin feels he might have been spared spending years as a public hate figure, with many believing he had got away with murder.

After their meeting, Colin, now 59, says: “Despite his apologies I still blame Paul Britton for making me a public enemy after my acquittal.

“He could have spared me years of fear and heartache, but he chose not to. I can’t completely forgive that.

“But it’s a start. I see him as much more of a human being after our meeting and I did shake his hand.

“I no longer hate him. I don’t trust him completely. He’s an expert manipulator and agreeing to meet me was for his benefit, not mine.

“He should have spoken out to help vindicate me, any time in the past 28 years.

“I won a massive wrongful arrest award and a Broadmoor patient, Robert Napper, was proved to be Rachel’s killer.

“That should have been his chance to put the record straight. Instead he remained silent.”

Yesterday Prof Britton said: “I regret that this matter wasn’t put into the public domain years ago, and this, in turn, has affected the way I’ve been perceived, but I kept my word and stayed quiet.

“But some of the officers involved have since spoken out, and the matter was starting to be fictionalised and dramatised and I didn’t want the truth to be obscured.”

Rachel’s murder shocked the nation in 1992. The young mum was stabbed 49 times and sexually assaulted in front of her two-year-old son Alexander while walking her dog on Wimbledon Common in South West London.

Alexander was found by a passer-by clinging to his mother’s lifeless body and begging her to “wake up”.

Police faced immense pressure to find her killer, and Prof Britton — the founder of modern psychological criminal profiling in the UK — was brought in by the Met to draw up a profile of the murderer.

He says he told detectives the case had hall-marks of another murder investigation he had advised on — the case of the Green Chain Rapist who carried out at least 70 rapes and sexual assaults over four years in the early 1990s in South East London.

This claim is backed up by retired Metropolitan Police Commander Gary Copson, who worked on the case and also features in the documentary.

He says Prof Britton’s insights were “dismissed”, and there was already a “fixation” on Colin as the “principal suspect”.

Cops believed the offender profile created by Prof Britton matched Colin — then a jobless local man who regularly walked his dog on the common — and they asked the expert to help devise a covert plan, dubbed Operation Edzell, to try to catch him. Gary says in the documentary: “I asked him, begged him, that if it went wrong he’d be left alone to face the music.”

But Prof Britton did agree to help, advising a female undercover police officer on how to elicit a confession from Colin as part of the “honey trap” sting.

But while she tried various ruses to get him to admit to Rachel’s murder, he never did.

Then, despite there being no forensic evidence linking him to the scene, Colin was charged with Rachel’s murder in August 1993. Sixteen months after the killing, Samantha Bisset, 27, and her four-year-old daughter Jazmine were murdered 12 miles away in Plumstead, South East London.

Prof Britton was also asked to advise on the case, and insists he told investigators on Rachel’s case that the same killer was responsible for all three murders.

At the time of the Bissett crimes Colin was on remand in Wandsworth Jail. The professor says his insight was ignored.

He tells the documentary: “I was asked to say nothing to allow the Met Police to deal with that.

“I didn’t think I was going to be made to take the rap. I thought I was part of the team.”

In 1994 Napper, who was diag-nosed with paranoid schizophrenia, pleaded guilty to murdering Samantha and Jazmine, on the grounds of diminished responsibility, and was sent to Broadmoor High Security Hospital.

He had always refused to answer questions about Rachel’s murder.

Colin was acquitted the same year, after a judge threw out the evidence gathered by the female undercover police officer.

Despite being cleared, he was treated as a social pariah for a decade until a DNA breakthrough in Rachel’s case in 2004. 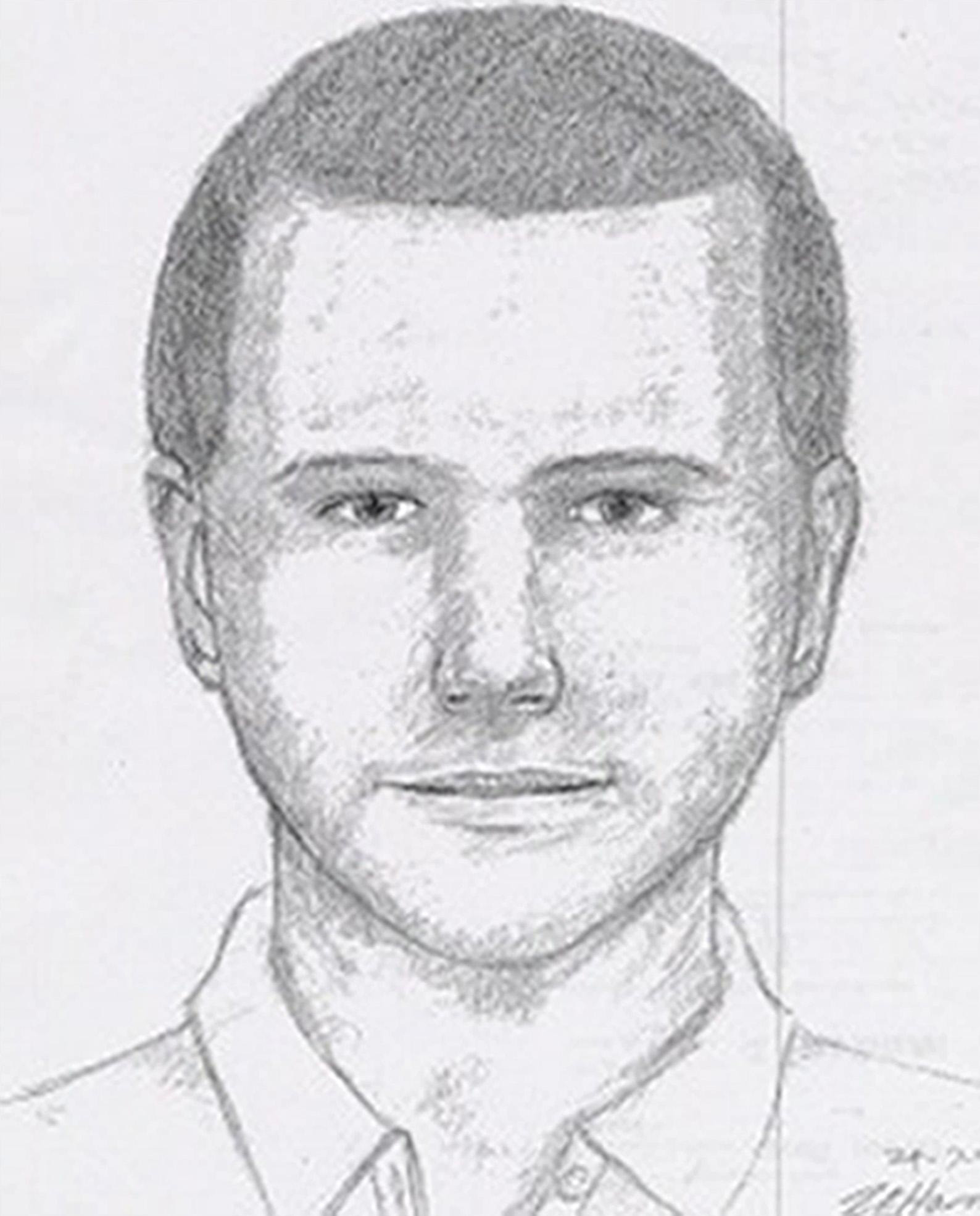 Police E-fit of suspect behind the murder of Rachel NickellCredit: Handout 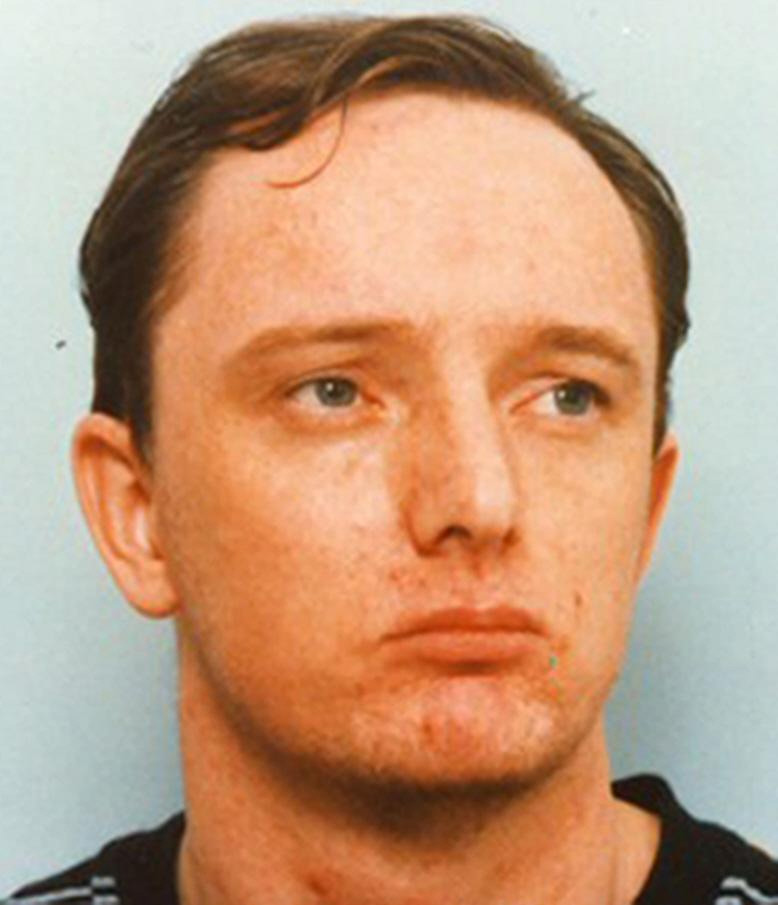 The investigation was reopened and Napper was finally linked to her murder, although it was not until 2008 that he admitted stabbing Rachel.

He was convicted of her manslaughter on the grounds of diminished responsibility.

Prof Britton says he was not happy with his portrayal in last year’s Channel 4 drama Deceit, about Operation Edzell, describing his character as “controlling” and “on an ego trip”.

Indeed, Colin tells him in the documentary: “I always thought you were rude and arrogant but now that I’ve met you, I actually think you’re a nice guy.”

He jokingly adds: “Fancy a pint?”

Both men’s lives were irrevocably changed by the case. Colin, who later sued the police for £1million, reveals he also holds “no grudge” towards the cops themselves.

He tells Prof Britton: “They were doing their job. It was a different time we lived in, as I said at the time.”

In the documentary, retired Met cop Gary says of his former colleagues: “They took advantage of Paul Britton and in no way more than when everything went as I had warned him earlier.

“They all took a step backwards and left him standing at the front on his own, and he’s been standing on his own for 28 years.”

And reflecting on his role in the case, Prof Britton himself says: “I would be quite happy not to have been approached for the Rachel Nickell inquiry.

“However, if that was required in order to bring the police to Robert Napper for the Green Chain rapes and the murders of Samantha and Jazmine Bisset, and ultimately Rachel Nickell, then it’s a price I’d be quite willing to pay — not enjoyable, but if it’s helped to take him off the streets then I think it’s worth the price.”

From snowstorming to flashpanning, 15 dating trends you need to know about