A YOUNG mum-of-four feared for her children’s lives after allegedly discovering a gas leak in her council home.

Natasha Glynn said a gas repairman warned that her kids could have been “blown out the window” had there been an explosion at the West Yorkshire property.

Natasha Glynn has complained about the gas pipe in the council home, West YorkshireCredit: YorkshireLive/MEN 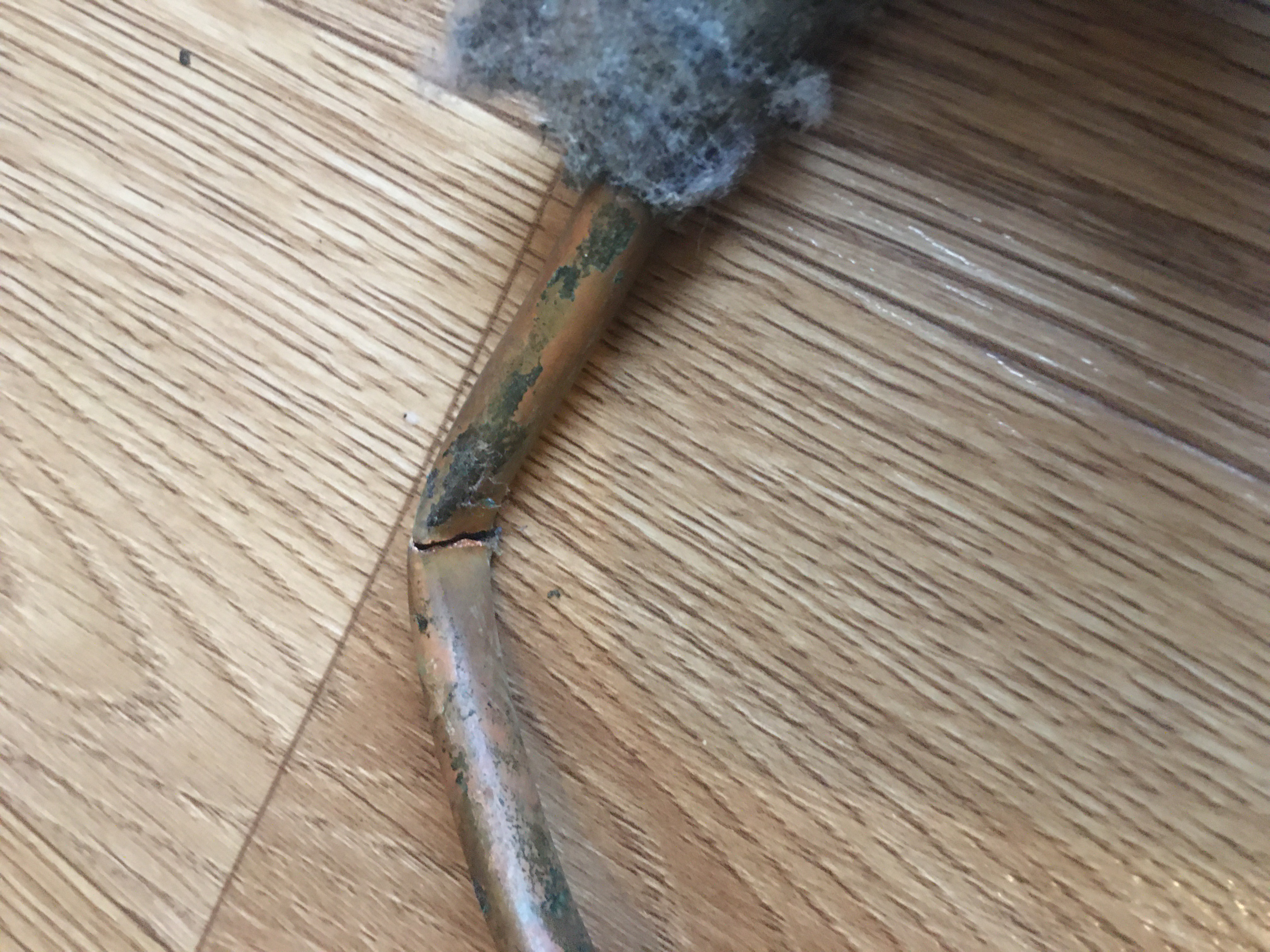 The broken pipe in the lounge of the temporary accommodation in Ravensthorpe, DewsburyCredit: YorkshireLive/MEN

She told Yorkshire Live that she was “beyond angry that me and my children’s lives have been potentially at risk”.

Glynn contacted the paper to complain that she was at “the end of my tether, and don’t have nowhere else to turn”.

When she became homeless in March, Kirklees Council organised temporary accommodation for Glynn and her four children.

However, one chilly morning she noticed the heating wasn’t working, so she called the council, which spoke to her about the gas fire in the lounge.

While waiting for a gas repairer, the mum tried to “clean the gas fire and heard a very loud hiss of gas leaking,” she claimed.

It was then that Glynn allegedly noticed a pipe underneath the gas fire was allegedly “completely cracked… God knows how long this was leaking.

“The gas repairmen turned up and very clearly said me and my children were lucky to have not been blown out of the window or have this house on top of us.”

Glynn said that although local councillors were aware of the situation, as she had shown pictures of the broken pipe, attempts to secure a meeting or get help have been “to no avail”.

Me and my children were lucky to have not been blown out of the window or have this house on top of us.

She said: “We take very seriously our responsibilities for servicing and maintaining gas supply into our properties.

“This property underwent its annual gas safety certification checks in June and passed.”

The councillor said the fire had “previously been disconnected from the gas supply and the appliance and pipework was tested and no gas leaks were recorded.

“We did not carry out any other repair works on this property until our emergency team went out on 2 October to a report of no heating.

“Our engineer, on arrival, found that the gas utilities had capped the gas supply off to this fire due to a gas leak and the pipe under the fire did present signs of a leak.”

She said: “I would like to remind all our tenants and every other household of the importance of only using Gas Safe registered engineers to carry out any gas works.” 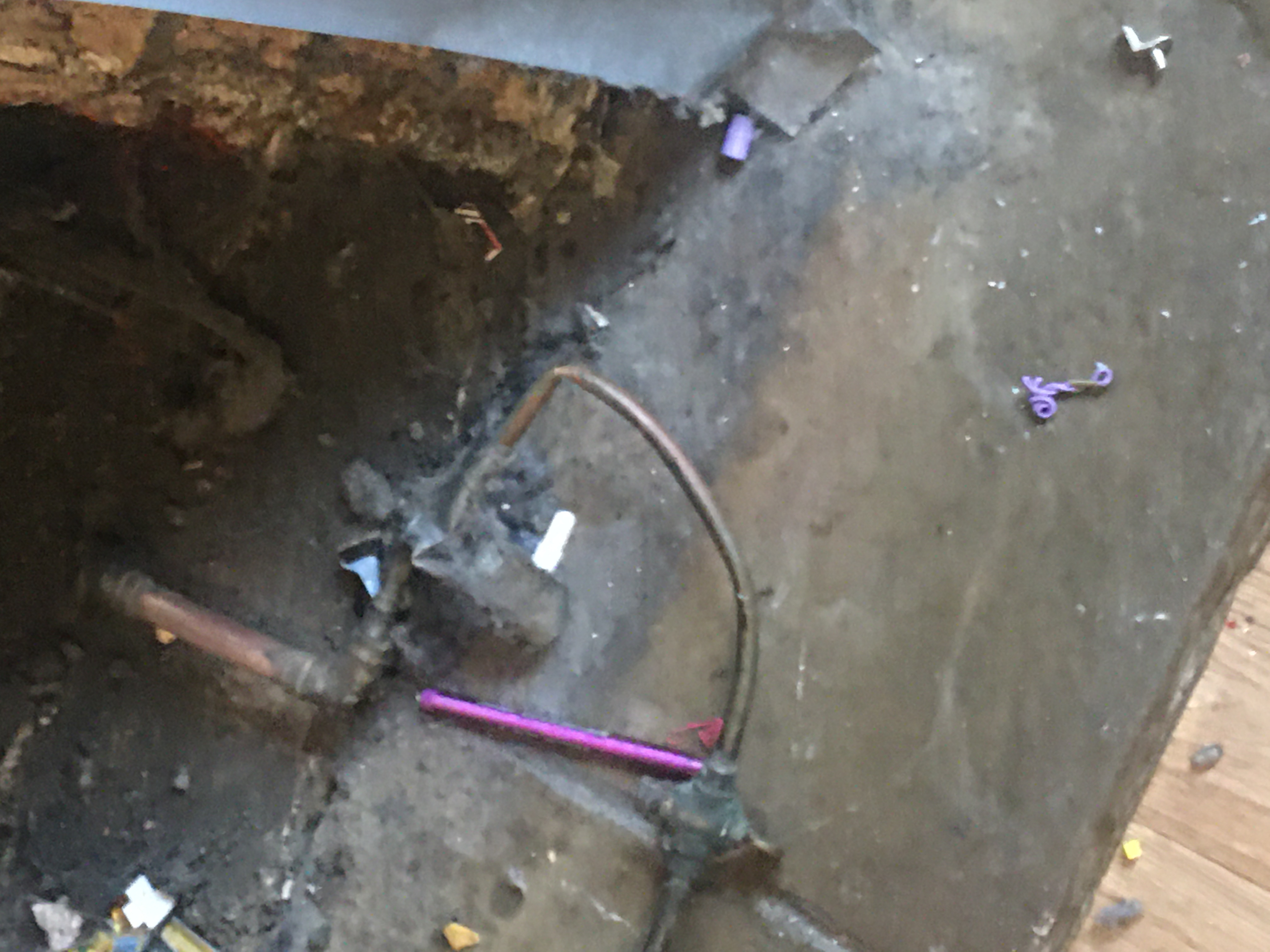 The mum found a cracked gas pipe in the house after allegedly hearing a hissCredit: YorkshireLive/MEN