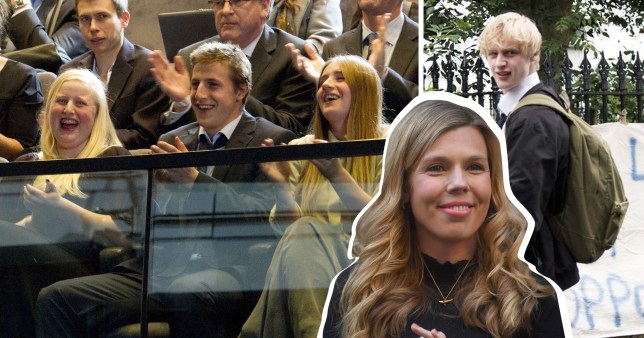 Carrie, 33, has now become a step mum after marrying the prime minister

Boris Johnson tied the knot with his new wife Carrie Symonds yesterday in a secret ceremony at Westminster Cathedral.

The couple have already welcomed a son, Wilfred, who was born in April last year.

And as Boris, 56, already has children from previous relationships, it means that Carrie, 33, is technically now a step mum.

Johnson already had five known children, making the new addition to the family at least his sixth child.

He shares four children with his former wife Marina Wheeler, who are all now in their twenties.

In addition, he fathered another child, Stephanie Macintyre, after having an affair with art consultant Helen Macintyre while he was Mayor of London.

There has also been speculation he may have had another child, however this has not been confirmed. 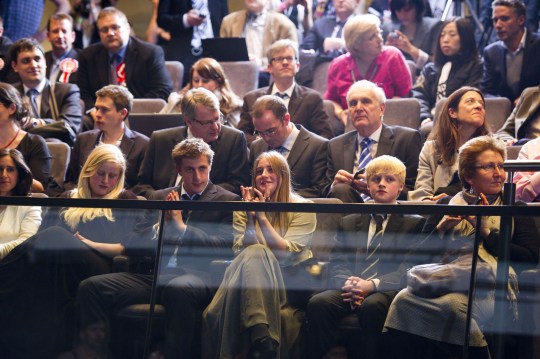 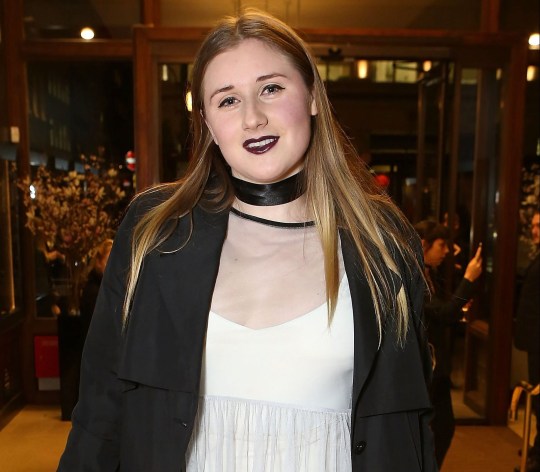 In 2019, LBC presenter Nick Ferrari asked him how many children he had and if he was ‘fully involved’ in their lives.

The prime minister responded: ‘I love my children very much but they are not standing at this election.’

He declined to answer with an exact number.

Boris and Marina couple announced the end of their marriage in September 2018 as his new relationship came to light. They agreed a divorce settlement in February last year.

Lara Lettice, 28, is the former couple’s eldest child and works as a writer and broadcaster. After her parents’ marriage came to an end, she was reported to have called her dad a ‘selfish b*****d’ and declared that her mum would ‘never take him back’.

Milo Arthur, 25, is their second oldest child and the oldest of Johnson’s sons. He graduated from London’s School of Oriental and African Studies in 2014 and speaks Arabic, Russian and French.

Johnson is then father to Cassie Peaches, 23, who has also completed work as a writer, having previously been student editor of Highgate School’s alumni magazine, Cholmeleian.

Theodore Apollo, 21, is the youngest of Johnson and Ms Wheeler’s children, and studied at Cambridge University. 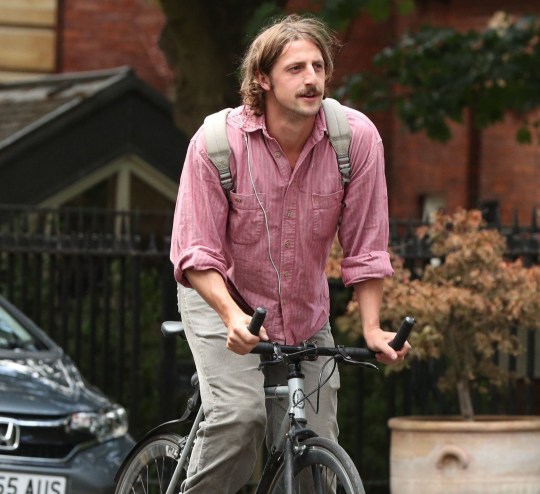 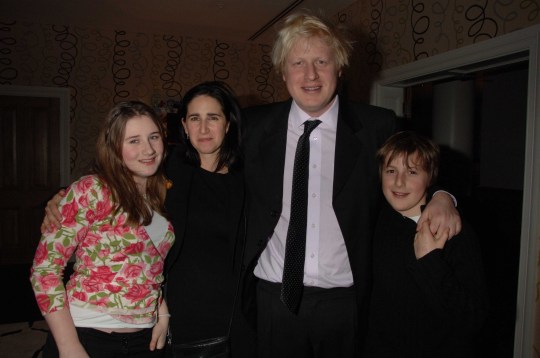 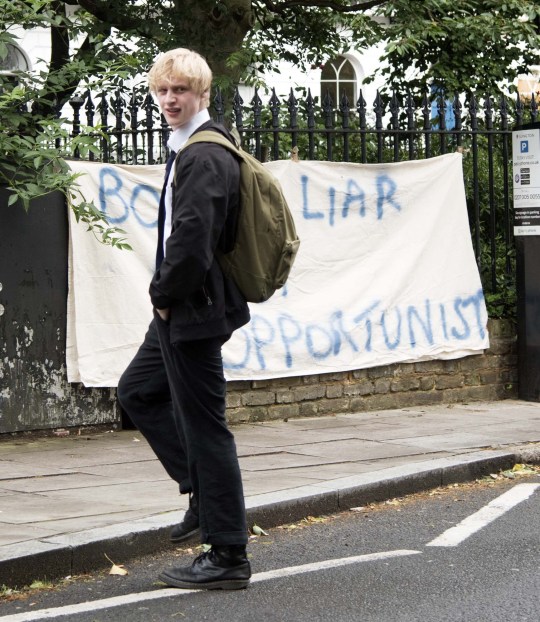 Boris Johnson had previously denied being Stephanie’s father, until a court battle in 2013 revealed he had sought an injunction to prevent knowledge her existence being reported in the media.

Lawyers for the Daily Mail had argued it was in the public interest, as it was an ‘issue of recklessness and whether on that account he was fit for public office’. Johnson and his four oldest children are not believed to be involved in Stephanie’s life. 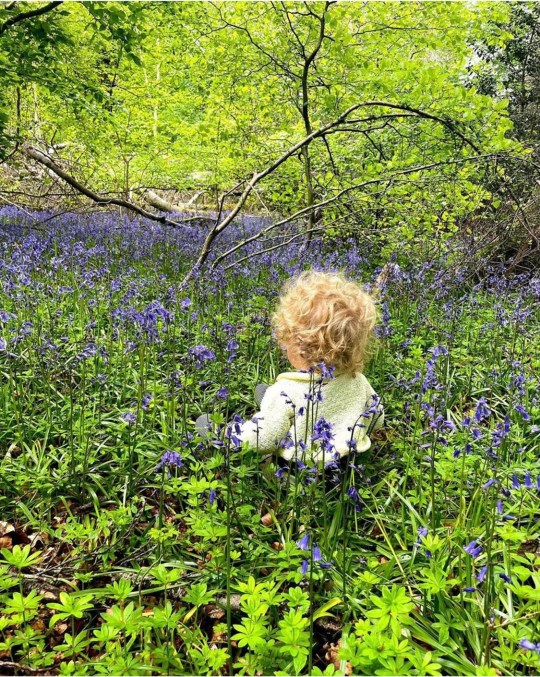 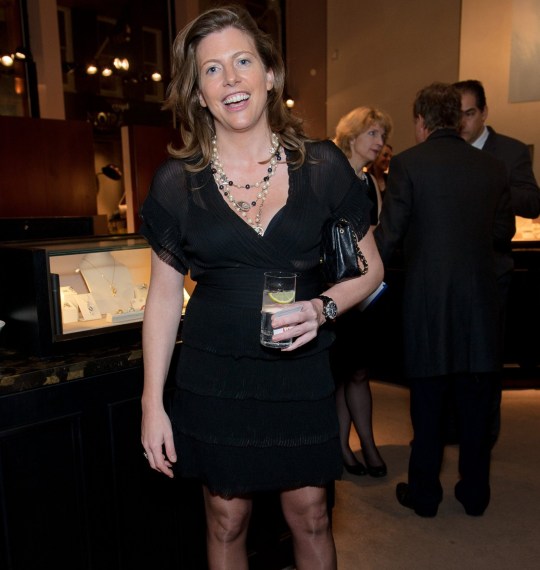 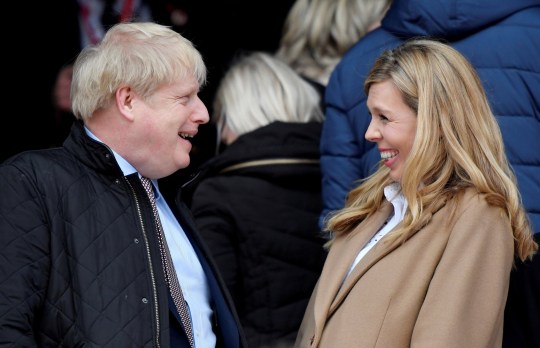 Ms Symonds announced she was pregnant on Instagram (Picture: Reuters)

Carrie shared a new photograph of her first child Wilfred, one, yesterday, showing the toddler in a patch of bluebells.

He was born while Boris Johnson was in hospital with coronavirus.

Carrie, a former Conservative Party communications chief, made her first joint television appearance with the PM to thank NHS workers for treating him in hospital and delivering their baby.

Rebecca Ferguson suffered miscarriage while being ‘forced to work’

Covid vaccines must be ‘incredibly safe’ before children can have them