A HOTEL worker saw his Tinder date stabbed to death by her ‘jealous ex’ as he kicked down the door in a desperate bid to save her, a court was told.

Vincente Breso-Biosca met Cristina Ortiz-Lozano through the popular dating site, but their first meeting turned into a nightmare when they were stalked back to her home by her former lover. 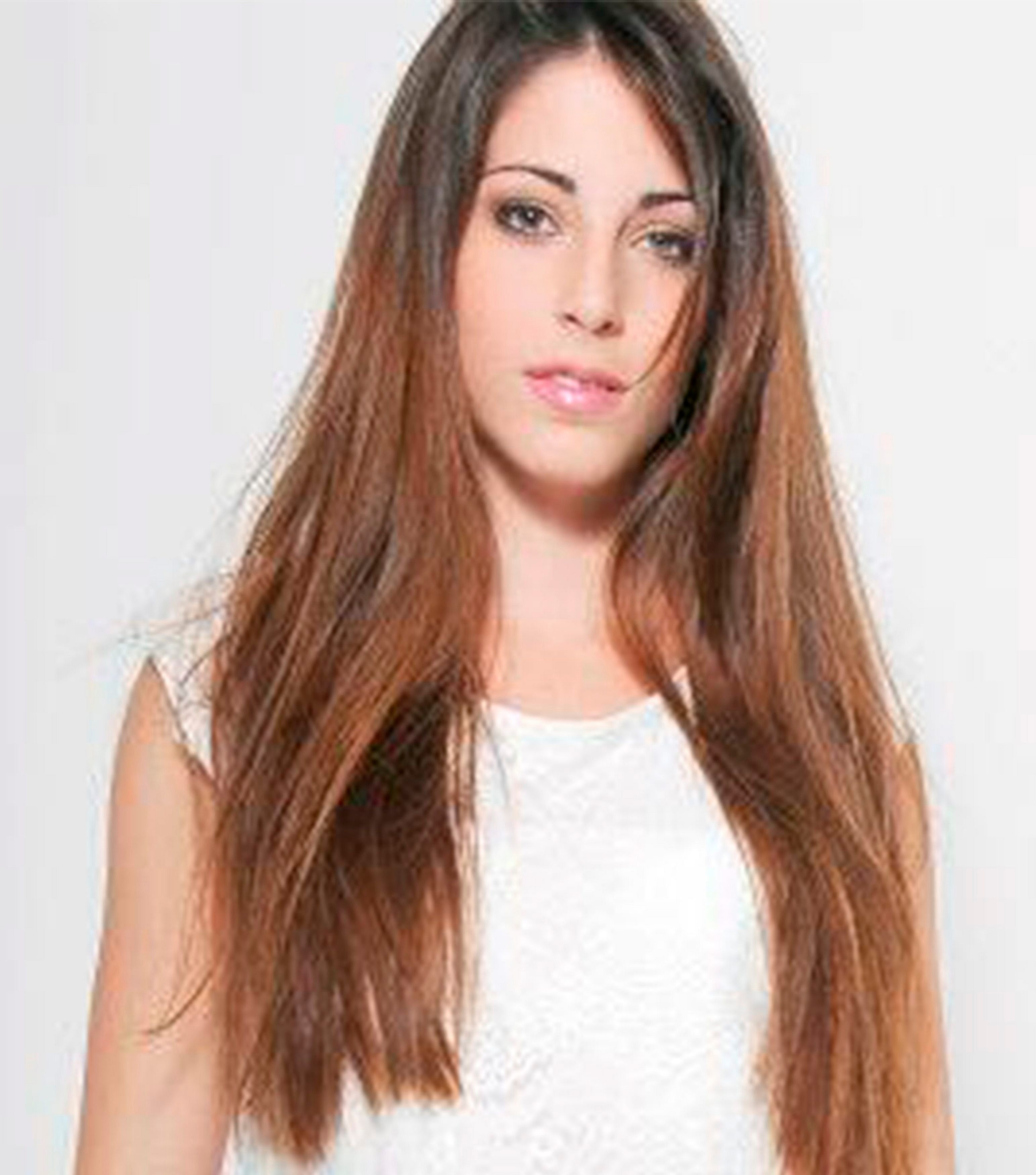 A court has been told how Cristina Ortiz-Lozano was killedCredit: Solent News

The accused, Abdelaziz El Yechioui Ourzat, was seen on CCTV ‘hiding in the shadows’ as he watched the pair sitting outside a pub on their date.

The jury heard how Ourzat followed the pair back to Miss Ortiz-Lozano’s home afterwards, before stabbing her 23 times with a knife in her kitchen.

At Winchester Crown Court, Hants, Mr Breso-Biosca told jurors that he matched with the ‘beautiful’ 28 year old Spaniard on Tinder while he was working as a hotel receptionist in Hampshire’s New Forest.

The pair started chatting through the app and agreed to meet the next day.

He told the court they went to Sprinkles ice cream parlour and the Giddy Bridge pub in Southampton, Hants.

The 30-year-old said they talked about their families and Brexit, adding: “At that moment everything seemed normal. Just a guy and a girl getting to know each other.”

But while sitting outside the pub, he said her face changed ‘drastically’ and she seemed scared like ‘somebody terrified of an animal’.

“She said she had seen her ex-boyfriend and wanted to leave immediately,” he added.

On the way back to her home in the city, she spoke about her ex: “She said he had drinking problems and he was violent… she couldn’t do anything like go to the gym… during the relationship.”

He said that Ourzat was “outside on the street, waiting for her” when they got back and followed her inside her house while Mr Breso-Biosca waited outside.

“She was telling him to leave [saying] ‘please leave, I don’t want to see you’. 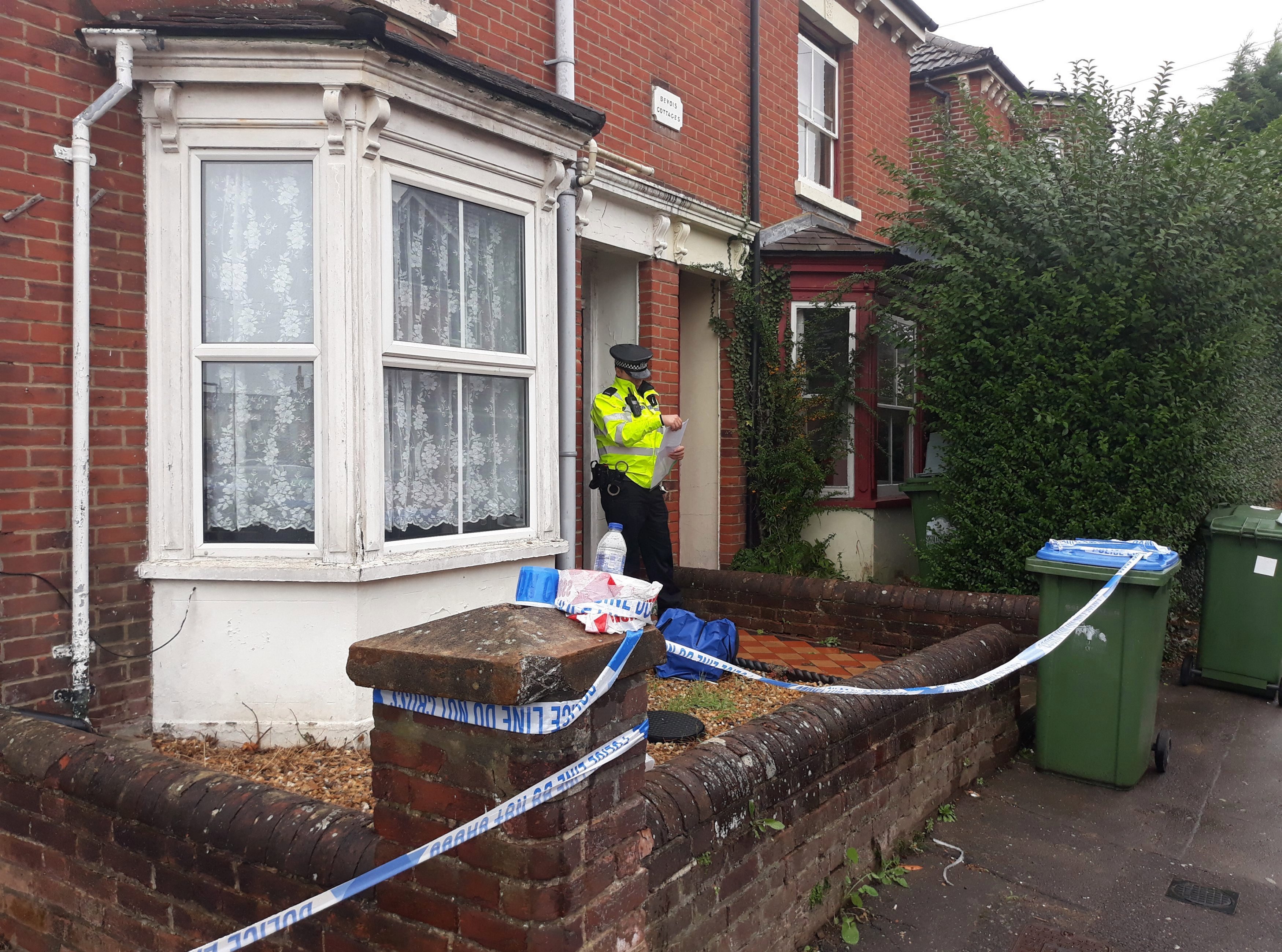 Police at the scene in Portswood, Southampton, Hants where Cristina Ortiz-Lozano was killedCredit: Solent News 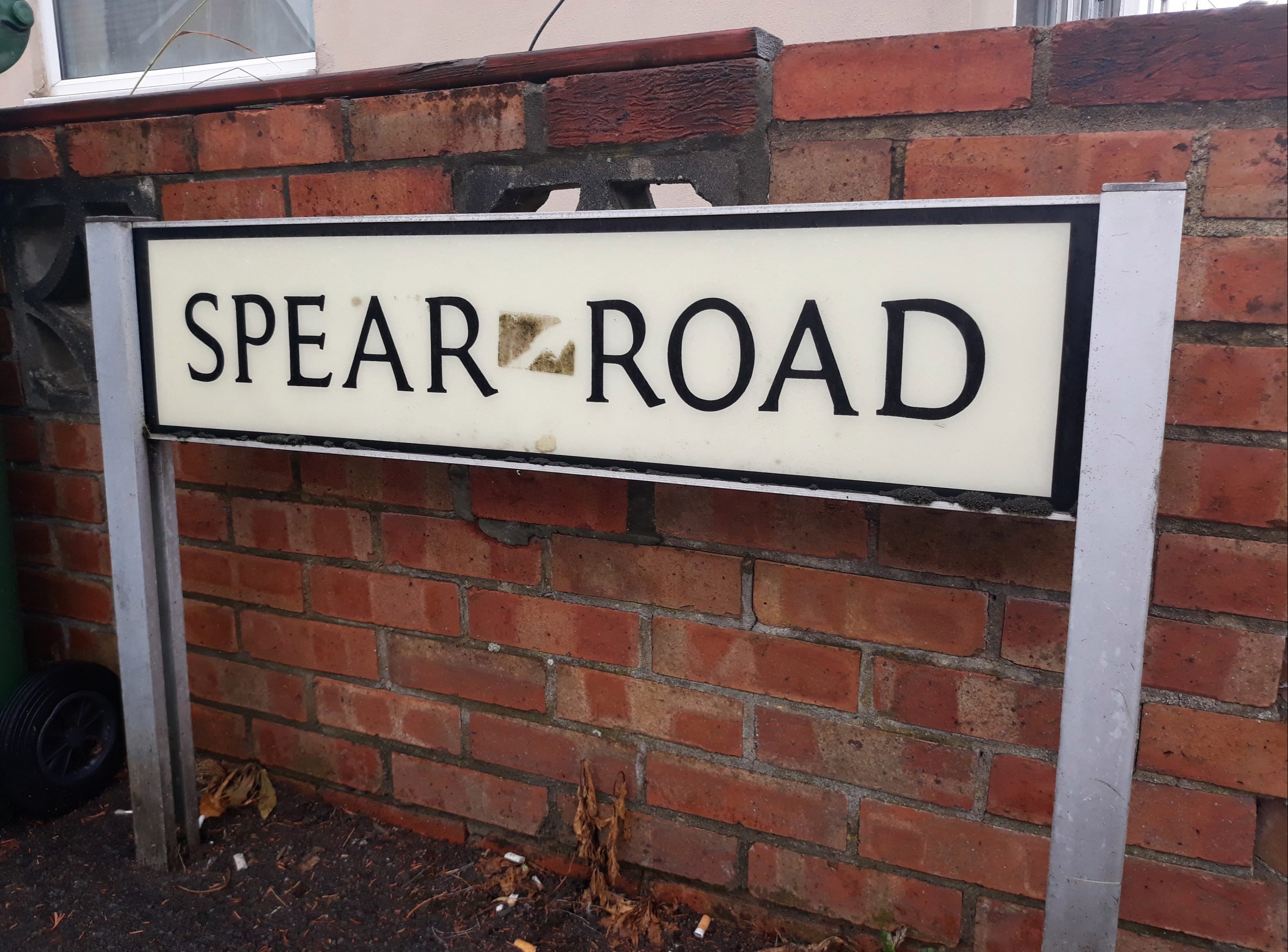 Police were called to the home in Spear RoadCredit: Solent News

“I heard a scream that I wouldn’t expect to hear anywhere else at any time. It was her,” he added.

Mr Breso-Biosca said he told some neighbours to ‘call the police and somebody help me because he’s going to kill her’.

“I ran to the door, I kicked the door down and ran inside the house.

“She was laying on the floor on her back. He was on top of her with one hand on her throat.

“As soon as I got to the door of the kitchen he grabbed the knife with his other hand.

“He was kneeling on top of her. He had her under full submission.

“He was trying to choke her or hold her down. She was already gone.”

Mr Breso-Biosca fled the house, fearing he ‘could be next’ and grabbed a phone off a neighbour who was calling the cops.

He advised police to “rush it because he’s killed her and we don’t know what he would do next”.

I ran to the door, I kicked the door down and ran inside the house.

Prosecutor Kerry Maylin described Ourzat, 30 and of Moroccan descent, as “a jealous ex-boyfriend in a fit of rage who conducted a frenzied attack on her, quite simply because she had gone out with a male – not Mr Ourzat – on the night of the killing”.

Jurors at Winchester Crown Court also heard from Cristina Rodriguez-Lopez, 29, who lived with Miss Ortiz-Lozano and was a close friend of hers.

Miss Rodriguez-Lopez said she fell asleep but was awoken by her friend ‘screaming’ for Ourzat to get out of the house.

She said she was scared, so shut her bedroom door and called the police.

Miss Rodriguez-Lopez then heard ‘bumps’ that sounded “like he was throwing furniture again”. She then heard Ourzat ‘screaming her name’ and said he sounded ‘desperate’.

If you are a ­victim of domestic abuse, SupportLine is open Tuesday, Wednesday and Thursday from 6pm to 8pm on 01708 765200. The charity’s email support ­service is open weekdays and weekends during the crisis – [email protected]

Women’s Aid provides a live chat service available from 10am to noon.

The two Cristinas met at school in Spain and were in the same class as Ourzat.

Miss Rodriguez-Lopez said this was when the pair began their 12-year relationship.

Miss Ortiz-Lozano dumped him in August 2019, about a month before the killing, after he was arrested for drink-driving.

The jury heard that Ourzat, who worked as a baggage handler at Southampton docks, went on a rampage in her house following the break-up, ripping light fixtures and radiators out of walls.

Ourzat was arrested and had bail conditions banning him from the house and contacting Miss Ortiz-Lozano, but he continued to email her, calling her a ‘bitch’ and a ‘whore’.

Stephen Moses, defending, said that Ourzat was stabbed in the neck and the chest on the night of the killing.

Ourzat told police he was stabbed first by Miss Ortiz-Lozano before he killed her.

He denies murder but admits manslaughter by diminished responsibility. 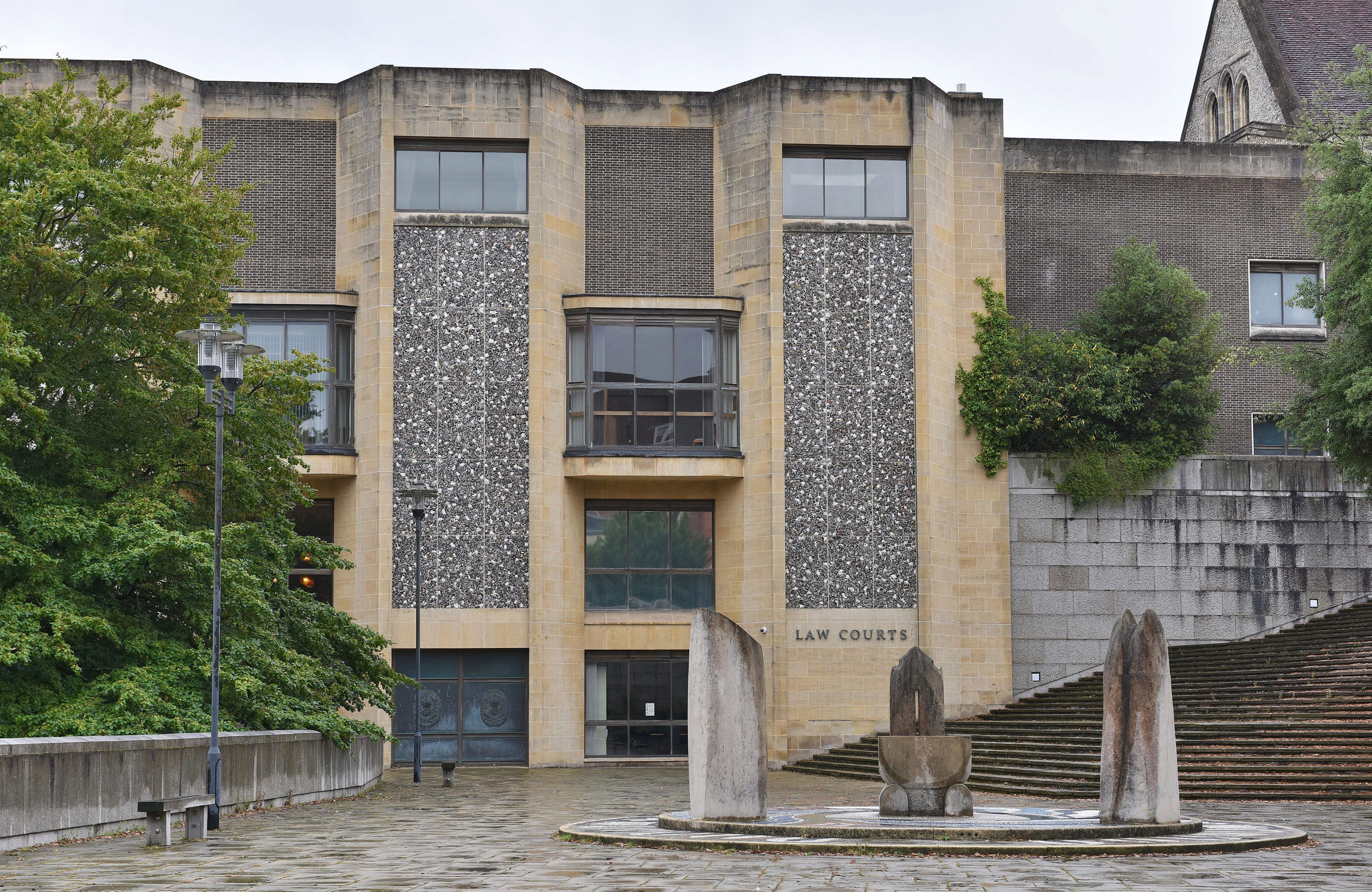 Winchester Crown Court, where the case is being heardCredit: Solent News