THIS is the horrifying moment a mum was flung 42ft down a street after deliberately being mowed down and killed in a “revenge slaying”.

Alison McBlain, 36, died from “terrible, unsurvivable injuries” after being hit by the Fiat Punto over a £60 drug debt. 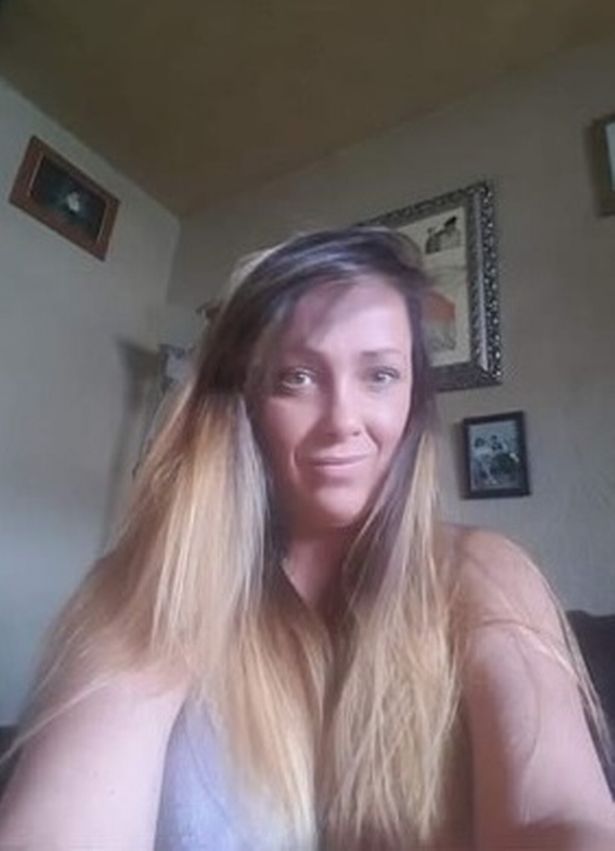 Alison McBlain was mowed down and killed over a drug debtCredit: MEN Media 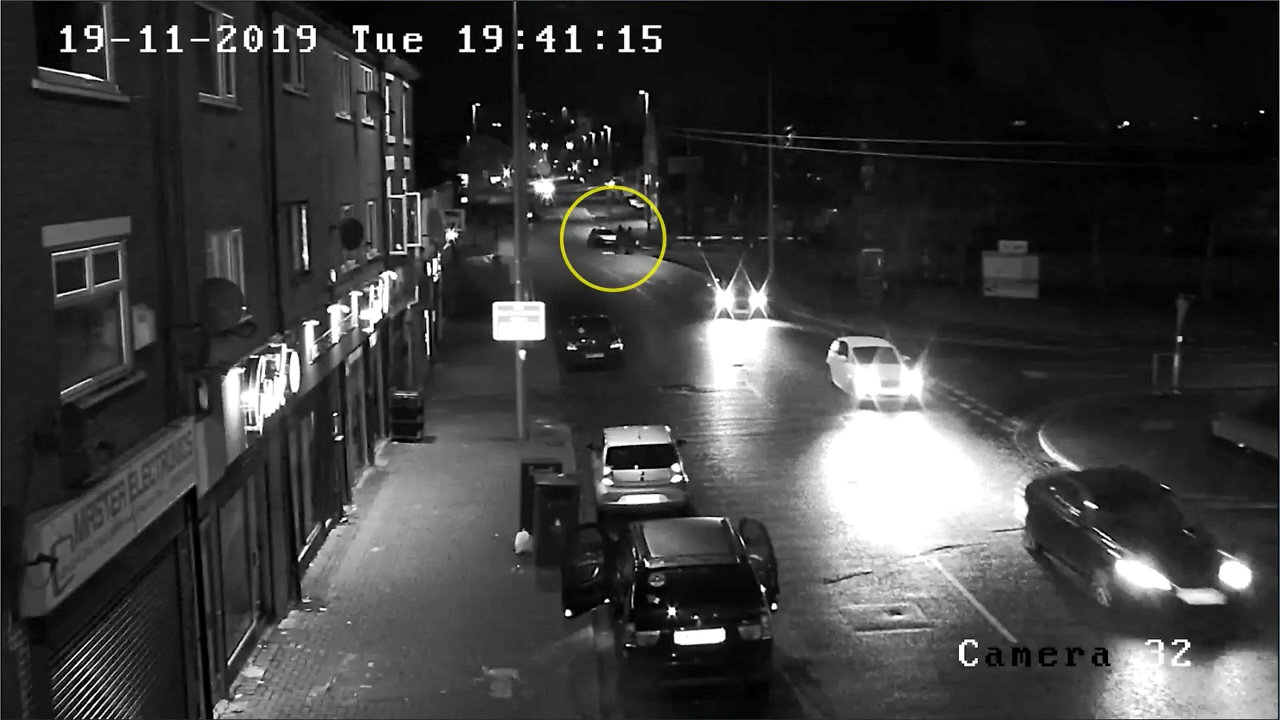 The mum was flung 42ft down the street during the horrorCredit: SWNS:South West News Service

Five people were yesterday caged for a total of 78 years for their part in the killing in Blackburn in November 2019.

Chilling CCTV released after the sentencing shows Alison being hit by the car after it mounted the pavement with its headlights off.

She was flung 42ft down the street and died two days later in hospital with her family – including her 12-year-old son – at her bedside.

A 28-year-old man who was with Alison at the time suffered serious injuries but has since recovered. 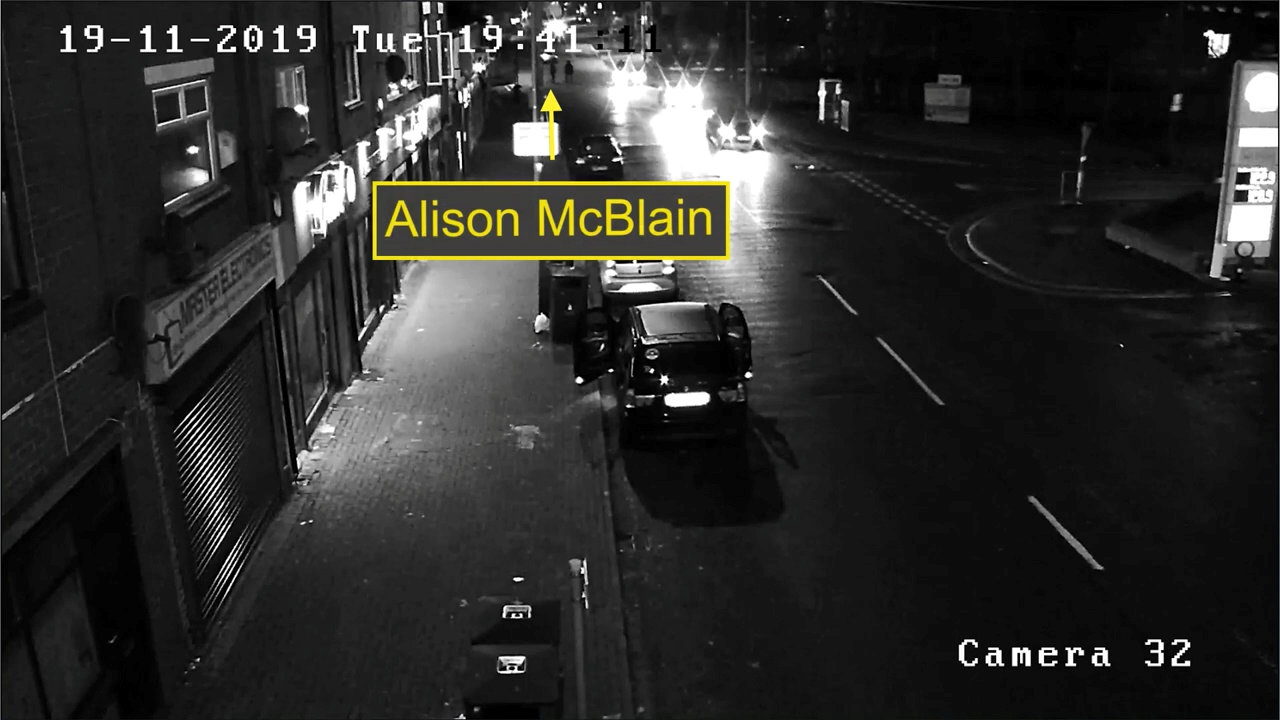 The day before the attack, Alison and the 28-year-old had agreed to buy £60 worth of drugs from Dean Qayum and Kaylib Connolly, who were part of a dealing gang known as the “Bully Line”.

The pair took the drugs without paying – leading members of the gang to get their associates to alert them if they saw them.

Karis Poynton flagged he had seen Alison in a pharmacy in Blackburn – with her mowed down shortly after.

Police believe Connolly was driving the car, while Qayum and Joshua Titterington were understood to be passengers at the time.

The vehicle was found abandoned and partially burnt out a short time after the horror.

Connolly, 19, was sentenced to life with a minimum term of 14 years for the murder of Alison and the attempted murder of the man.

Qayum, 21, was also caged for life with a minimum term of 20 years for the same offences.

Titterington, 27, was found guilty of murder and attempted GBH in relation to the other man and received life with a minimum term of 17 and a half years.

Poynton, 28, was sentenced to life with a minimum term of 13 years for the same crimes.

John Chatwood, 26, was found guilty of the manslaughter of Alison and not guilty of the attempted murder of the 28-year-old man. He was given a 14-year sentence.

A 16-year-old boy, who can’t be named for legal reasons, was found not guilty of murder and attempted murder.

Speaking after the sentencing, DCI Lee Wilson said: “Alison McBlain – a mother, daughter and beloved friend to many – was deliberately run over and killed in a calculated, premeditated revenge slaying.

“As a result of her death a 13-year-old boy has lost his mother, while her family and friends have been left utterly heartbroken.

“They have also been put through the ordeal of a trial because the offenders refused to admit what they had done.

“The pain caused to Alison’s loved ones cannot be overstated and they must be commended for showing great dignity throughout this whole difficult process.

“We hope they can now take some comfort in knowing five people are behind bars.” 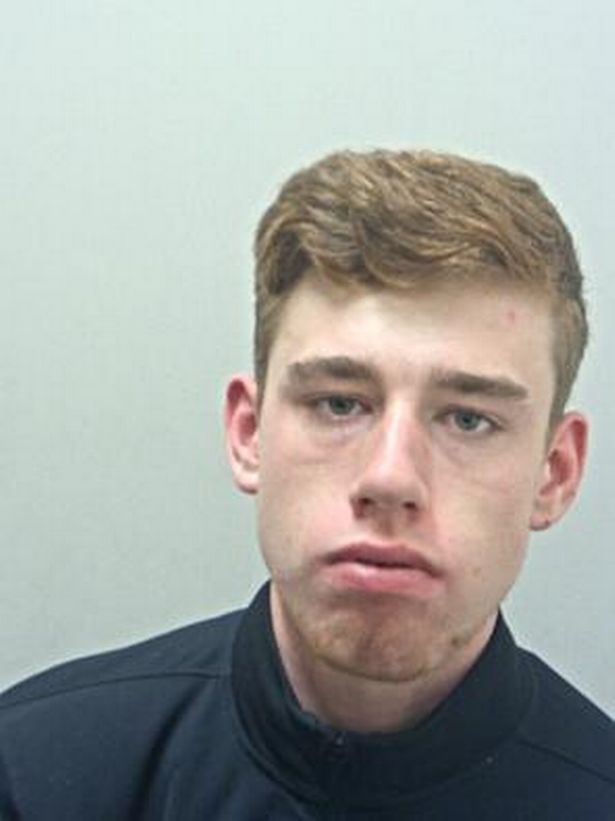 Kaylib Connolly is believed to have been driving the carCredit: MEN Media 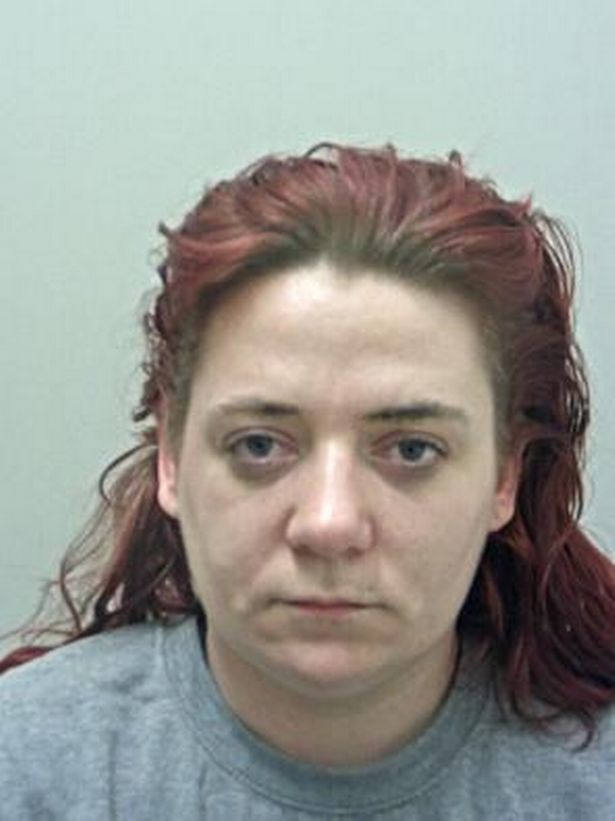 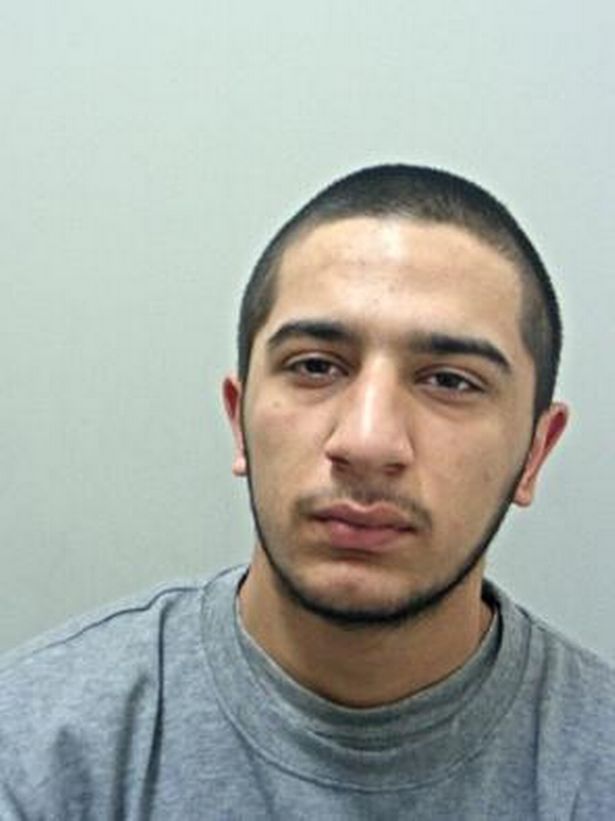 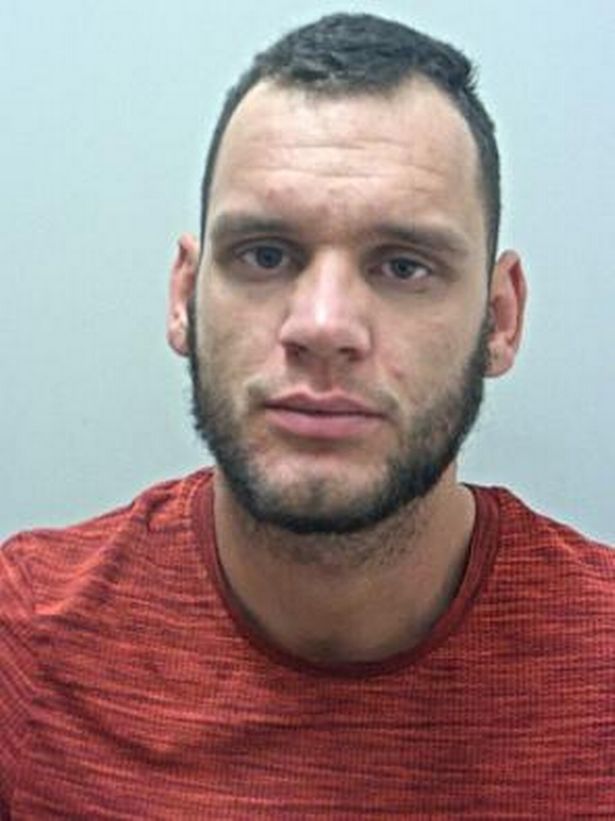 Joshua Titterington is understood to have been a passenger at the timeCredit: MEN Media 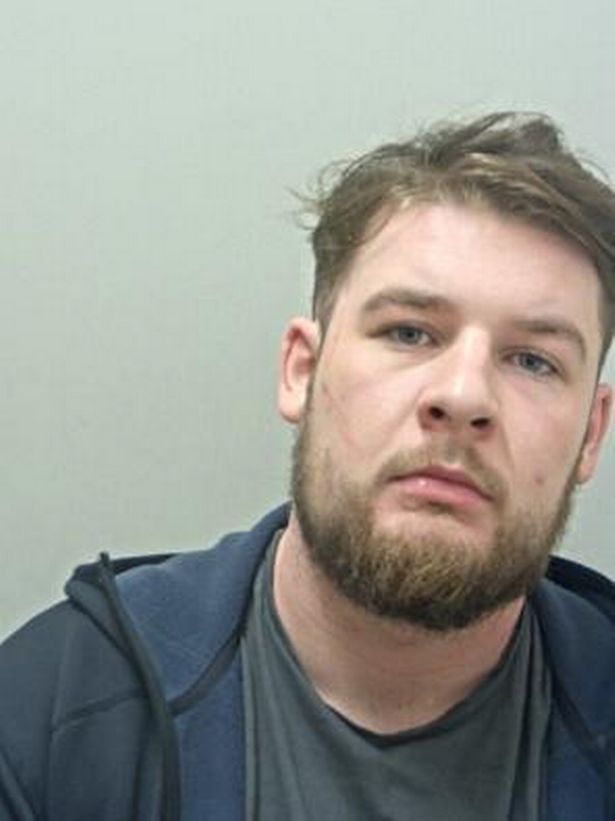 Lotto results May 15: What are today’s winning numbers?