A HOLLYWOOD producer hired as the new boss of Prince Harry and Meghan Markle’s production company owns the rights to a controversial conspiracy movie about Princess Diana, it has been reported.

Ben Browning, who was last week named as head of Archewell Productions and Archewell Audio, is said to have bought the script to ‘Inquest’ in 2013. 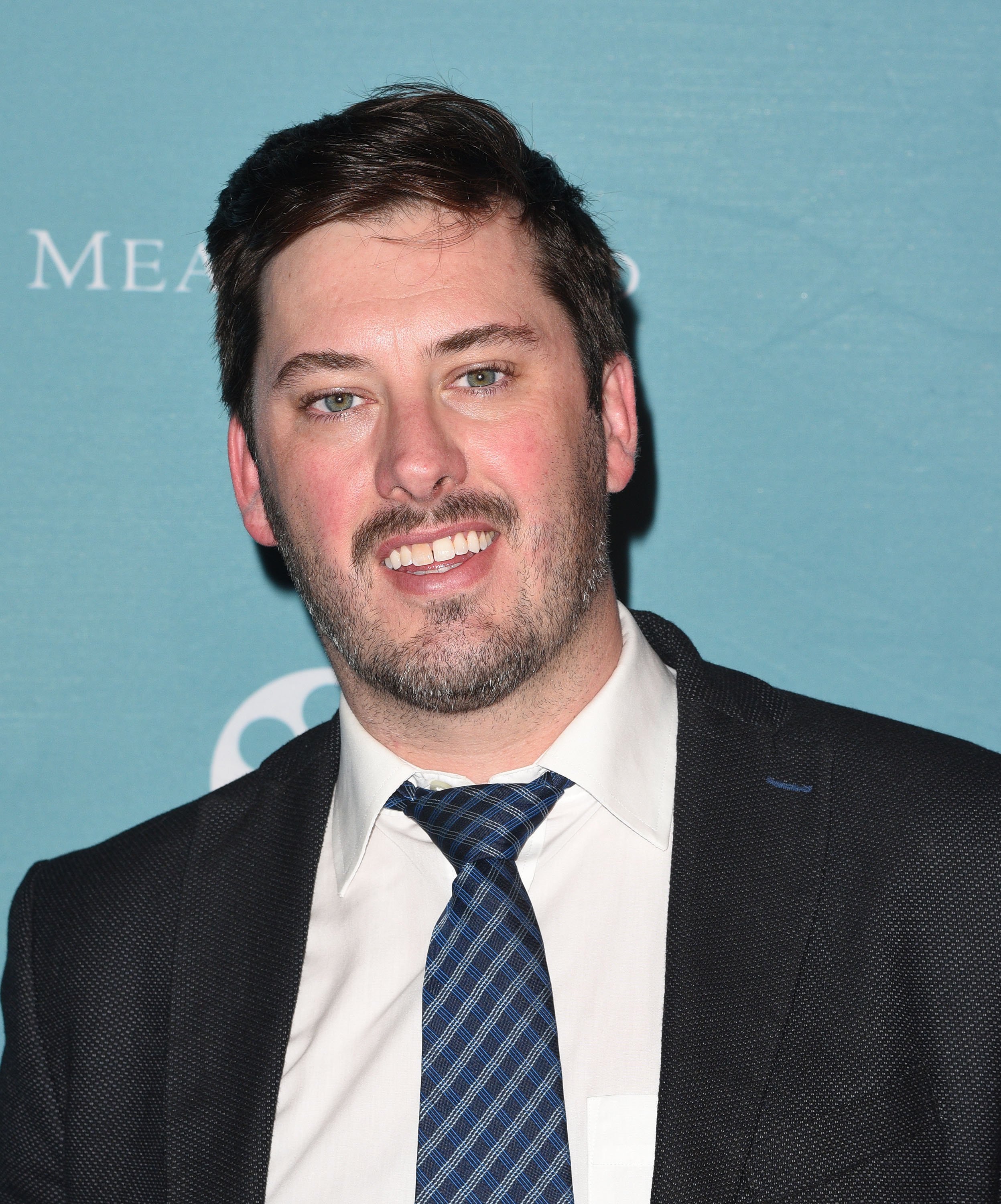 Ben Browning was recently hired by Meghan and Harry as the head of their production companyCredit: Getty 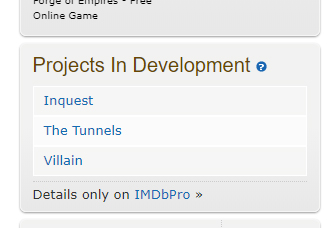 The film ‘Inquest’ is listed on Browning’s IMDb page as a ‘project in development’Credit: IMDB

The film Inquest, said to have been bought by Browning through his old company Wayfare Entertainment, appears to be listed on his personal profile on IMDb page as a ‘project in development’.

A source told the Mail on Sunday: “Ben bought the script in 2013 but the status of the project is unclear.

“It’s not unusual for a film to take years in development.

“What is interesting is that his IMDBPro page, something everyone in Hollywood uses as a resource for contact details or to see what projects someone has in development, has been updated to include his new job at Archewell. And it still mentions he is attached to Inquest as a producer.”

The film’s plot revolves around a fictional London lawyer, Michael Davies, who is hired by former Harrods boss Mohamed Al-Fayed to probe the death of his son Dodi, The Mail on Sunday reports.

He and Princess Diana had been enjoying a ‘summer fling’ before the 1997 crash which killed them and their drunk driver, Henri Paul.

The script reportedly suggests Al-Fayed believed they were murdered because they were engaged and the Queen “did not want a Muslim in the Royal Family”.

From the moment they shared their vision for Archewell as a global production company that will spotlight diverse voices and share uplifting stories, I knew I wanted to help with this unique opportunity.

Davies’ investigation leads him to Diana’s former butler, Paul Burrell, who claims secret letters written by the Princess contained her fears that the Royal Family were conspiring to have her killed.

The veteran producer has worked on projects including Late Night, The Big Sick, Arrival and Room.

His most recent film, Promising Young Women, has been nominated for a slew of Academy Awards – including best picture.

In a statement to Forbes, Browning said: “From the moment they shared their vision for Archewell as a global production company that will spotlight diverse voices and share uplifting stories, I knew I wanted to help with this unique opportunity.

“It’s a thrilling company to be starting.”

The publication reports Mr Browning was suggested as a potential candidate by a mutual contact in the industry.

Meghan and Harry then had a series of meetings with him – and discussed their ambition to build a new type of entertainment company for a young audience across the world.

Noah Segal, who produced critically-acclaimed thriller The Nest last year, told The Mail on Sunday that Browning was “a good pick for Harry and Meghan’ and was known for his ‘honesty and integrity”.

He said: “He’s been with major movie stars and he’s not likely to be star-struck by Harry and Meghan. He’ll treat them like real people.” 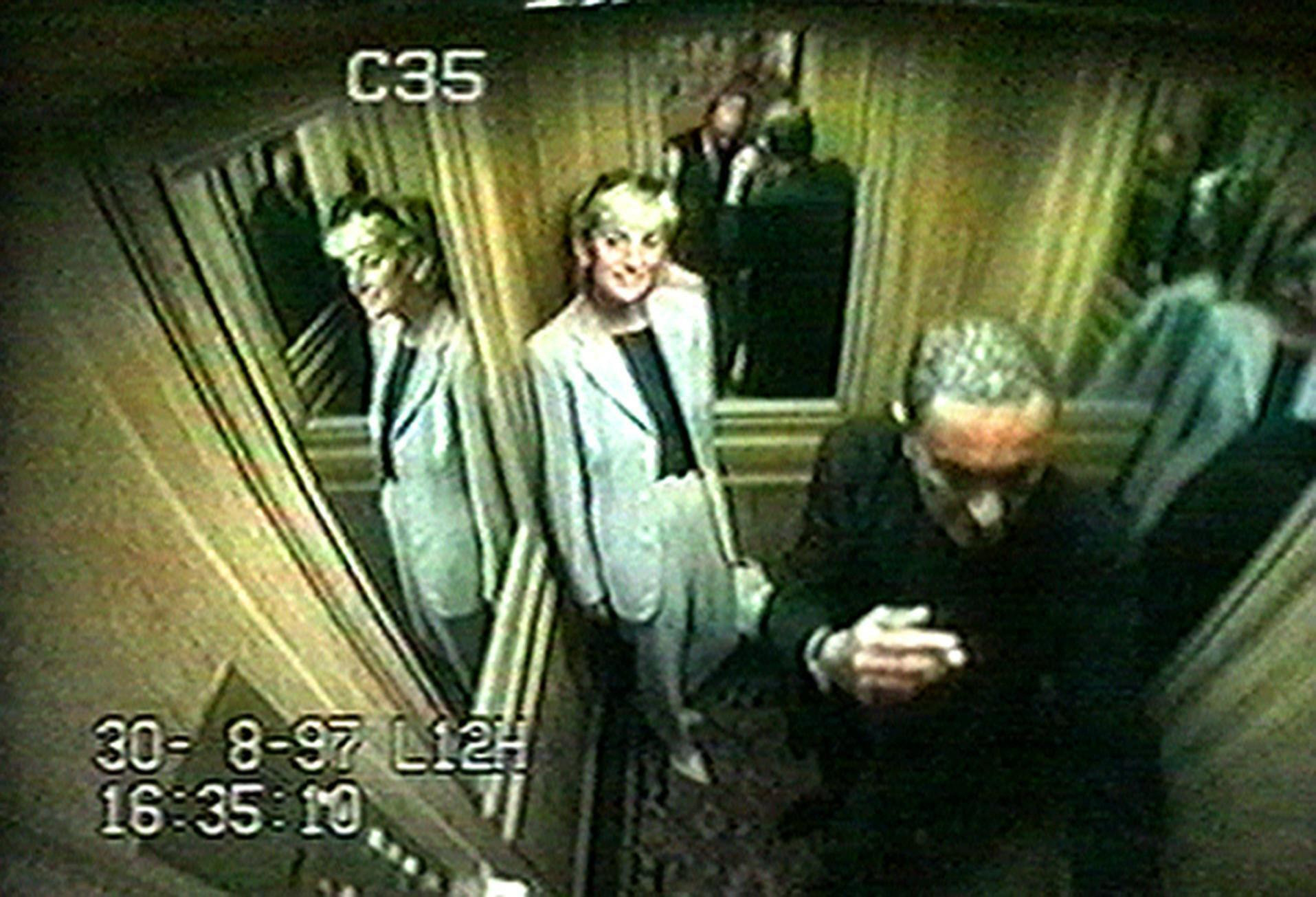 Princess Diana was pictured on CCTV on the night she diedCredit: Handout 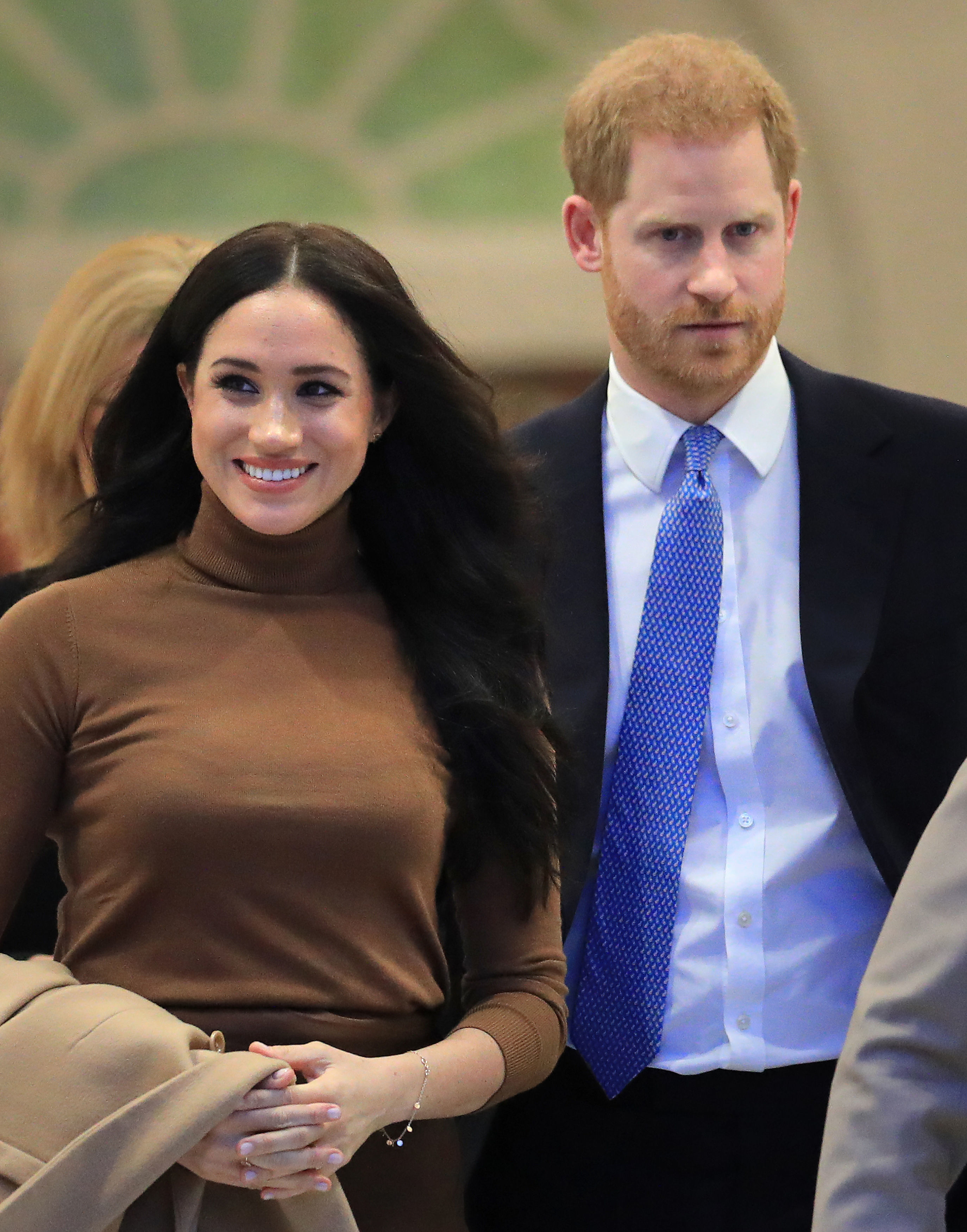 Meghan and Harry hired Browning as their head of productionCredit: PA