A DROOP in the global supply chain has claimed yet another victim — comedy plastic willies.

It has left hen do suppliers struggling to meet the stiff demand for inflatable manhoods and willy-shaped straws as the climax of the pre-wedding party season approaches.

A droop in the global supply chain has claimed yet another victim — comedy plastic williesCredit: NNP

About 250,000 of the silly straws are normally sold every year but there is a major shortage.

And one company which would usually sell 7,000 blow-up willies a year is down to its last one.

One stag and hen party boss said: “A shipping container full of penis products finally arrived from China this week and it was like getting FA Cup final tickets.”

The shortage has been caused by China’s zero-Covid approach to tackling the pandemic. 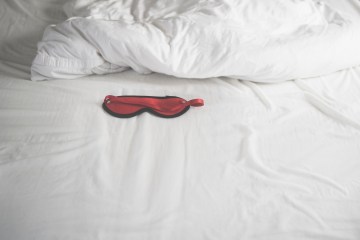 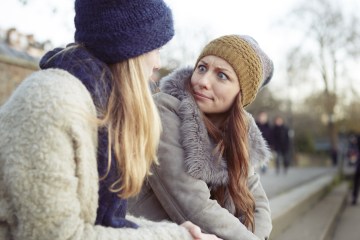 Shipping costs have shot up and delivery times have extended.

Matt Mavir, boss of Last Night of Freedom, in Gateshead, Tyne and Wear, said: “We are in peak period for the party season but we can’t get enough penis products to meet demand.

“The on-and-off lockdowns that China keeps imposing are the biggest factor.

“Once products are made, we’ve seen a near five-fold increase in the cost of getting them shipped.

“Even then, they are incredibly slow to arrive.”

Company finance director Will Johnson added: “We were waiting since October for one shipment which arrived this week.

“I have been here almost 20 years and I’ve never known a time like it.”

The party industry’s willy woes were triggered by Britain’s own Covid lockdown.

Will explained: “When we returned to the office last April, it quickly became apparent there was a shortage across the industry.

“Wholesalers weren’t placing orders in the Far East and warehouses across Britain were empty.

“We expected the situation to pick up but it is worse than ever.

“Willy straws are a perfect example of the problem. We used to have three UK suppliers, all importing from China.

“But once that dried up, we had to import from Amsterdam at a higher cost.

“China’s key advantage is it is cheap but there’s no point being cheap if you can’t get the stock.”

Back to school for whoever spelled this bus stop sign incorrectly