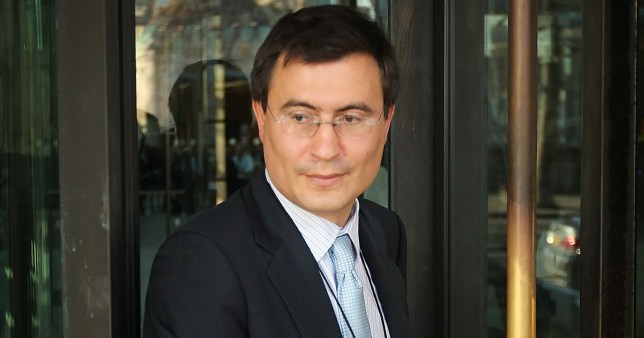 Chris Hohn described himself as an ‘unbelievably money-maker’ – he’s not wrong (Picture: Getty)

The record for the UK’s largest payday has been surpassed by a billionaire hedge fund manager who will take £343 million home after a booming year for his Children’s Investment (TCI) fund.

Sir Chris Hohn, 54, breaks the previous record that was held by the founder of the online gambling company Bet365, Denise Coates, who made £323 million in 2018, the Daily Mail reports.

But Hohn’s record-breaking payday is out of the ordinary even among his lucrative sector. The £343 million dividends Hohn has collected are the equivalent of £940,000 a day.

Hohn, the son of a car mechanic, was born in Surrey and graduated from the University of Southampton in 1988. He then went on to work with Apax Partners, a private equity firm. 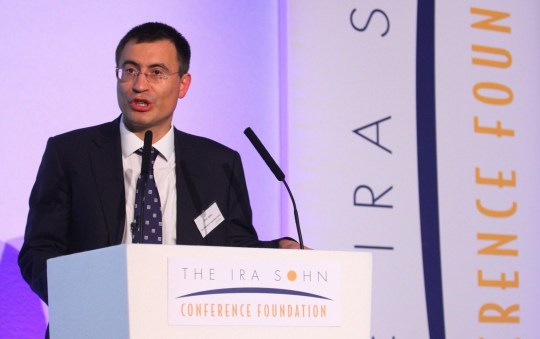 Chris Hohn’s is known to be one of the more generous tycoons from the hedge fund world (Picture: PA) 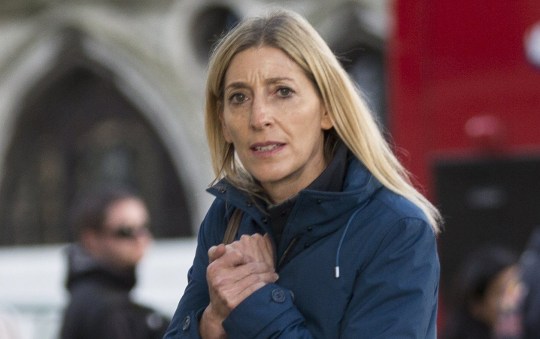 Hohn was involved in one of Britains biggest divorce settlement with ex-wife Jamie Cooper-Hohn (Picture: Reuters)

After working on Wall Street for Perry Capital, he established TCI in 2003, where the Chancellor Rishi Sunak worked for him as a junior analyst between 2006-2009.

He was previously involved in one of Britain’s heftiest divorce settlements, paying out £337 million to his ex-wife, and is also known to be one of the more generous tycoons from the hedge fund world.

In 2019, he gave a £50,000 boost to the global environmentalist movement Extinction Rebellion after saying it was an ‘urgent need’ to stop humanity from destroying the world with climate change.