A PAIR of heartbroken sisters say a child killer who murdered their six-year-old sibling must never be freed from jail.

Monster Adam Stein was jailed for life after killing Collette Gallacher in Corby, Northants, in 1986. 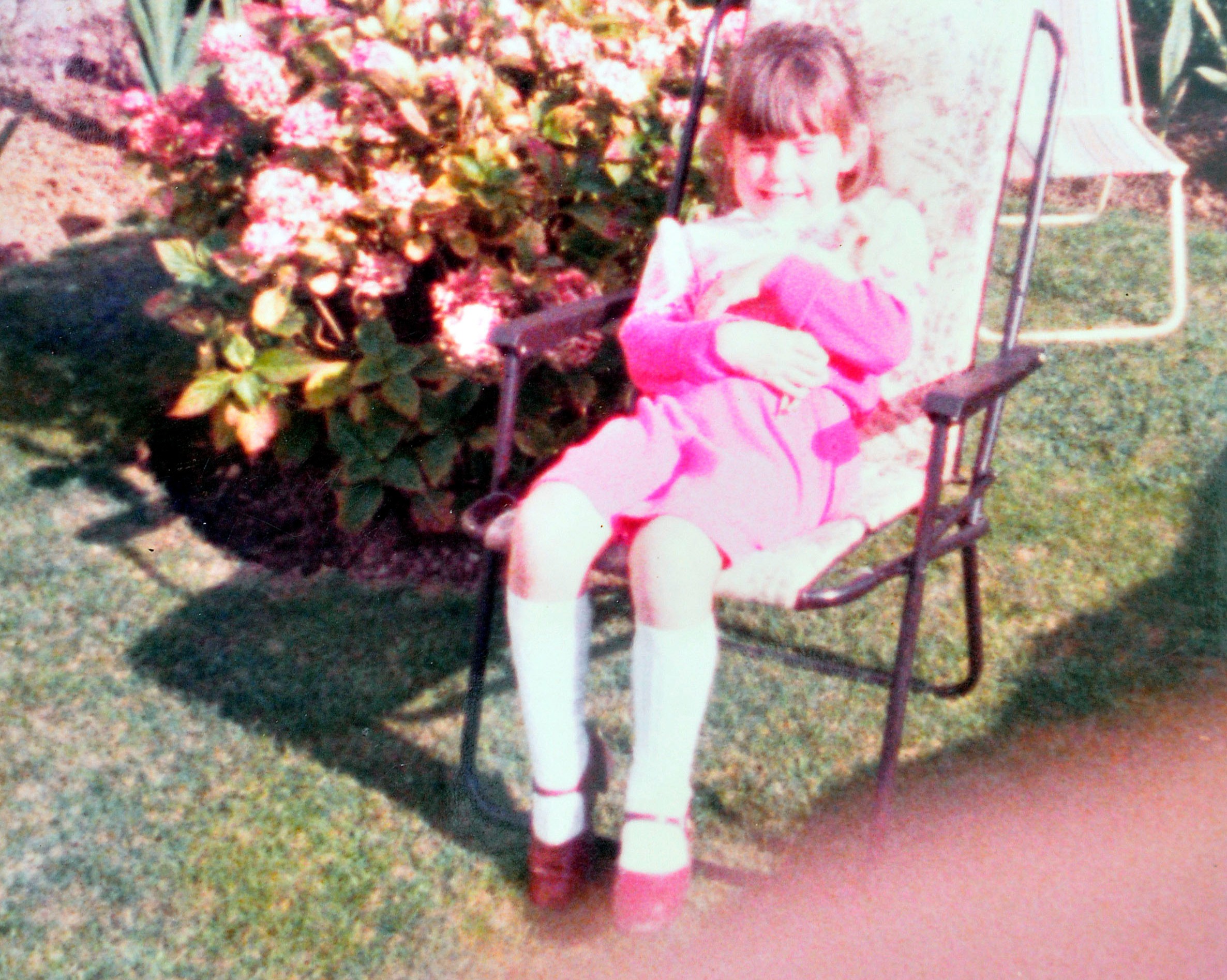 Now Claire and Lauren Holmes are challenging a Parole Board decision to release the fiend next month overs fears he will strike again.

“He’ll always be a risk – he’s a sexual deviant,” Lauren, 36, told the Mirror. “We don’t want him to slither back into society unnoticed.”

Claire, 29, added: “No one deserves the pain this family has been through.

“I grew up speaking to a headstone. Our biggest fear is that he’ll reoffend. We worry it’s just a matter of time.”

Collette’s body was found in Stein’s loft after he went to a friend’s home and tried to take his own life.

He had sexually assaulted the child and suffocated her before later hiding her body.

She had earlier been abducted by the welder after he lured her to his house after buying her some crisps at a local shop.

He then joined 700 people who volunteered to help the police search for the youngster in her home town. 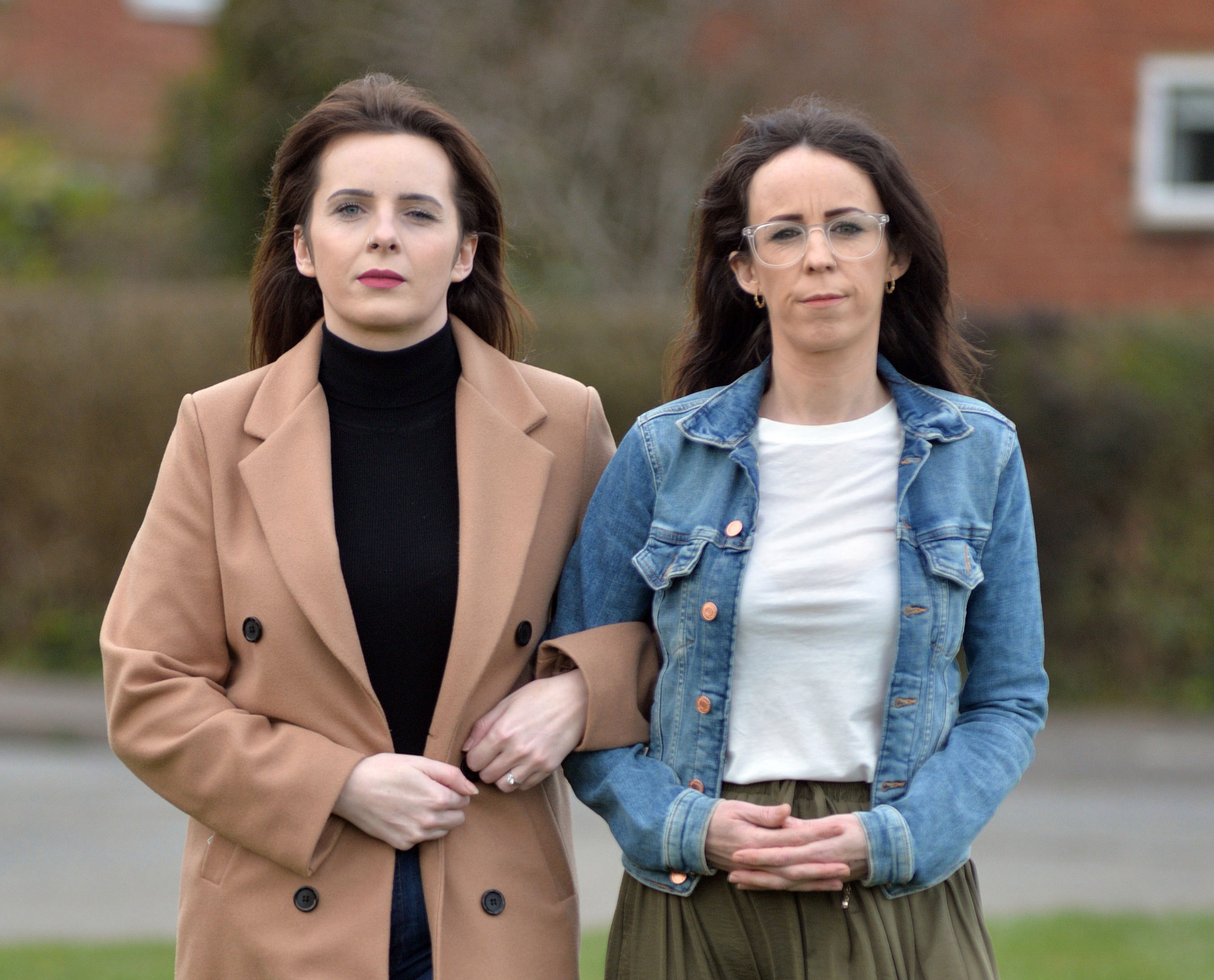 Claire and Lauren Holmes are challenging a Parole Board decision to release their sister’s killerCredit: Mirrorpix 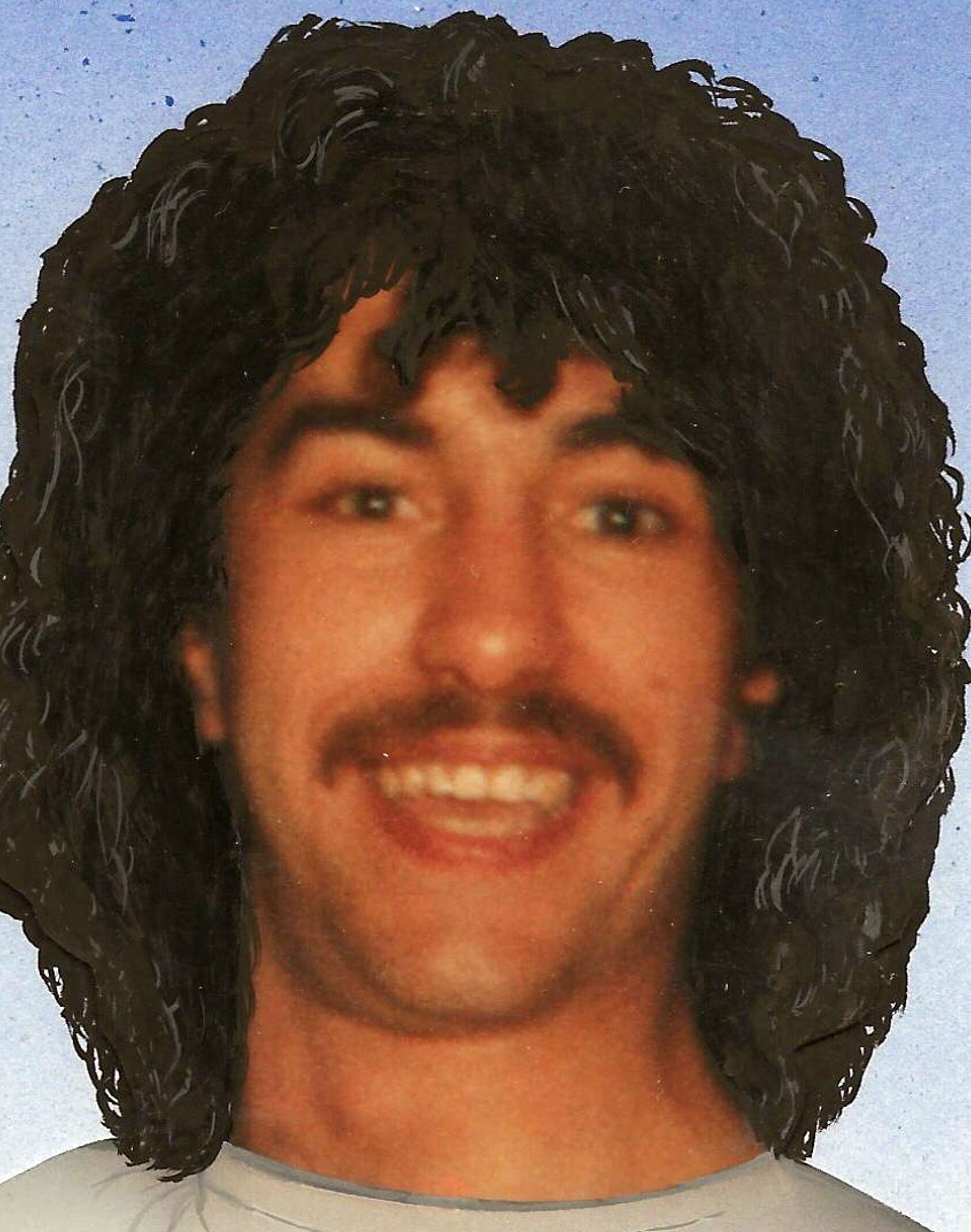 Adam Stein was sentenced to life by the courtsCredit: Mirrorpix

Lauren said: “He had the audacity to pretend he was helping in the search for Collette…he has never tried to apologise.”

“We know we can’t keep him in prison for ever. But it is our family who has had the life sentence, not him.”

In 2016, Stein was released to an address in England but was back in jail within 14 months after driving offences.

However, the Parole Board last month recommended he should be released again.

Stein won’t have to sign the sex offenders’ register as this only applies to crimes committed after 1997.

However, it’s reported he will have licence conditions which will ban him from unsupervised contact with girls under 16.

Earlier the sisters expressed their fears that Stein could return to his home country of Scotland.

Claire said: “We want people in Scotland to be aware of him so he can’t hide from what he’s done.

“It’s a scary thought he’s just going to be let back into society. He could go back to ­Scotland in weeks.”