THE HEARTBROKEN partner of an “amazing” dad who was killed in a road crash has thanked him for showing her “what true love feels like.”

Scott Adam Edwards, 30, died when his motorbike and a VW golf were involved in a crash on Monday in Wales. 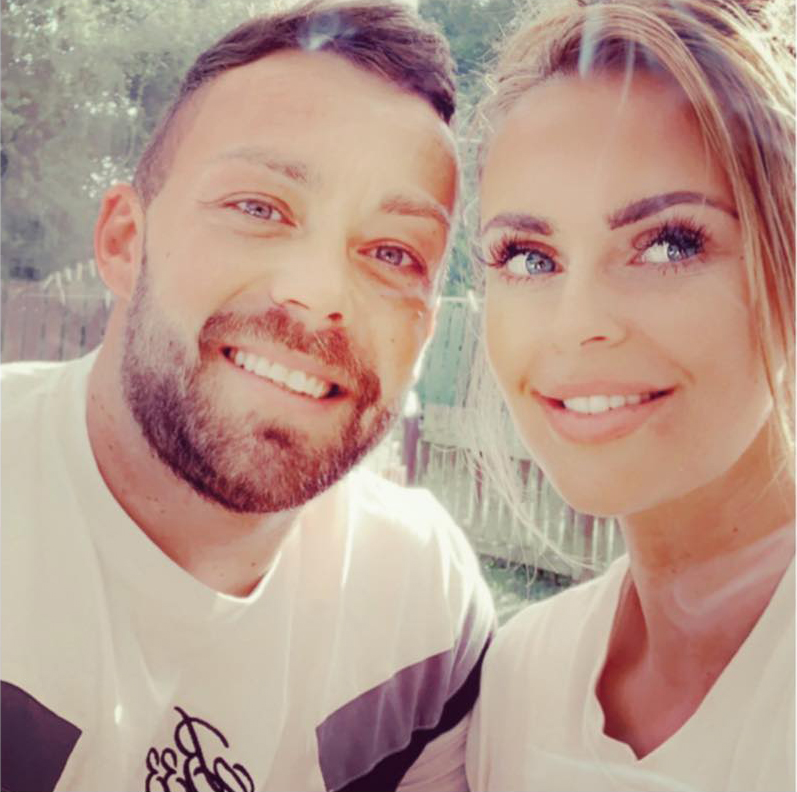 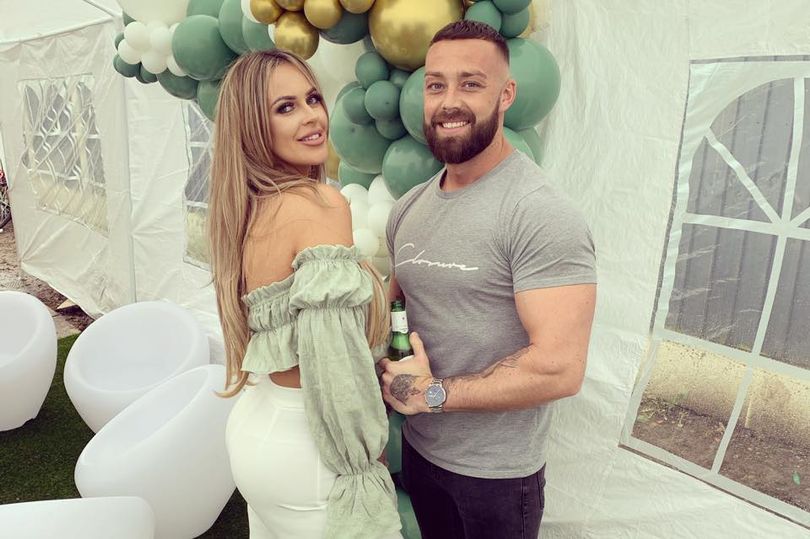 Faye has spoken out about her ‘amazing’ boyfriend who was the ‘love of her life’Credit: Daily Post Wales 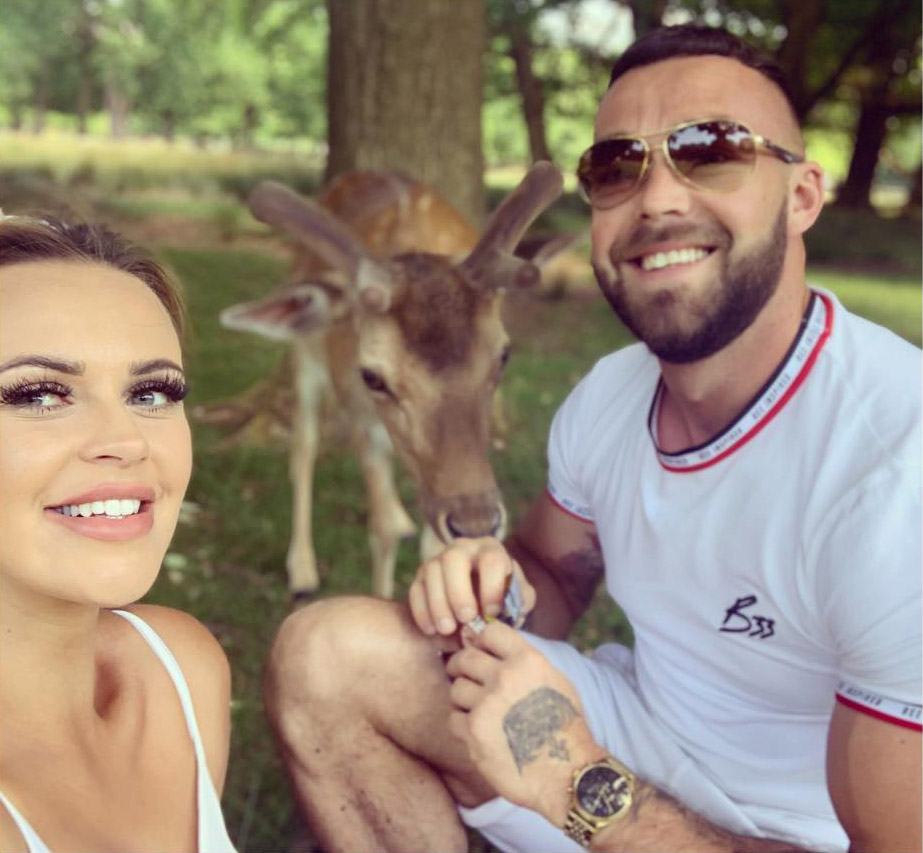 Scott was killed on Monday in a road traffic accidentCredit: WNS

Emergency services rushed to the A494 in Gwynedd, but the young dad was sadly pronounced dead at the scene.

Now Scott’s partner has told of her pain and has paid tribute to her “amazing” boyfriend.

“My heart is broken, and Scott has taken a massive part of me away to heaven with him and the thought of my life without him really is killing me.” 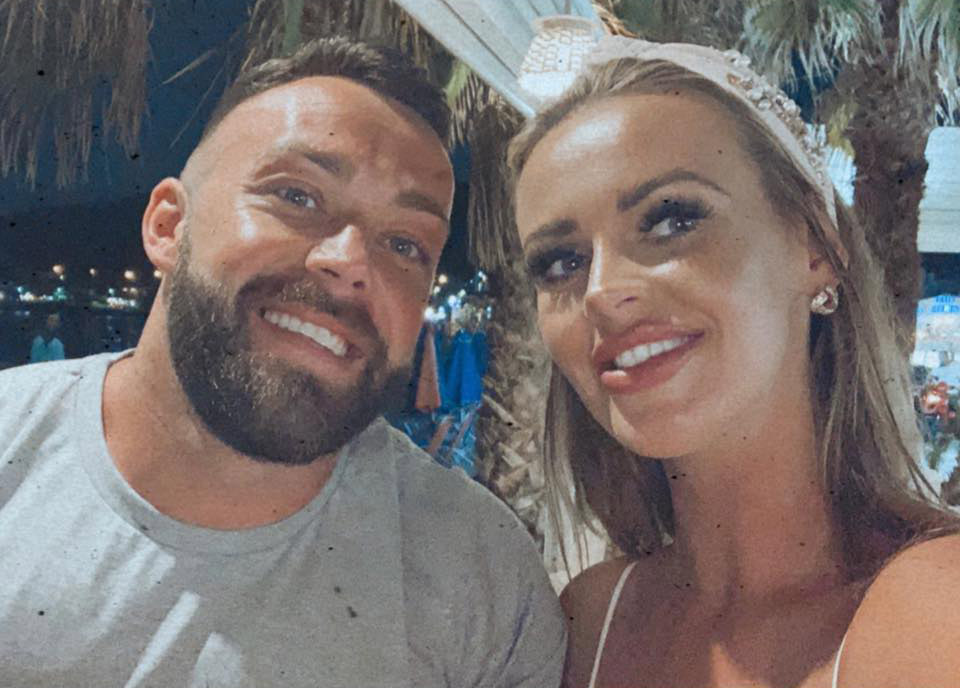 Scott had been ‘plucking up the courage’ to ask Faye to marry himCredit: WNS 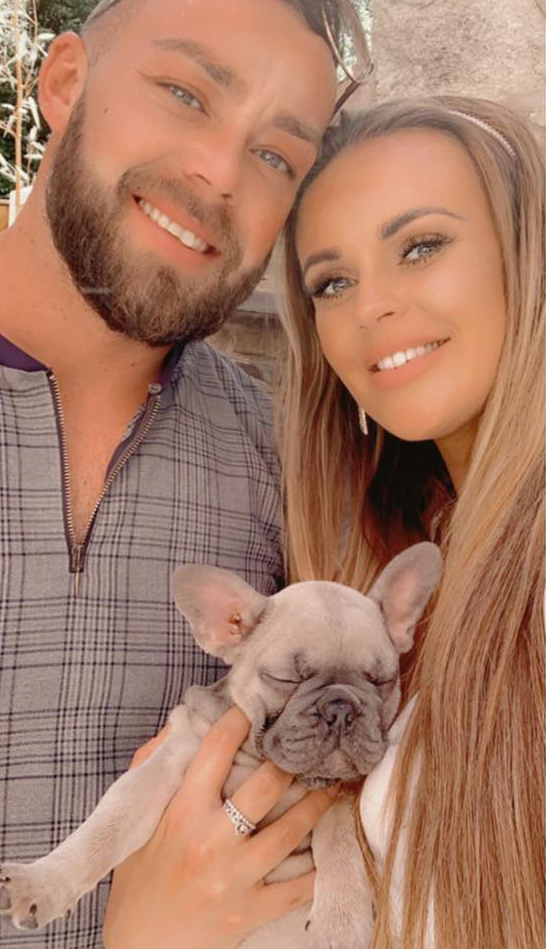 “He has shown me what true true love feels like and for that I will always thank him.

“There will never be a second, a minute, an hour that will go by where someone won’t be thinking of him.”

She went on to speak about how he has left behind the “love of his life” – his seven year old daughter Amaya.

And friends of Scott told Faye that Scott had recently been “plucking up the courage” to ask her to marry him.

She added: “Scott made mine and everyone else’s world a better place no matter who he came across and from what background they came from, everyone was equal.

“He will truly be missed by so many people, there’s a massive hole gone in people’s hearts.

“Scott has left me with the warmest of memories and loved me in every way a woman can and should be loved.”

Sergeant Jason Diamond, of the Roads Policing Unit, said: “I am appealing for anyone who witnessed the collision, or who was travelling along the A494 in this area at around 3.15pm and may have dashcam footage, to please contact us.”

Anyone with information is asked to contact North Wales Police via webchat or by calling 101, quoting reference number Z076329.

Firefighter fatally shot colleague over ‘workplace beef’ then killed himself