A HEARTBROKEN mum pleaded for an “Ella’s Law” yesterday to tackle air pollution which killed her nine-year-old daughter. 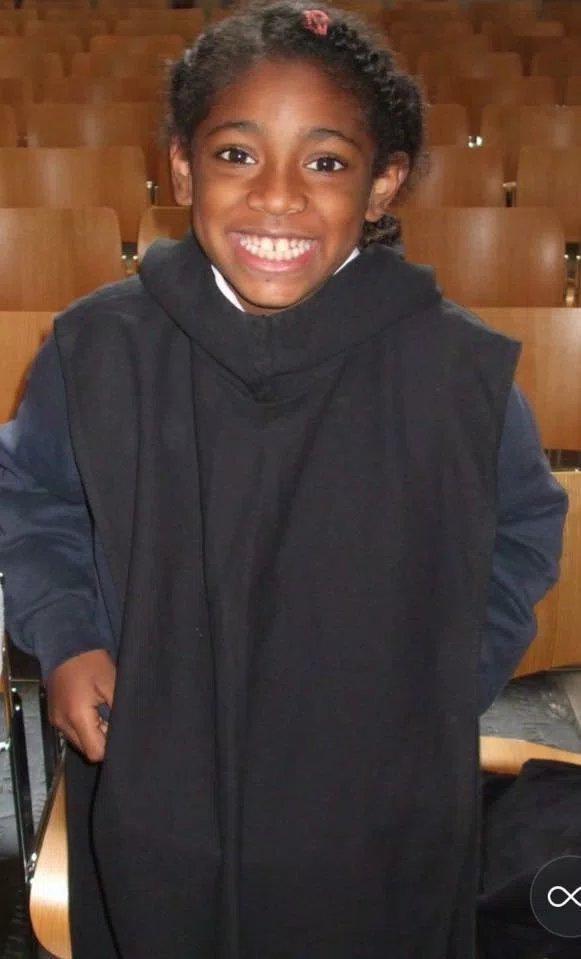 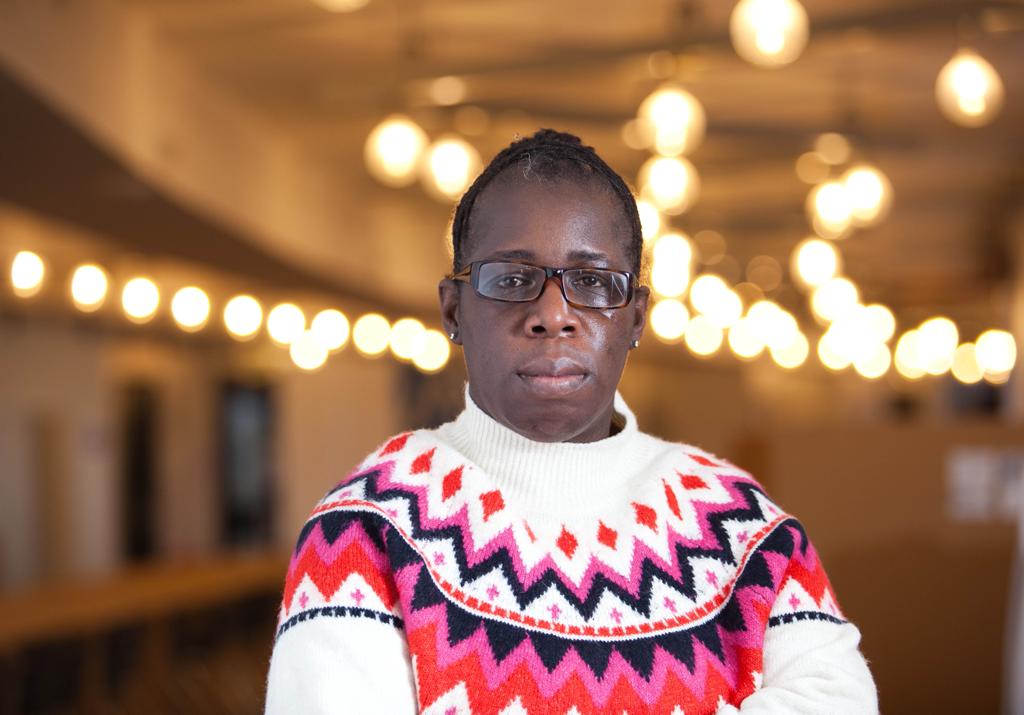 She has written an open letter to MPs urging them to think of her lost child and vote for changes in the Environment Bill this week.

Ella, who would have been 17 today, is the first person whose death was officially attributed to breathing dirty air.

But her mum said that pollution is partly responsible for up to 64,000 premature deaths in Britain every year.

She told The Sun on Sunday: “The impact of air pollution on the nation’s health is immense.

“I am determined to fight on to honour my daughter’s memory by introducing new laws that can save many lives.”

Ms Kissi-Debrah, a teacher and advocate for the World Health Organisation, added: “I miss Ella every day. I think about her all the time. 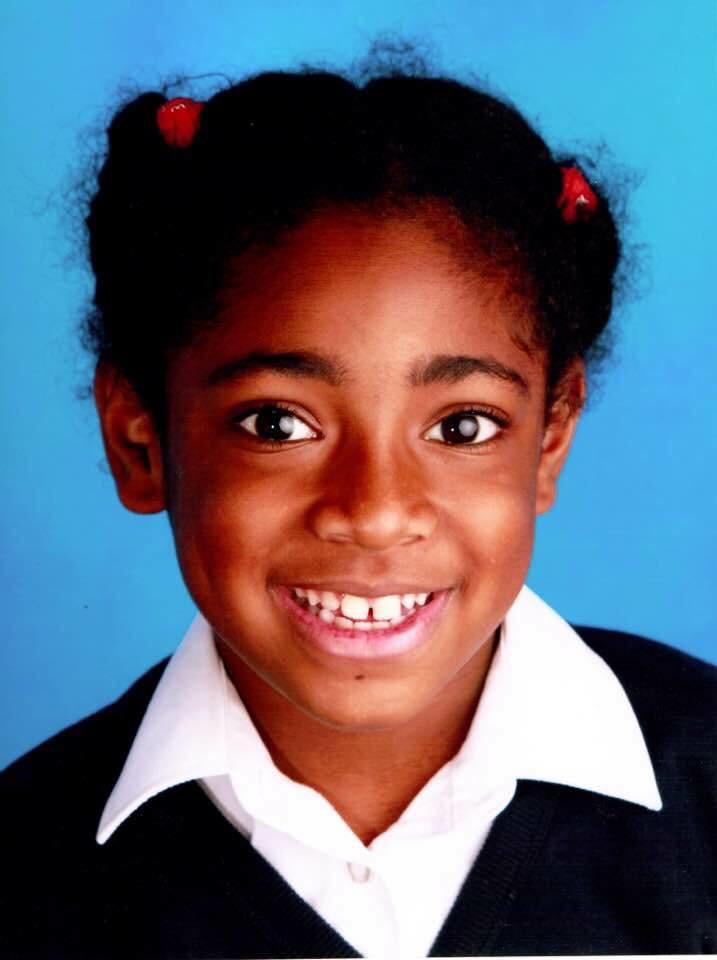 Ella would have been 17 todayCredit: Ella Roberta Estate

“She was gifted, talented and extremely bright. At the time of her passing she had a reading age of 14 and was academically in the top 10 per cent of children in the UK. She dreamed of becoming a pilot and it fills me with sadness that she didn’t realise her dream.

“Life is tough. There’s a big hole in it that can never be filled. You have to learn to live with a broken heart. But her birthday is always a difficult time of year.”

In her letter, Ms Kissi-Debrah urges MPs to back an amendment that makes clean air targets legally binding and enforceable.

Another amendment would make all government departments and public bodies declare their own air quality levels in their annual reports and impose penalties on those which miss targets.

Ella lived near the busy South Circular Road in Hither Green, South East London, and made 27 visits to hospital in three years.

A first inquest in 2014 found that she died of acute respiratory failure but the findings were overturned and a second inquest last December ruled that air pollution was a contributory factor.

The inquest was told that 36,000 UK deaths a year are linked to air pollution, although some recent estimates put the toll as high as 64,000. 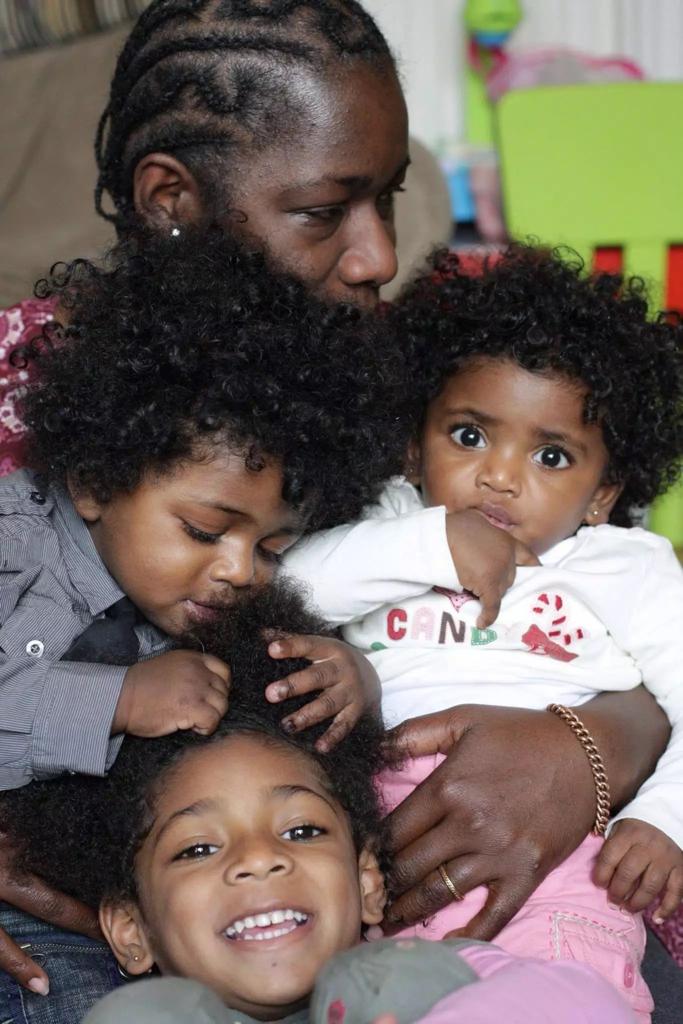 He said: “Deaths from air pollution are on the same industrial scale as Covid – and this is every year.

“But the harm to our lungs, brains and hearts is preventable. That’s why we need to vote now for Ella’s Law, which will bring in legally-binding air pollution limits and a duty across government to improve air quality both indoors and out.”

Today, my daughter Ella Roberta would have turned 17. She passed away from a severe asthma attack exacerbated by air pollution on 15 February 2013.

For 28 months prior to her passing, it was a race against time to try and save her. On numerous occasions I performed CPR when she stopped breathing whilst an ambulance was on its way. The experience was extremely traumatising for Ella’s siblings and me, but especially for Ella herself, who was referred to a Clinical Psychologist following an attack that landed her in ICU, asking “Mummy, am I going to die?”.

Ella was gifted, talented and extremely bright. At the time of her passing she had a reading age of 14 and was academically in the top 10% of children in the UK. She dreamed of becoming a pilot and it fills me with sadness that she didn’t realise her dream.

I have been fighting a legal battle since her death to find out why Ella suddenly became chronically ill and what triggered her life-threatening attacks. In January 2019 the High Court granted another inquest to look into the impact of air pollution on Ella’s health. Finally on 16 December after a 2 week inquest, Philp Barlow, the coroner gave his conclusion as to why my daughter had died.

He concluded that “Air pollution was a significant contributory factor to both the induction and exacerbations of her asthma” and that Ella “died of asthma contributed to by exposure to excessive air pollution”.

He also stated that, “During the course of her illness between 2010 and 2013, she was exposed to levels of nitrogen dioxide and particulate matter in excess of World Health Organisation guidelines.”

There are many lessons to be learned from Ella’s death – but the most important one is that protecting public health should be the focus in relation to air quality policy. Air pollution is a public health emergency.

We now know that air pollution has an adverse impact on all the major organs in our body. Concerningly, emerging evidence from the John Hopkins School has found that in areas of high air pollution there are more covid deaths.

I am writing to you because on Tuesday the Environment Bill will be debated in the House of Commons. This is the law that will protect all our families from the impact of air pollution in the future – and to be blunt, it must do more.

During the first lockdown between March-July, NOx dropped by 70 percent and no child died from asthma. Targets that are set to clean up the air must be the health-based targets which are set by the World Health Organisation (WHO). This was not disputed at the inquest by any party.

However the Environment Bill, in its current form, does not require that mandatory health based limits are set.

I therefore ask you to support amendments in the bill which will set a mandatory target for air pollution based on the World Health Organisation limits. In order to be effective the targets must be legally binding and enforceable. I support amendments that make this crystal clear on the face of the Bill and not in regulations that are not yet created and can be changed.

We were in a race against time to save Ella. Had WHO air pollution limits been in place and enforced then, according to the Coroner’s report, she would still be here today.

I wish you could have met Ella. The Coroner kindly allowed me to place a photo of her in court. He described Ella as “having a smile as wide as the photograph”. I hope that no other family has to face what we have been through in losing a child so young, especially as it could have been avoided. She suffered horrendously and I am determined to ensure that Ella’s death will not be in vain.

Please support a commitment to adopt the health based WHO limits. This will push government authorities to reduce toxic air, which will improve and save tens of thousands of lives in our country every year. This amendment will help protect vulnerable children – children just like my Ella.

WHO Advocate, Health and Air Quality