Heartbroken brother’s tribute to ‘beautiful’ sister, 27, and ‘kind soul’ who was stabbed to death as man held for murder

A HEARTBROKEN brother has paid tribute to his “beautiful” sister who was stabbed to death in a West Midlands home.

Shannon Stanley, 27, was found with fatal injuries by medics called to a flat in Birmingham in the early hours of Tuesday.

Shannon Stanley, 27, was found with fatal injuries by medics called to a flat in Birmingham in the early hours of TuesdayCredit: Facebook 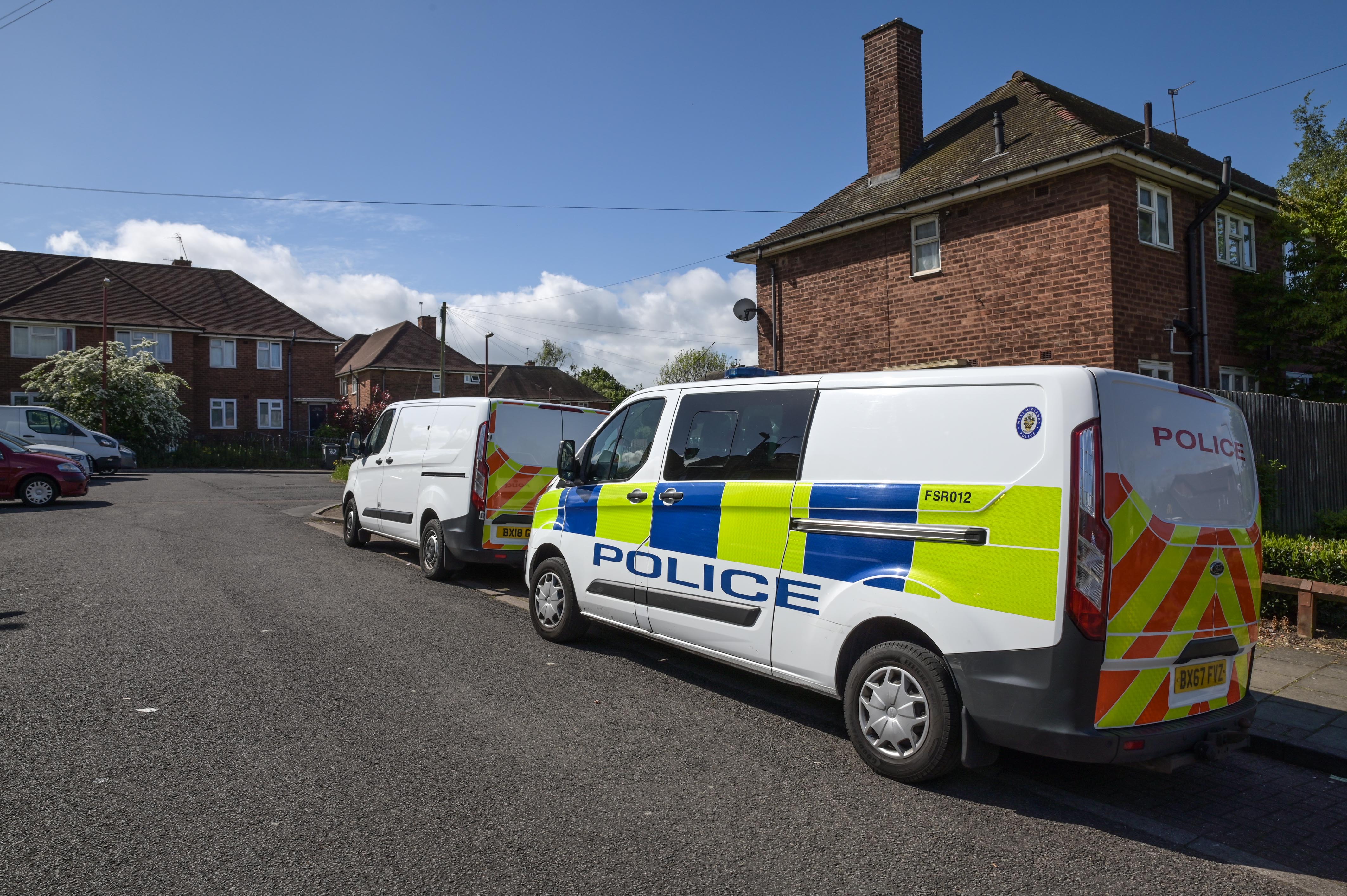 West Midlands Police have arrested a 27-year-old man in connection with the murderCredit: SnapperSK 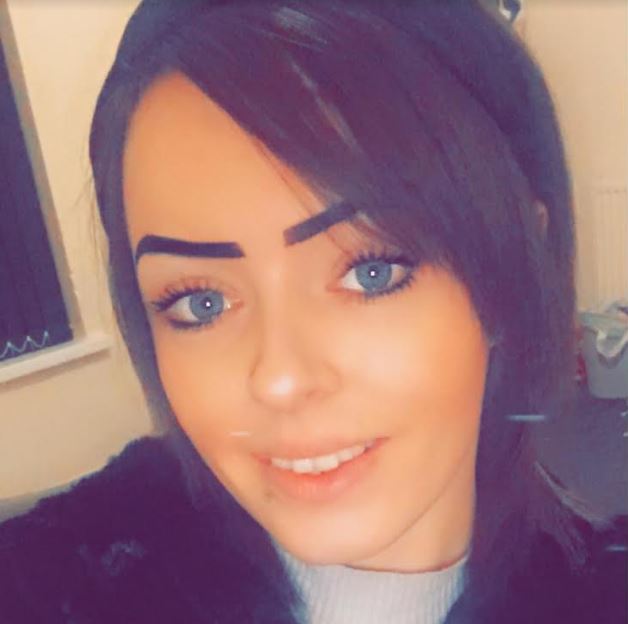 She has been described as a “beautiful” young womanCredit: Facebook 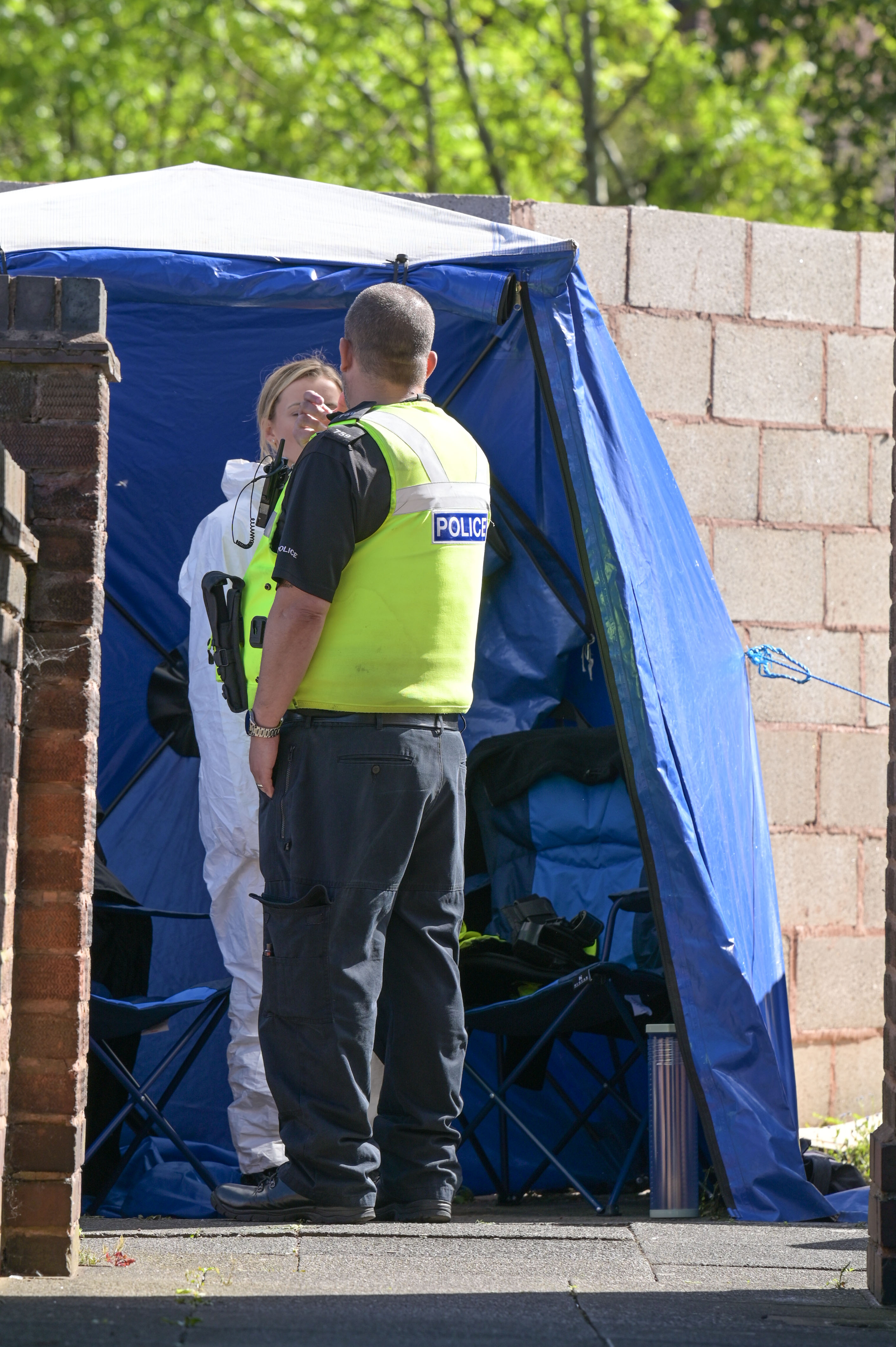 Police and forensics officers were spotted at the scene yesterday morningCredit: SnapperSK

A man, 27, is being quizzed on suspicion of her murder.

Heartbroken friends and family today paid emotional tributes to Shannon, with her brother describing her as a “kind soul who would do anything for anyone”.

Launching an online fundraising appeal, devastated Shaun Lewis wrote: “I have never done anything like this but my sister has been brutally murdered (stabbed to death).

“She was such a beautiful soul. she would do anything for anyone, so please help her have the best funeral.”

West Midlands Police launched a murder probe after Shannon was discovered in a top floor flat in Mount Pleasant, a cul-de-sac in the Small Heath area of the city.

Paramedics said they found her with “life-threatening injuries” shortly after midnight and that nothing could be done to save her.

The suspect was later arrested at a different address in the city, it is understood.

Friends posted heartfelt tributes to Shannon on social media, describing her as a “hell of a girl”.

On another funeral fundraising page, pal Tara Elizabeth said: “Tragically today, 10th May 2022 our dear friend Shannon was stabbed to death at a property in Small Heath, Birmingham.

“I spent many of my childhood years making the most funniest memories with you! If you was ever in need of someone to make you laugh Shan would be the one you needed.

“You had a heart so big it could swallow the world and all you ever wanted to be was happy.

“A proper warrior in life and was grateful for everything! I’m so sorry this happened to you!”

Friend Jamie Lee Brewer added on Facebook: “I will always remember our childhood memories. Daring we will get justice for you. Till we meet again, keep me a drink.”

Police were today continuing to quiz the suspect on suspicion of murder. He has not been named.

Outside the flat where Shannon lost her life, locals told how they were stunned to see armed police converge on the quiet grove, close to Birmingham City FC’s St Andrews stadium.

One resident said: “This isn’t the nicest area but this cul-de-sac is actually pretty quiet.

“I couldn’t believe it when the armed police turned up with their guns drawn.

“It was obvious that something serious had happened. It wasn’t until later I heard that a woman had been stabbed to death.

A West Midlands Police spokesperson said: “A man has been arrested after a woman died in Small Heath yesterday morning.

“A 27-year-old man has been arrested on suspicion of murder.

“His arrest follows the death of a woman who was found with stab wounds at an address on Mount Pleasant.

“Sadly, the woman in her 20s died at the scene and an investigation immediately started. 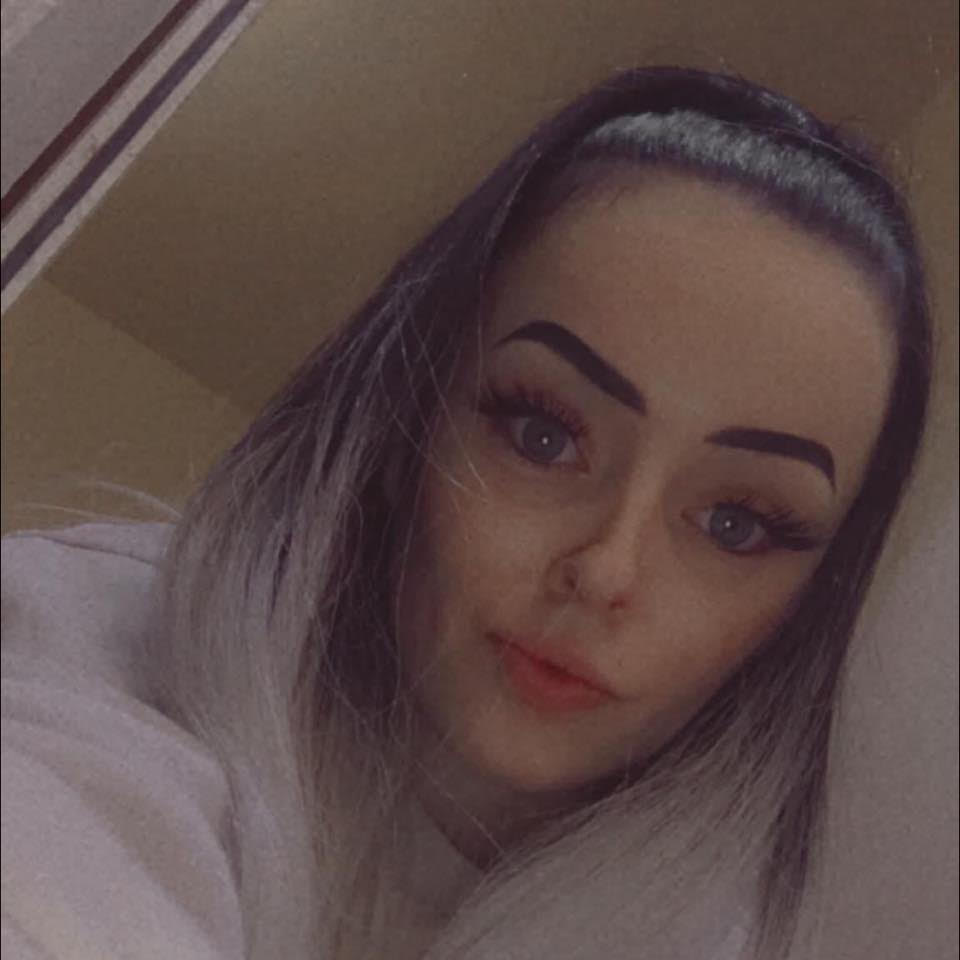