THE heartbroken boyfriend of missing backpacker Esther Dingley has revealed the couple’s final texts and said he feels “lost” without her.

Dan Colegate, 38, has spoken of the “excruciating” pain of his partner’s disappearance after climbing 2,700m in the Pyrenees. 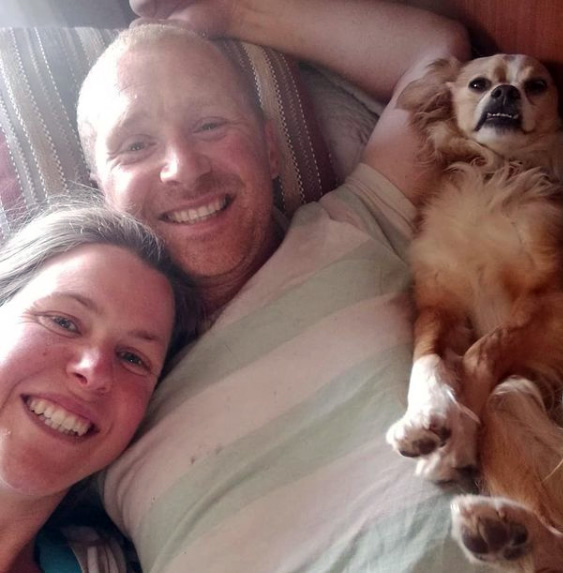 Dan has spoken of the ‘excruciating’ pain of Esther’s disappearanceCredit: Refer to Caption 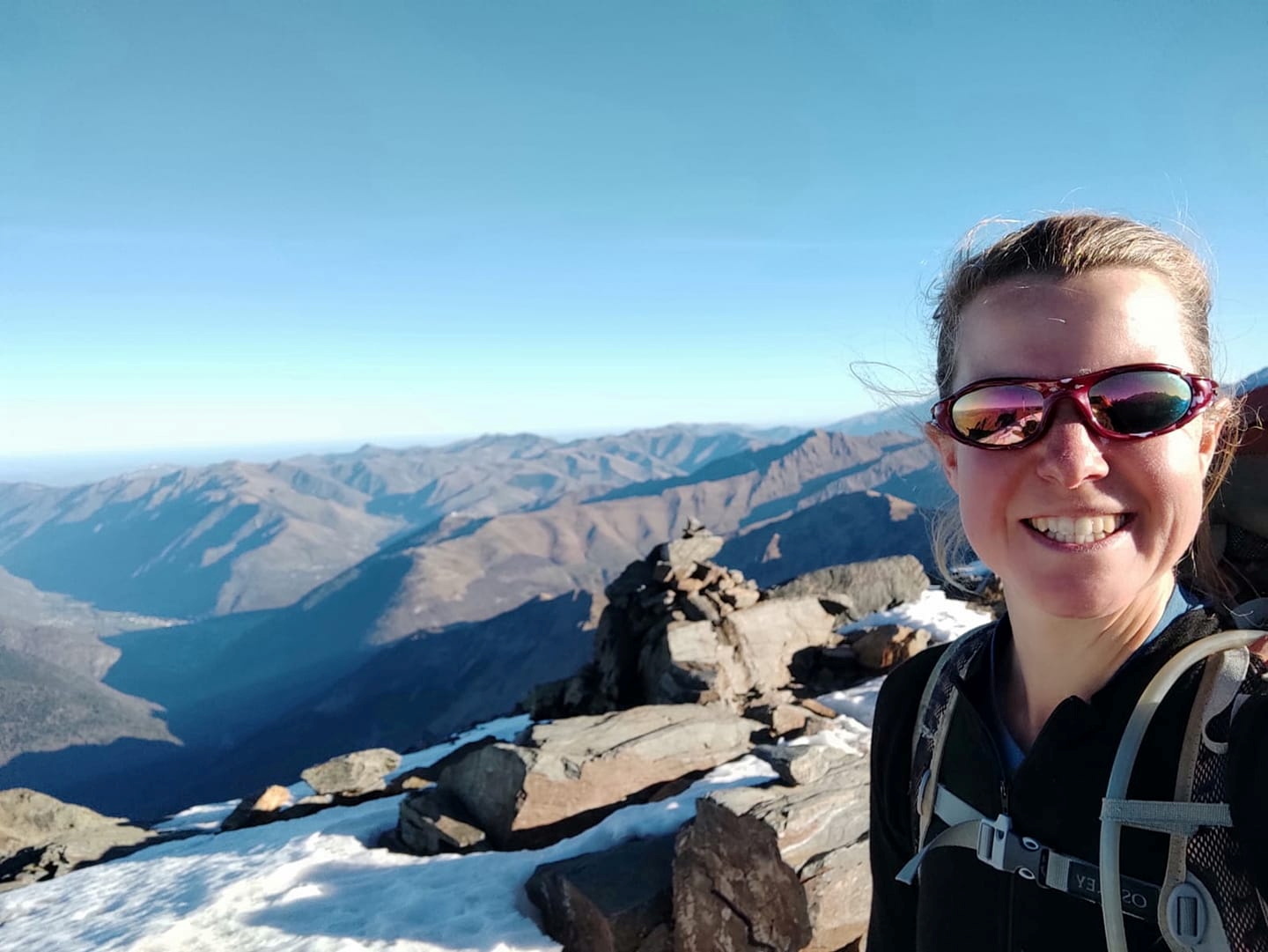 Now, her boyfriend Dan has told The Sunday Mirror of his devastation at her loss and unveiled the couple’s final texts before Esther went missing.

Speaking to the paper he said: “Since Esther went missing I’ve been lost in a world that no longer makes sense to me.

“The pain of her disappearance is excruciating – but even that pales into insignificance against the pain of not knowing.”

Esther and Dan had been travelling together in the Pyrenees before the former personal trainer headed off on a four-week solo hiking trip between France and Spain.

But just three days before she was due to return to the village of Benasque, Spain, the travel blogger vanished.

And after 4pm Esther wrote again, explaining she was aiming to reach the Port de la Glere mountain pass the following day and that she might go briefly into France. 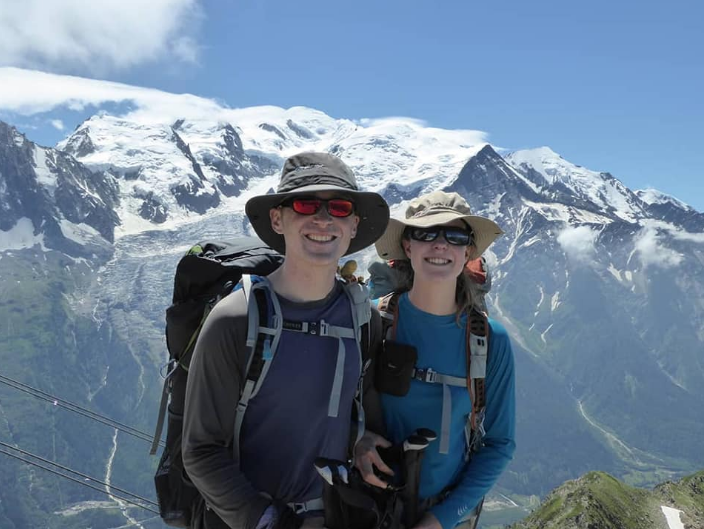 The couple had travelled together before Esther embarked on a four-week solo tripCredit: Facebook 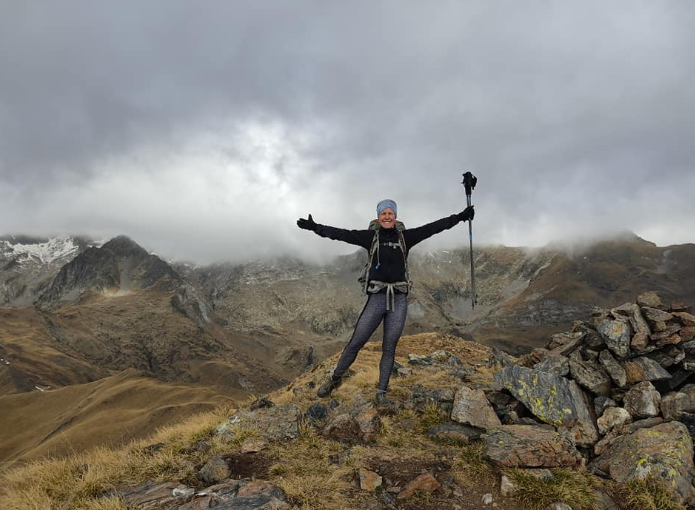 Esther’s final texts to Dan have been revealed Credit: Facebook 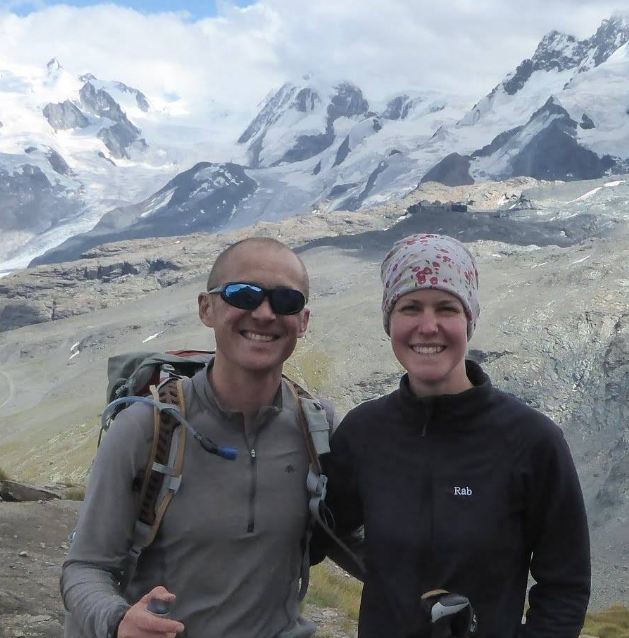 The couple then had a one and a half minute video call together, with Dan recalling how excited they both were to see each other again.

But Esther did not arrive in the village of Benasque as planned.

Extensive searches by both French and Spanish authorities followed but uncovered no sign of Esther’s belongings – or her body – leaving the Brit’s tragic disappearance still unsolved.

And after poor weather in the Pyranee mountains forced police to call off the search, Dan has issued fresh appeals for answers as he admits the tragic events have left him with nightmares.

The former business development manager has now released his own 23-page dossier to help uncover what happened.

The dossier compiled with help from British charity LBT Global maps out three possible theories for what happened to Esther: an accident, that Esther went missing on purpose,  or that she was harmed by someone.

Dan spoke of how he traced Esther’s steps on her trip, desperate the find some glimpse of what could have happened.

And while he admits it’s only a theory, the fact that searchers found no trace of Esther or her kit makes Dan fear she may have been bundled into a car against her will.

And Dan dismissed suggestions Esther could have purposefully disappeared, saying they had already planned to apply for French residency – and both wanted to continue their travels.

Dan plans to return to the area Esther was last seen “as soon as the weather allows”, even if it just rules out the possibility of an accident.