THIS is the heartbreaking moment an evil carer was caught abusing a vulnerable pensioner. 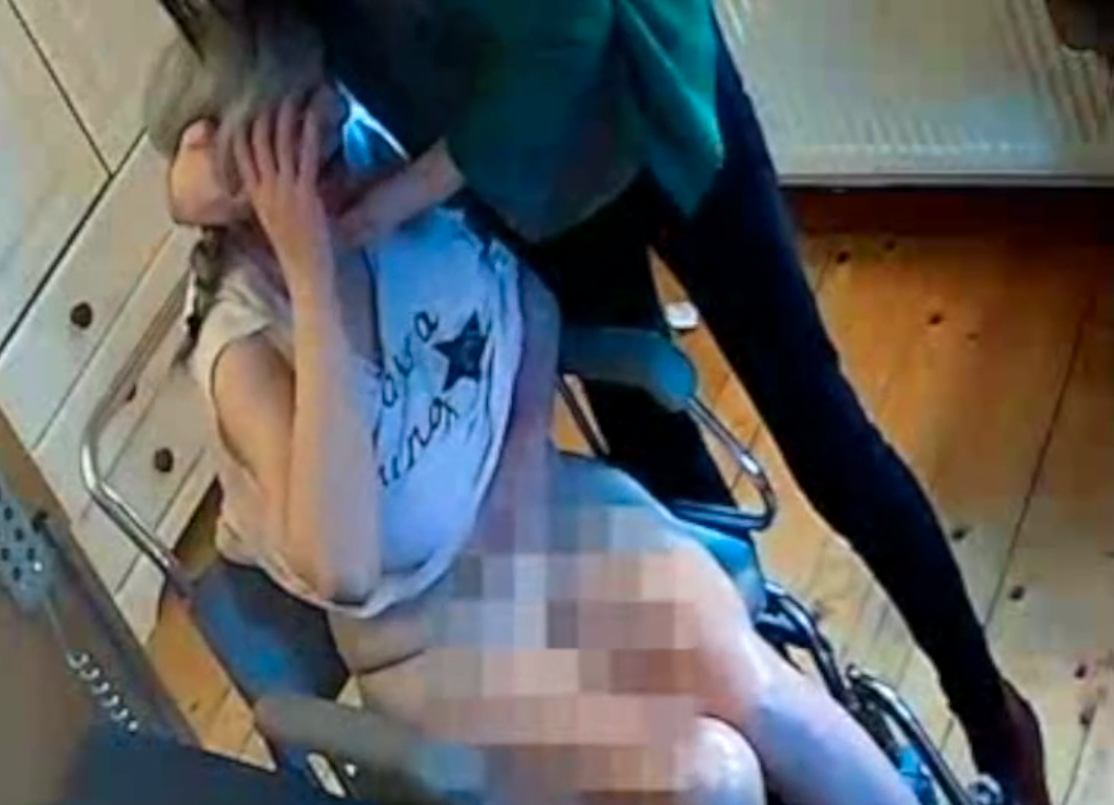 Jenny Dady abused Liz Young while caring for her

The vulnerable OAP, who suffered from severe dementia, was also yanked up by her nose and verbally abused.

On one occasion, Liz, who has sadly since passed away, was scratched by a dog – causing deep cuts on her leg – that Dady had brought to her home.

Dady was finally stopped when Liz’s daughter Corrina Cunningham grew concerned over bruising and blisters that appeared on her mum and installed CCTV.

She has now been caged for six months after admitting ill-treatment or neglect of a person who lacks capacity. 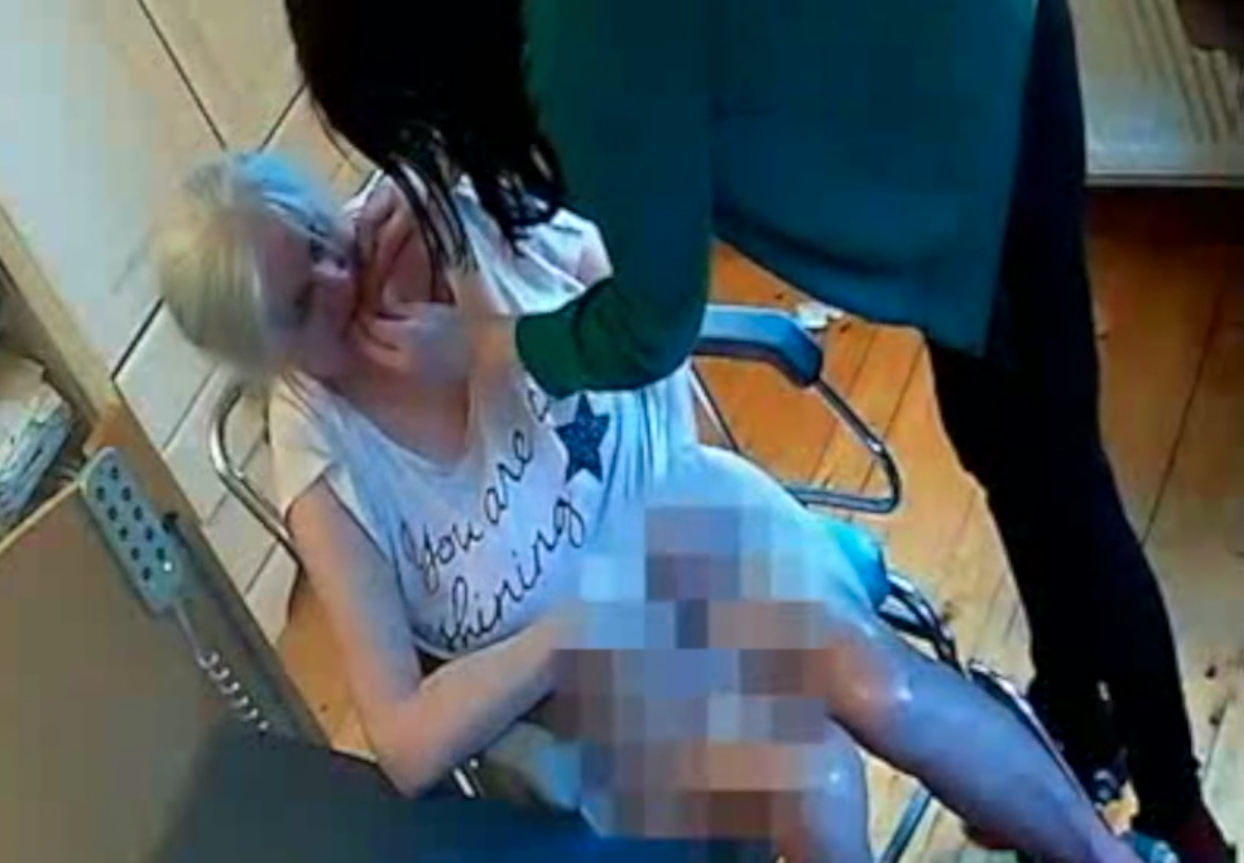 Dady force-fed Liz, who has since tragically passed away 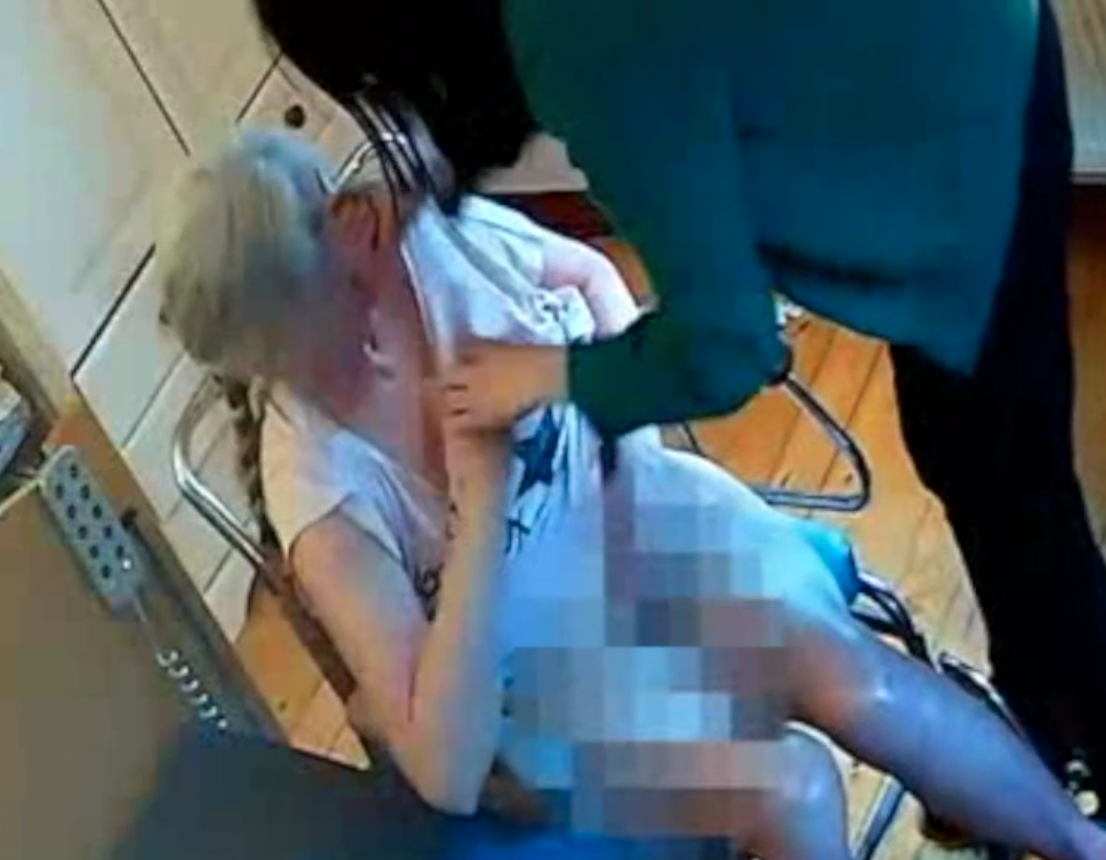 She also yanked Liz by the nose

Norwich Crown Court heard how during the summer of 2019, Liz, who also has limited mobility, began suffering minor injuries.

After viewing the CCTV, her family discovered Dady had been physically abusing Liz and was also glued to her phone when she was meant to be caring for the pensioner.

Liz’s daughter Corrina said: “Sadly, mum passed away during the investigation, which makes it so much harder to come to terms with, knowing that she was poorly treated in the last year of her life.

“I was mortified when I found out this had been happening. I felt guilty for not being able to protect her when she needed it and that this had happened under our own roof.

“We trusted Jenny and thought she genuinely cared for mum but she betrayed this trust in the worst possible way. 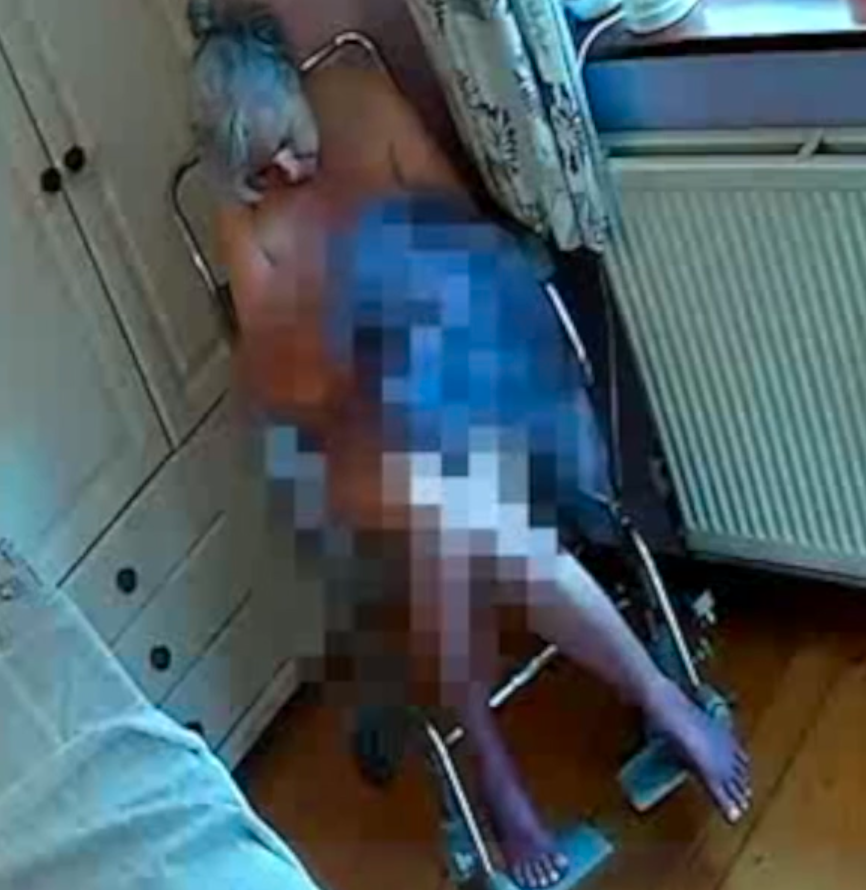 “I found it really difficult to watch the footage, it made me feel physically sick. I couldn’t bear the thought of Jenny being in a position to care for other people’s loved ones and abuse them in the way she did my mum.

“I’m glad we acted on our concerns and got the camera and I would encourage anyone in a similar position to do the same.”

Norfolk Police released the shocking footage after Dady was jailed with permission of Liz’s family.

Detective Constable Gemma Weeks, from the Adult Abuse Investigation Unit, led the investigation. She said: “Dady was in a position of trust and left to care for an extremely vulnerable woman who had no means of protecting herself or raising the alarm to relatives. S

“She abused this trust, treating Liz with little care; handling her roughly by pushing and pulling her. On one occasion after a shower, Liz was left for almost 30 minutes in her wheelchair with wet hair and just a towel covering her lap.

“Many incidents were captured on CCTV which makes for very unpleasant viewing.

“No one would want their loved ones treated in this way, particularly those who are vulnerable and have limited capacity, which is why it’s important we seek justice in these cases for the victims and their families.” 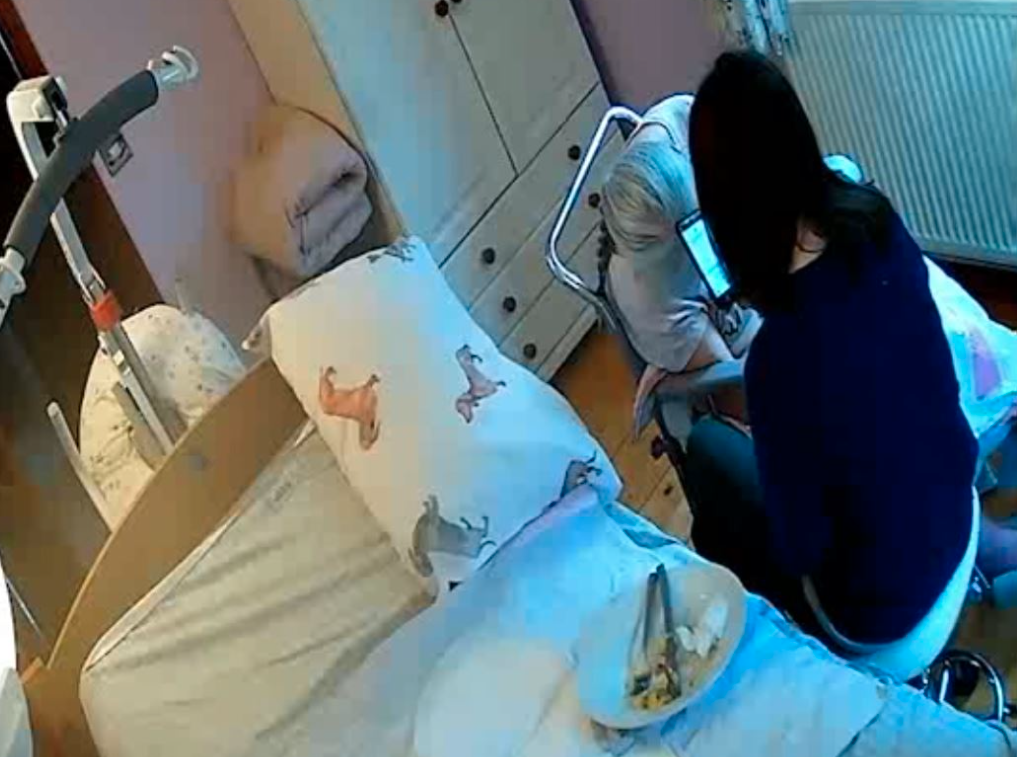