PRINCE Harry and Meghan Markle’s bodyguard has been revealed as a former Met cop who choked his wife until she was unconscious.

Pere Daobry, who worked for the Met Police for 12 years, was convicted of attacking his ex-police sergeant partner Sarah Jay. 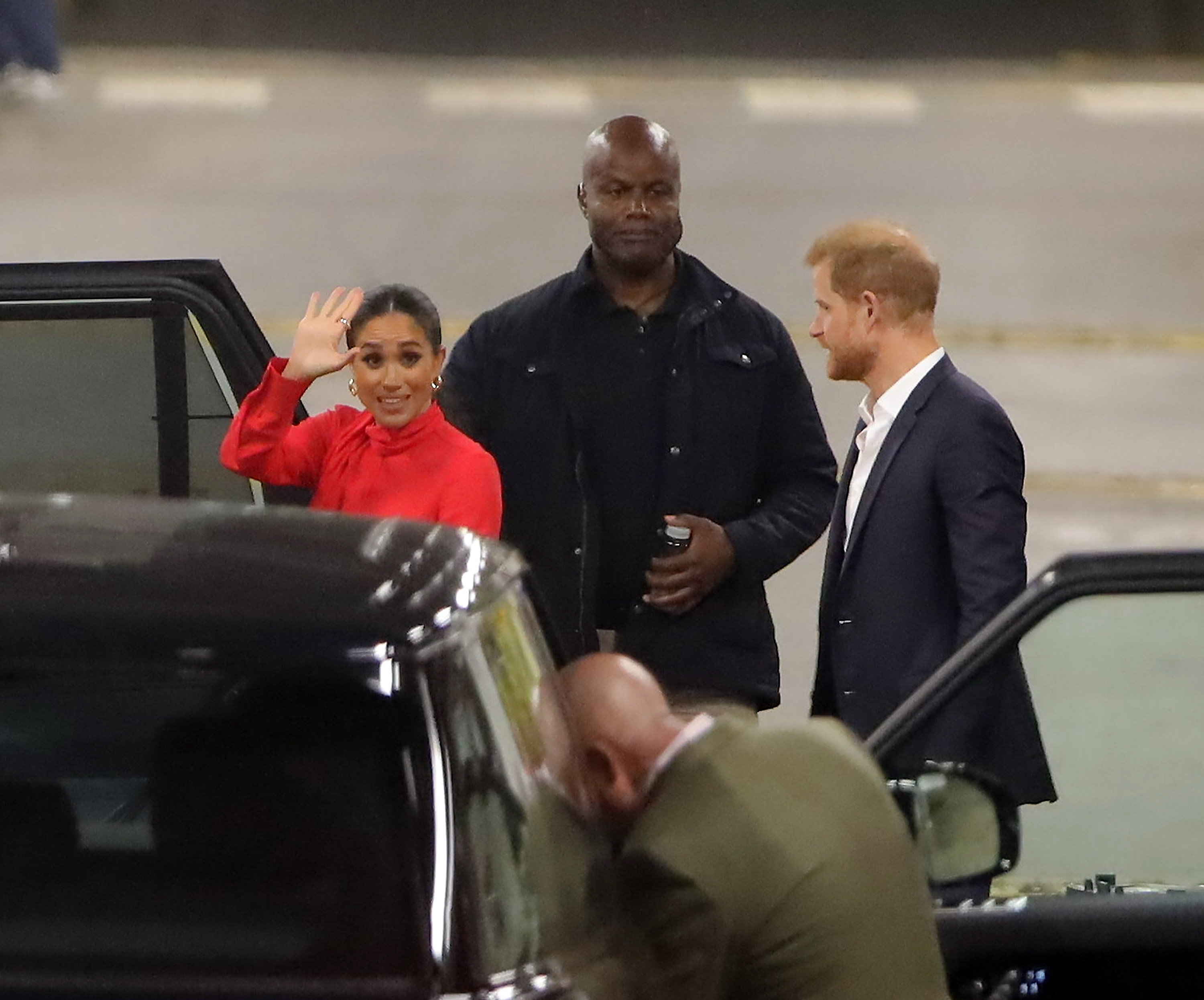 Pere Daobry is convicted of leaving his ex seconds from deathCredit: The Mega Agency 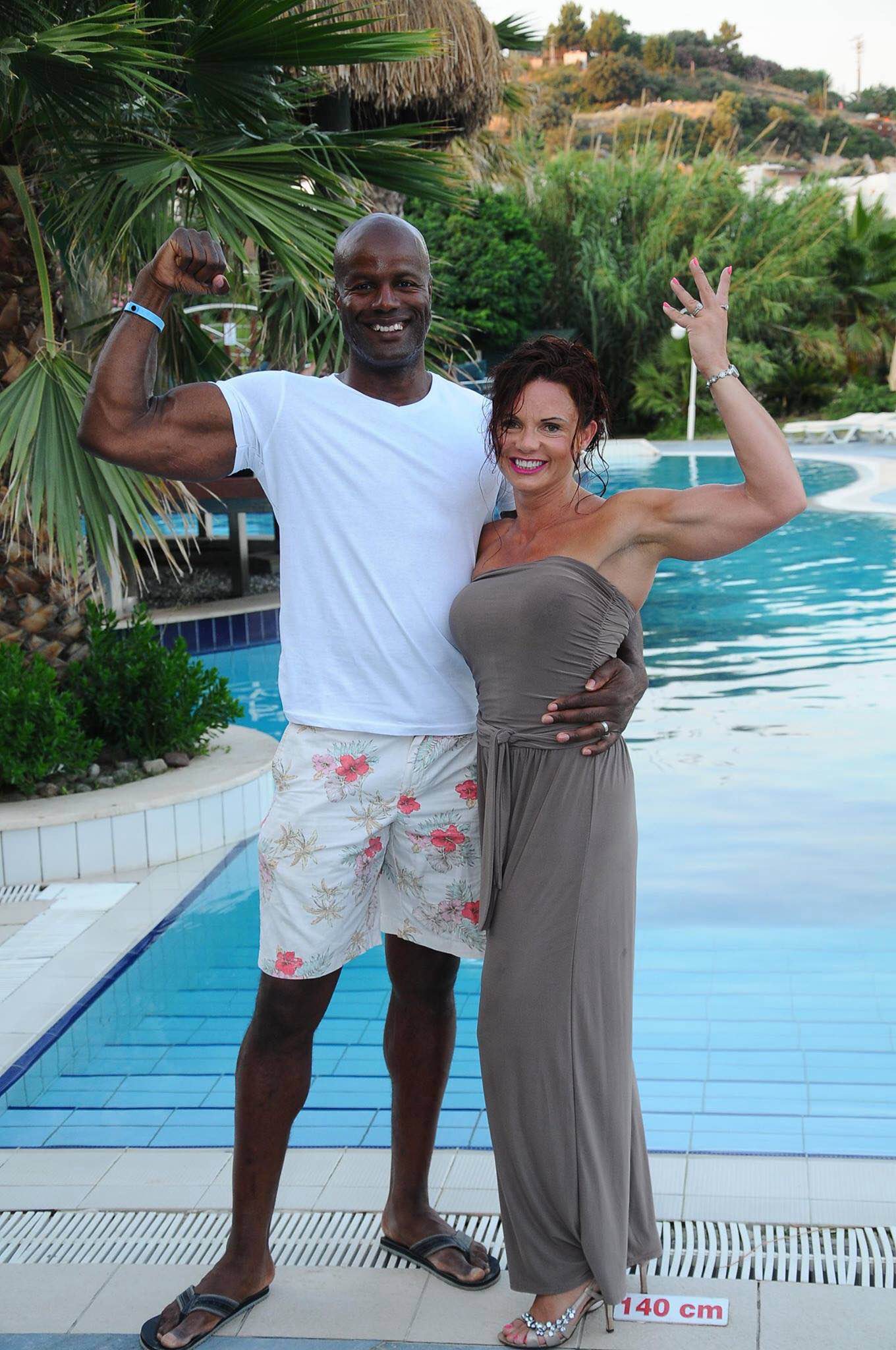 Sarah Jay was choked until she was unconscious in the brutal attackCredit: Collect 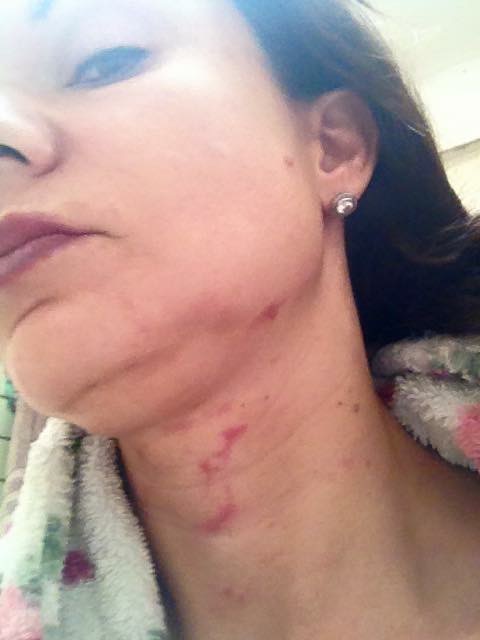 She bravely spoke out after to brand Daobry a ‘lunatic’Credit: Oliver Dixon

He was pictured with Meghan and Harry as they left Frogmore Cottage in Windsor earlier this month for London Euston.

The hulking, 6ft 7ins bodyguard was seen standing by a waiting Range Rover while the couple climbed in on September 5.

He then sat alongside a fellow guard in the front of the car as Harry and Meghan were taken to the station ahead of a speech in Manchester.

It is not clear if Daobry’s services were paid for by the Sussex’s, who are involved in an ongoing row with the government over their security, or if they have been made aware of his grim past. 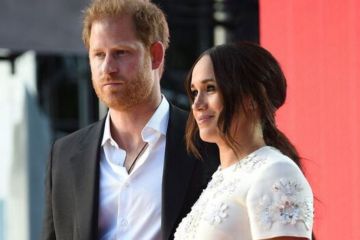 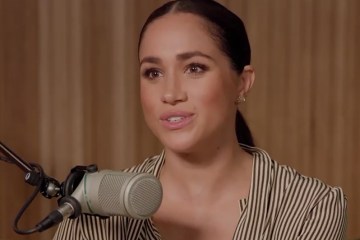 But his appointment is likely to cause controversy as Meghan is a staunch women’s rights activist.

A source told the Mail Online: “When you consider how outspoken Meghan is on women’s issues it’s quite amazing that a bodyguard with that sort of background has been employed.

“His wife Sarah went through a really traumatic time with him and I’m sure if Meghan and Harry knew the full story they wouldn’t be at all comfortable with him being employed as their bodyguard.

“Pere treated Sarah appallingly and she had to escape through a window twice to get away from him. I really don’t think Harry and Meghan would want someone like him guarding them.”

Daobry launched into the savage attack against Sarah in 2015 after she suggested he go to the gym to calm down following a row.

He choked her until she fell unconscious leaving her just seconds away from death.

Sarah woke to find Daobry on the phone to 999 telling them: “Yeah, I tried to strangle her.”

He was spared jail in 2016 after magistrates said he had the “decency” to call the emergency line.

Sarah later slammed the soft sentence as she bravely spoke out.

She said: “I suffered at the hands of this lunatic for two years. I am devastated he isn’t behind bars. He deserves to be.

“For any man to do this is terrible – for a policeman to do what he did is outrageous. He nearly killed me. All he got is a slap on the wrists. What deterrent is that for other men ?”

She previously told the court how the relationship had soured about six months before the horror with Daobry leaving for Australia.

But he moved back into the pair’s home in Thorpe-le-Soken, Essex, when he arrived back in England.

Recalling the ordeal, she said: “When he came back I didn’t recognise him as being the same person.

“I told him I didn’t love him and I did not recognise him as the person I married.

“He was getting angry and he got out of bed and went to the end of the room and was getting quite agitated and I remember saying: ‘Go to the gym’, to distract him.

“He was shouting at me and he came towards me around the bed and I was moving away – I tried to get away.

“He grabbed me and I don’t know if I was pushed or I fell but the next thing I remember I was on my back between the bed and the wall.

“My feet were in the air and I was being held by my throat. I was struggling to breathe.”

The Sun Online has contacted representatives for Harry and Meghan.

The trip came ahead of Meghan’s speech in Manchester on September 5Credit: News Group Newspapers Ltd 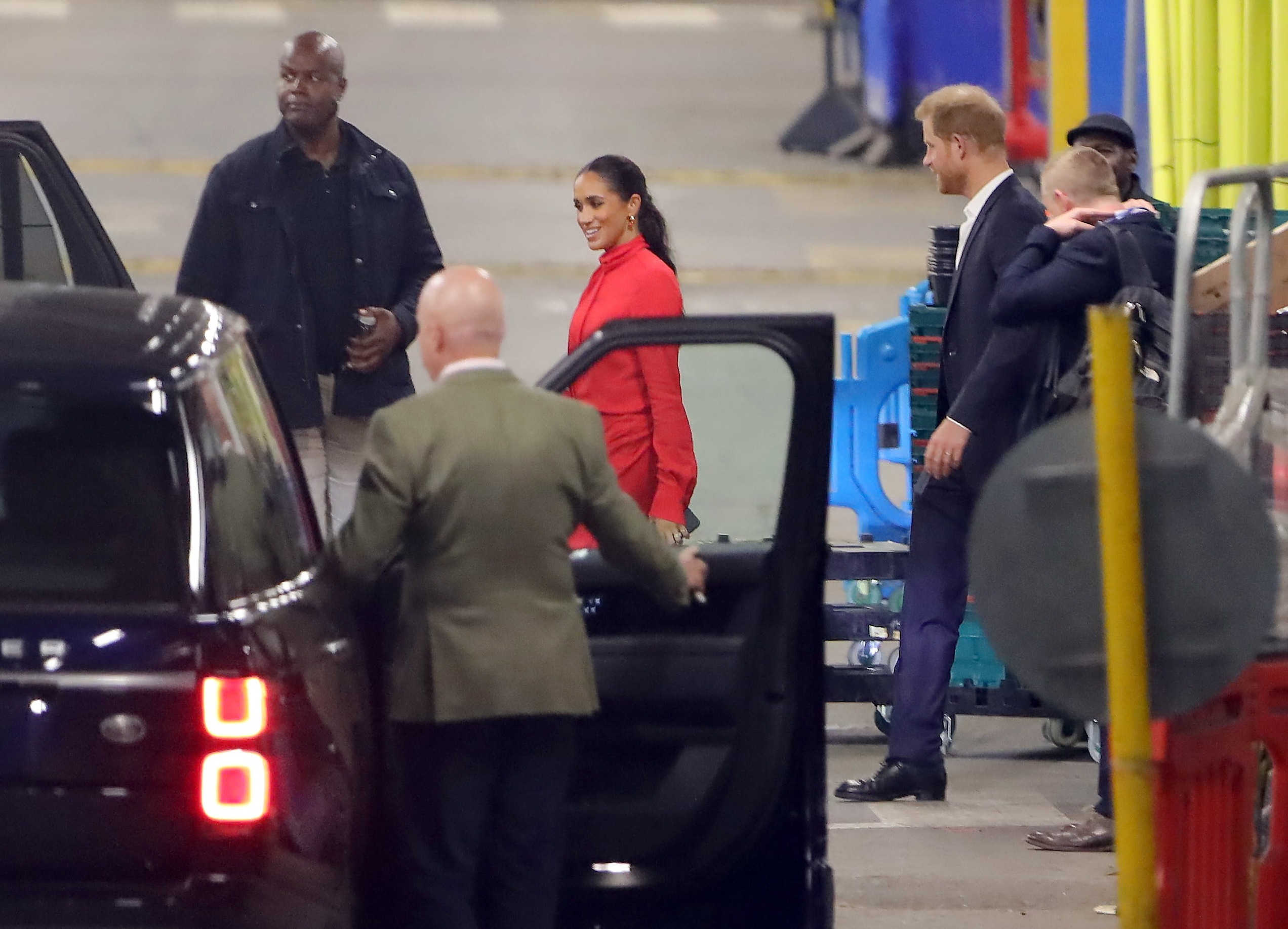 It is not clear if Daobry is hired by the Sussex’sCredit: The Mega Agency 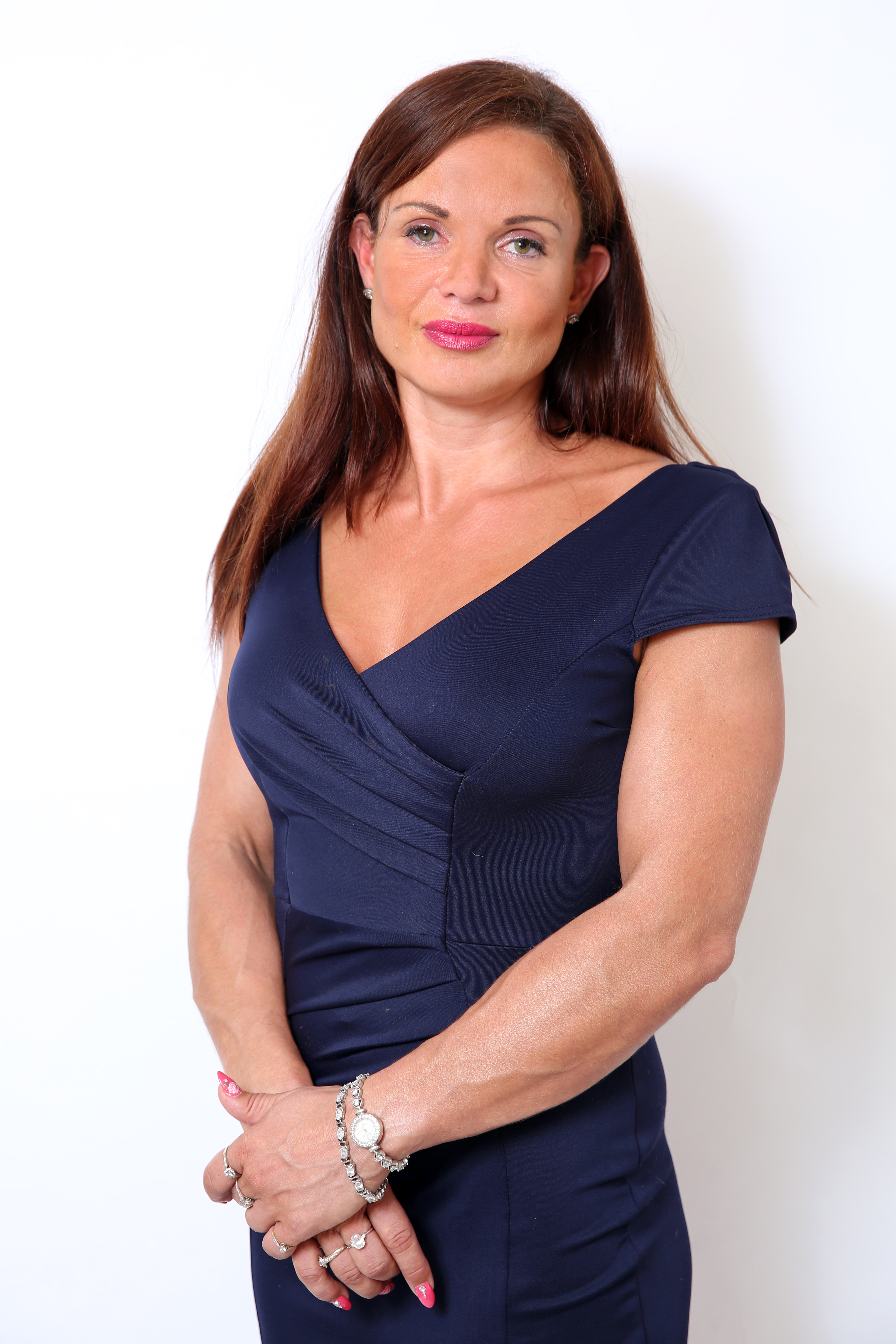 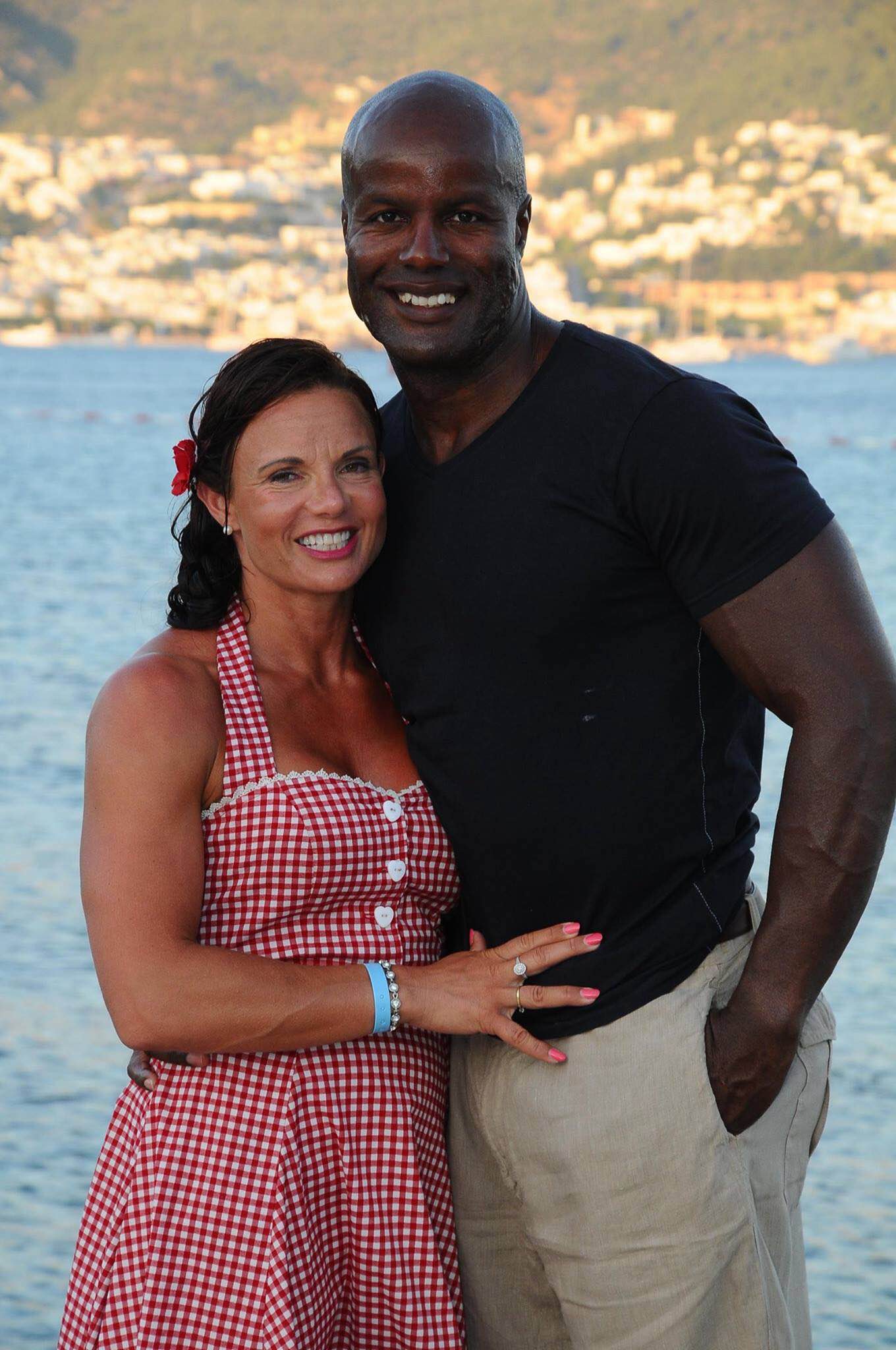 The brute avoided jail for attacking his wifeCredit: Collect