A mayor who failed to intervene as a parish council meeting descended into chaos is facing a vote of no-confidence for bringing the wider local authority into ‘disrepute’.

Millions of people watched members of Handforth Parish Council trade insults during a fiery zoom meeting that ended with three councillors being booted off the call by the now famous Jackie Weaver.

The clerk is facing calls to run for Prime Minister after a video of the carnage hit national headlines last week, but others have not fared as well since being plunged into the spotlight.

Cheshire East Mayor Barry Burkhill, who is also an independent councillor for Handforth town, is facing a vote of no-confidence on February 17.

The motion, proposed by Cheshire East Conservative councillor Liz Wardlaw, claims Mr Burkhill ‘made no attempt to intervene as it became clear participants in that meeting were being bullied’.

It states: ‘The recent national coverage of the Handforth Parish Council meeting and our mayor’s participation in that meeting has led us to believe he has brought this council and his role within this council into disrepute.’ 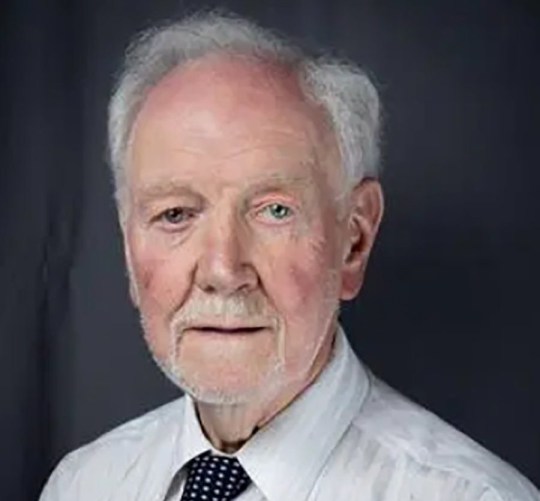 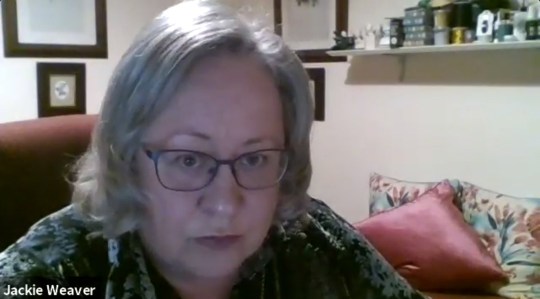 Jackie Weaver became an overnight sensation for her calm handling of the meeting (Picture: PA)

It adds: ‘The work that has been done at Cheshire East over the last three years with the cooperation and commitment of all members and officers to transform its culture and reputation from one of bullying and intimidation has been undermined by this sad episode.

‘The inaction of the mayor could be seen as a demonstration of his complicity in the bullying that occurred, and this cannot be ignored if the integrity of the brighter futures programme is to be maintained.’

Clips of the parish council’s planning and environment committee from December 10 emerged on social media on Thursday and quickly went viral. 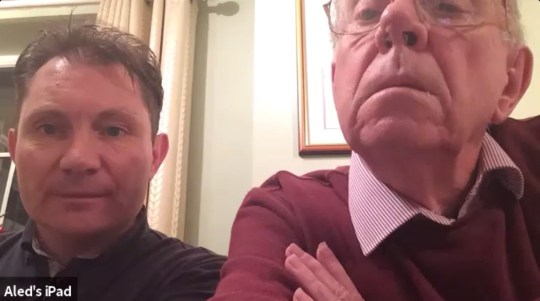 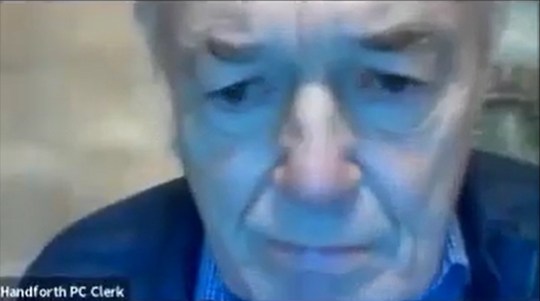 Chairperson Brian Tolver, who changed his name to ‘clerk’ on Zoom, was kicked out of the meeting (Picture: PA)

Host Jackie Weaver became an overnight internet sensation for her calm handling of the situation, which saw chairman Brian Tolver kicked off the call twice, including in the council’s extraordinary meeting held later in the evening.

According to the council meeting minutes, Mr Tolver had refused to recognise the legitimacy of both meetings.

He told Ms Weaver, from the Cheshire Association of Local Councils, to ‘stop talking’ and ‘you have no authority here’.

In response, Ms Weaver removed Mr Tolver from the Zoom call and placed him in a virtual waiting room. 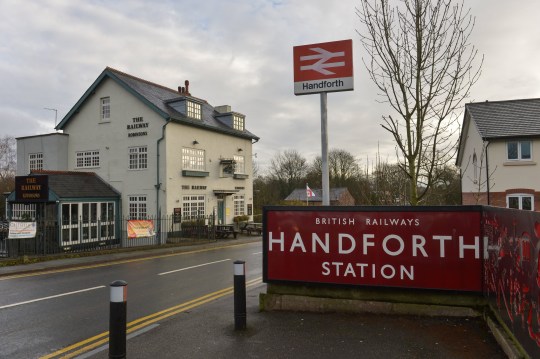 The village of Handforth, Cheshire, was plunged into the national spotlight last week (Picture: SWNS)

There was also confusion over Mr Tolver’s Zoom username, in which he had labelled himself the ‘clerk’.

Ms Weaver said: ‘The chairman simply declared himself “clerk” and notified everybody of the case.

‘There is no way of stopping him from calling himself clerk. Please refer to me as Britney Spears from now on.’

When fellow councillor Susan Moore called for civility, the meeting erupted into semi-hysterical laughter and two further councillors were removed.

Cleaning mum says you’ve been washing your bedsheets all wrong