A “GREEDY” husband and wife allegedly starved their live-in landlord to death in order to steal part of his £3.5million estate after forging his will, a jury heard today.

Lynda and Wayne Rickard moved into a multi-million pounds farmhouse owned by James “Anthony” Sootheran in 2006 and planned to plunder his estate, the court heard. 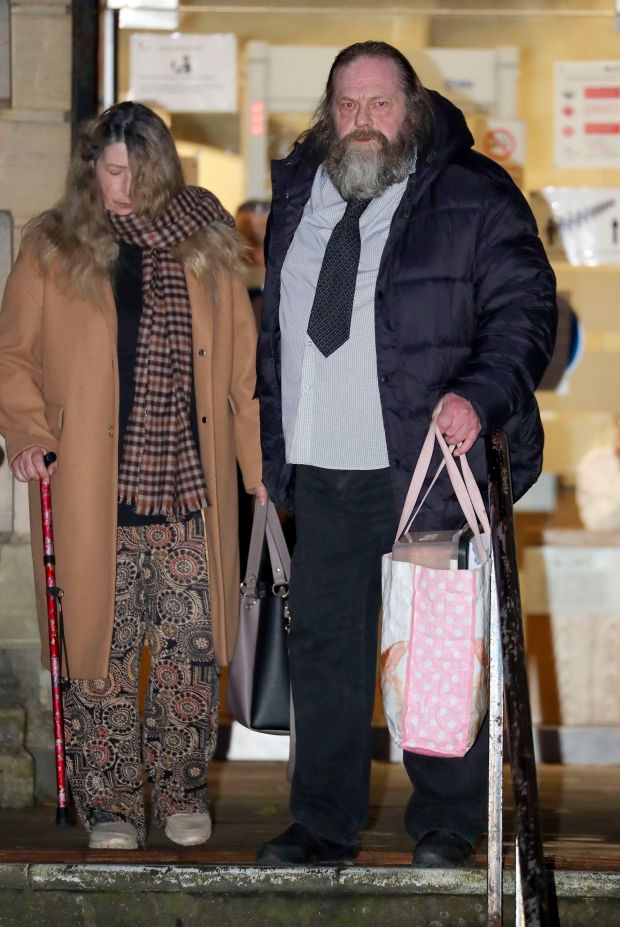 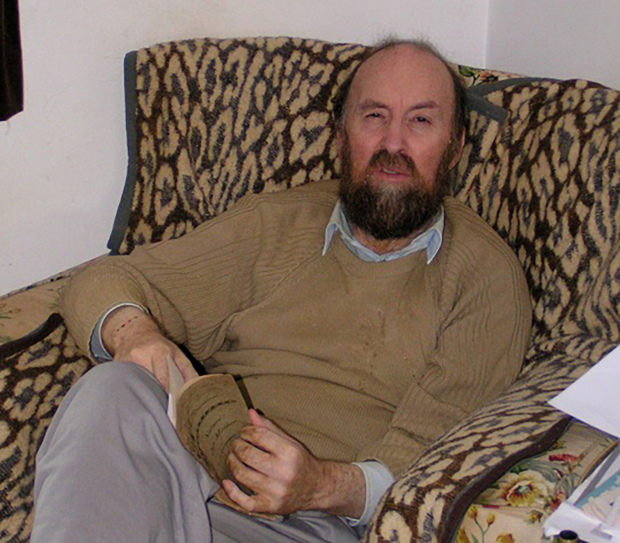 Mother-of-three Lynda Rickard, 62, had previously admitted forging the will of his elderly mother Joy – where she was set to gain half of her almost £1.5million estate.

Similarly, she confessed to forging the will of the pensioner’s only son Anthony, where she was going to inherit a third of his £3.5million estate when he died.

Prosecutor Oliver Saxby QC told the jury: “This is a case about greed. Casual, opportunistic greed. In simple terms, assisted by her husband, Lynda Rickard starved Anthony Sootheran to death. Thereby satisfying her greed and securing for herself and her family the windfall she craved.

“In short, for their own gain, they killed him – by isolating him, neglecting him, failing to obtain appropriate medical help for him and depriving him of food and drink,” said the prosecutor.

The Rickard’s categorically denied murdering their live-in landlord for financial gain today, but claimed his death was “entirely coincidental” to Mrs Rickard having forged his will.

It was the consequence of his own self-neglect, their defence counsel will claim.

However, the jury heard that “controlling” Lynda found the perfect cover in 59-year-old Anthony.

Standing in Reading Crown Court, the prosecutor said: “Anthony Sootheran was someone with complex mental health issues. A recluse, prone to gross self-neglect.

“Which of course gave Lynda Rickard the perfect cover for precipitating his death, for setting him on a trajectory to die – something she was able to achieve – behind closed doors – by isolating him, by utterly neglecting him, by failing to obtain appropriate medical care for him, by on occasion preventing medical assessments from taking place, by controlling him and his life and, ultimately, by depriving him of food and drink.”