A GRANDMOTHER was left with blisters and a burnt neck after a terrible hairdressing experience at a well known chain.

Dawn Frary, 61, had been to Supercuts salon in Hull City centre for a Christmas trim when the hairdresser left her neck feeling “super sore”.

Dawn Frary, 61, was left with a burn and blisters on her neckCredit: MEN Media 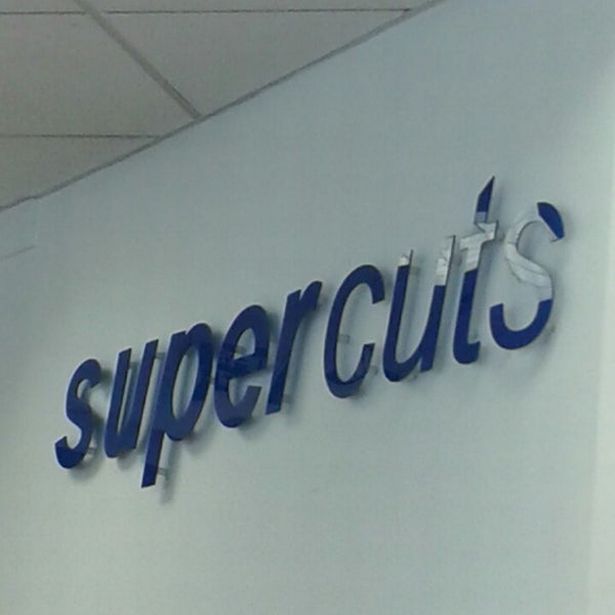 She had been getting a Christmas trim at SupercutsCredit: MEN Media

Since she couldn’t see the back of her head, she assumed her skin was just sensitive from the hair clippers.

But as she went home the “strange” pain got progressively worse.

Dawn told Hull Live: “I was driving up to my daughter’s house for Christmas and when I got there it was actually my granddaughter who brought it up. When I got there I could feel something hurting on the back of my neck.

“My granddaughter said ‘nan they’ve burnt your neck, you have got scratches and blisters’. She said it wasn’t very red at the time but it was blistering, very tight and shiny.

“I had to go to the doctors as I got an infection and I had to take antibiotics for weeks. It ruined my Christmas.”

The grandmother-of-five claims she has been trying to contact Supercuts ever since, but has not received an apology.

She explained: “I called numerous times and no one said anything and then I got through to a woman who said ‘what do you want from us?’, she kept repeating it.

“She offered money back and a free treatment for next time. They had a very ‘we don’t care attitude’. I didn’t even get an apology. I said to her ‘do you honestly think I am going to come back for a free treatment?’.

“I contacted Supercuts head office and said they would look into it but never got back . I am so mad with them thinking it doesn’t matter when it does. I just think it is terrible that salons think they can get away with this behaviour.”

Dawn still suffers from pain as a result of the terrible cut.

She said: “It is still sensitive today. You know how most people can put a towel around their neck? Well, I can’t any more.

“Now when I visit other salons to get my hair cut there are certain shampoos and conditioners I cannot have in my hair as it hurts the back of my neck. There is a scar and it’s not as easy to move as it used to be.

“Hopefully something can be done – I hope this doesn’t happen to any other customers in the future.”

A Supercuts spokeswoman said: “We are unable to comment on individual client complaints, but naturally our guest care team is always committed to resolving any client problems.

“We’re sorry if the response we provided to the client was unsatisfactory but we have liaised with the client over this matter and are unable to offer any further resolutions beyond those already offered.”

Woman stuns with the easy way she got rid of her dry, frizzy ends WITHOUT cutting her hair 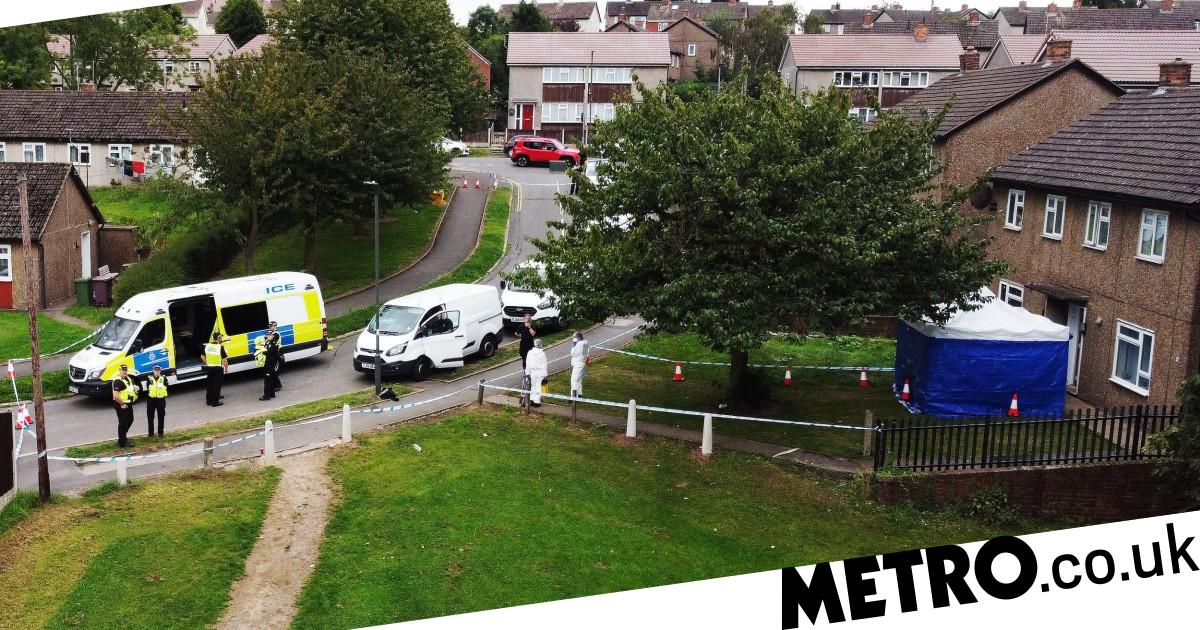 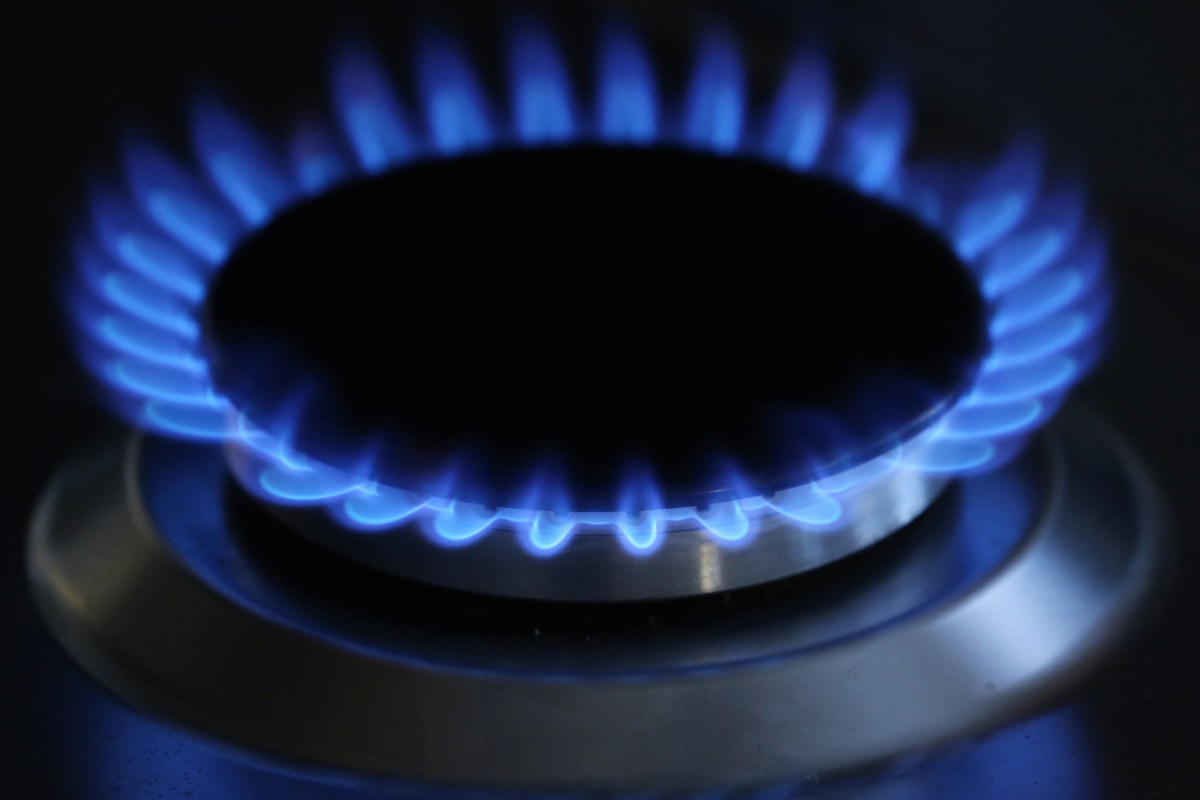