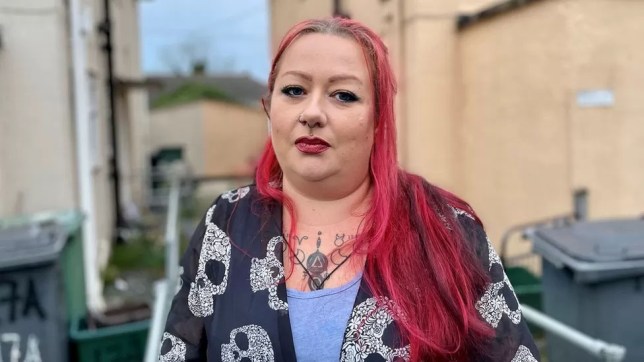 Michelle Davis, who has arthritis and serious pulmonary illness, had her energy bills paid for and said the difference was ‘mind-blowing’ (Picture: Supplied)

More than 1,000 ill people will get their heating on prescription in a bid to keep them out of hospital this winter.

It follows an NHS pilot scheme in Gloucestershire last winter involving 28 low-income patients whose conditions deteriorate in the cold.

Now the scheme is being rolled out to 150 more homes in Gloucestershire and 1,000 in Aberdeenshire and Teesside, with bills paid from this month until March.

Michelle Davis, 28, who suffers from arthritis and heart disease, said the results were ‘mind-blowing’ last year.

‘When the weather turns cold, I tend to seize up,’ the mother-of-two said. ‘If everyone was able to have this experience I had, it could really change people’s lives.’

Across the county another 2,000 people with similar conditions fell seriously ill while the trial took place from December to March, costing the NHS £6million. Cold homes are believed to cost the NHS £860million a year in total – and thought to be behind 10,000 deaths each winter. 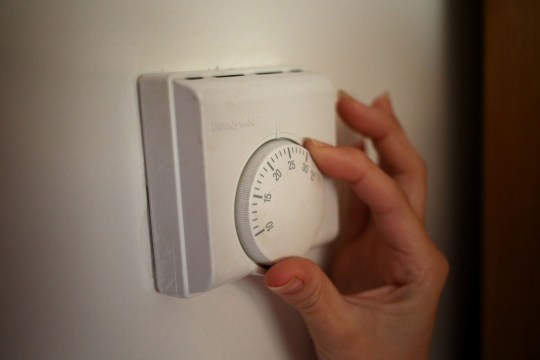 The scheme will be rolled out to more vulnerable patients following a successful pilot (Picture: PA)

‘The NHS were telling us they were seeing a benefit much more quickly than pills and potions,’ said trial co-ordinator Dr Matt Lipson. ‘If we buy the energy people need but can’t afford, they can keep warm at home and stay out of hospital.’

Eligible people were identified by GP surgeries and NHS social prescribers who visit patients with long-term health conditions in their homes. One beneficiary last year admitted: ‘I thought it was a scam. No way they will pay my heating bill from now until the end of March.’

Another participant, Deborah, whose husband Andrew suffers from emphysema and heart disease, said it stopped them having to choose between heat and food. ‘It’s been the first winter in a very long time that my husband has been able to be warm, and that’s a huge thing for us.’

Meanwhile, health chiefs in London have launched a pilot scheme to prescribe fruit and vegetables to people with chronic disease and mental health conditions.

Prof Sam Everington, of Tower Hamlets NHS clinical commissioning group, said about 120 people in Lambeth and Tower Hamlets will receive vouchers worth up to £8 a week to spend on fresh groceries in a nine-month experiment.

Text the word VIEWS followed by your comment, name and where you live to 65700. Standard network charges apply.