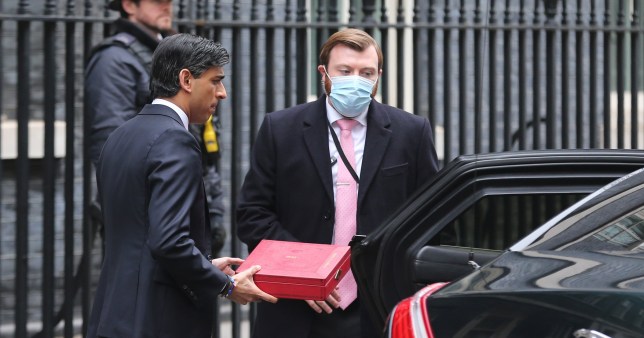 Some departments have to pay extra to get their important documents transferred (Picture: Getty Images)

The Government spent more than half of a million pounds on driving brief cases and documents around Whitehall, according to reports.

The Foreign Office runs an external messenger service that used £570,321 of taxpayers’ money in 2019/2020 to ferry important papers in a fleet of eight cars.

Some departments have to pay extra to use the service, according to the foreign office’s response to a Freedom of Information request from HuffPost UK.

It is unclear what exactly the external messenger service does but its role was described by the Department for Transport as ‘Transporting items: ministerial documents and red boxes.’

Red boxes which carry important information are perhaps best recognised on budget day, when the Chancellor lifts one for photographers.

The DfT also has its own courier service so the total amount that the Government spends on driving documents around is likely to be higher.

The DfT also stopped publishing costs on how much money is spent on chauffeuring ministers. 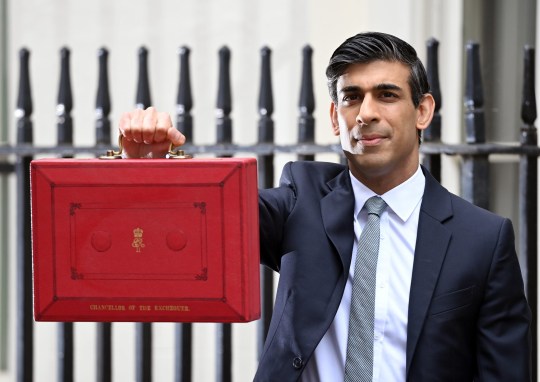 Red boxes are most famous for when the Chancellor lifts his as he delivers the budget (Picture: Getty Images)

The fleet for cars that drive papers around for the Foreign Office consists of five Ford Focus estates, two Ford Fiestas and one Ford Transit.

The department reportedly uses them all under subscription.

Not included in the set subscription rates are ‘ad hov’ deliveries that take place outside of working hours or to ministers’ constituencies.

The cost of these separately charged trips is unknown but in 2019/20 there were 373 of them. 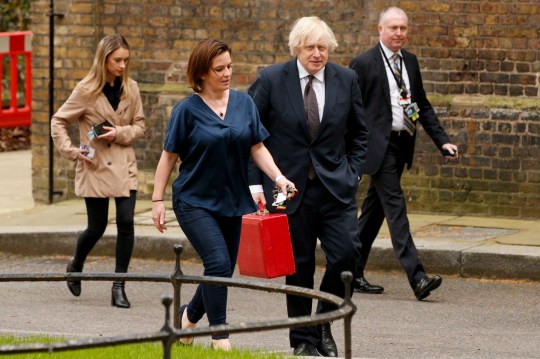 The Minister of the Cabinet Office’s wife, columnist Sarah Vine, joked in 2010 that her husband’s papers were moved around in ‘air-conditioned splendour’ despite Michael Gove himself using public transport.

She wrote: ‘[The Red Box] arrives unannounced at all hours in a chauffeur-driven car, the engine purring deferentially as her handler walks her to the front door..she deposits herself on the sofa to await her master.

‘My husband is free to travel home by Tube, taxi, bicycle or carrier pigeon, but the (box) must arrive in air-conditioned splendour, snug and secure in the back of a locked car’.

The Government said then that ministers are allowed to carry their red boxes on public transport but are not allowed to read confidential documents in public. 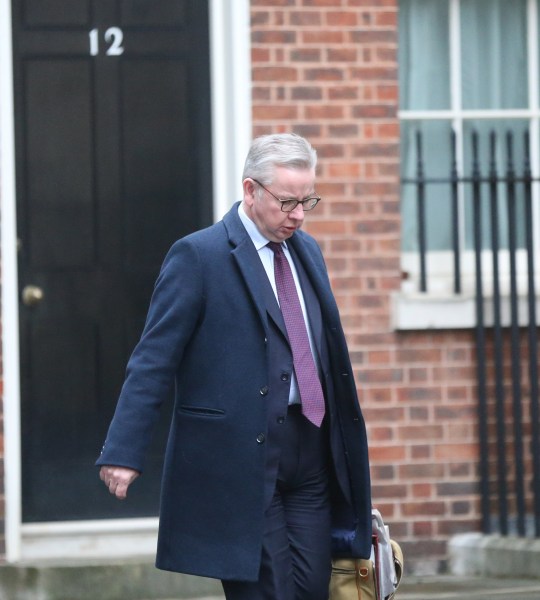 Michael Gove’s wife previously joked that the minister had to get public transport while red boxes were chauffeured (Picture: Getty Images)

But now the Government has reportedly argued that some classified information has to be chauffeured because it cannot be sent electronically.

The Foreign Office said it tries to make sure several documents and brief cases are delivered to different ministers during one trip so as to minimise the cost.

The department said: ‘The Government is committed to delivering value for money to the taxpayer, while maintaining our national security.

‘Classified material that cannot be sent electronically or by post must be transported by specialist means. We do so in the most secure and cost-effective manner possible.’

I catfished my lover to discover why he dumped me