A man accused of stabbing his elderly parents to death has appeared in court.

William Warrington from Cheltenham has been charged with murdering his father Clive, 67, and mother Valerie, 73.

The victims were divorced and were found at two separate addresses in Gloucestershire on Wednesday morning.

Mr Warrington was found dead at a property in Sherborne Place, Cheltenham, after reports of a serious assault at around 6.25am, according to Gloucestershire Police.

His ex-wife was found at an address in the village of Bourton-on-the-Water, about 15 miles from Cheltenham, a short time later.

The 40-year-old defendant was arrested on Wednesday morning and has been in custody since.

He was charged with the two killings on Friday evening. 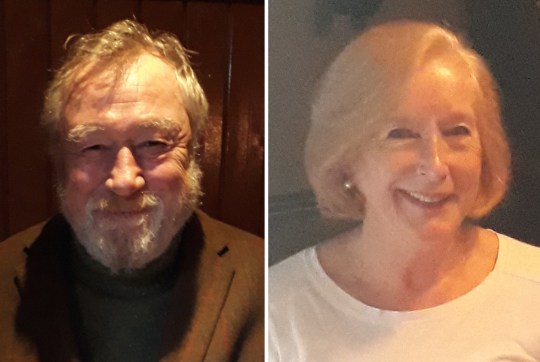 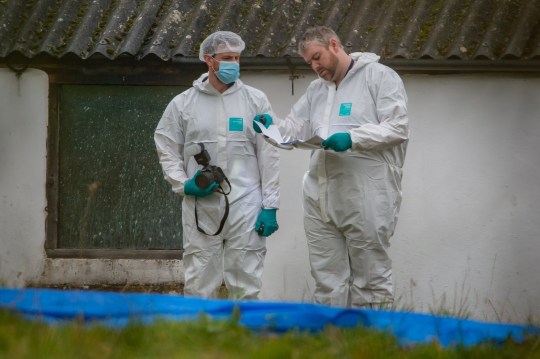 A murder inquiry was launched and the son of the deceased has been charged with the killings (Picture: SWNS)

He spoke only to confirm his name and date of birth, and to indicate when he was struggling to hear.

‘At this stage we are remanding you to custody in order for you to appear at Bristol Crown Court on March 8.’

On Thursday, Mr and Mrs Warrington’s family thanked well-wishers for the ‘outpouring of love and support’ they had received following their deaths.

They said in a statement: ‘We are devastated by the sudden and tragic loss of our parents.’