Pearl Parkin, eight, has been mimicking cultural icons every day and posting the pictures online. 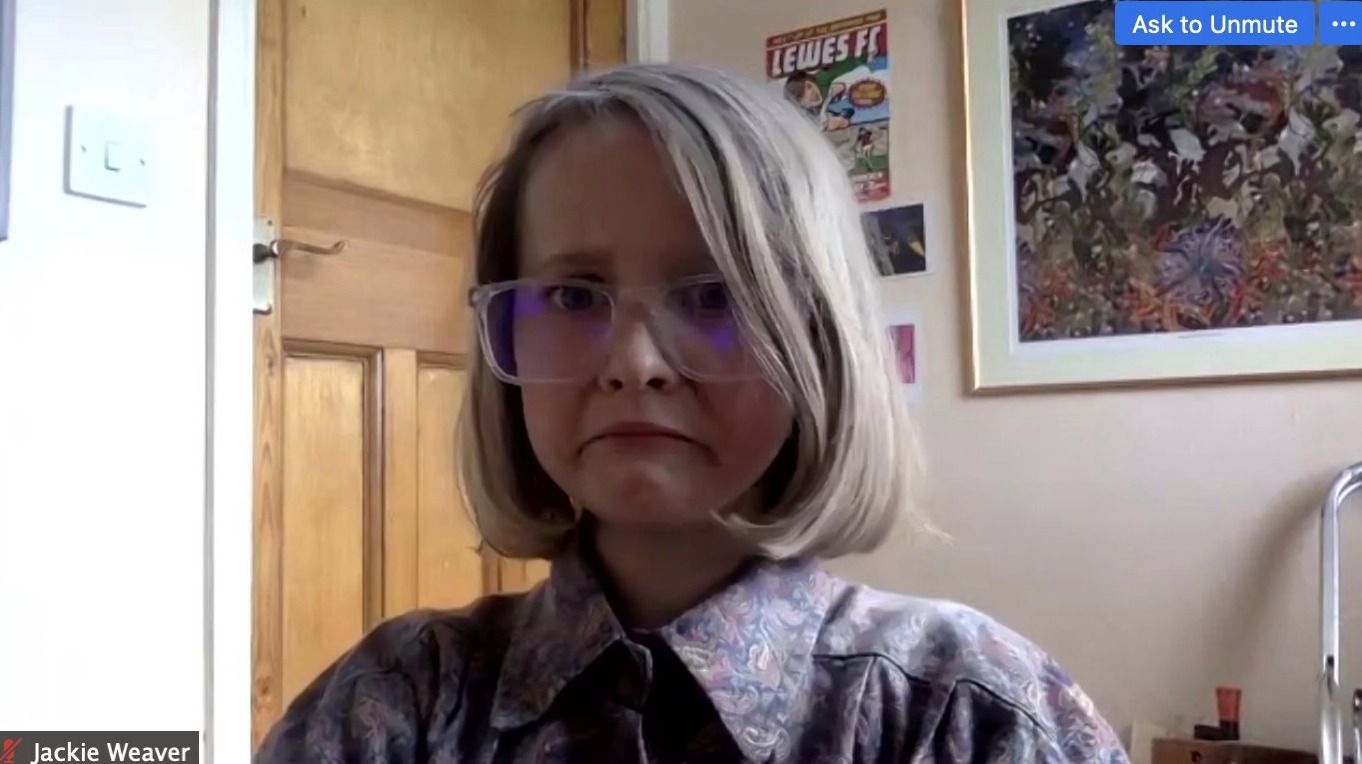 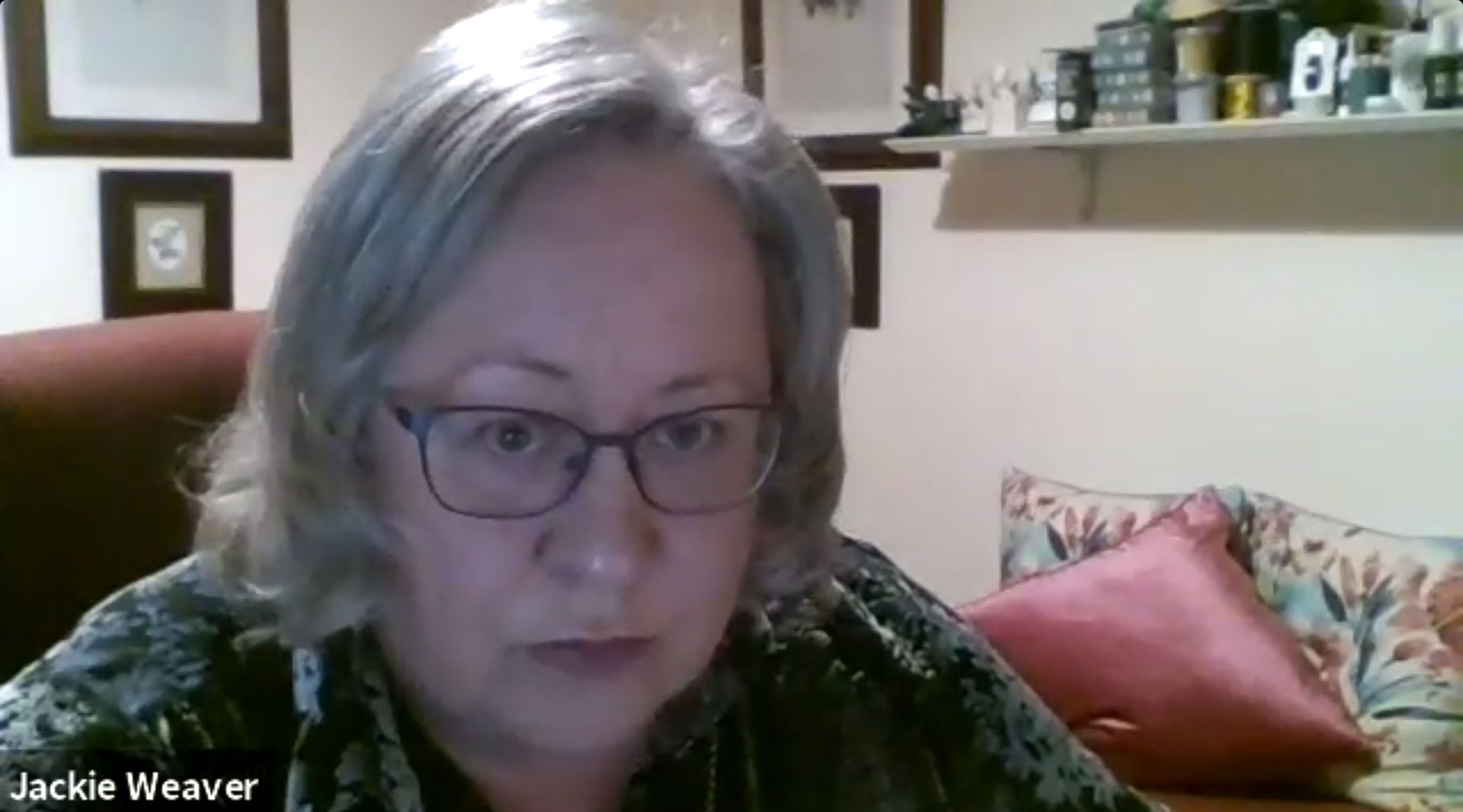 So far she has done Lady Gaga, David Bowie and artworks American Gothic and Girl with a Pearl Earring.

Now she has included Handforth Parish Council’s Jackie and chairman Brian Tolver, who found fame with their bizarre online clash.

She plans to recreate 33 characters in total.

Each outfit has been made entirely from whatever she could find at home. 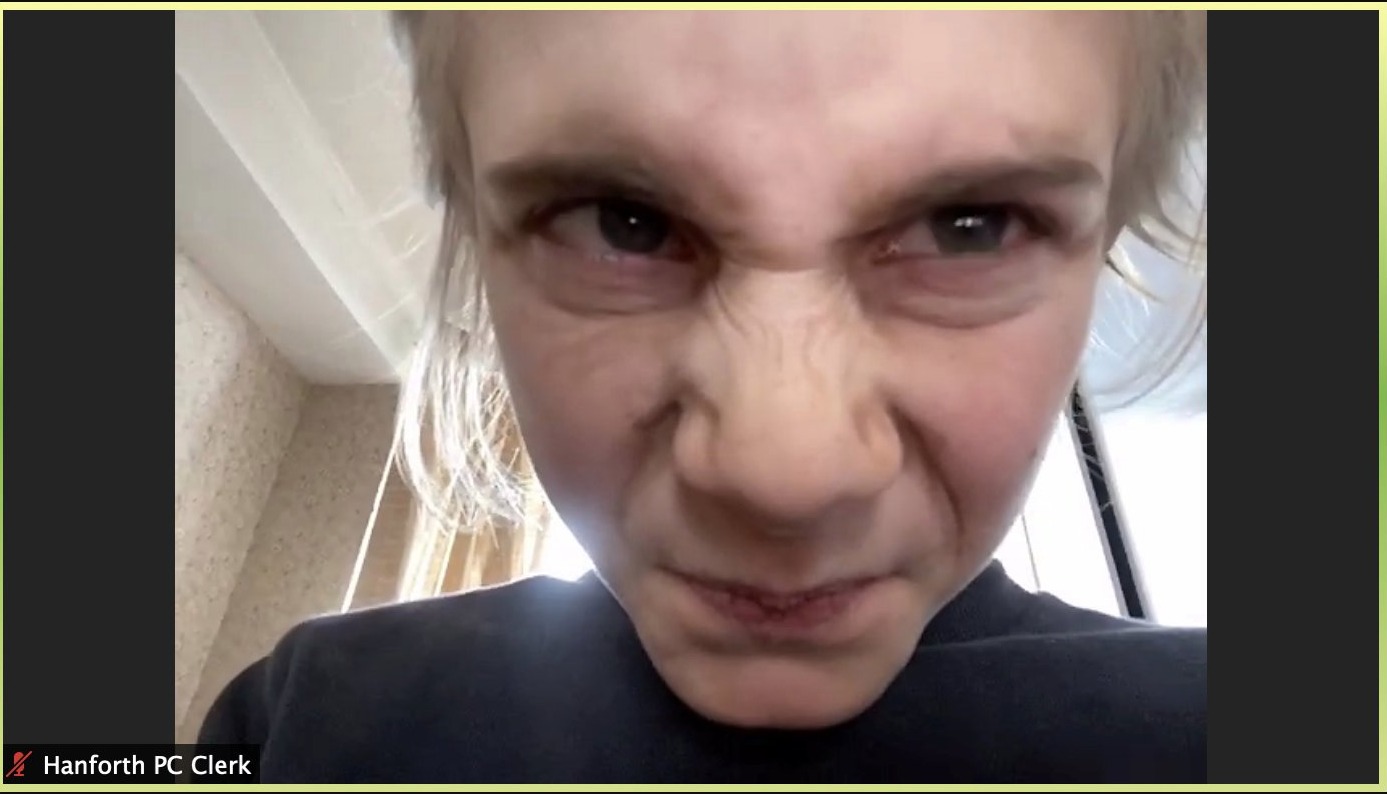 “I wanted to raise money for children around the world who might need help because of Covid.

“I find it really upsetting that some children, like refugees, don’t have the same as me.” 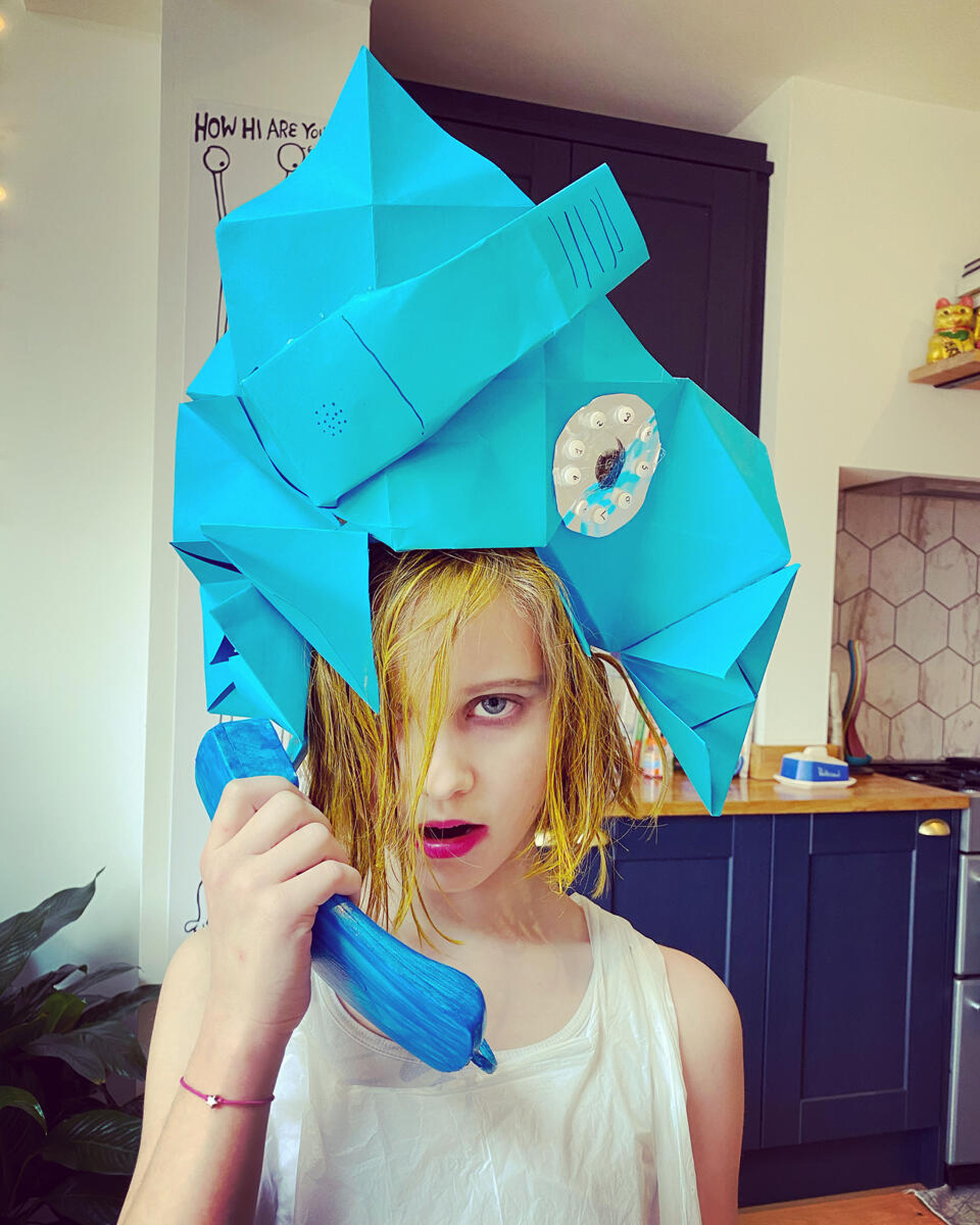 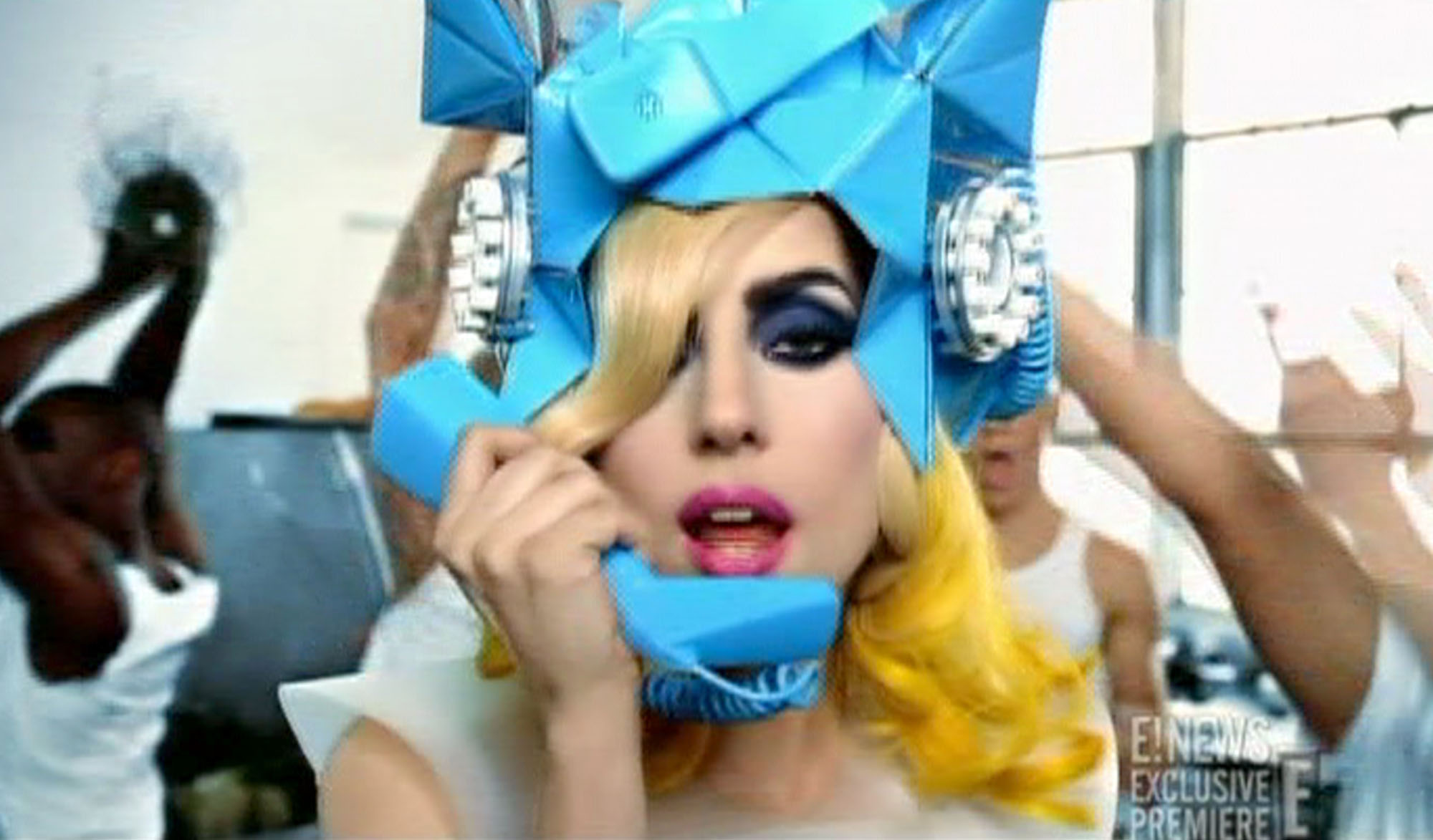 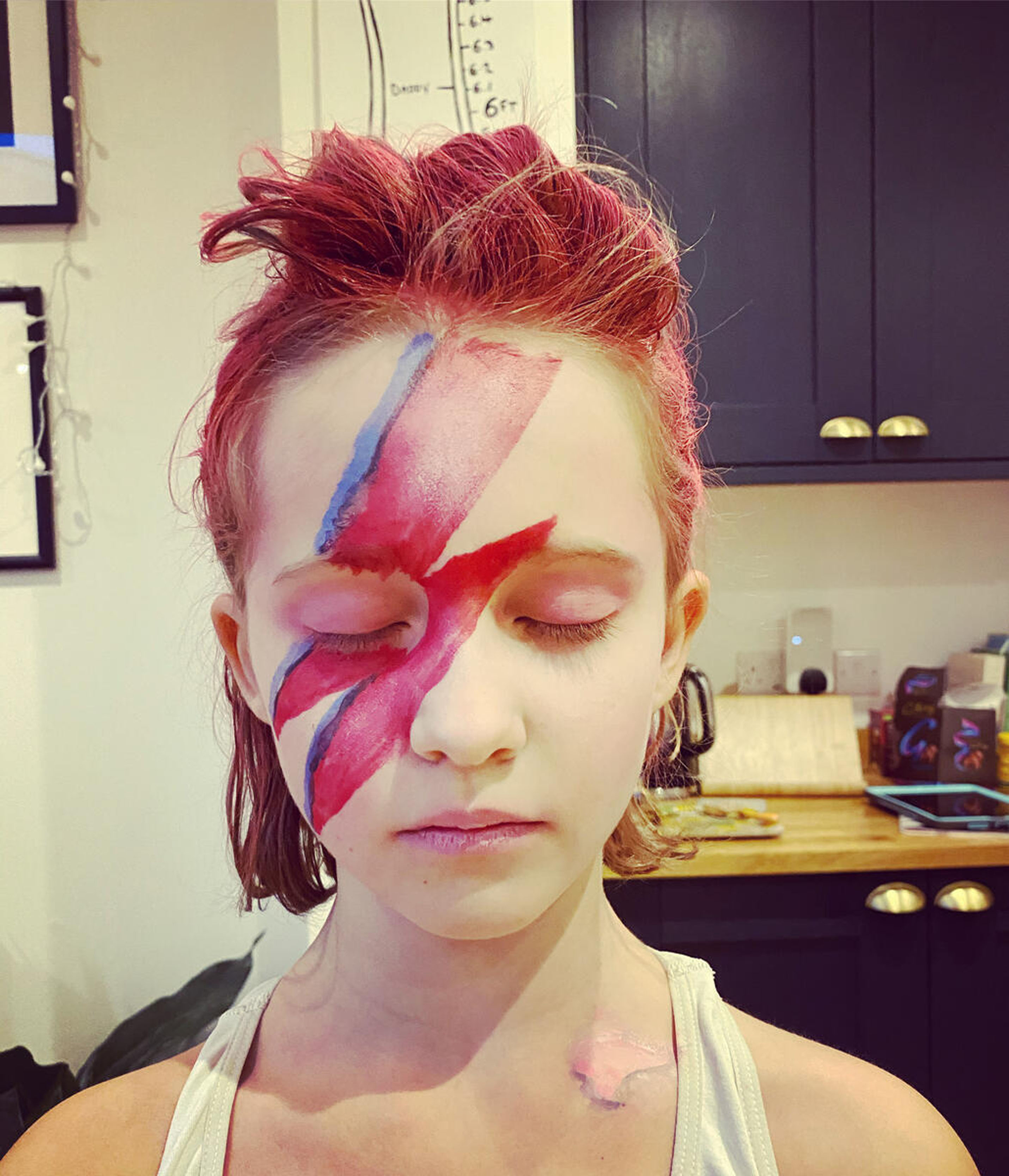 Pearl Parkin started the challenge on February 2 and has managed to become a new star each morningCredit: PA:Press Association 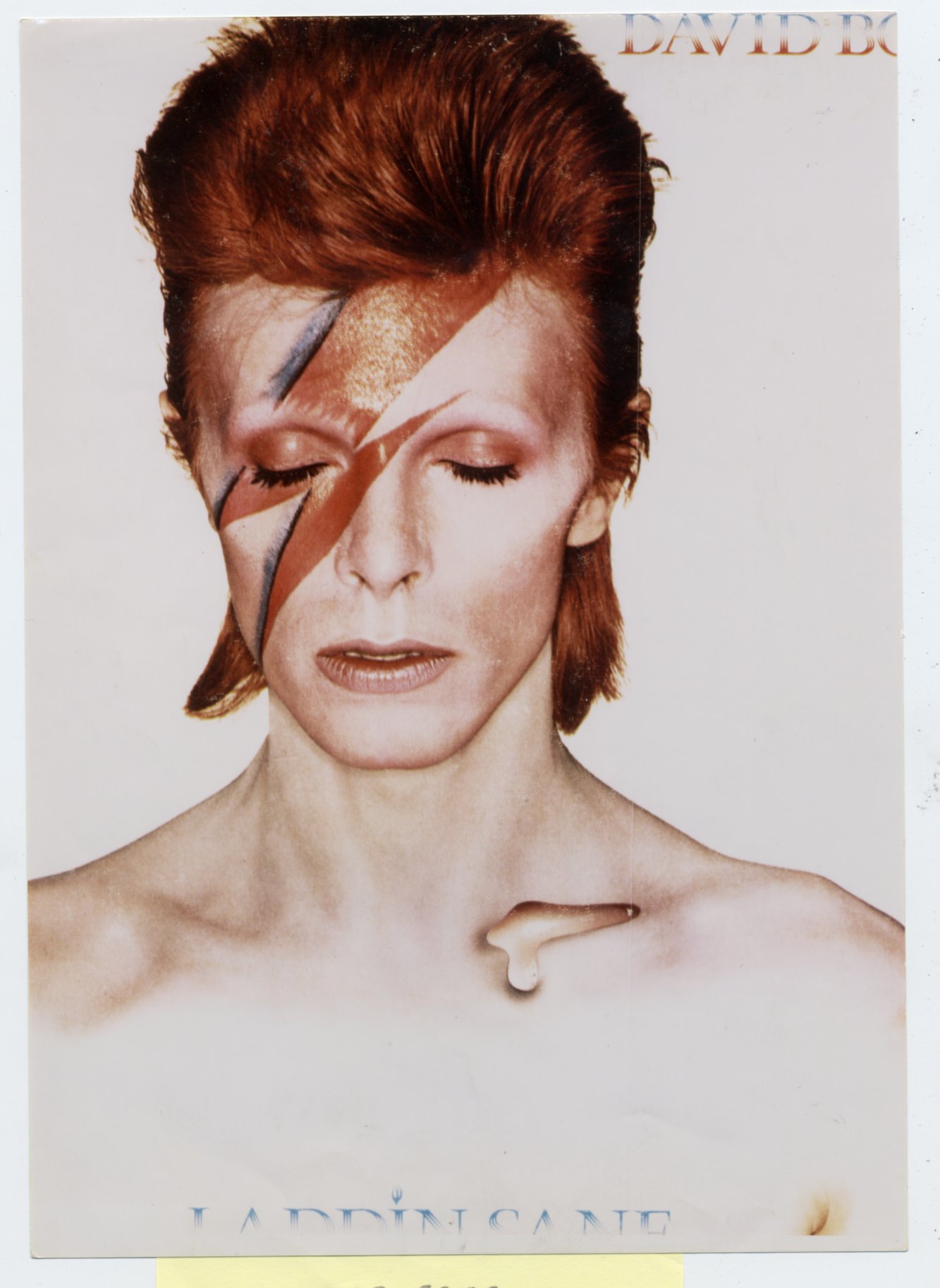 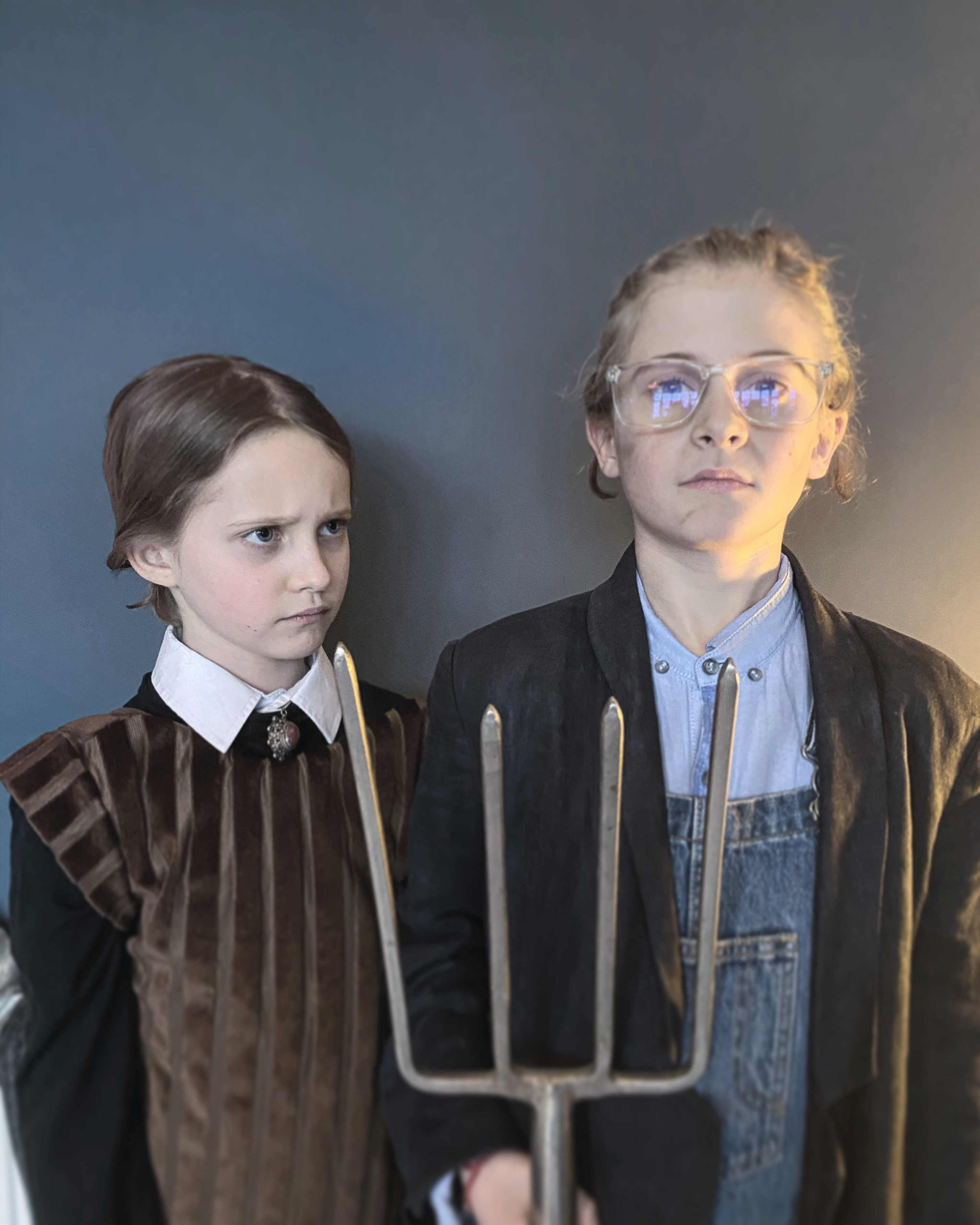 The little cutie even recreated famous artworks such as the American GothicCredit: SWNS:South West News Service 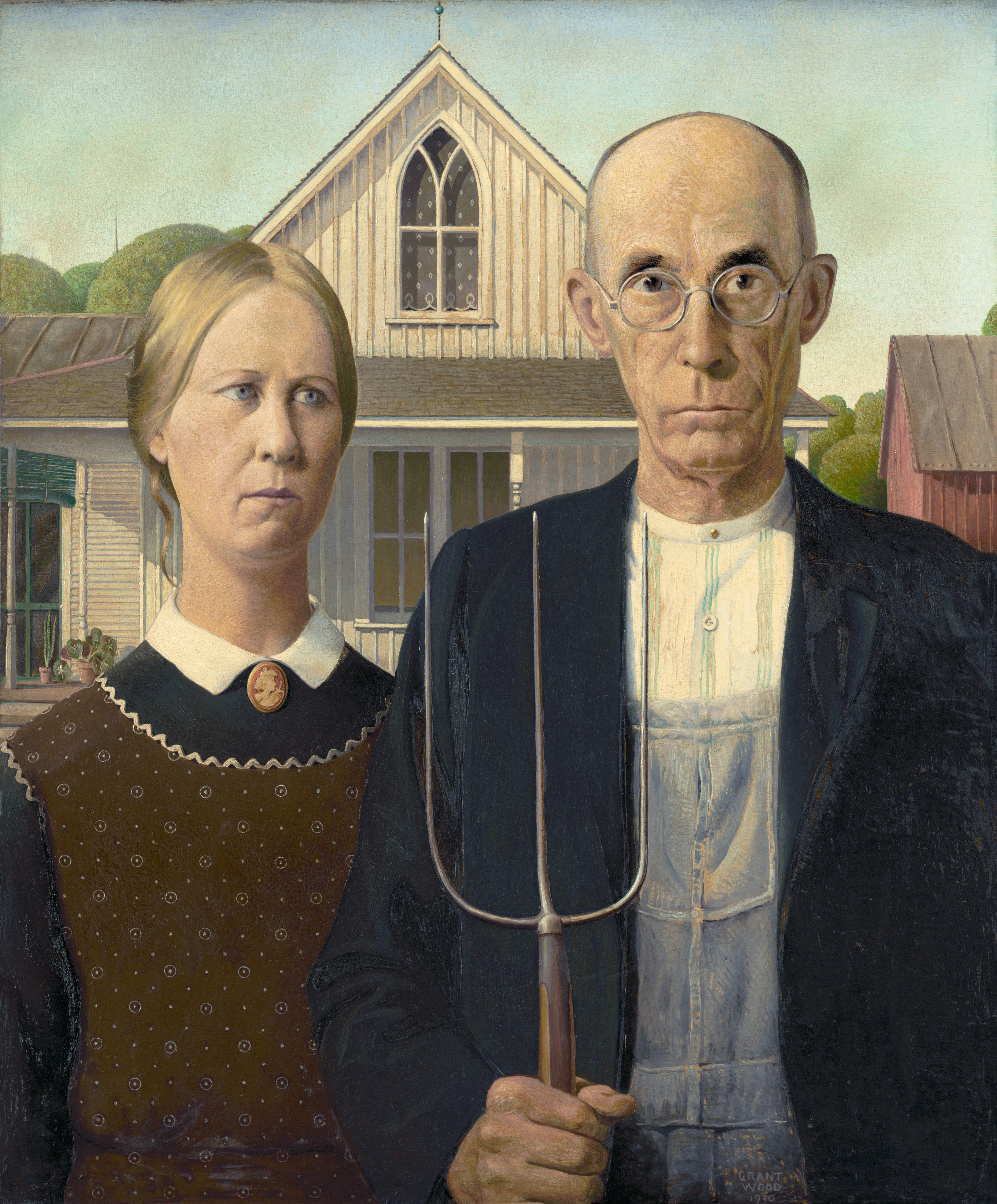 Each outfit was made entirely from whatever she could find at homeCredit: Getty – Contributor 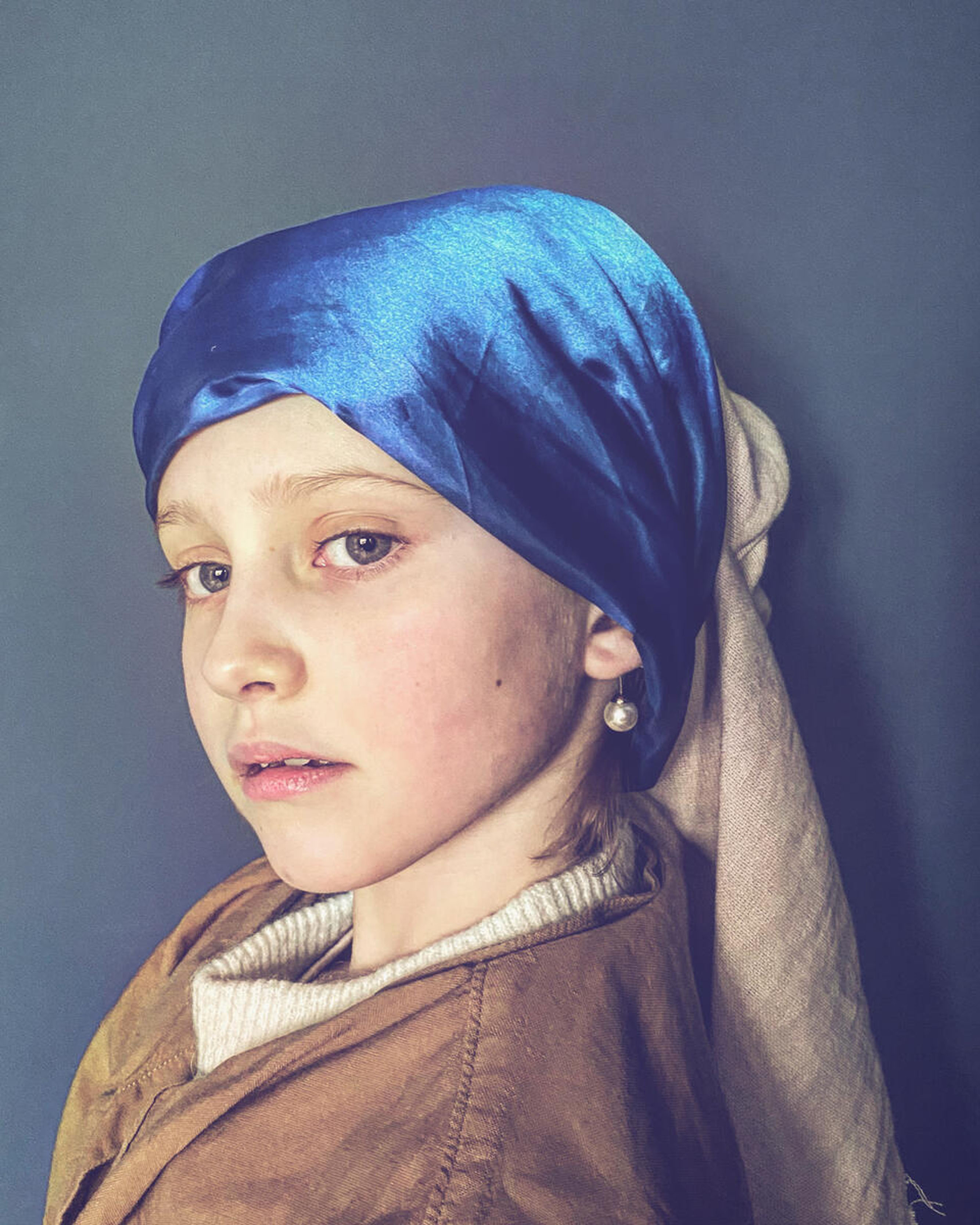 Pearl is perfect as the Girl with a Pearl EarringCredit: PA:Press Association 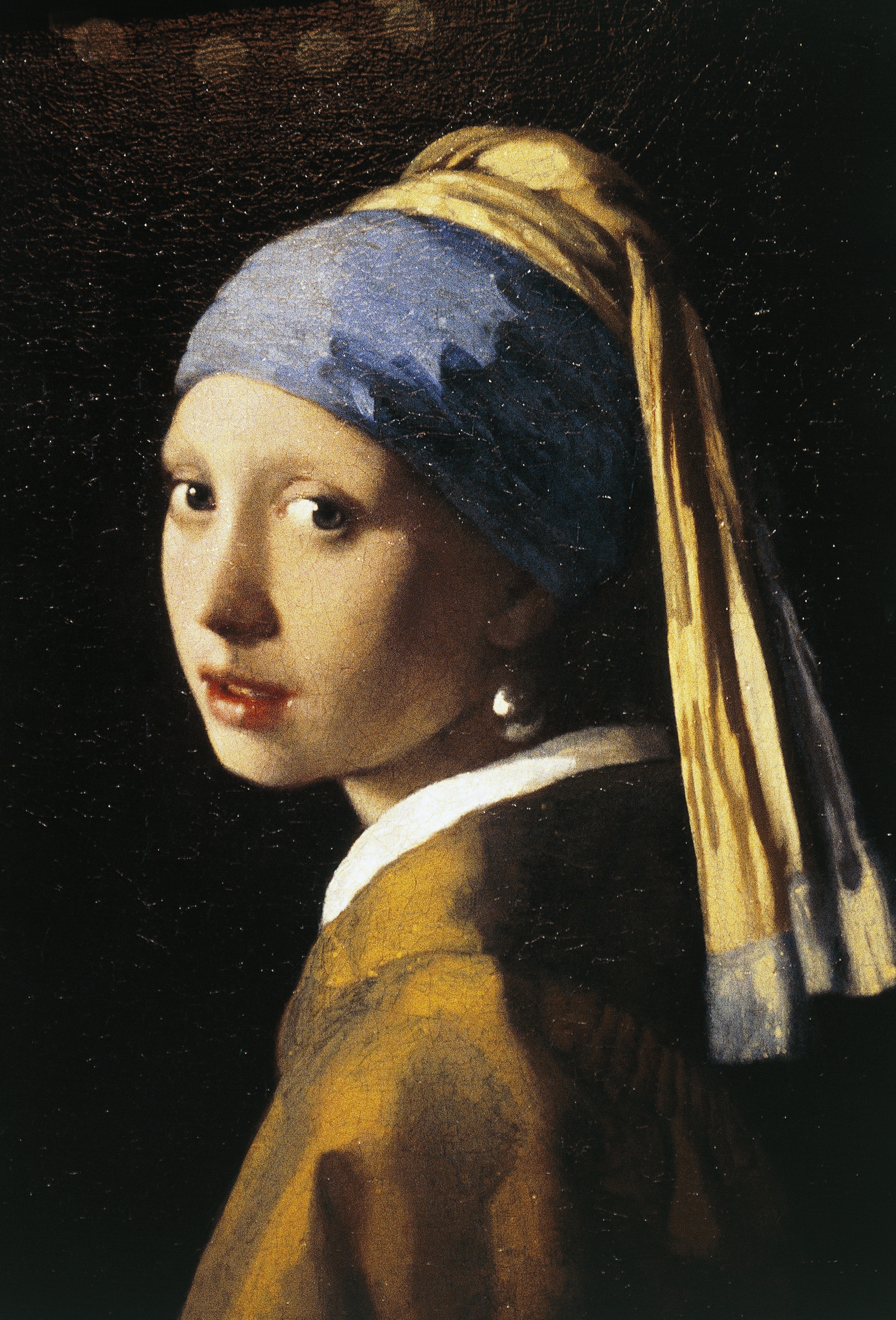 She plans to recreate 33 characters in totalCredit: Getty Images – Getty