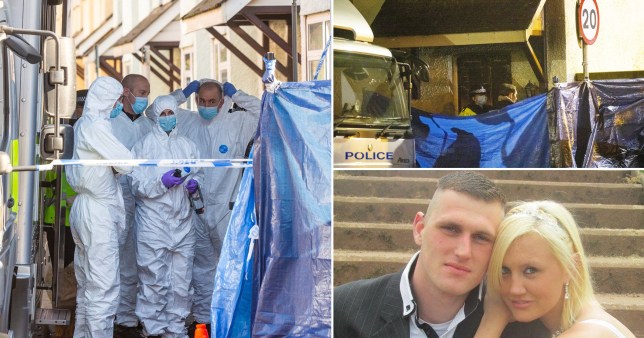 Parents Daniel, 29, and Kaylie Rudge, 28, died in the blaze along with two of their children (Picture: SWNS)

A seven-year-old girl has died almost two weeks after her parents and sister were killed in a house fire.

Iviee-May Hall last week died in Bristol’s Children’s Hospital, where she had been in a critical condition following the horrific blaze, police confirmed on Thursday.

An inquest into the four deaths was opened today, following the fire which broke out at the family home in St David’s, Exeter, in the early hours of February 21.

Parents Daniel Rudge, 29, and Kaylie Rudge, 28, were pronounced dead at their home.

Two other children – Lillie-Rose’s twin brother and a nine-year-old boy – were rescued from the blaze and treated at Bristol Children’s Hospital.

Devon and Somerset Fire and Rescue Service’s Lee Howell said: ‘This is incredibly sad news for all of us, and we offer our deepest condolences to the family. 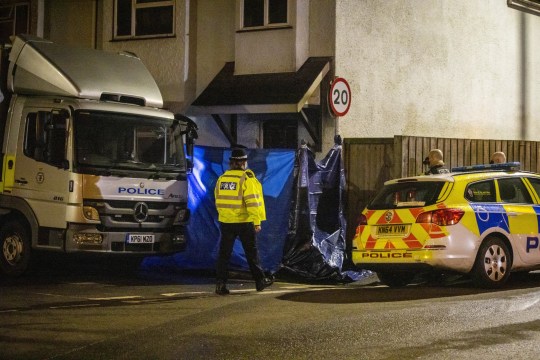 The blaze broke out in the early hours of February 21 (Picture: SWNS) 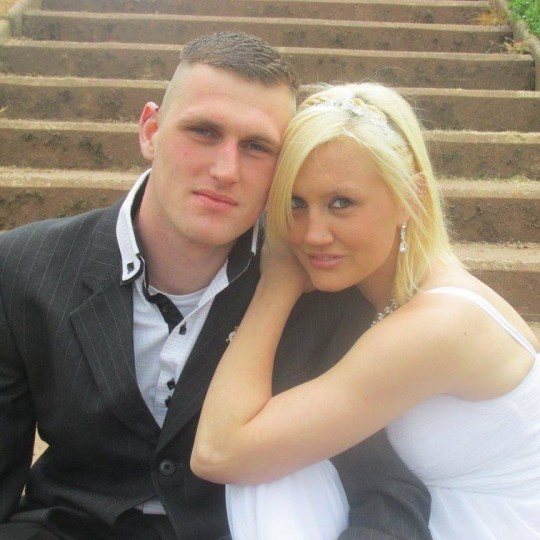 ‘This was a tragic incident and our crews fought so bravely to save lives. Our thoughts are with the two boys still in hospital.’

Superintendent Antony Hart of Devon & Cornwall Police said today: ‘The circumstances of this tragic incident have touched the hearts of all of those who were involved in the emergency response, those who know the family and the wider community.

‘Our thoughts are with the family at this difficult time, and they are being supported by specialist officers.

‘We ask that the privacy of those who are grieving is respected.’

Police previously confirmed that their examination of the site was complete and no evidence of third-party involvement had been found.

The fire started in a downstairs room. No faults have been identified with any electrical appliances or wiring in the property, the force said. 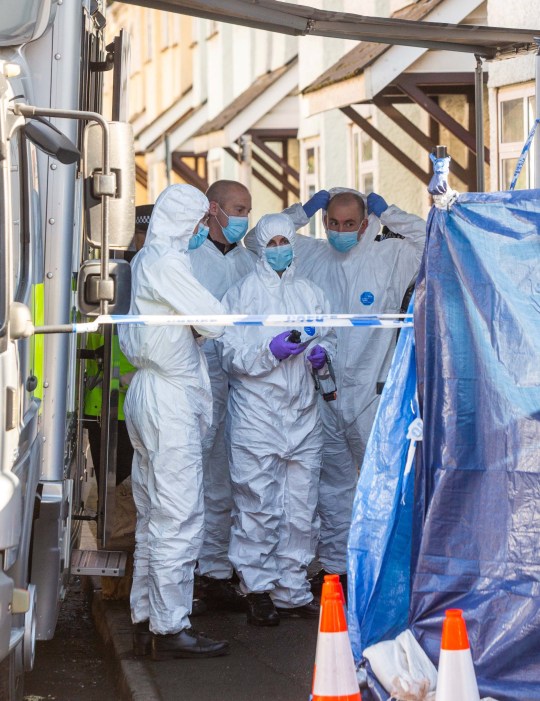 An inquest into the four deaths was opened today (Picture: SWNS)

A fundraising page set up for the family has so far raised more than £38,000.

Following the news of the tragedy, tributes poured in for the ‘funny, caring and loving’ parents.

Before the death of Iviee-May, Daniel’s sister Mandy Rudge, 31, said: ‘Words cannot describe how we feel. I’ve lost a brother, sister and niece.

‘We were talking with them only the other day and now they’re gone. Kaylie was the most beautiful person in the whole world and Daniel has the biggest heart in the world.

‘They would do anything for anyone.’