Girl, 15, killed in freak go-kart tragedy after her headscarf became caught in car while she raced with friends

A TEEN girl was killed when her headscarf became caught in a go-kart, an inquest heard.

Ruwaida Adan, 15, was strangled by her hijab minutes into a race with her friends. 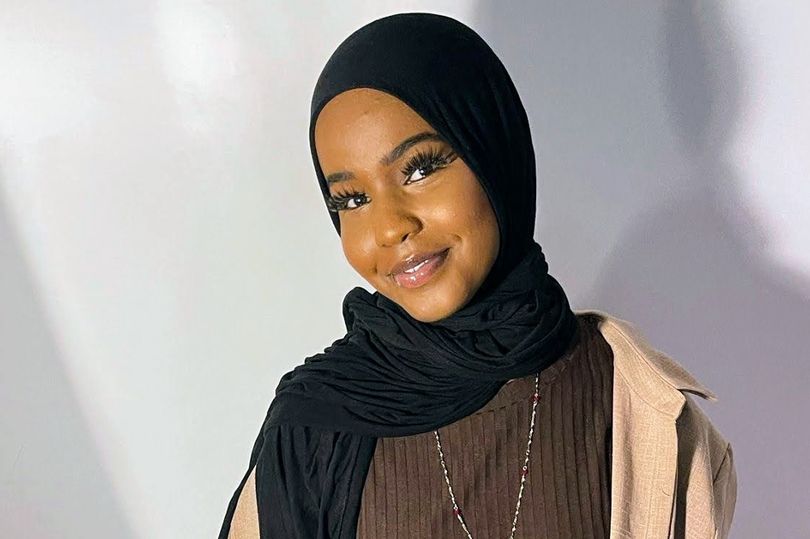 Jurors were told that Ruwaida should have been told to remove the headscarf at Capital Karts in Barking, East London.

She did not wear a hijab all the time, her parents said, and the race course had a policy to remove all loose clothes.

But checks at different stages to ensure this did not happen. The end of her scarf was said to be hanging out of her helmet and suit. 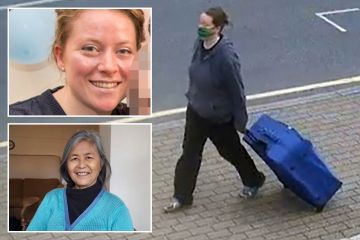 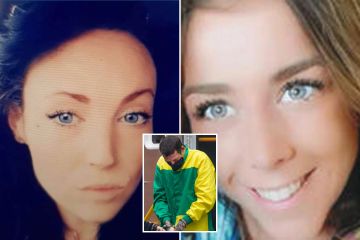 Ruwaida was taken to hospital but died four days later in August 2021. She suffered a hypoxic brain injury and asphyxiation.

The jury at Walthamstow Coroners’ Court said: “No safety check ensured that Ruwaida removed her headscarf before getting into her go car.

“No daily mechanics check was carried out on August 6, 2021. In Ruwaida’s cart the plastic drive belt guard to the rear axle was absent and the rear seat shield was damaged.

“Both should cover exposed moving parts. Ruwaida’s scarf became entangled in the moving parts resulting in her asphyxiation and her death on August 10, 2021.”

After the inquest, Ruwaida’s family said: “Ruwaida was sweet and compassionate to everyone she met.

“She was so kind, thoughtful, caring, loving, strong and wise beyond her years.

“Losing Ruwaida has been the hardest thing we have ever been through and losing her so unexpectedly makes it even worse.

“Not only has a big part of our family gone, but her death has caused us all so much pain that we are all changed forever.

“We miss Ruwaida every second of every day.”