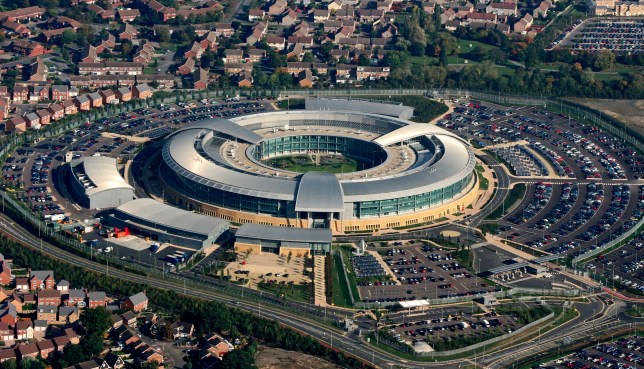 The GCHQ the headquarters in Cheltenham (Getty)

Key technology vital to the UK’s security and prosperity is under threat from the competing values of countries such as China and Russia, the director of GCHQ is to warn in a speech on Friday.

Jeremy Fleming is expected to say that the UK is a ‘big animal in the digital world’ but historic strength does not mean it will continue to have such power in the future, unless we adapt.

If left unchecked, foreign adversaries could threaten the design and freedom of the internet, as well as the security of future technologies like smart cities – which use things like sensors to manage services efficiently – he is due to warn in this year’s Imperial College Vincent Briscoe Annual Security Lecture.

‘The rules are changing in ways not always controlled by Government.

‘And without action it is increasingly clear that the key technologies on which we will rely for our future prosperity and security won’t be shaped and controlled by the West. We are now facing a moment of reckoning. 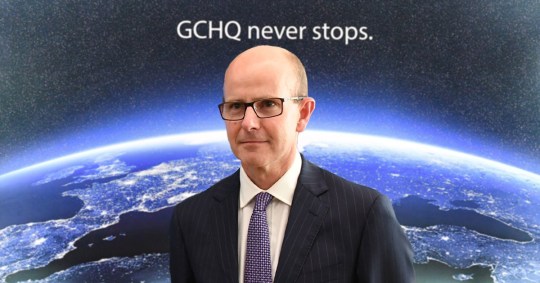 ‘In the natural world, during a period of rapid change, the only option is to adapt. And it’s the same for us.’

It comes amid wider political tensions between powers in the West and East.

Most recently, Beijing’s national security law imposed on Hong Kong has been a major source of contention, while concerns have been raised about Ukraine’s border due to the recent Russian military build-up of forces there.

Mr Fleming will say that the UK’s influence and advantage ‘needs to be constantly reinvented’, adding: ‘The UK has always enjoyed a strong track record in technology innovation.

‘Today, we can be proud of innovations in everything from AI to biosciences and beyond.

‘As a country, we need to be using all the levers and tools at our disposal to shape and grow key technologies and markets. 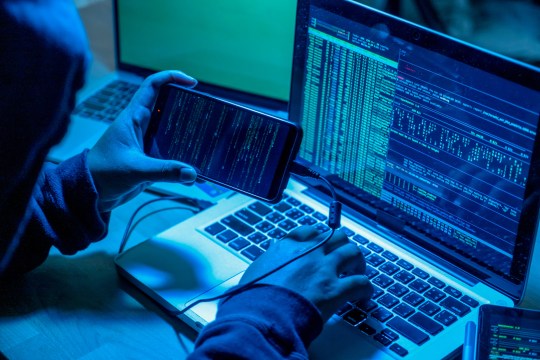 ‘We must do that in a way that helps protect the nation and open society.

‘And that means becoming better at using the power of the state to both foster and protect brilliant developments in technology.’

Mr Fleming will also build on the Government’s Integrated Review of foreign and defence policy, saying that the UK should develop sovereign technologies in key areas like quantum, work with allies to build better cyber defences, and develop the country’s cyber skills, if we are to keep up.