SCHOOL exams will be scrapped this year with the grading system to be confirmed tomorrow, Gavin Williamson announced today.

The Education Secretary this afternoon said trust would be firmly put in the hands of teachers as the Covid lockdown is lifted over the coming months. 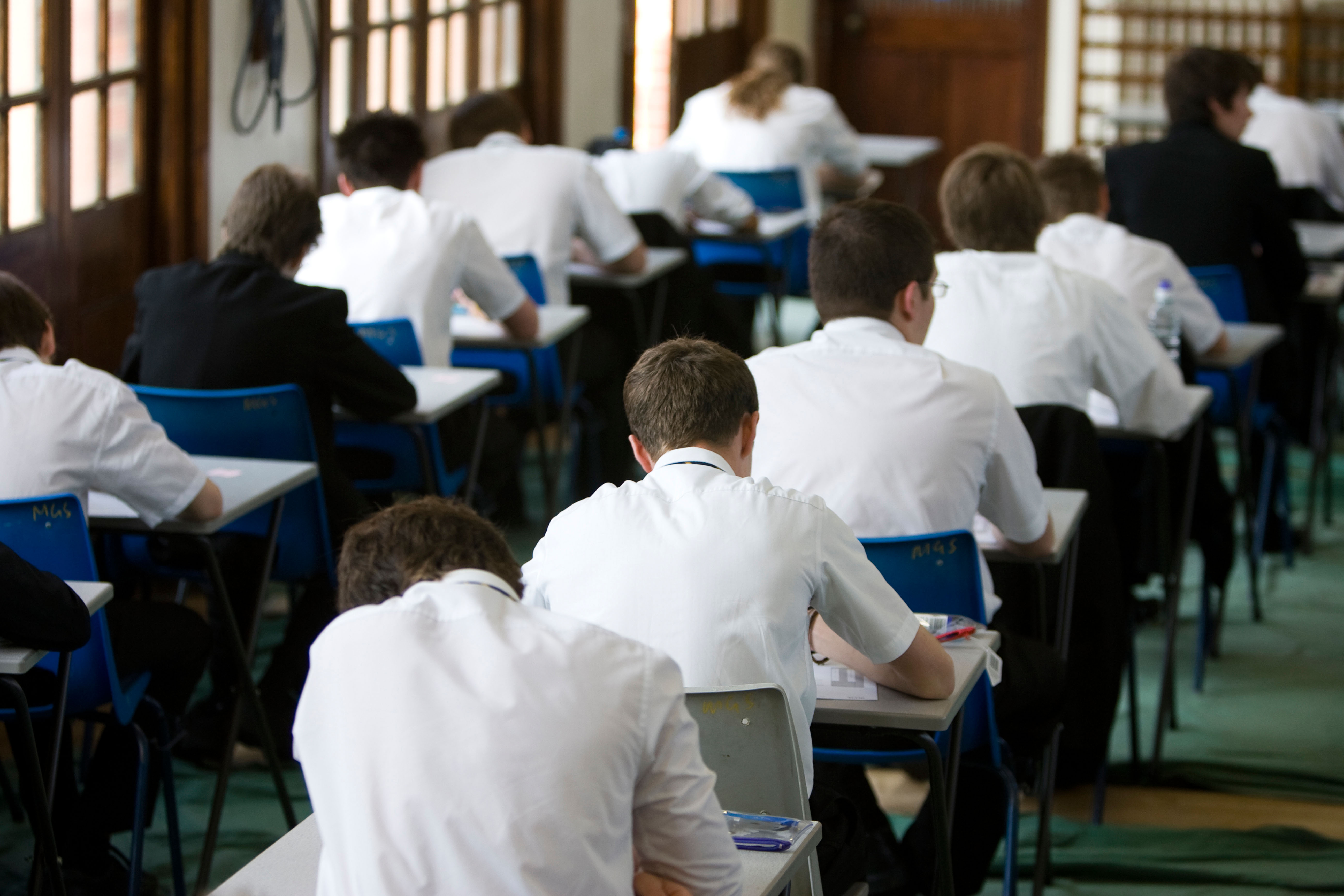 The grading system will officially be announced tomorrowCredit: Alamy 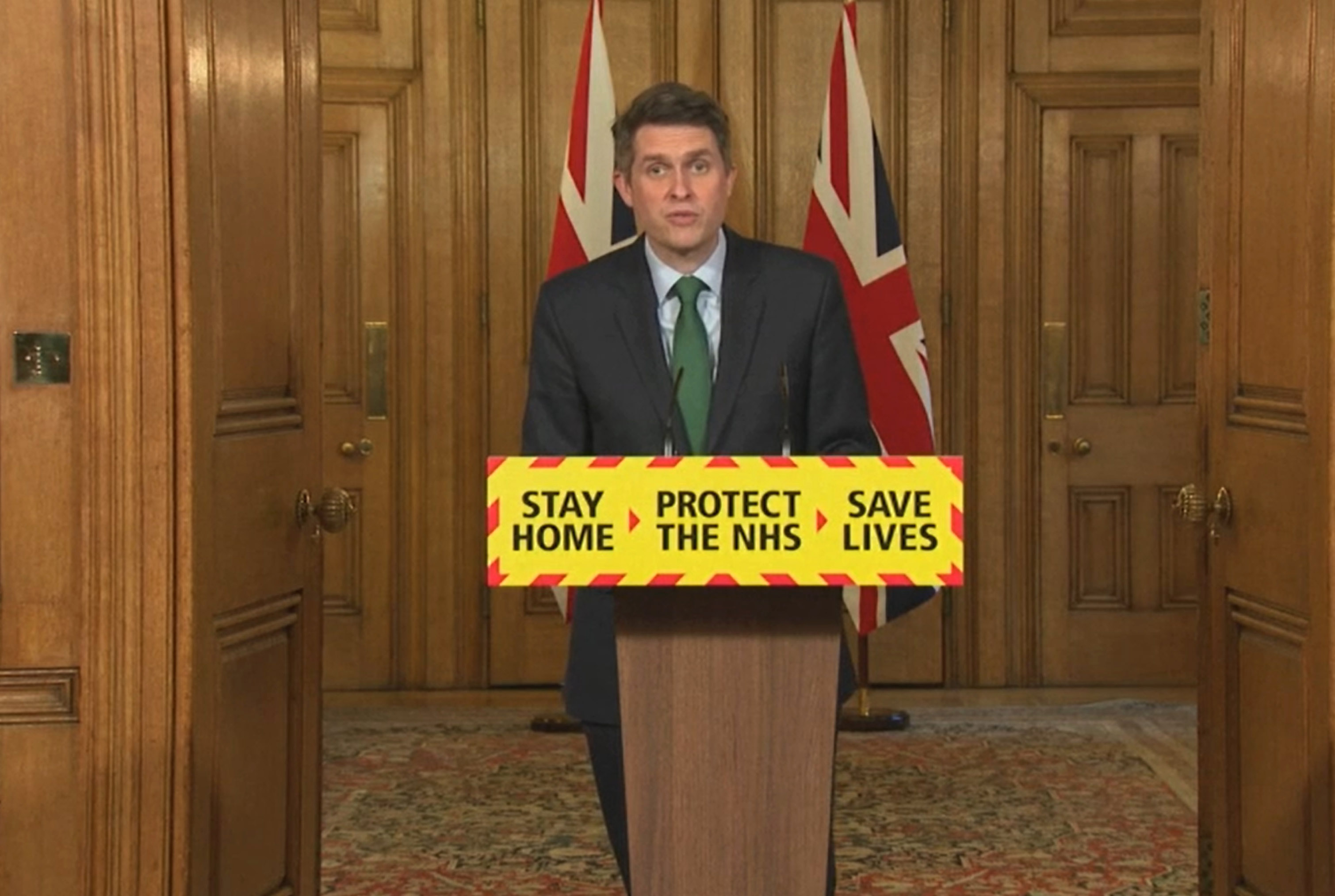 Speaking at the press conference this afternoon, Mr Williamson said: “Tomorrow, we’ll be setting out the details on how grades will be awarded this summer.

“While I cannot pre-empt that announcement, I’m very pleased to say it will confirm this year we are putting our trust firmly in the hand of teachers.”

Students have been studying from home since the nation’s third lockdown was put into force at the start of January.

They were this week given the good news they will be allowed back to class from March 8.

Boris Johnson last month said GCSE and A-level exams were set to be scrapped – arguing the summer tests weren’t “possible or fair” for the nation’s kids.

The Times yesterday reported GCSE and A-level pupils could be asked to take “mini-exams” instead of formal papers.

The proposal would see exam boards write up the tests with teachers and schools to then mark them.

It came as it emerged pupils will be given extra classes during the summer holidays to help them catch up with lessons missed during the pandemic.

But the return to school will see strict measures put in place to ensure the safety of students.

Among the measures, secondary pupils will have to wear masks in the classroom.

Older children will be asked to wear face coverings at their desks as well as in corridors until the end of term under the PM’s roadmap to reopen the country.

Previously the use of face coverings has been left to the discretion of head teachers, but they are now set to be made compulsory.

The measures will be put in place until the Easter holidays – when they will then be reviewd.

Children in Scotland and Wales have already started to return to class this week.

Younger kids returned in small numbers, before more are set to join them in the next few weeks.

The Prime Minister is preparing a major school safety campaign this week to convince parents children are safe, despite nine teaching unions saying they want a staggered return.