A GANG allegedly tried to kill a teenage boy for being on their turf just weeks before he was stabbed to death.

Drekwon Patterson was chased down the road by a gang and stabbed to death in Wembley, North London on February 18. 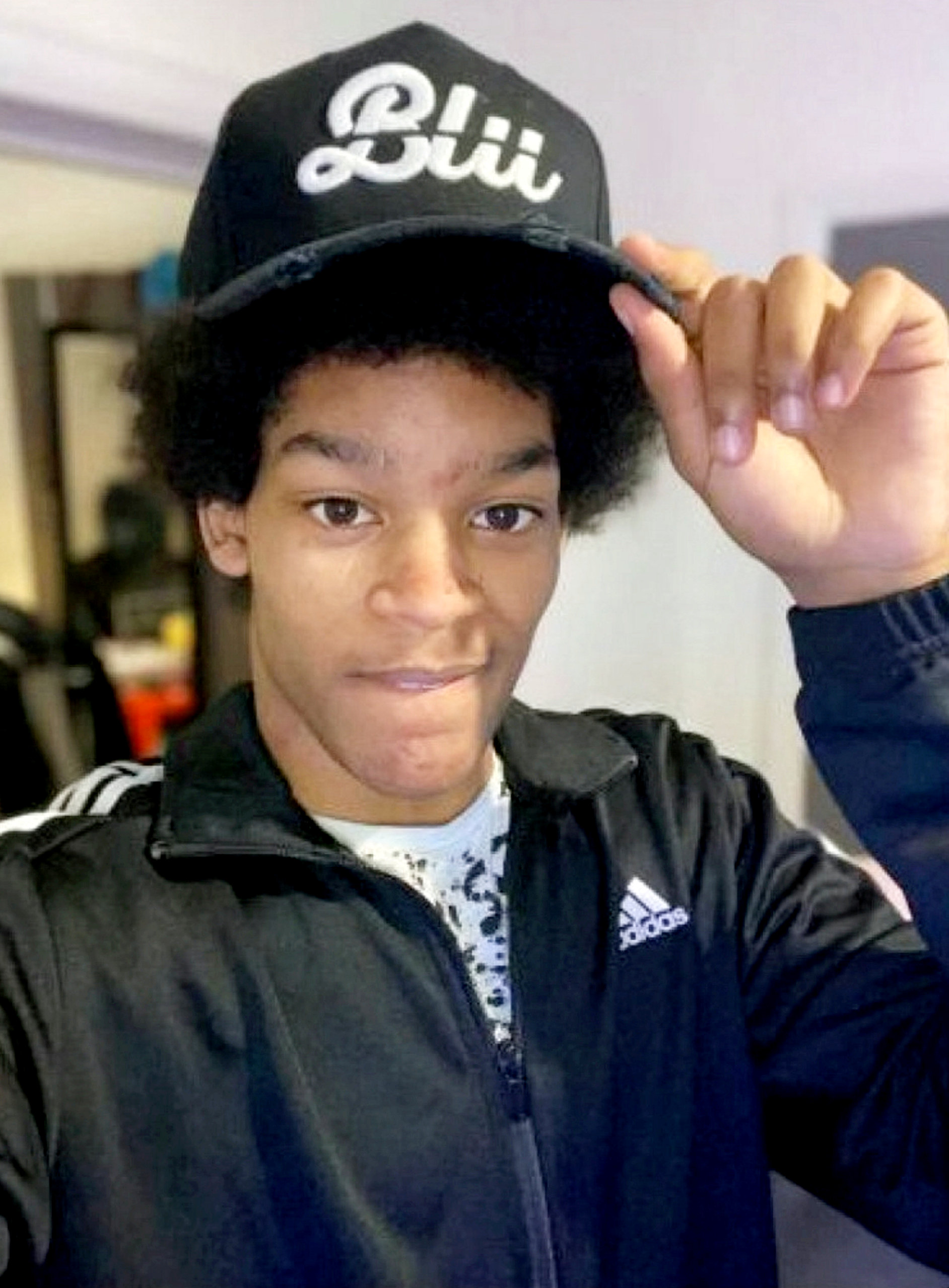 Drekwon was knifed in the street after running from his attackersCredit: SWNS:South West News Service 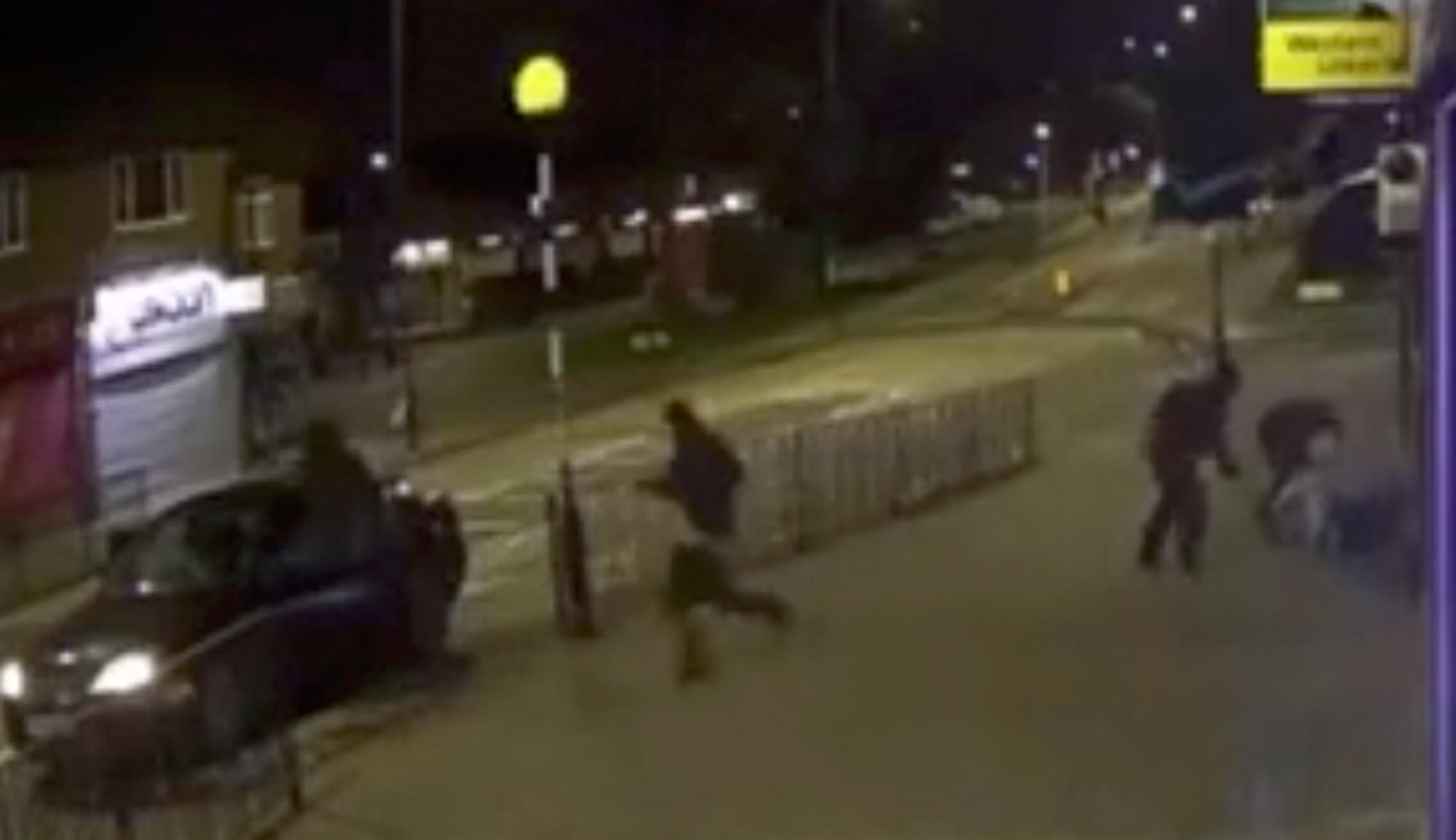 Drekwon Patterson, 16, was chased through the street before being knifed in a horrific attackCredit: The Sun Online

Just weeks before he was killed, Drekwon was chased by a group of young people, his friend Ty claimed.

Drekwon’s family had to move to a new home after an incident in November.

Ty told MailOnline: “‘It was only a few weeks ago and we were walking back to the estate when some guys stopped us and asked us where we were from.

“They chased us, screaming they were going to kill us for being in their ends. It happens around here all the time.

“There’s a lot of postcode violence around here.”

In disturbing CCTV footage from the night he died – which the Sun Online has chosen not to show in full – Drekwon is seen falling to the ground and set upon by a gang on Preston Road.

The group can then be seen running into a black Ford Mondeo – leaving Drekwon for dead on the night of February 18.

Young Drekwon was seen waving his arms and shouting for help as cars drove past before paramedics were called to the scene.

He was rushed to hospital minutes later but tragically died around 9am the following day.

Cops have now launched a murder probe into the horror knifing. No arrests have been made so far.

And Scotland Yard revealed the getaway Mondeo was later found by officers – discovered burnt out close to the scene in Preston Road, Wembley. 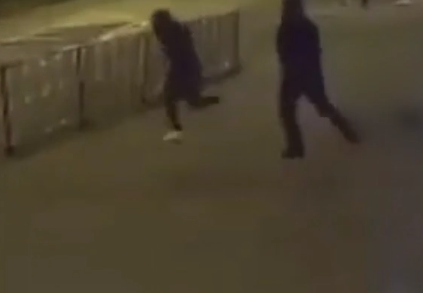 The suspects ran from the sceneCredit: The Sun Online 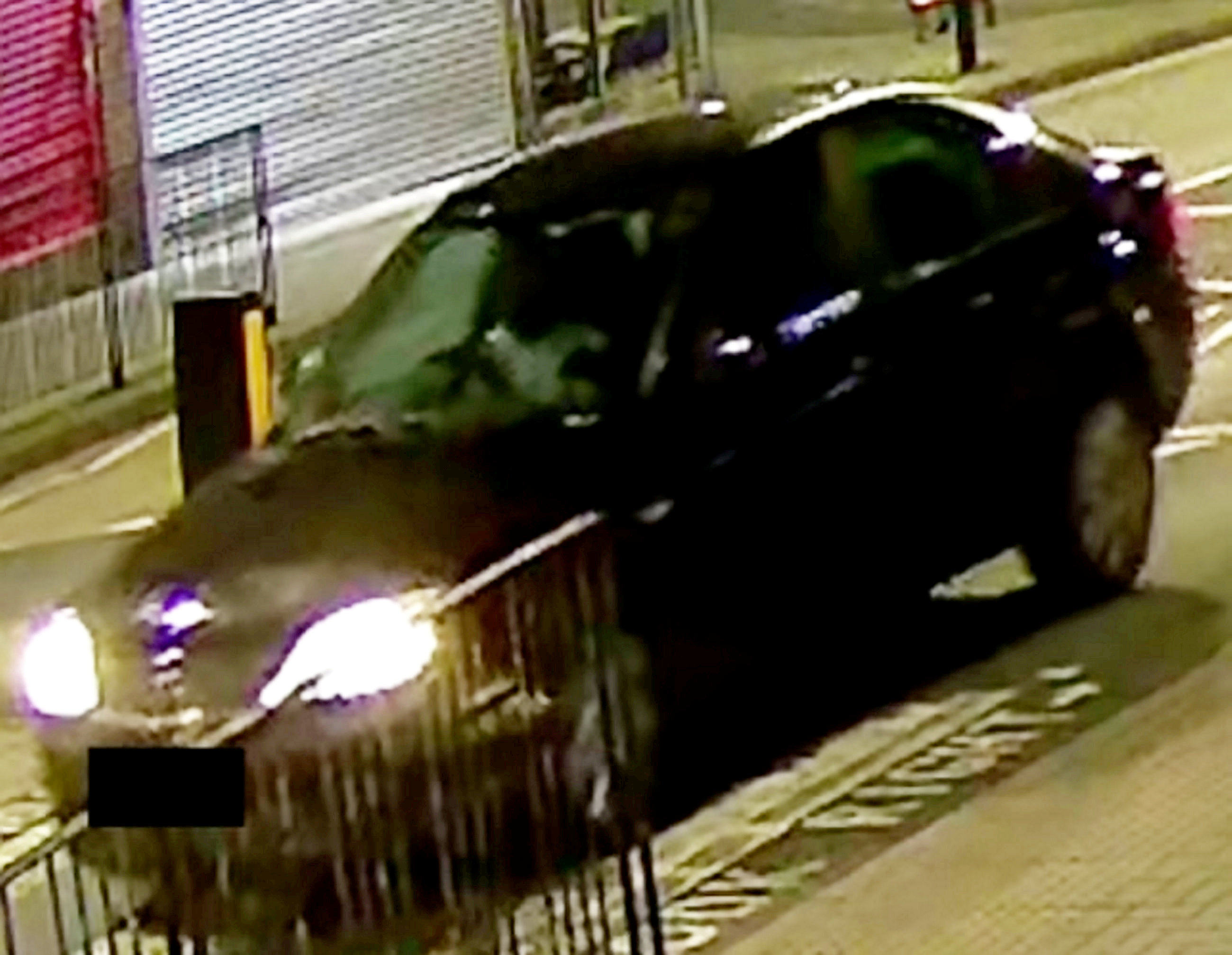 DCI Leonard said: “We have been working intensively since Drekwon’s killing to establish what happened on Thursday night and to find the people responsible.

“Our investigation has included detailed forensic analysis and an intensive search for, and of, relevant CCTV material.

“These and other lines of enquiry are continuing, and I can assure Drekwon’s family and the local community of our total commitment to bringing those responsible to justice.

“I need to hear from any witnesses or anyone with information about this tragic murder – if you know anything that may be significant, please get in touch.

“I believe this car was used in an initial attempt to injure Drekwon in a collision on Preston Road.

“After the Mondeo had been driven at him, Drekwon ran away and was chased by four suspects who had got out of the car, before being caught and fatally stabbed.

“We have to yet to establish who was using this Mondeo in the days leading up to the murder, and I am appealing for anyone who may have seen it to get in touch.

“This is a fairly large vehicle and quite old, so it would have been noticed. It is possible that the car appeared suspicious and wasn’t familiar to local residents in the area where it was parked, or maybe people using the car were seen behaving suspiciously.

“This car is clearly a key line of inquiry, and I am asking everyone – in particular people in north-west London – to think carefully about whether they have seen this Ford Mondeo and who may have been using it.”

A post-mortem examination is yet to take place.

Anyone with any information is asked to call police on 101 quoting CAD 8167/18Feb.

Alternatively, information can be given anonymously to Crimestoppers on 0800 555 111.

Moment thugs flee after chasing down Drekwon Patterson, 16, and stabbing him to death in horror attack