A NEW app that gives men a “24 hour consent contract” to have sex has sparked fury.

The launch comes in response to a new rape law, which criminalises sex without explicit consent in Denmark. 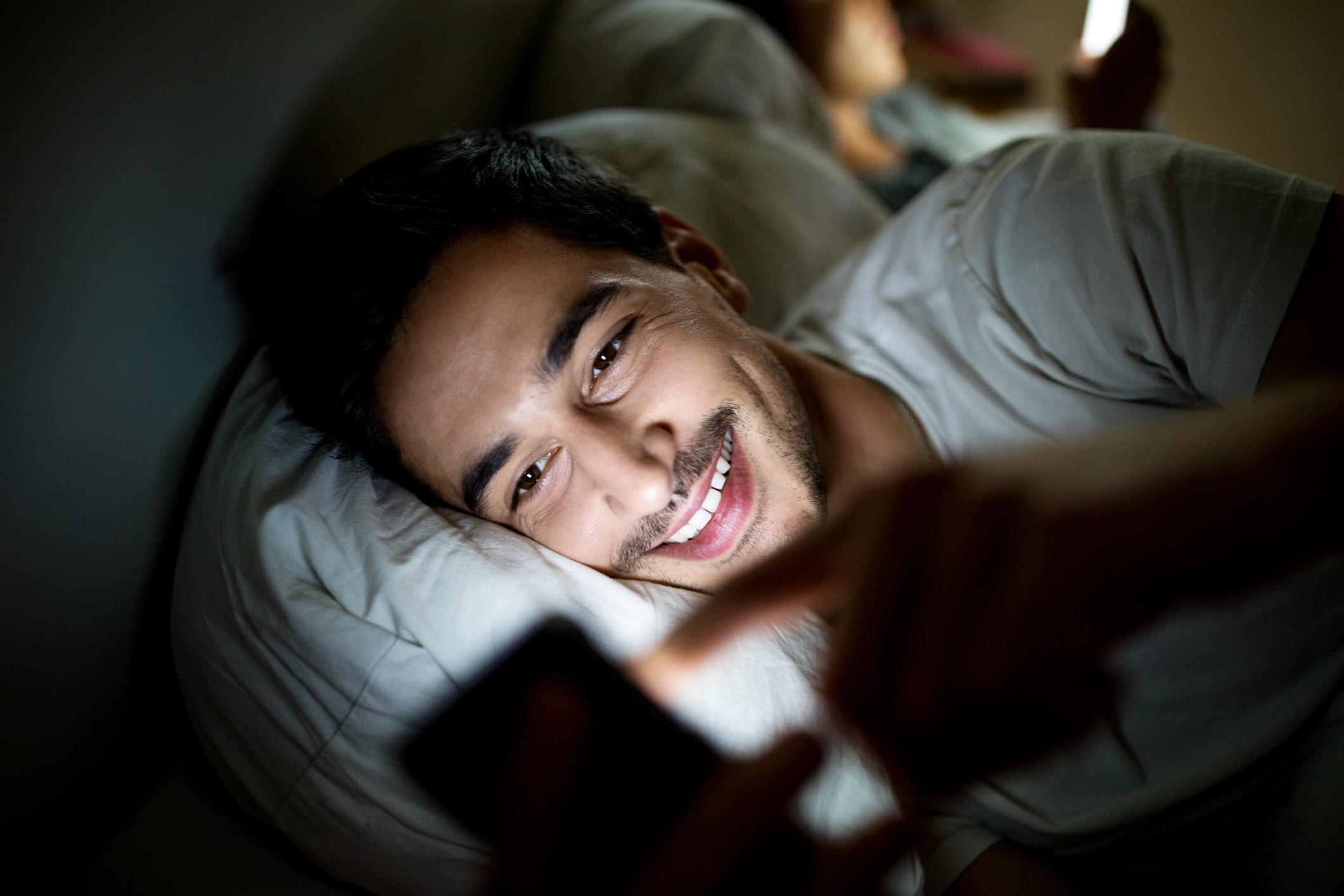 The creators argue the purpose of the app, iConsent, is to ensure both parties agree to intercourse.

But groups have slammed the app as “non-sensical” and say it undermines the complexity of consent.

The national head of Sex and Society, Lene Stavngaard, said: “The app is definitely not the solution to getting consent.

“A sexual relationship is not about a contract, so it shoots completely wrong in relation to the needs that are out there.

“It is very clear that the app was developed by someone who has neither a professional approach to gender, body or sexuality, but also has not listened to what was discussed in the consent debate, because we come back a bit to step one with – is consent a contract or not?

Users enter the number of the person they want to have sex with and send a request – the other is then given the option to accept or reject it.

It designed so that consent valid for 24 hours – but it is limited to sexual intercourse.

Previously, Danish prosecutors had to prove violence was used on someone who was unable to resist intercourse in order to legally constitute rape.

But on 17 December, the Danish Parliament passed a new law that made it a criminal offence to have sex with a person who did not consent.

Founders of iConsent insist the app will create security for both men and women.

iConsent has been slammed by sex experts

What does the new Danish sex law mean?

Carsten Nielsen, co-developer of the app, defended iConsent and suggested it was ahead of its time.

He said: “In isolation it is also strange that we have to put on a condom. In isolation, it would also be strange if the condom was invented today. But conversely, it is a pretty good idea.

“So yes – agree. It’s controversial, and maybe it’s weird. But maybe it already feels more normal in a year’s time.”

He told Danish Radio: “It is a skill to read others sexually, so if we move it to an app, we let go of the opportunity to learn that skill.

“I also fear that we are desexualising our sex life. That we get too little passion and too much jurisprudence. Understanding that we also sometimes read each other’s signals incorrectly is also important.”

Defense lawyer, Morten Bjerregaard, says the app would not hold in court.

He explains: “Electronic consent will not make it easier to prove that one has not committed a rape.”