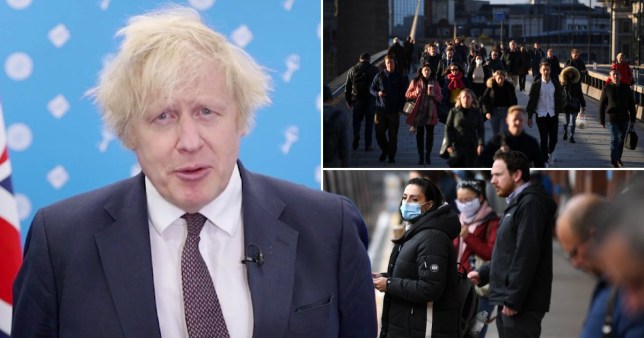 The Prime Minister said Brits have had ‘quite a few days off’ amid the pandemic (Picture: Getty Images)

Boris Johnson has caused upset after claiming Brits have had ‘quite a few days off’ amid calls for a bank holiday once lockdown comes to an end.

The Prime Minister made the comments during the virtual Conservative spring forum, in which he talked about the Government’s roadmap for easing restrictions. He told those in attendance that he could so-far see ‘nothing’ in Covid data to suggest the plan would change.

When asked if Brits will be likely to have a ‘national hangover day’ once restrictions end, Johnson said Chancellor Rishi Sunak was ‘pretty keen’ for people to get back into their offices after months of working from home.

He went on: ‘The general view is people have had quite a few days off, and it wouldn’t be a bad thing for people to see their way round to making a passing stab at getting back into the office.’

Johnson’s comments sparked criticism from shadow employment minister Andy McDonald. He told The Observer: ‘He is trying appease the libertarian wing of his party on the one hand by talking about getting back to the office, then suggesting he is being cautious.

‘He just throws out comments like this. You can’t ride two horses at once. It is not leadership, it is simply cavalier.’ 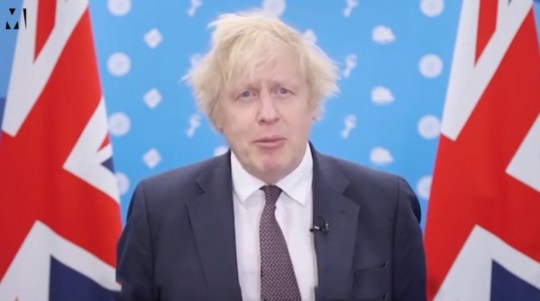 He said the Chancellor was ‘pretty keen’ for people to return to their offices (Picture: Getty Images) 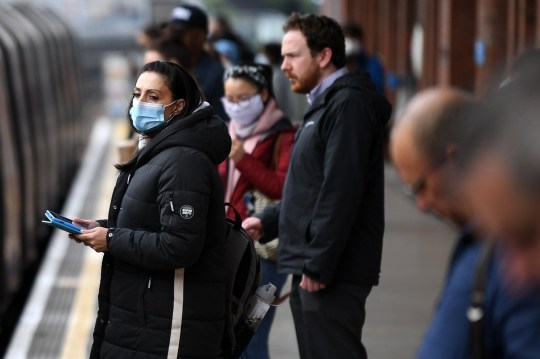 There have been calls for a post-pandemic bank holiday (Picture: Getty Images)

He added: ‘A right to seek flexible and remote working should be matched by a duty on employers to grant such a request so far as is reasonable.’

Parts of the Government are currently pushing for a return to office working, with England’s ‘stay at home’ messaging due to end next week. Sunak championed workers returning to the office last week.

The Chancellor noted that new employees might miss out on mentorship and struggle to progress in their roles if their working life was spent almost entirely at home alone.

He argued: ‘You can’t beat the spontaneity, the team building, the culture that you create in a firm or an organisation from people actually spending physical time together.

Sunak cautioned staff may ‘vote with their feet’ and leave roles if they aren’t given a physical workplace.

There are also concerns that a prolonged shift to home working could devastate city centres, with no employees heading out to the shops on their lunch breaks.