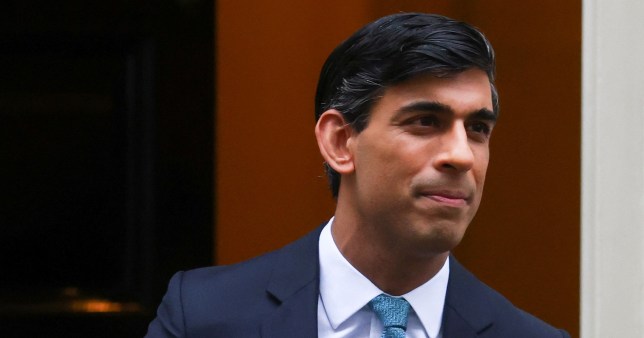 Chancellor Rishi Sunak will make his next Budget announcement in March (Picture: Reuters)

The Chancellor is expected to extend the furlough scheme and business rate relief into summer in next month’s Budget.

The coronavirus support packages are due to end on March 31, but Rishi Sunak will push the deadline back, according to the Financial Times.

It means the Government will continue to pay 80% of wages, up to £2,500 a month, for furloughed workers until autumn, when the scheme will be phased out.

When the scheme ends, some job support measures will remain in place, the FT reports.

The Chancellor has been facing calls to help businesses get back on their feet when they are finally allowed to reopen.

The business rate relief, introduced last March, is aimed at helping retailers that have been unable to open due to restrictions, particularly in the hospitality and leisure industry. 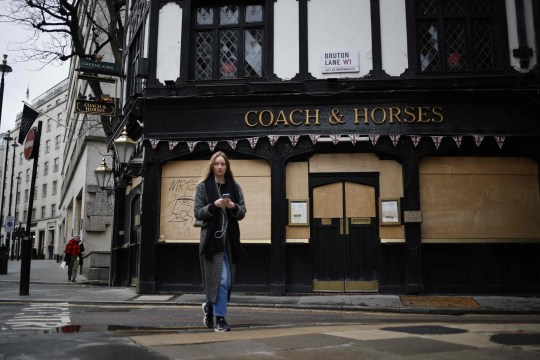 The business rates relief scheme has helped businesses that have been unable to open (Picture: AFP)

The Government has been warned that thousands of pubs will shut for good if the relief scheme isn’t extended.

Some industry leaders have also called for additional grants for hospitality businesses to kick start their reopening.

Instead of scrapping the scheme, Mr Sunak is reportedly considering an online sales tax in autumn which could initially raise £2bn. It is hoped the move could also see shoppers return to the suffering high street. .

The FT reports that Mr Sunak will also extend the £20 a week Universal Credit uplift.

Supporting the economy through the second wave of the pandemic is expected to be the focus of the March 3 budget, with any tax hikes expected to be put on hold until November.

Mr Sunak has repeatedly stressed the need to plug the hole in the nation’s finances caused by the Covid crisis.

But it is thought he will wait until the autumn budget to unveil plans to balance the books, when impact of the pandemic on the economy will have hopefully eased.