THE families of furious veterans have slammed the “shameful” retreat from Afghanistan as the country is allowed to fall to the Taliban.

It comes as militants last night stormed in the Afghan capital of Kabul, and took over the presidential palace. 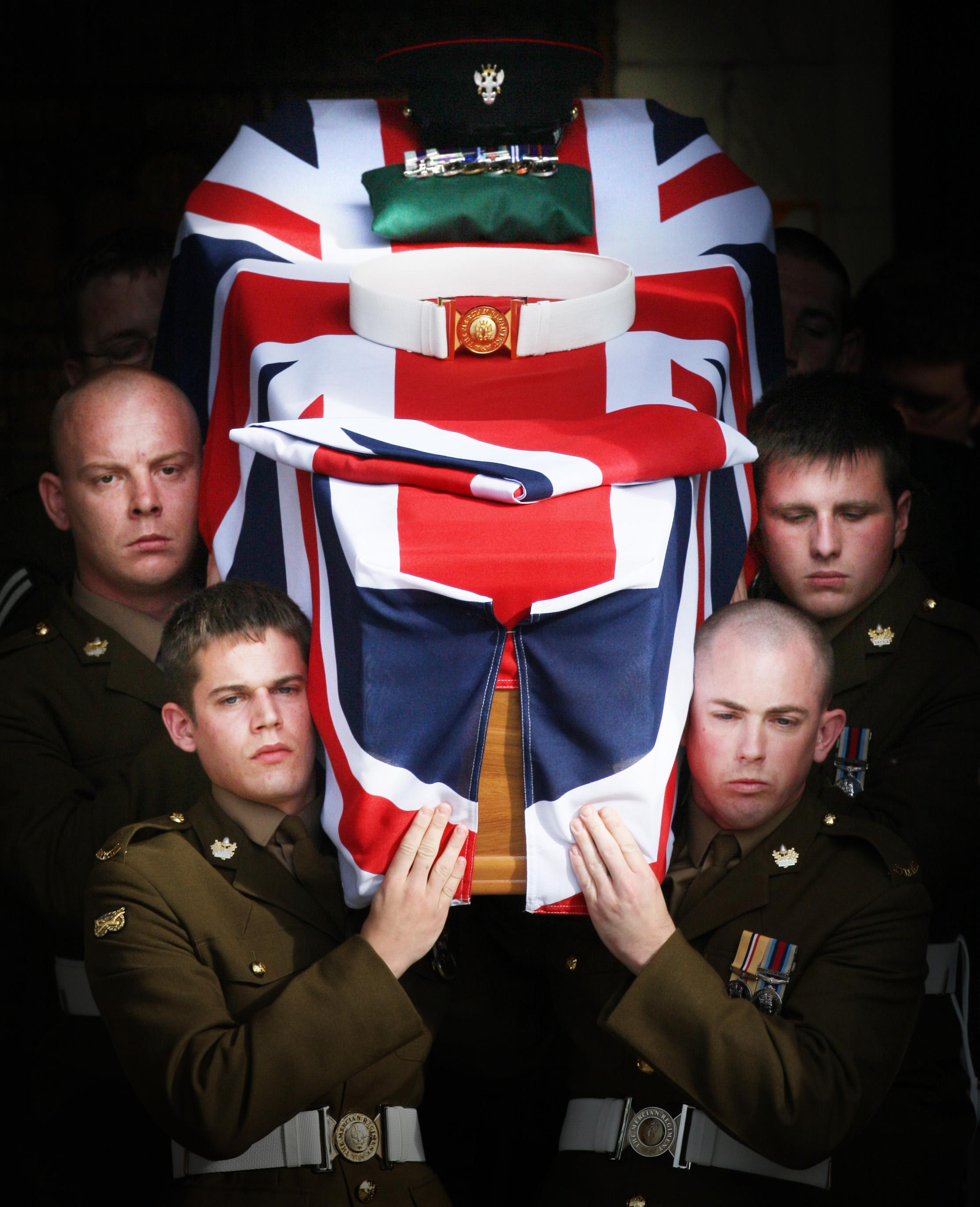 Army veterans have blasted the US and UK’s decision to withdraw from AfghanistanCredit: PA:Press Association 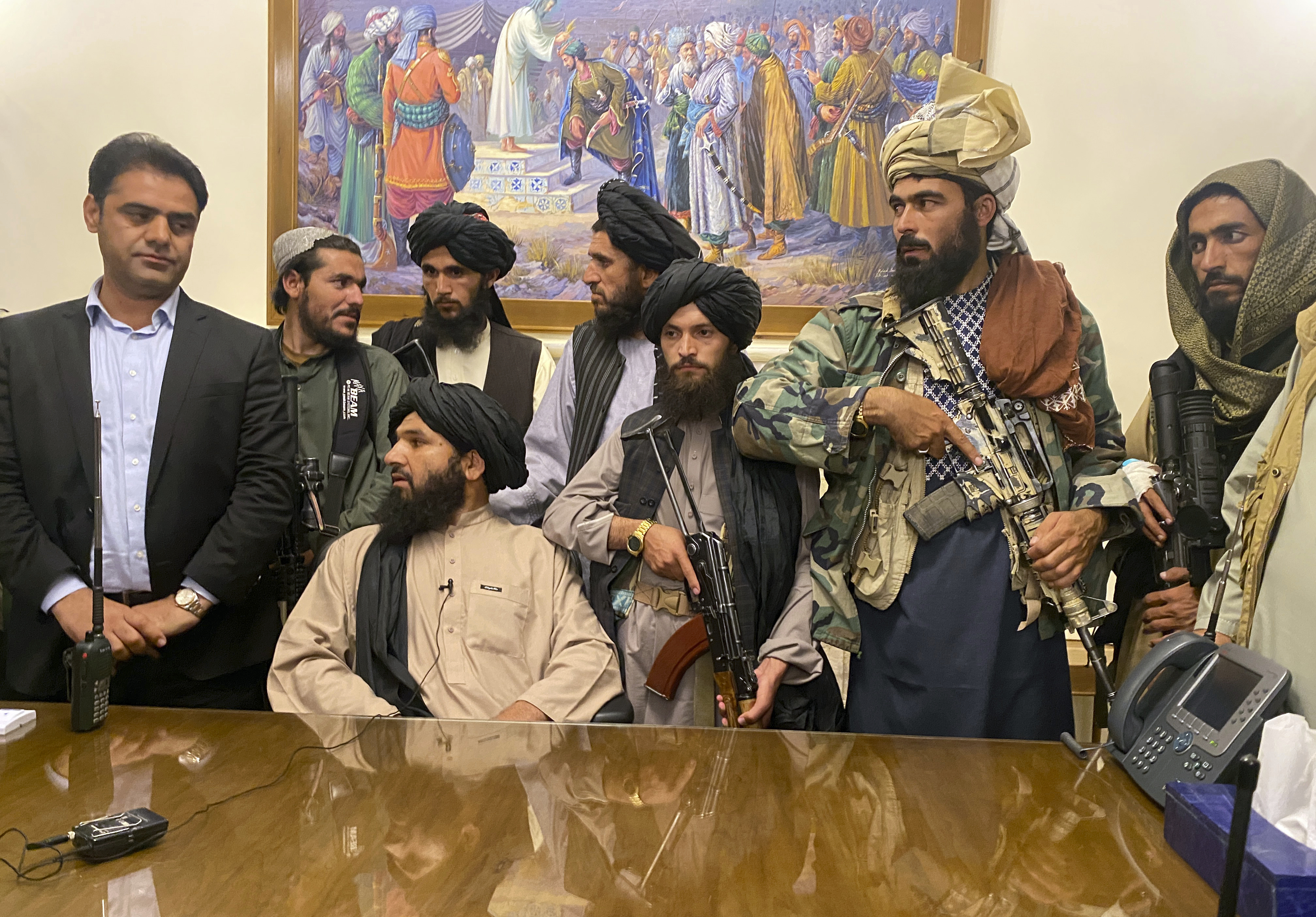 Fighters yesterday took over the palace ahead of what they claim will be a “peaceful transfer of power”.

Meanwhile, Afghan president Ashraf Ghani fled his office and is believed to have taken asylum in Tajikistan.

Veterans and their families have voiced their anger at both the US and UK Government’s withdrawal from the country.

Jack Cummings, a veteran who lost both his legs in 2010 in Afghanistan, tweeted: “Was it worth it, probably not. Did I lose my legs for nothing, looks like it. Did my mates die in vain. Yep.”

Major General Charlie Herbert, who lost many troops in the conflict, told the Daily Mail the “bravery and bloodshed” of servicemen and women had been “turned to dust in just a few short days”.

He added: ‘How shameful. How unforgivable. I barely have the words to describe how enraged I am.”

Despite the scramble to evacuate, the ambassador Sir Laurie Bristow was said to be remaining in the city last night.

How shameful. How unforgivable. I barely have the words to describe how enraged I am.

Sarah Adams, 59, whose son James Prosser died aged 21 when his Warrior armoured vehicle was blown up while he was serving with 2nd Battalion The Royal Welsh in 2009, last night told the Daily Mail she was left “asking what his sacrifice was for.”

She told the Mail: “’It’s devastating to see what’s being going on in Afghanistan over the past few days.

“Everything he worked towards will soon be torn apart. It’s heartbreaking to see what’s happening, not just for the families who lost sons and husbands, but for those who served and still carry the physical and mental injuries.

“Now it feels as if none of it was worth it.”

Wendy Rayner, who lost her husband Peter in 2010 aged just 34, said she was “absolutely disgusted.”

She said: “It just feels like a complete slap in the face after all the sacrifices people like my husband have made.”

More than 2,000 Brits were still trapped in Afghanistan last night. A further 2,000 Afghan translators and dependants are also due to join the airlift to safety.

The militants’ lightning offensive surprised the UK and US, which sped up escape plans for thousands of Brits.

Nato grounded all commercial flights out as more than 1,000 passengers tried to board just one.

British Airways announced it was diverting flights away from Afghan air space. At the Pakistan border, thousands of Afghan nationals massed to escape the brutal regime.

US President Joe Biden detonated the crisis by ordering all forces to leave by September 11.

Boris Johnson had no choice but to follow suit.

A total of 454 British troops were killed in the Afghan campaign. 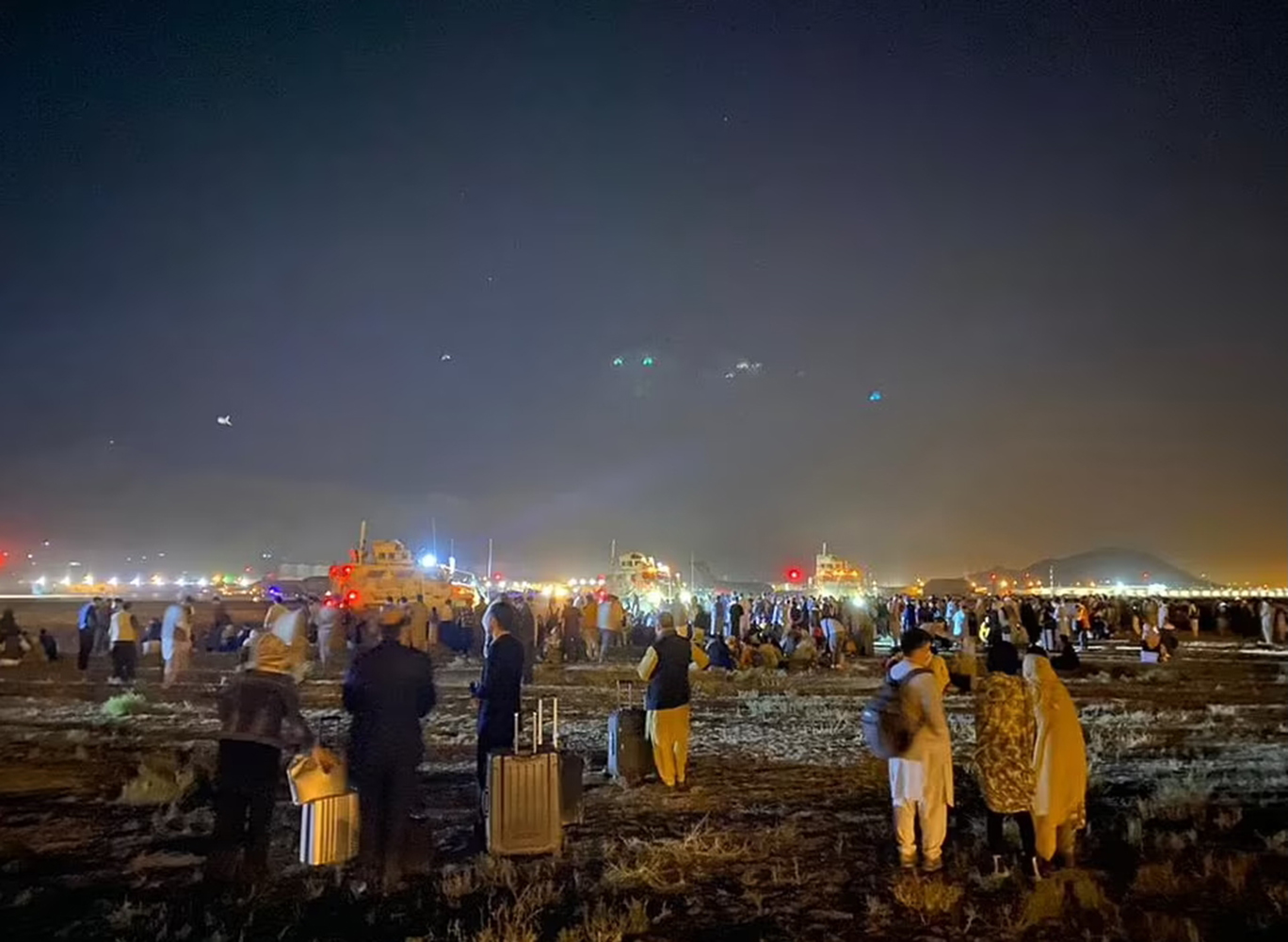