DESPITE his loathing of photographers – even telling one in 2015 to “just take the f***ing picture” – Prince Philip’s life was spent in the glare of the lens.

Travelling the world accompanying the Queen, Philip was ­photographed with the world’s top stars and politicians. 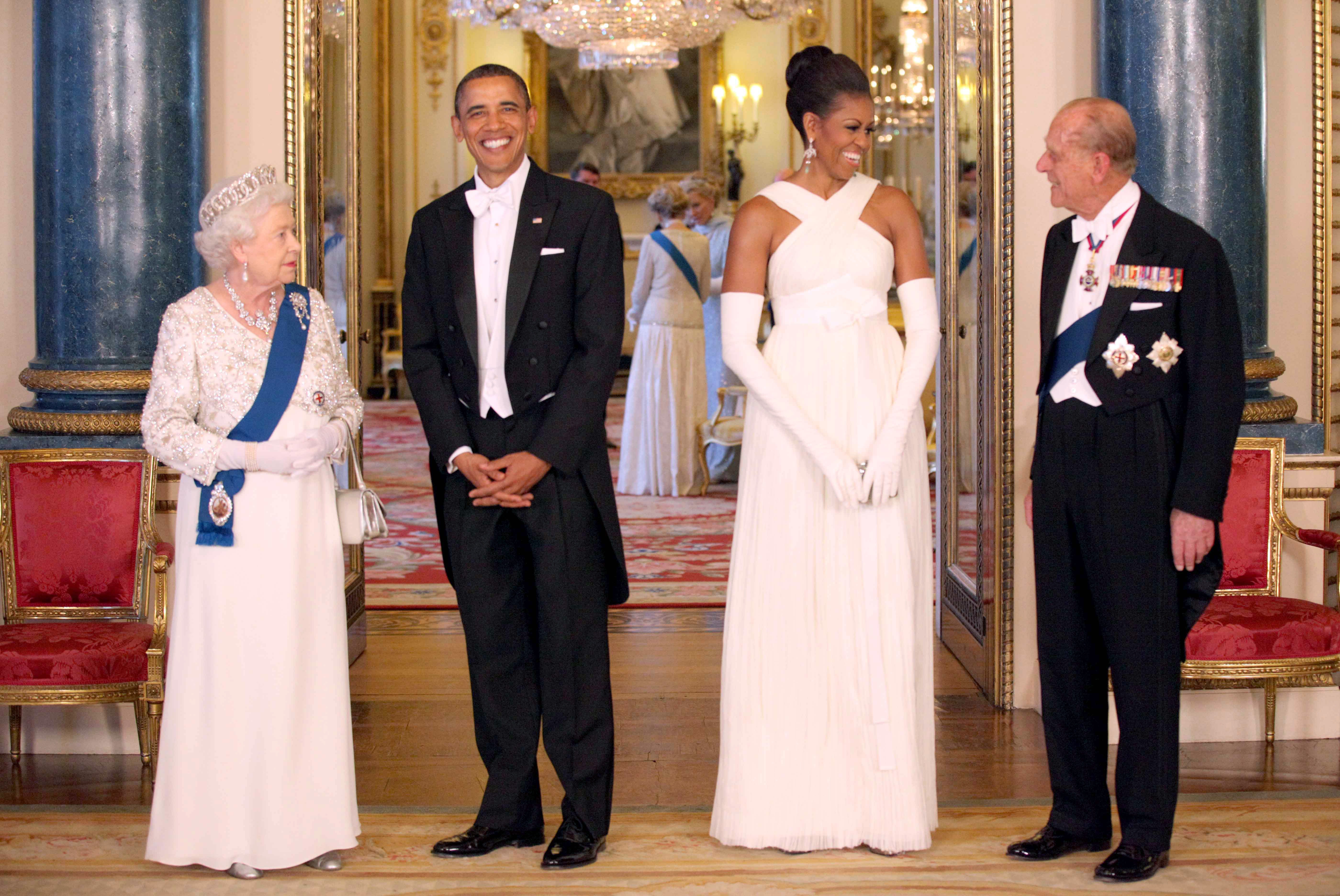 Michelle Obama is captivated by Prince Philip on a state visit in 2011, alongside President Barack Obama and the QueenCredit: Rex

And no matter how famous, they never forgot the day they met the Duke.

Here, we look back at just some of the well-known faces he ­mingled with . . . 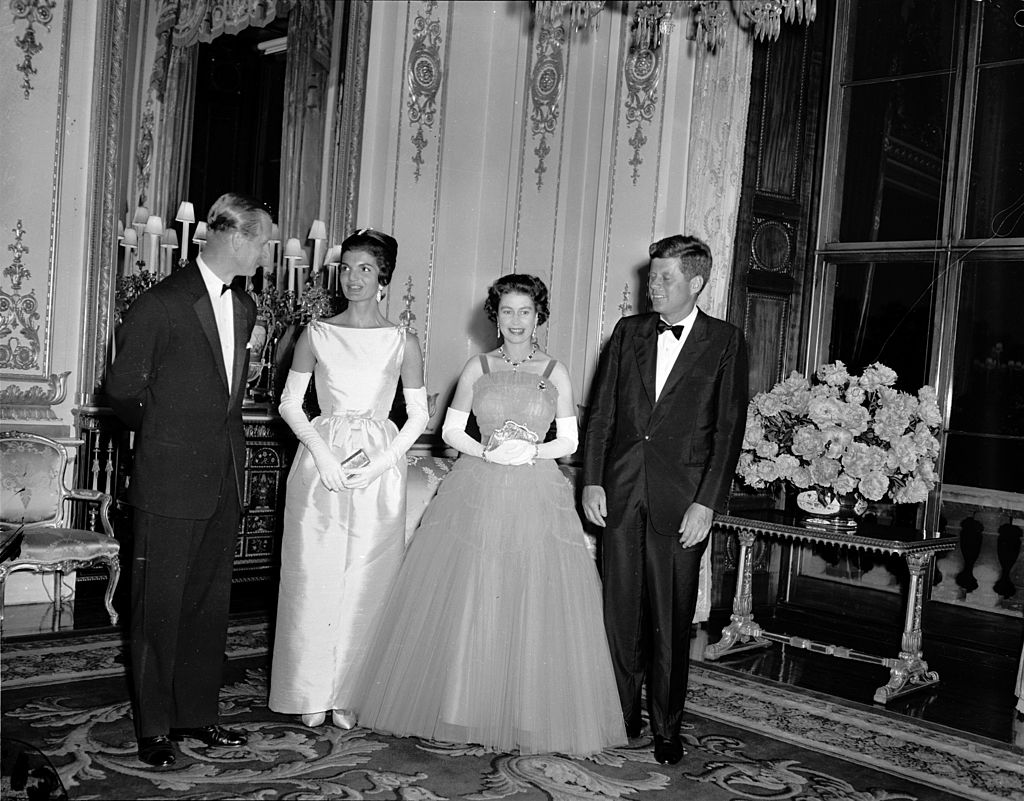 An evening at Buckingham Palace with US President John F Kennedy and wife Jackie in 1961Credit: Getty 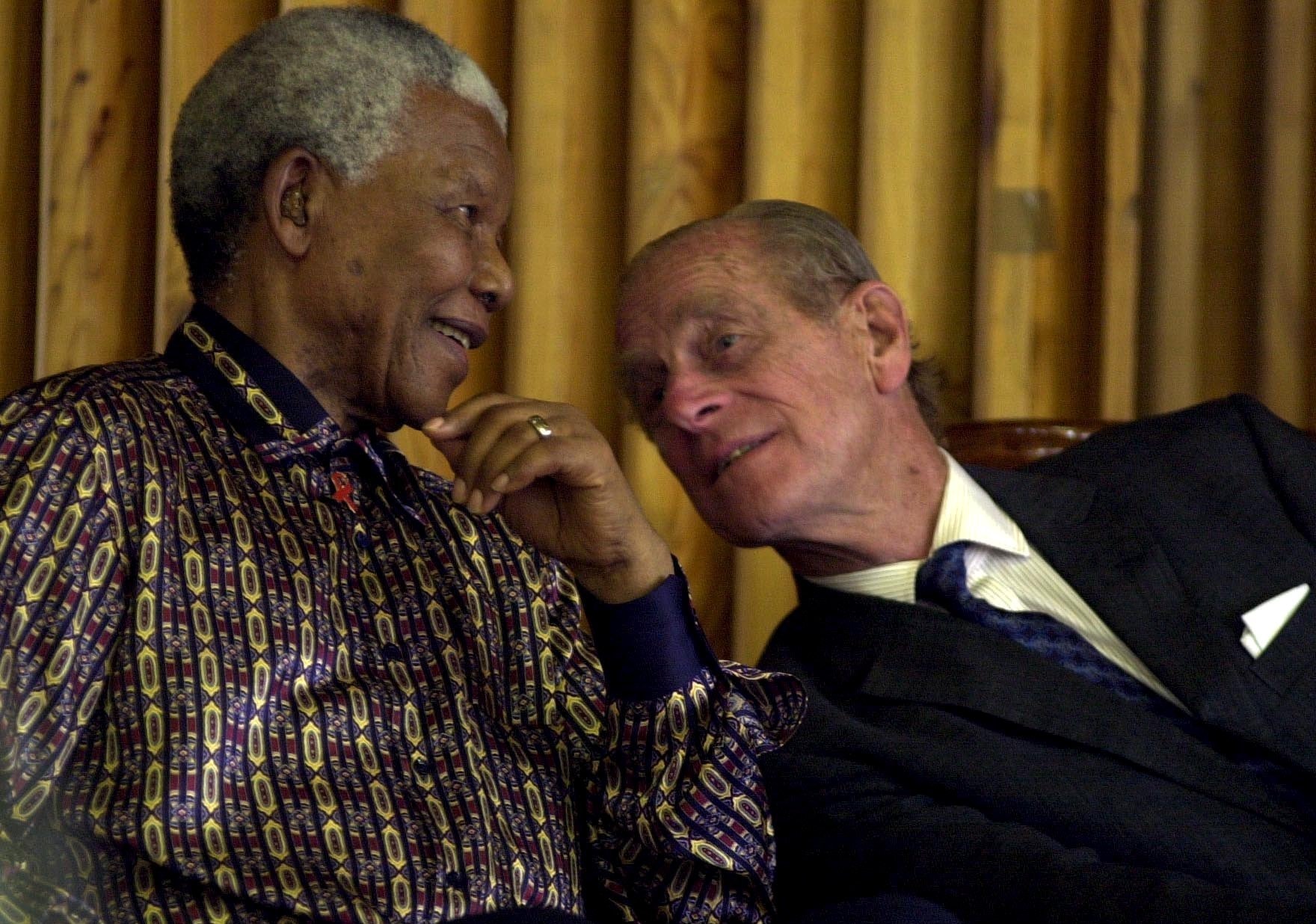 With Nelson Mandela at a young offenders prison in Cape Town, South Africa, in 2000Credit: Rex 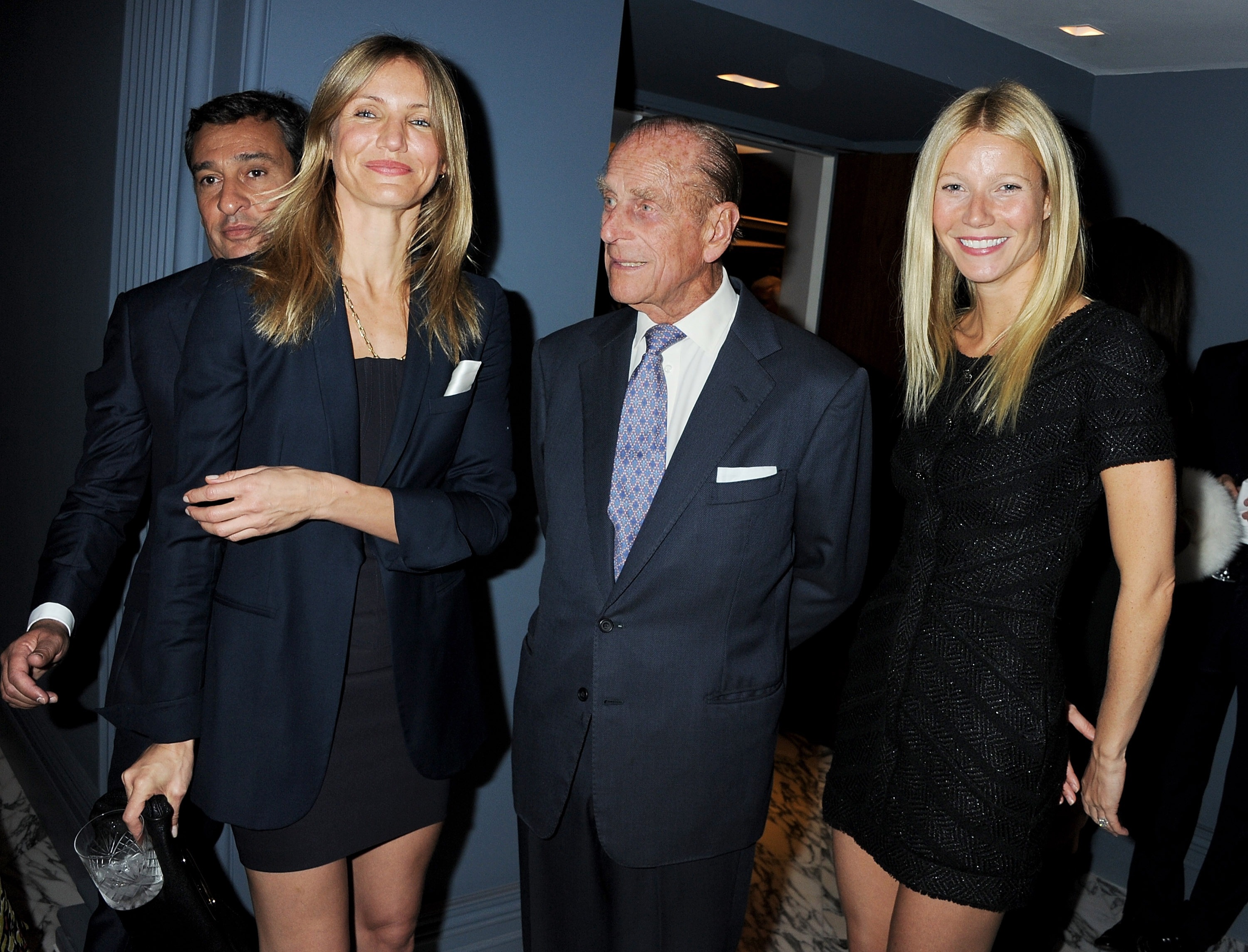 Prince Philip with Cameron Diaz and Gwyneth Paltrow at a London launch in 2011Credit: Getty 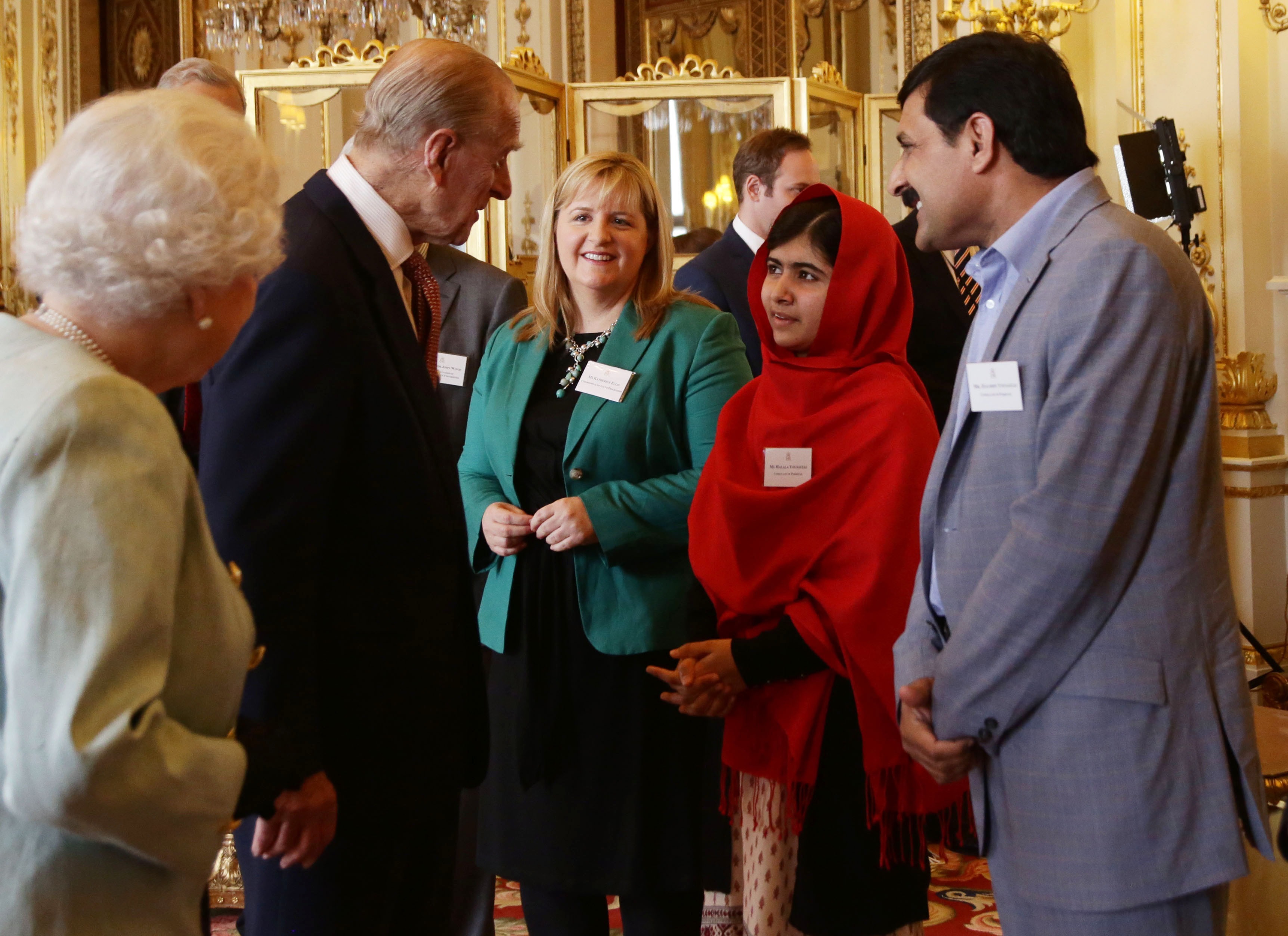 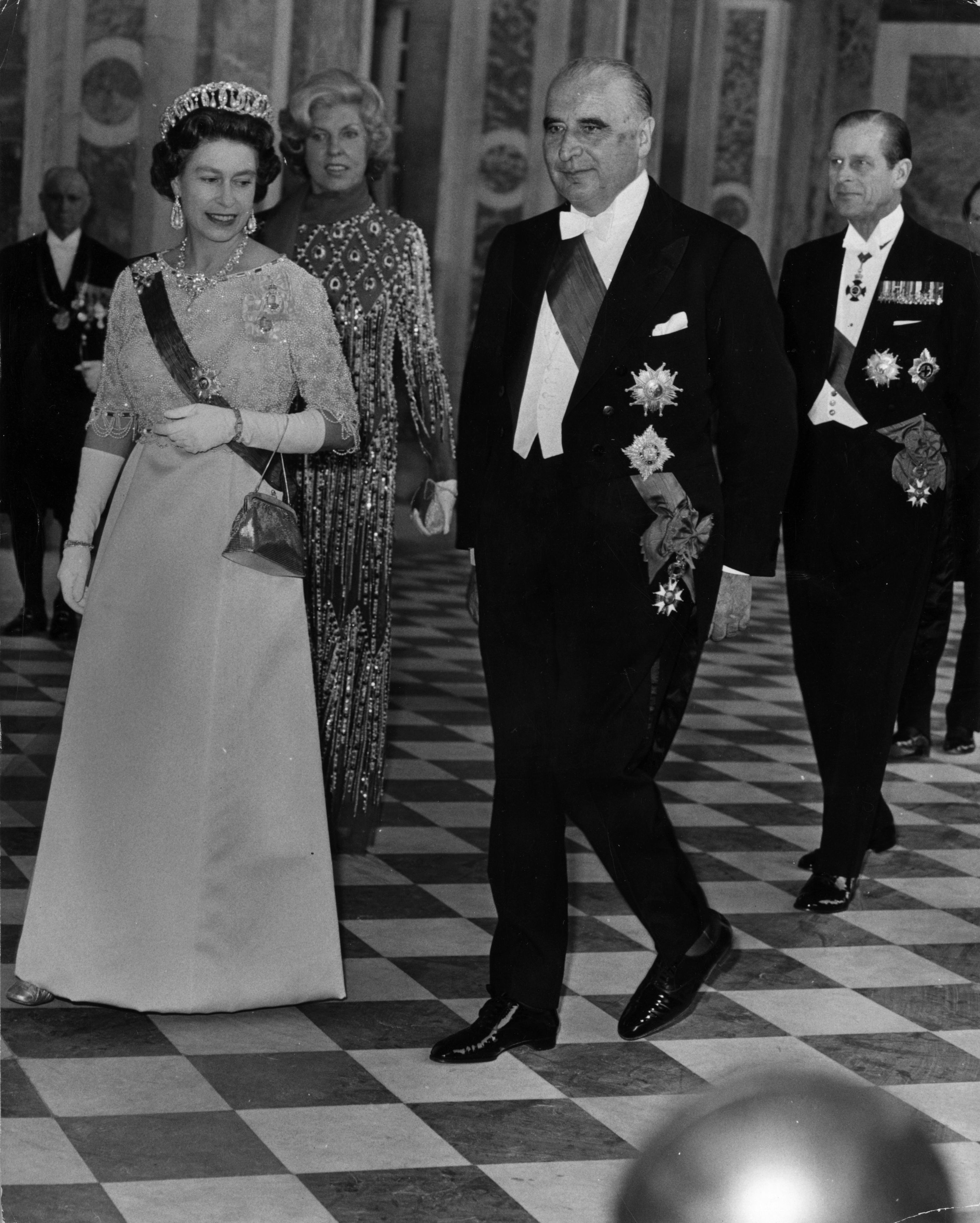 The Duke with the Queen and French President Georges Pompidou in 1972Credit: Getty 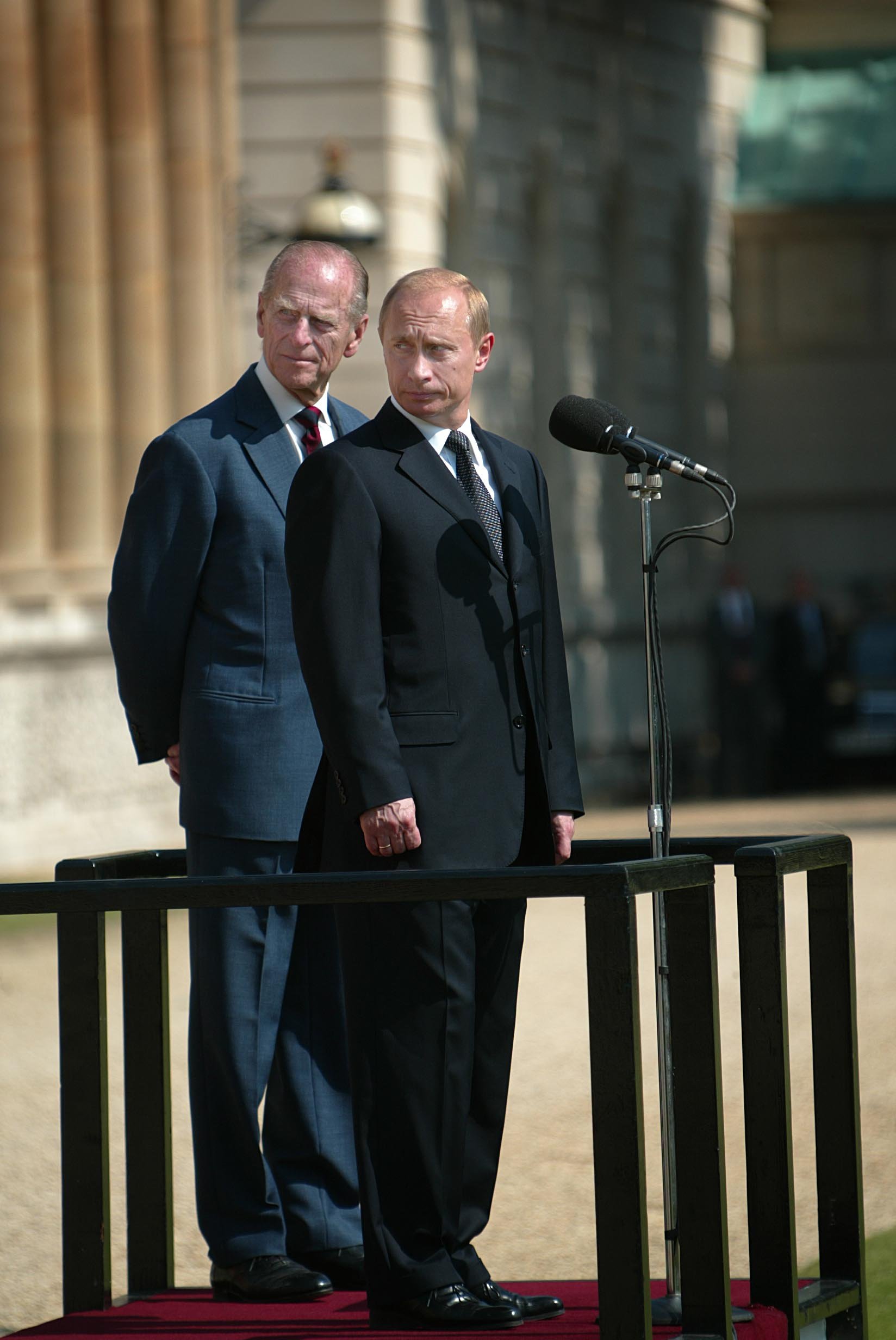 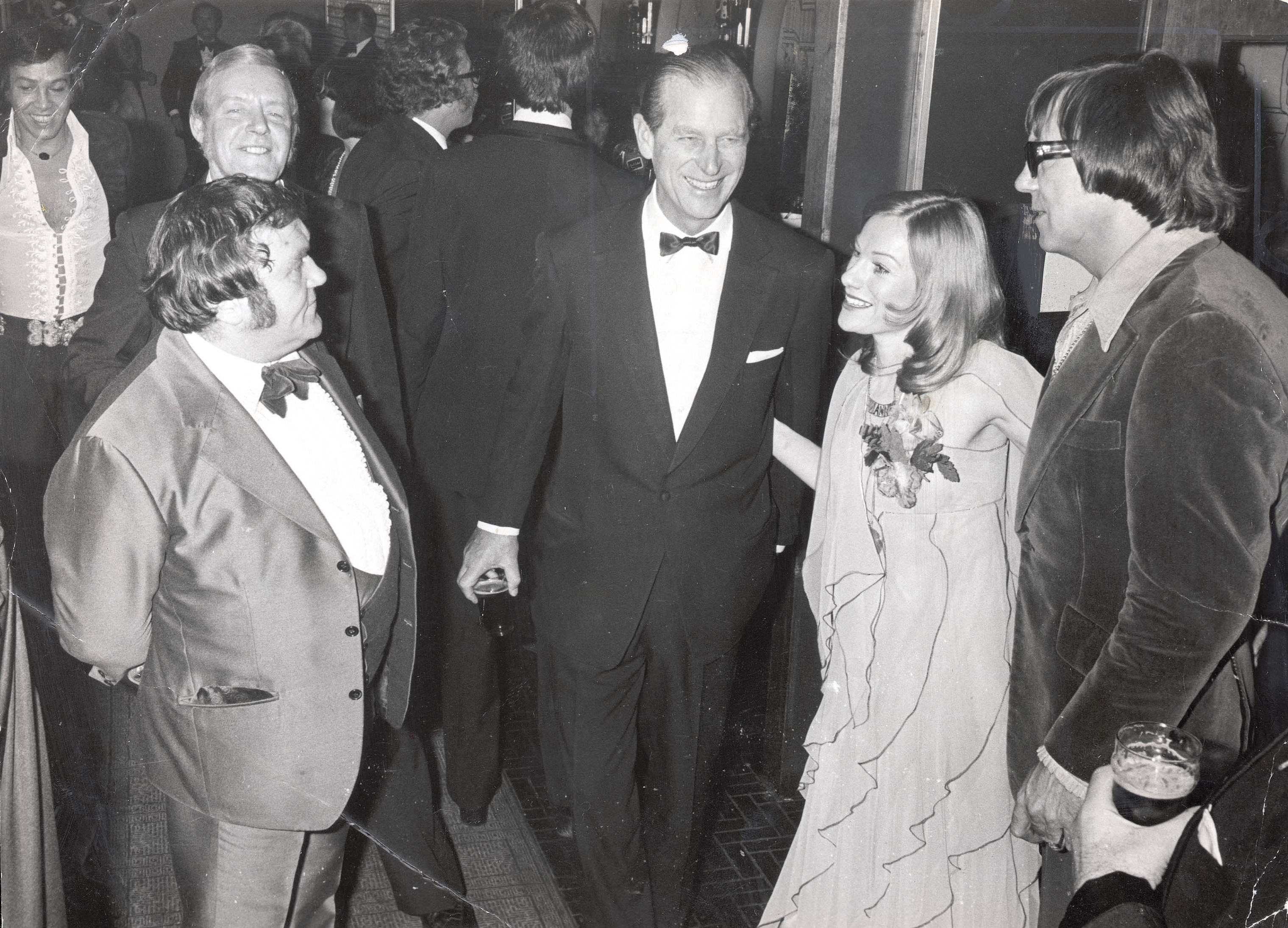 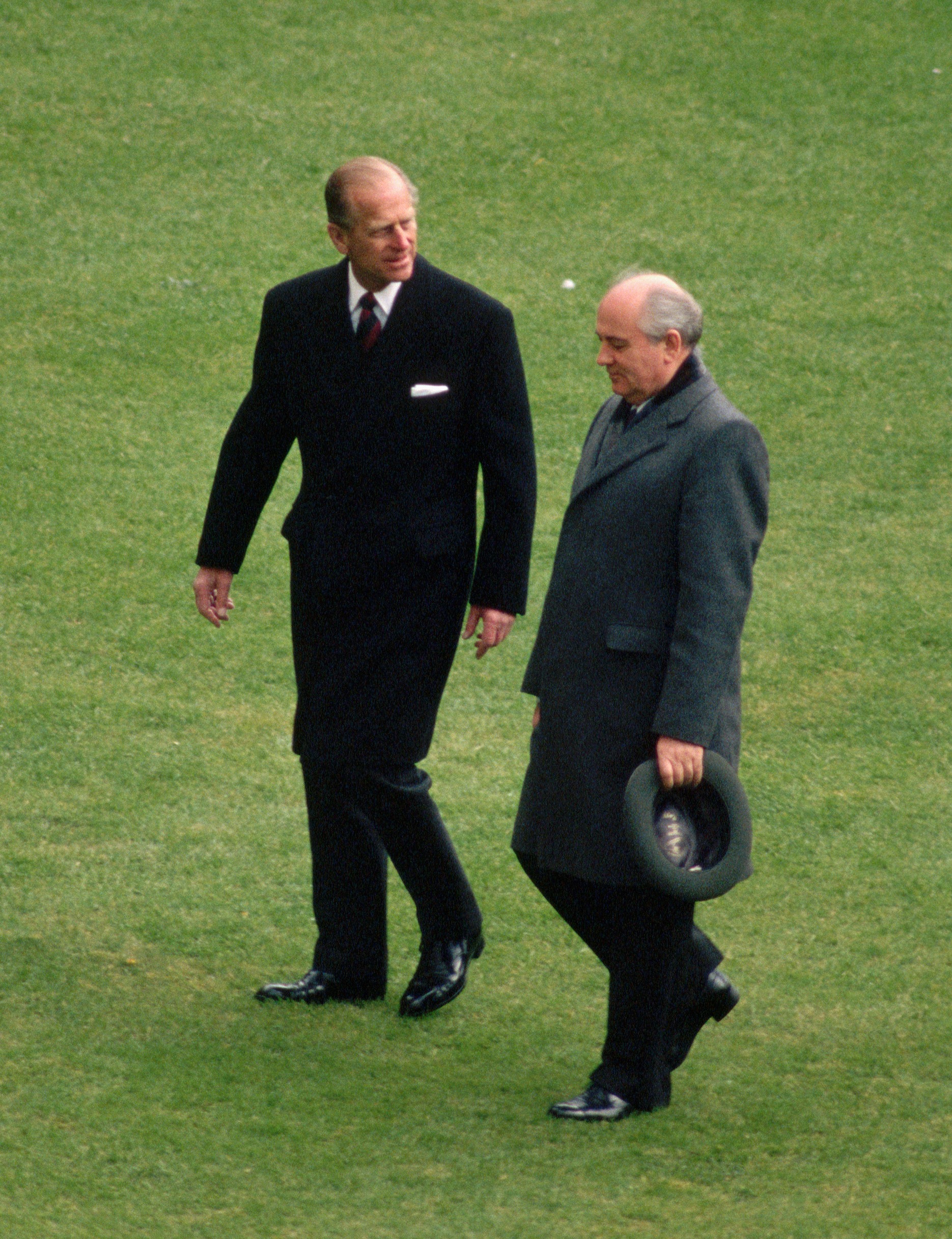 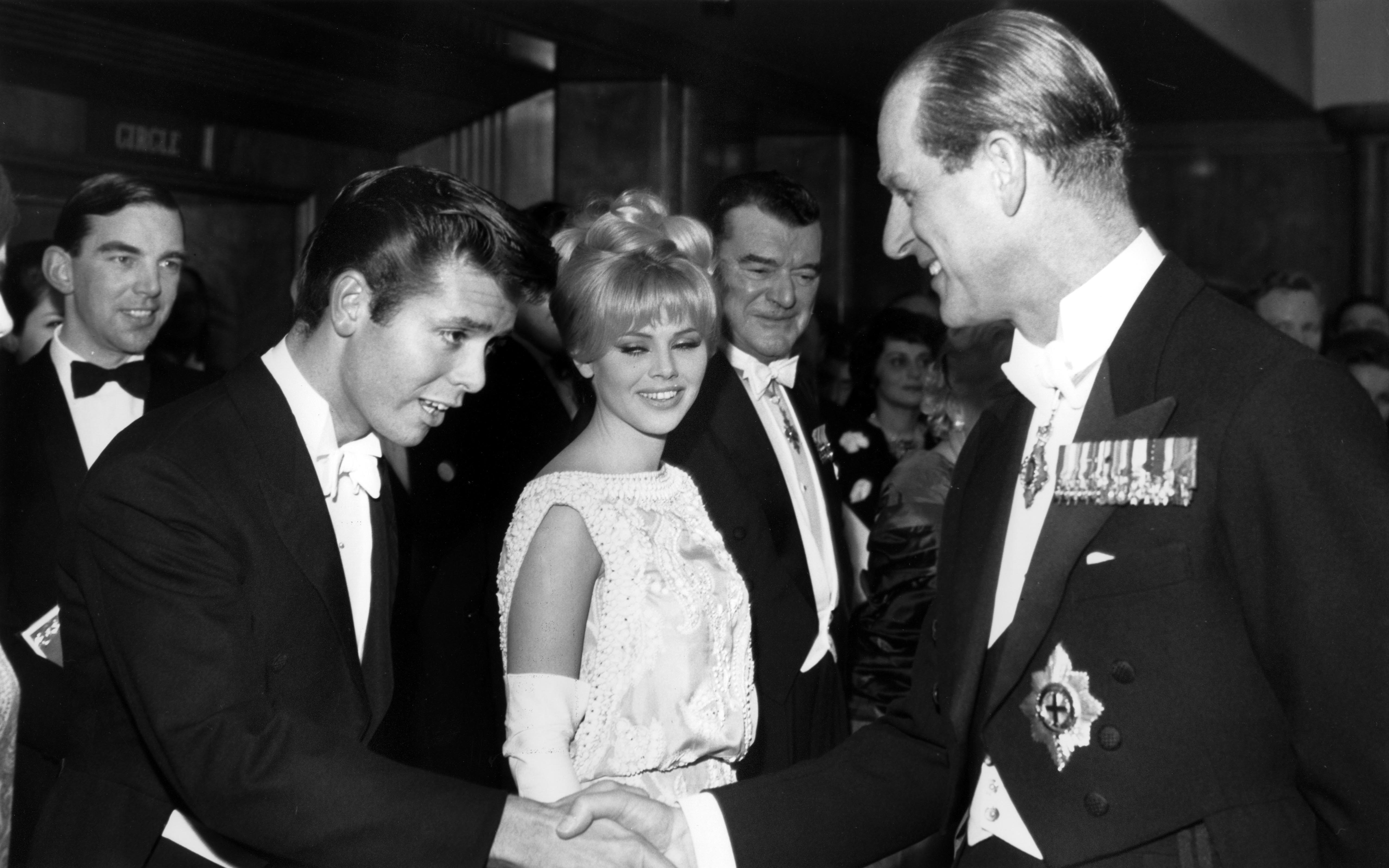 With Cliff Richard and Britt Ekland at a 1964 London film screeningCredit: Rex Features 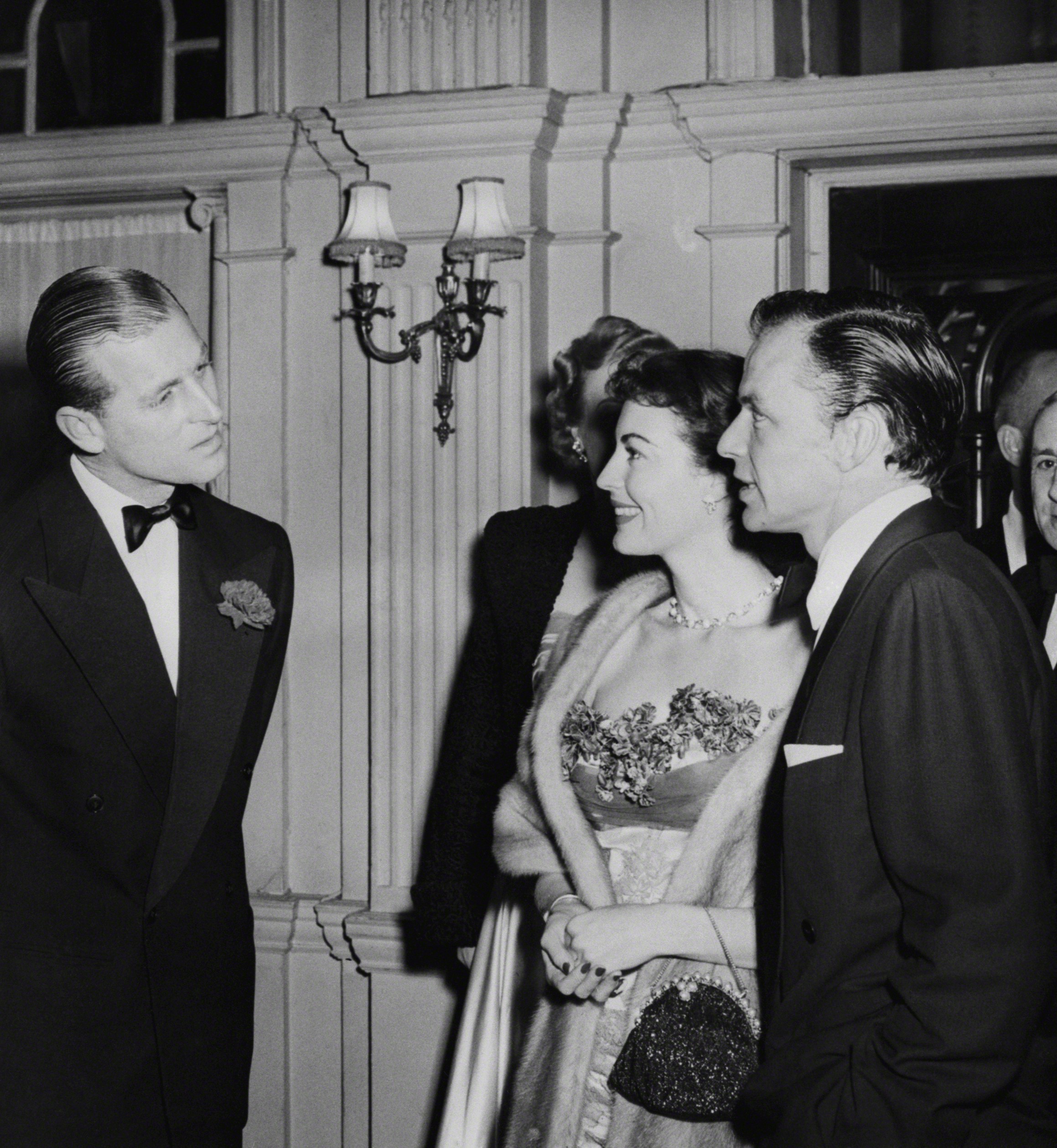 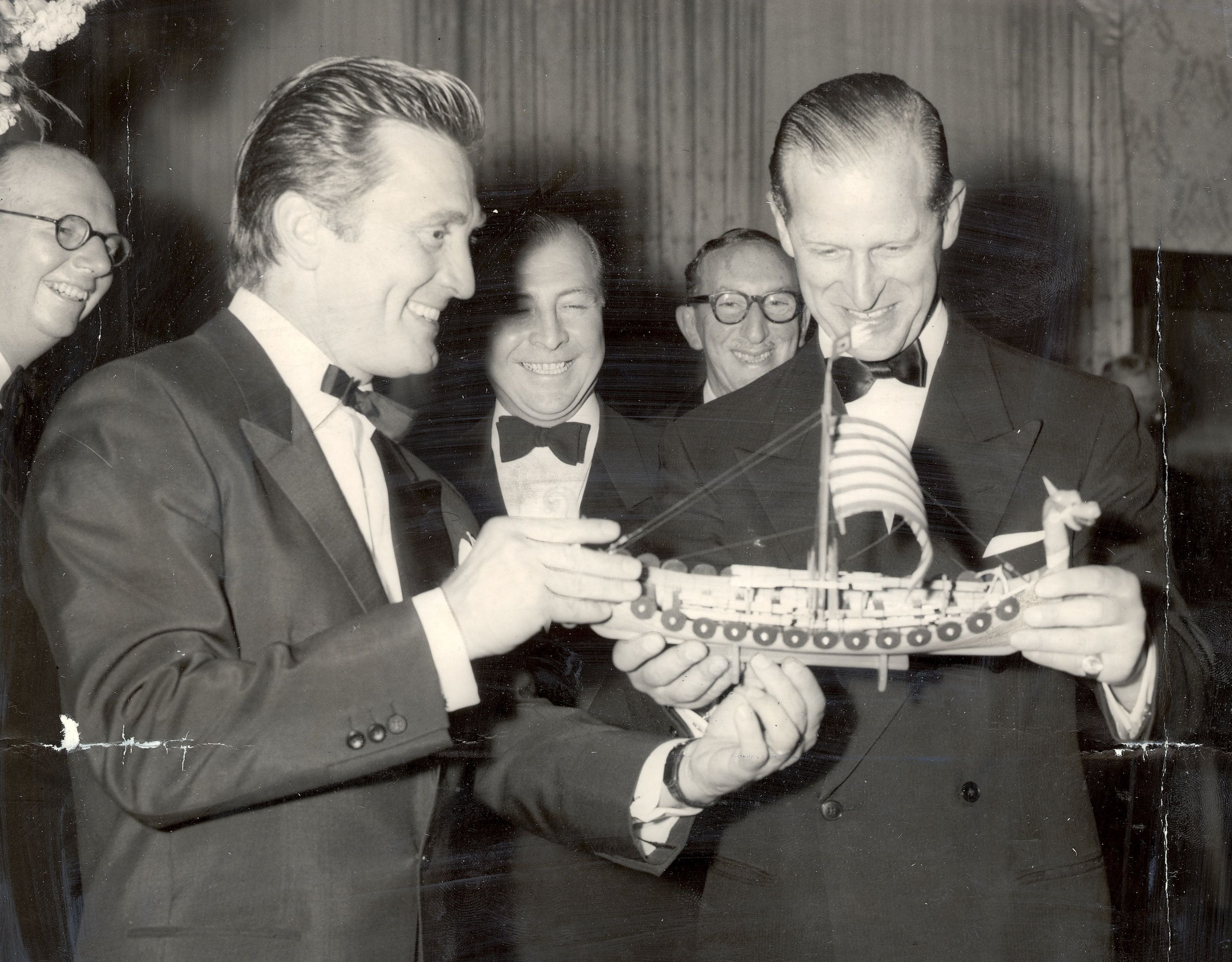 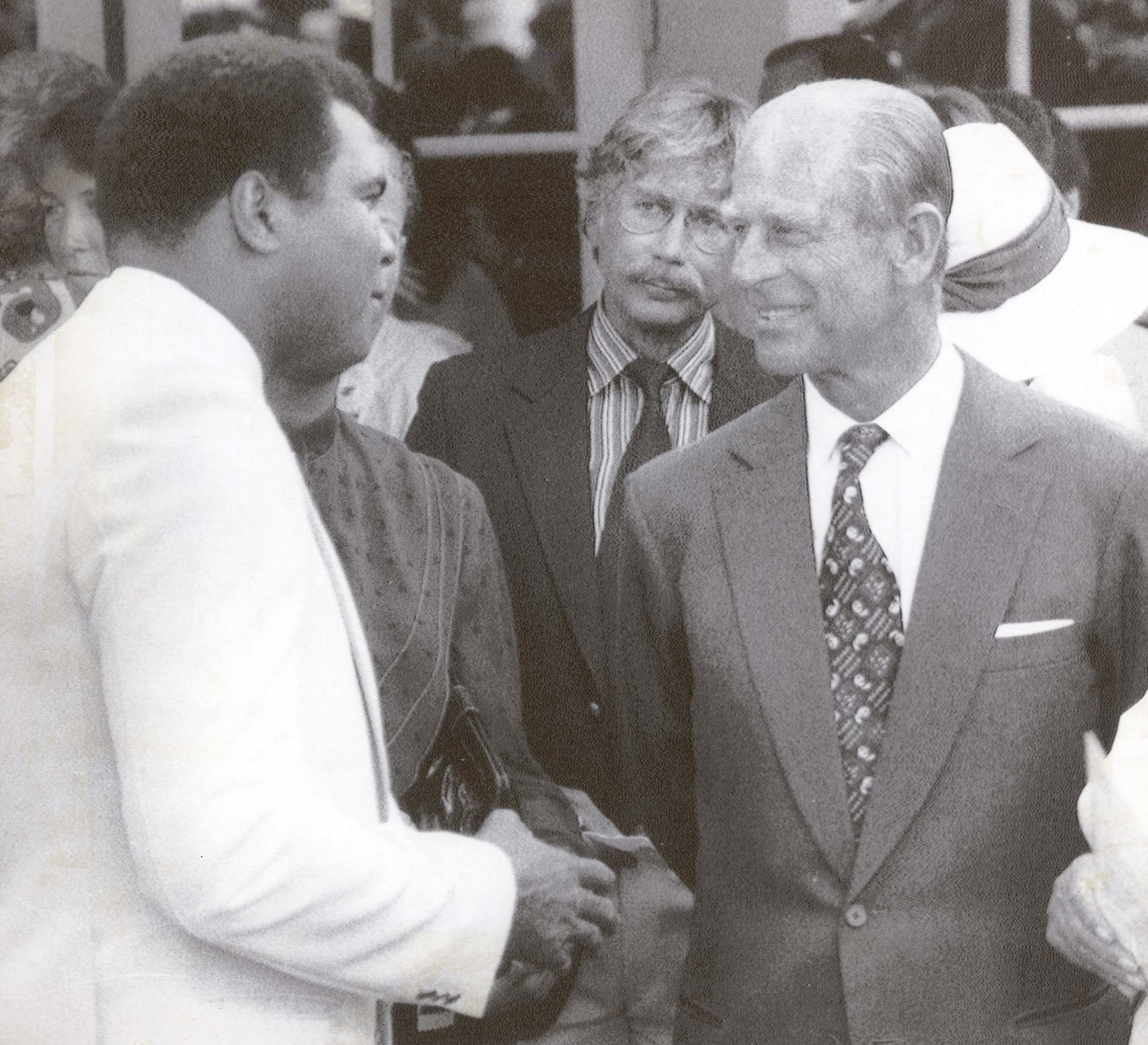 The Duke meeting boxer Muhammad Ali at the 1984 Olympics in Los AngelesCredit: Rex 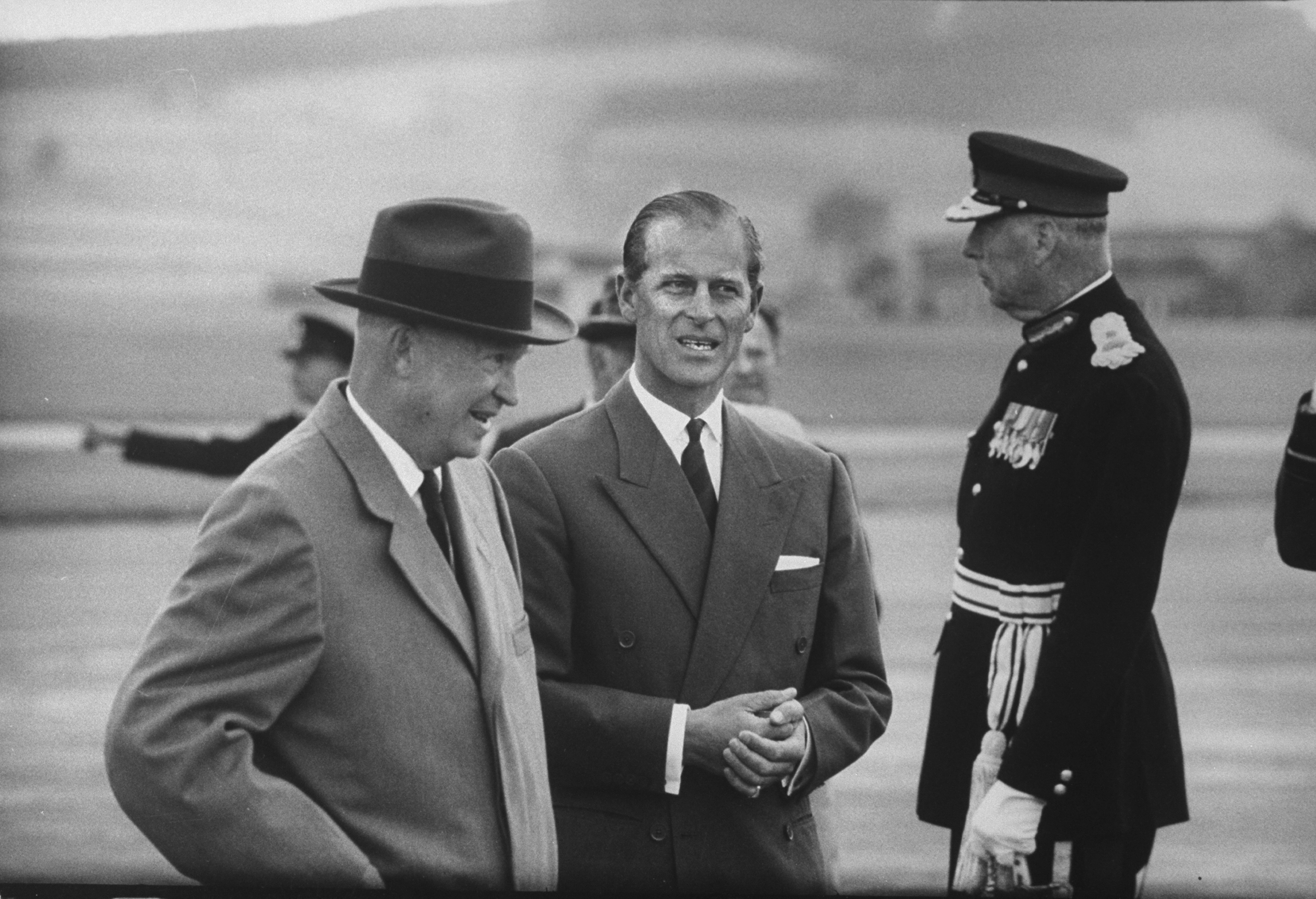 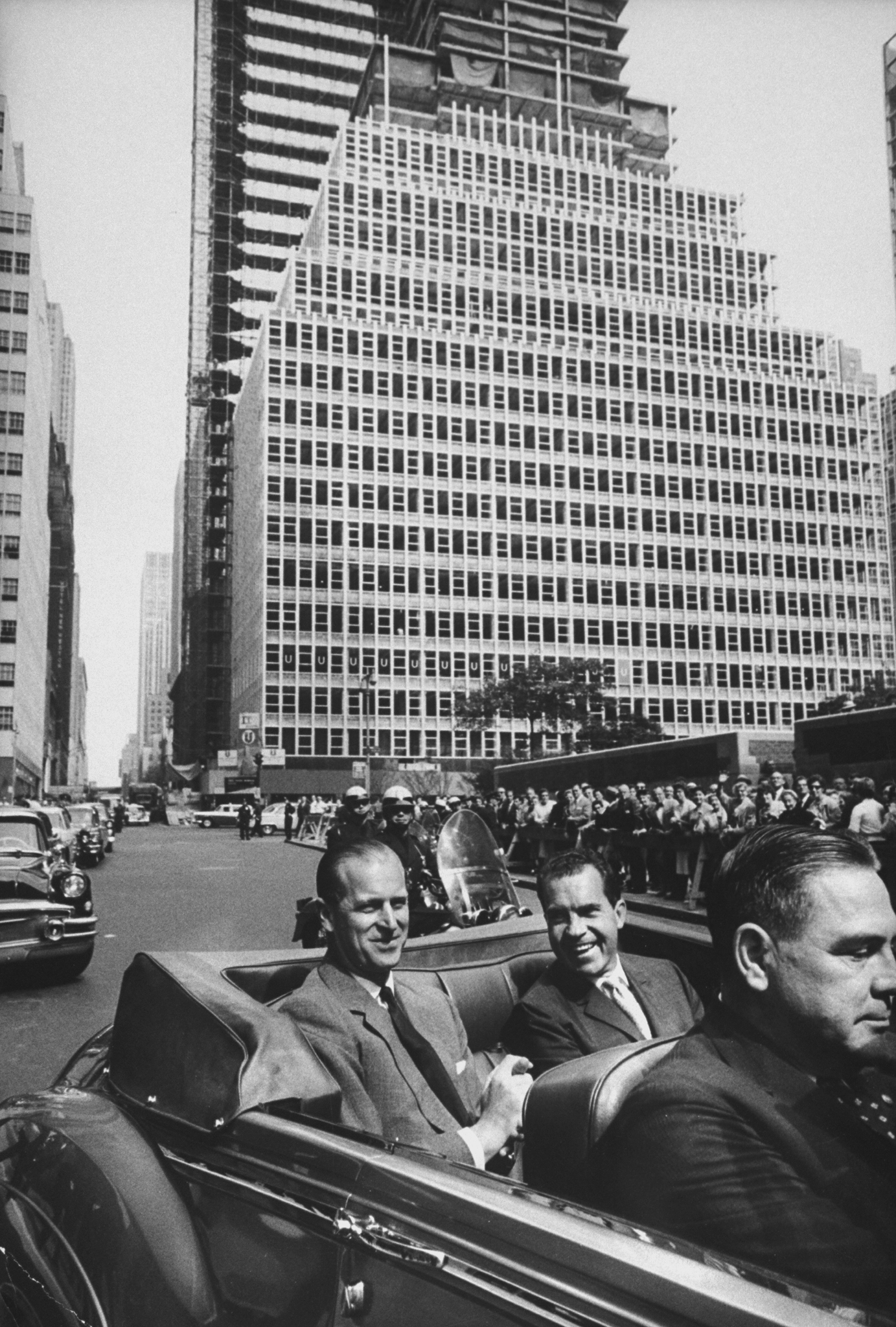 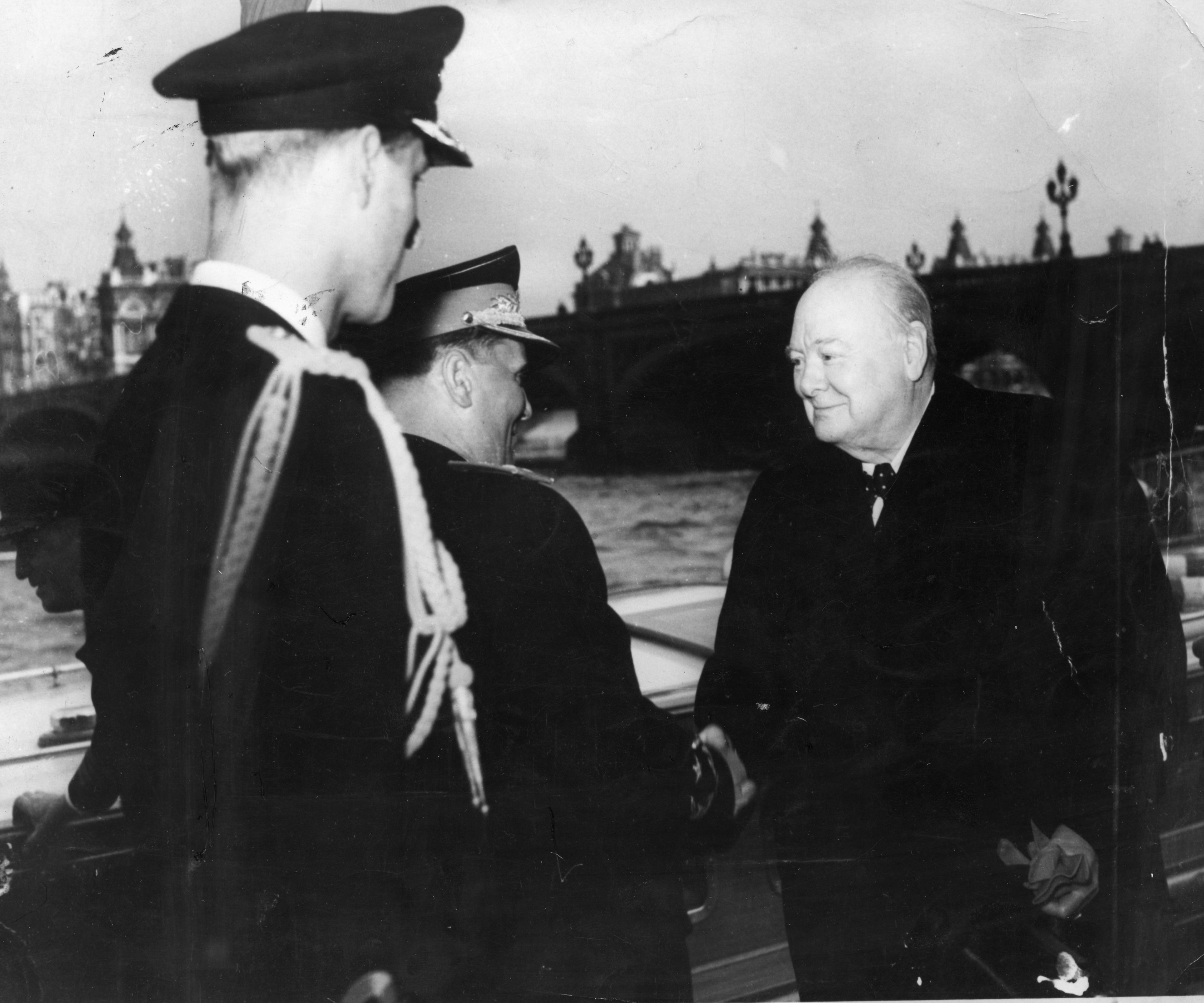 With Winston Churchill as he greets Yugoslavia leader Josip Tito in 1953Credit: Rex 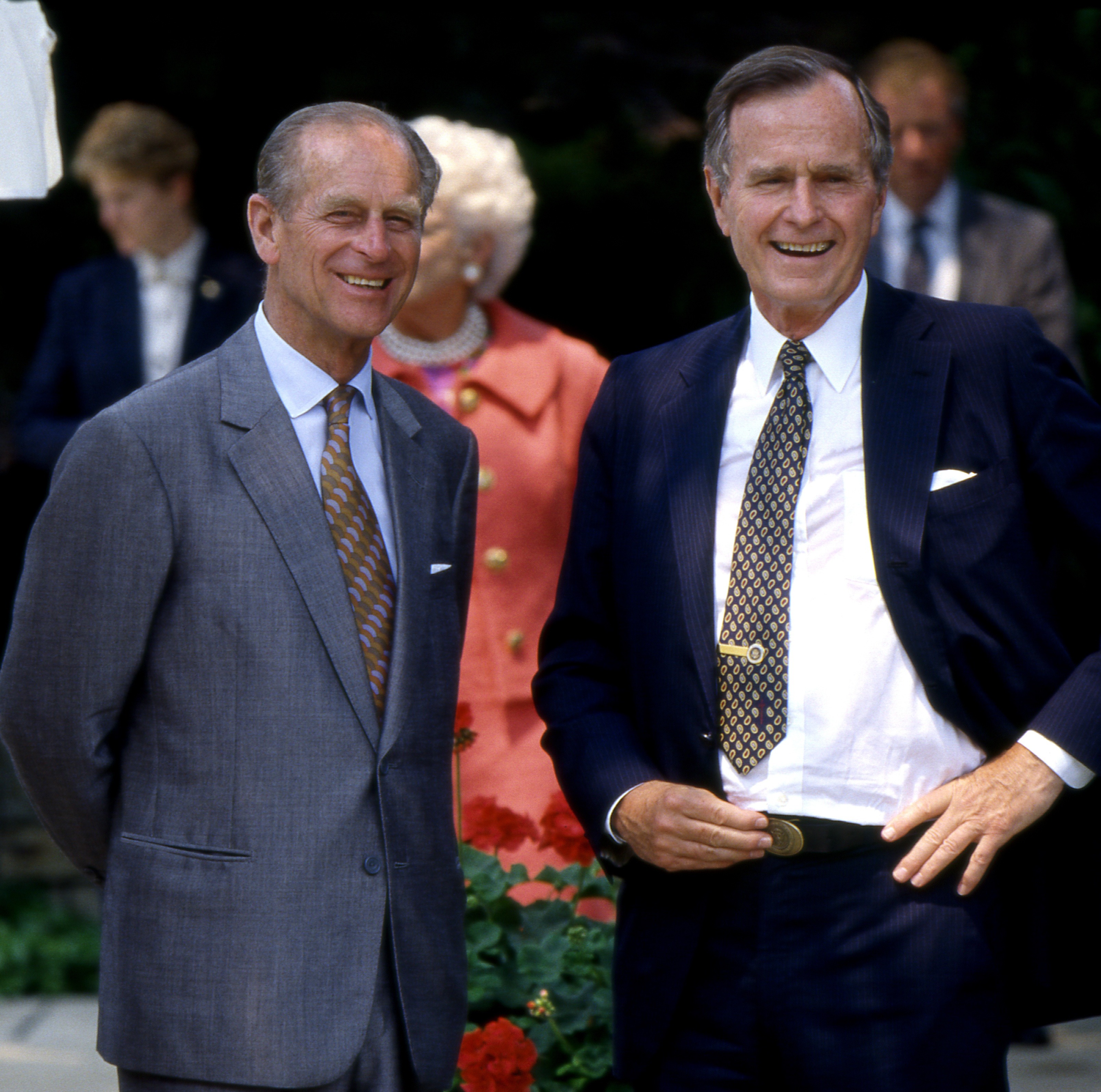 Philip with President George Bush Snr at the White House in 1991Credit: Rex 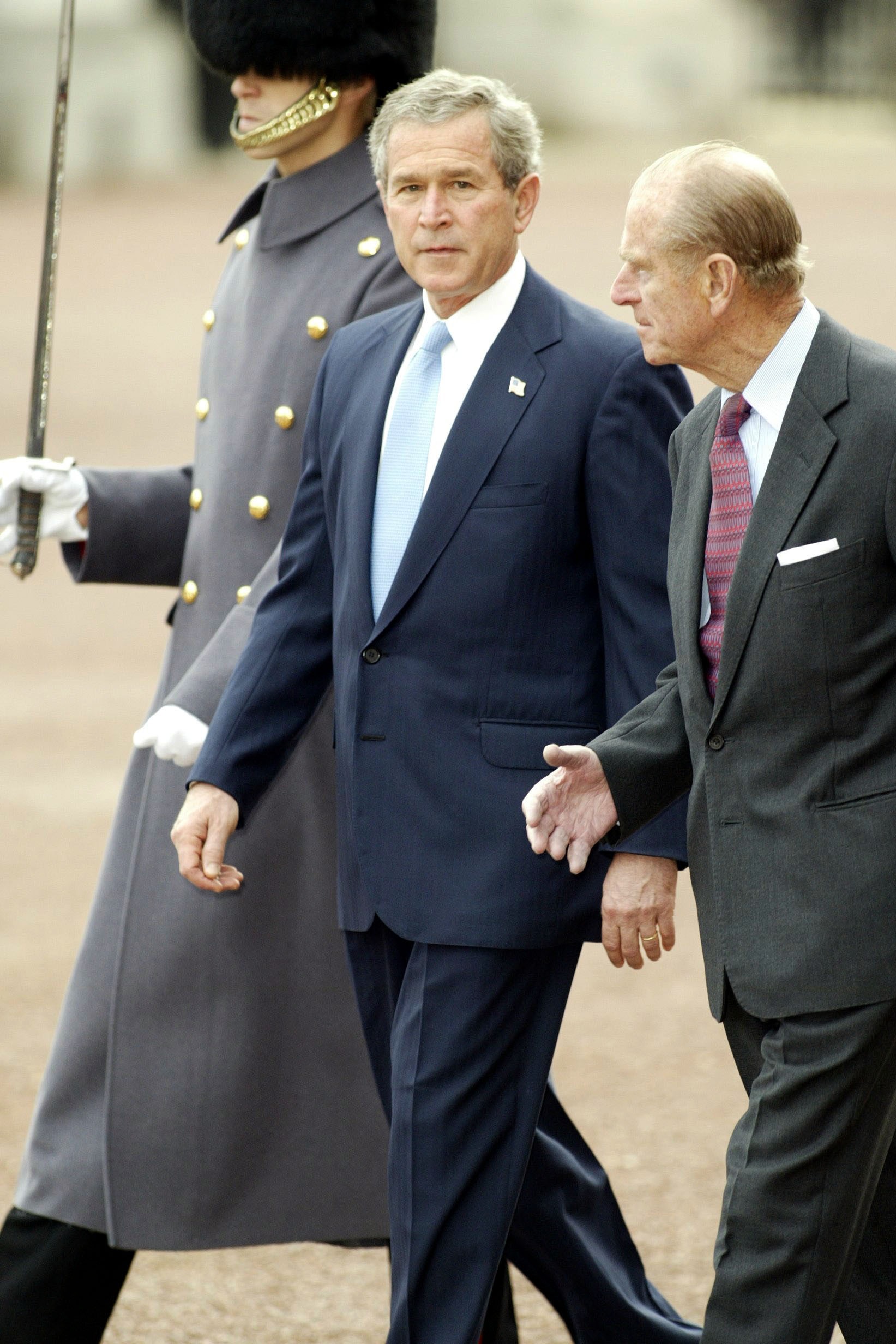 The Duke and President George W Bush at Buckingham Palace in 2003Credit: Rex 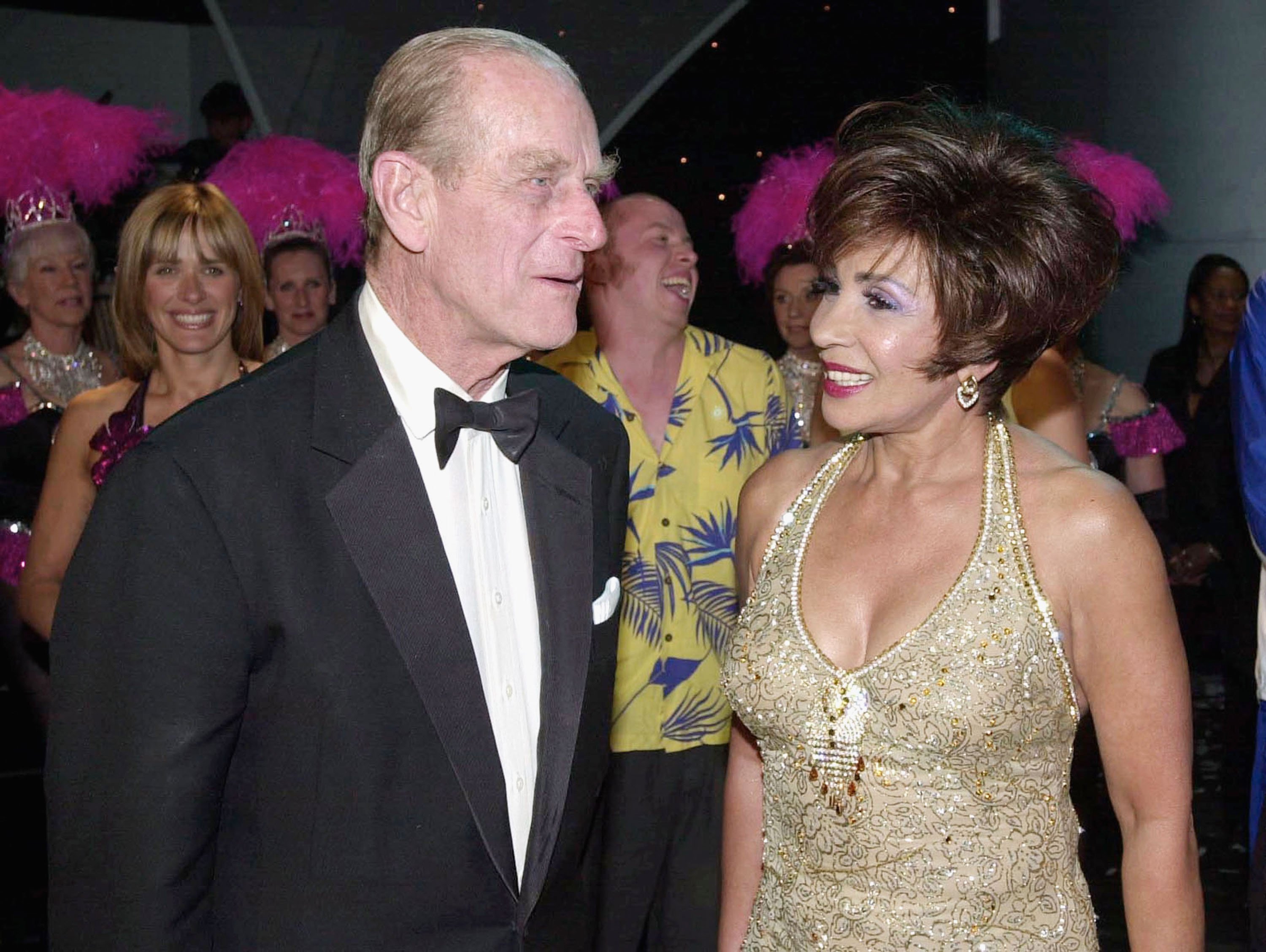 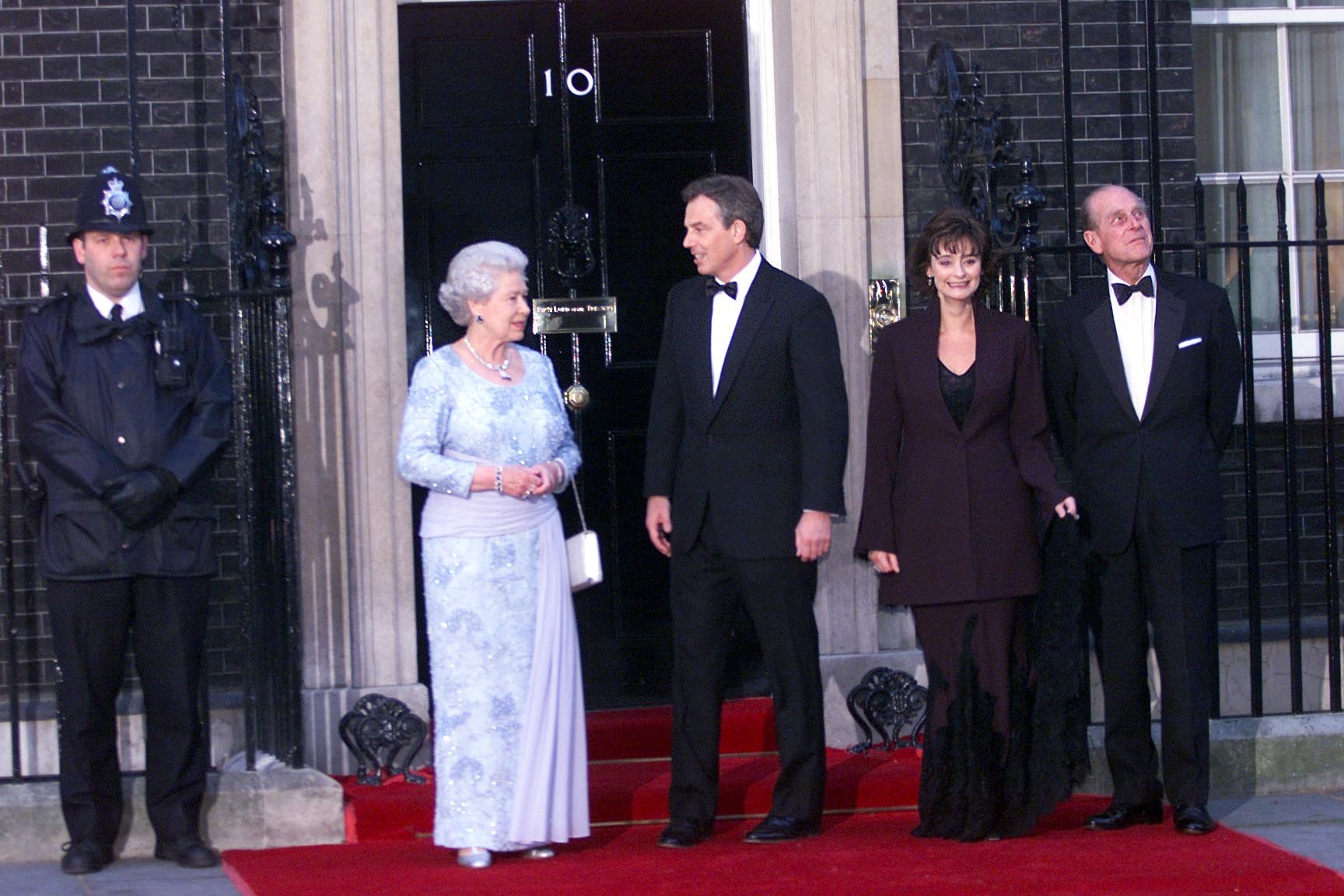 With the Queen, PM Tony Blair and wife Cherie at 10 Downing Street in 2002 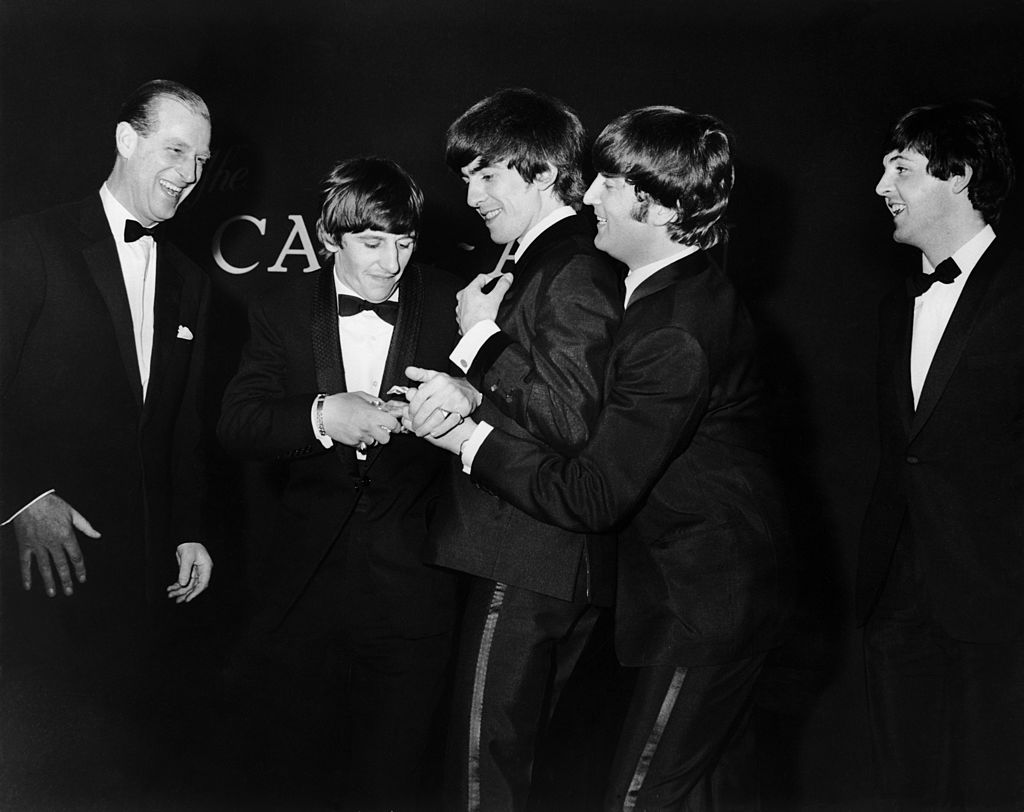 Philip jokes around with The Beatles at an awards ceremony in March 1964Credit: Getty 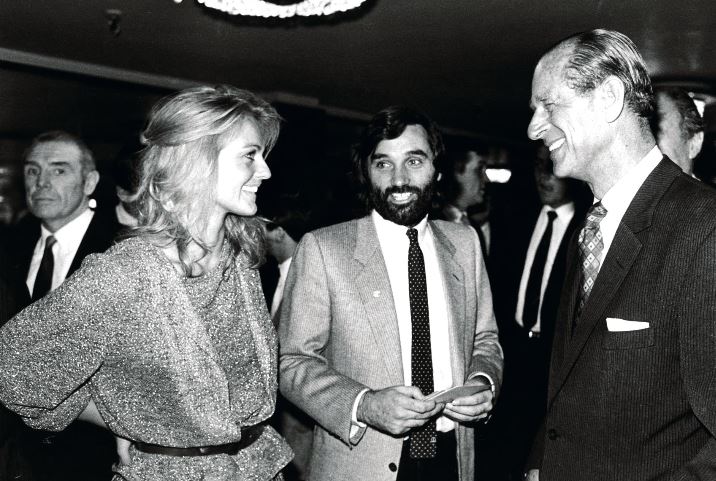