IN a world scone mad, it can often be hard to work out the correct way to serve some of the nation’s favourite meals and snacks.

Shoppers threatened to boycott a branch of Sainsbury’s over a photo of a cream tea that went against local traditions – and they are not the only ones with strong opinions about presenting food. 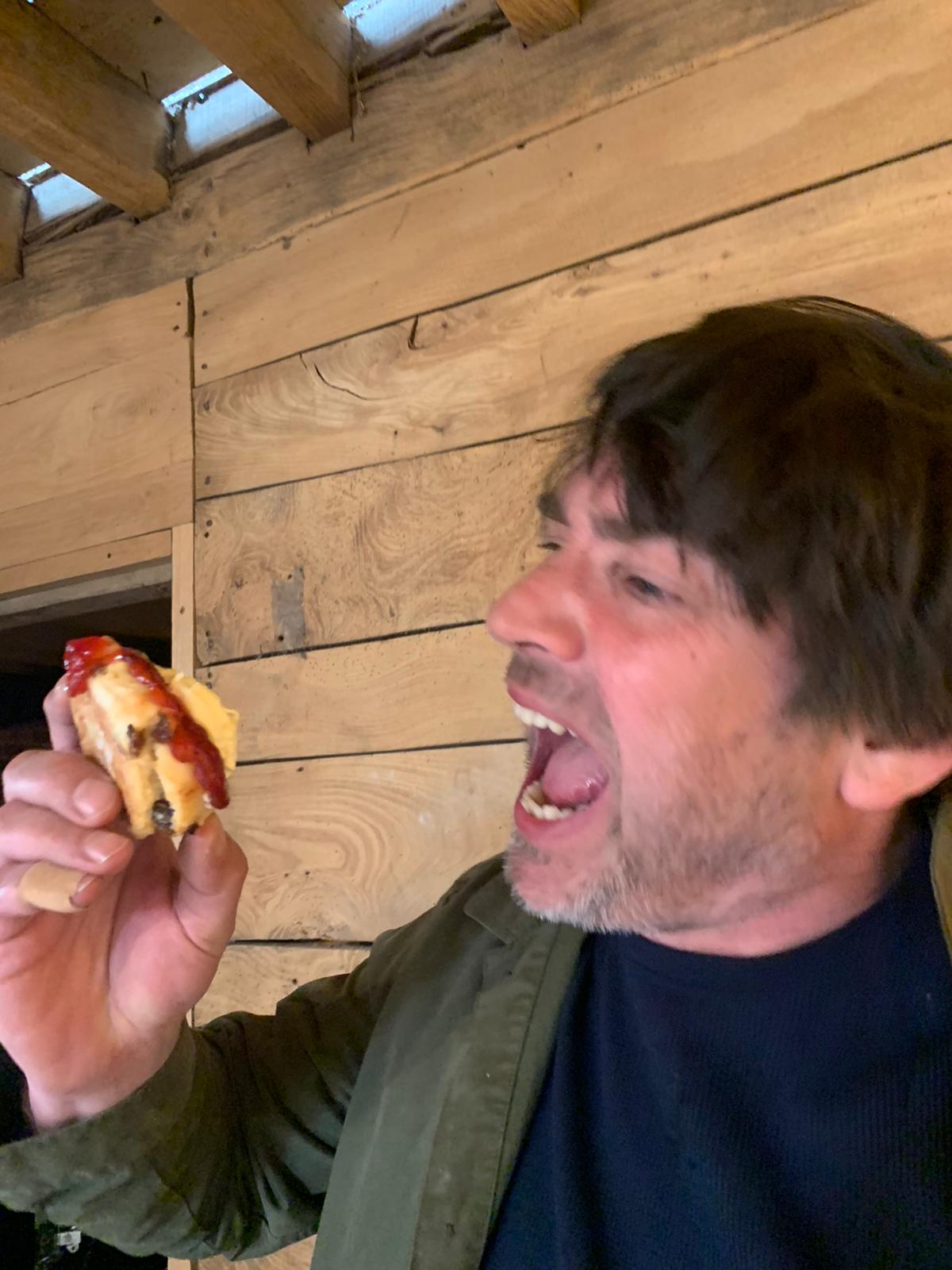 From fish and chips to cream teas this is the RIGHT way to eat British food favourites, says Alex James, pictured

The Sun told how people in Truro, Cornwall, were outraged to see the pic of scones slathered in clotted cream then jam – which is how they prefer them in neighbouring Devon.

But there are bigger bun fights brewing all over the country as there are plenty of obscure rules and food faux pas that have emerged over the years.

From scones to a full English, I reveal what I think is the correct way to eat seven of our delicacies. 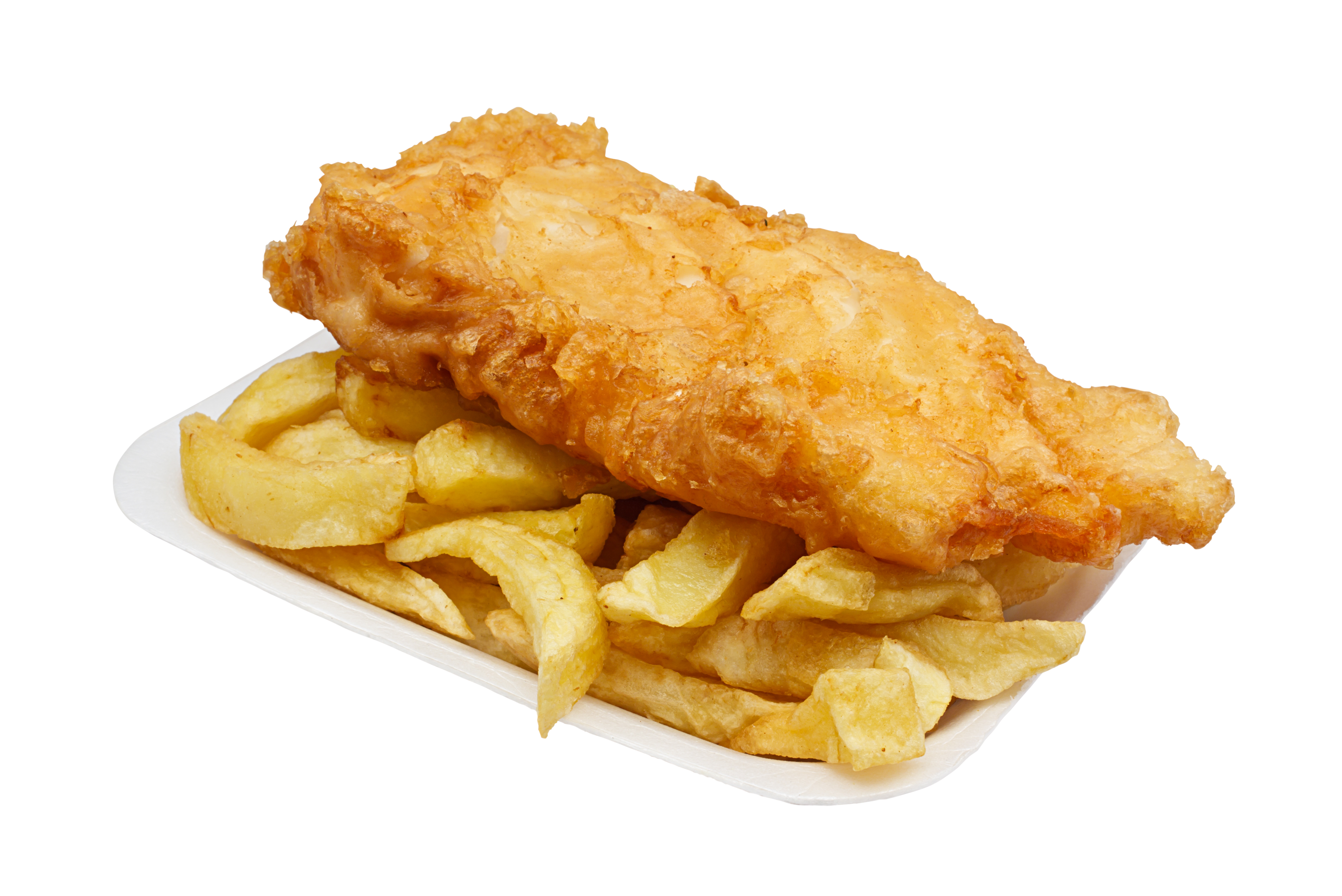 Chips deliver a texture bomb of crunch and fluffiness but are relatively bland, so they benefit from adding big flavoursCredit: Getty

SALT and vinegar are both must-haves. Lots of salt. Lots of vinegar.

You want ketchup, too, unless you’re in a restaurant with a chef who can whip up a good tartare sauce.

Chips deliver a texture bomb of crunch and fluffiness but are relatively bland, so they benefit from adding big flavours.

The acidity in vinegar cuts through all that oil – but if you’re taking them home to eat, splash it on when you get there. Otherwise they will have become too soggy by the time you arrive.

Open or wrapped? I’m an open kind of guy. Fish and chips are best enjoyed outside – although not ideally outside a pub in a wet April. 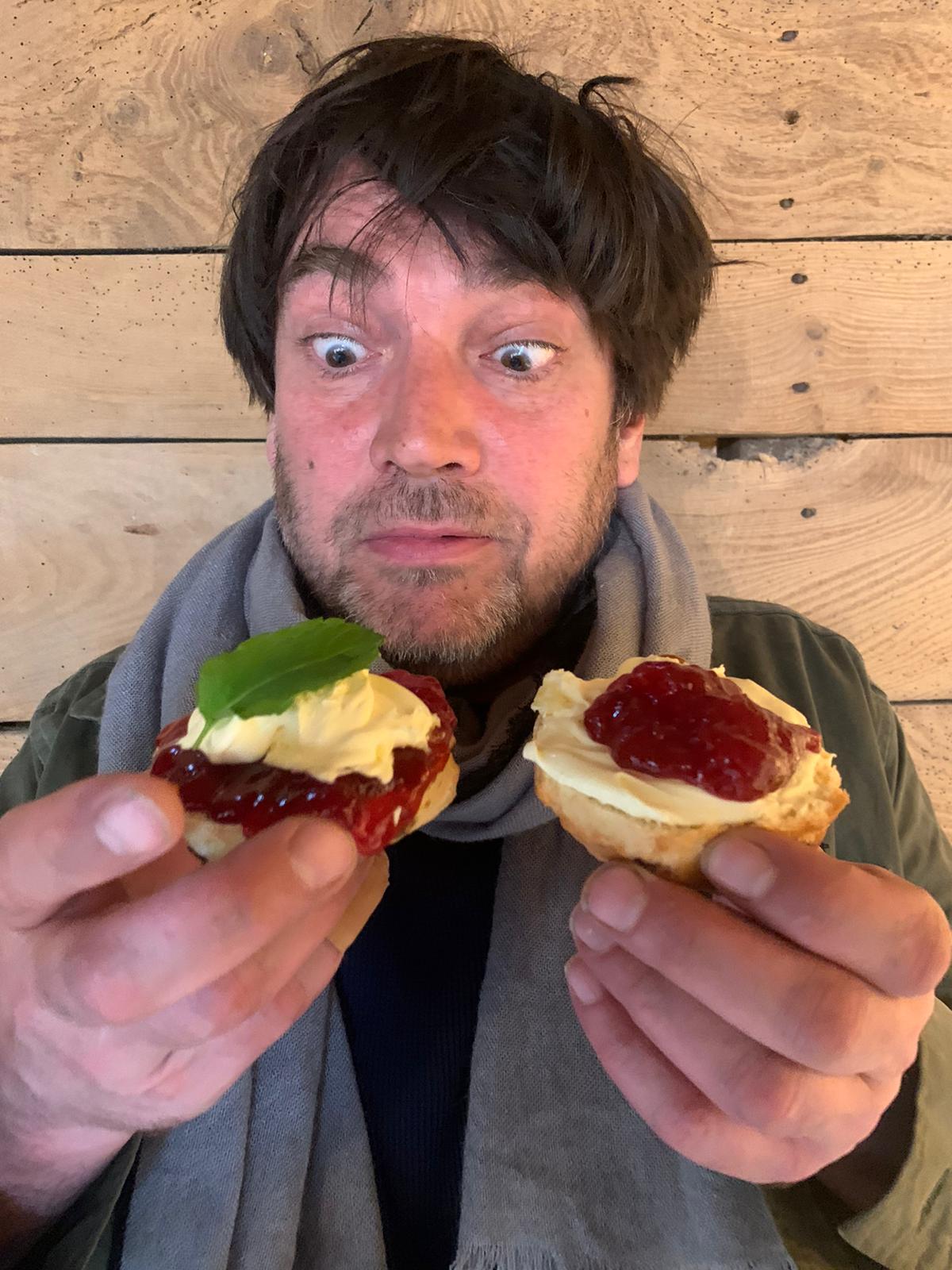 I CAN now settle this debate once and for all.

You get the maximum impact from your scone if you put the jam on before a big splodge of clotted cream.

Then you turn the whole thing over and eat it upside-down so that the clotted cream (which is possibly the most texturally stimulating of all foods) lands directly on your tongue.

But you are probably going to end up with cream in your lap, rather than where you want it.

The advice is in its cookbook. But this is such an incendiary topic the book adds a disclaimer: “The order of ceremony should be according to the guest’s taste.” Quite right, too. 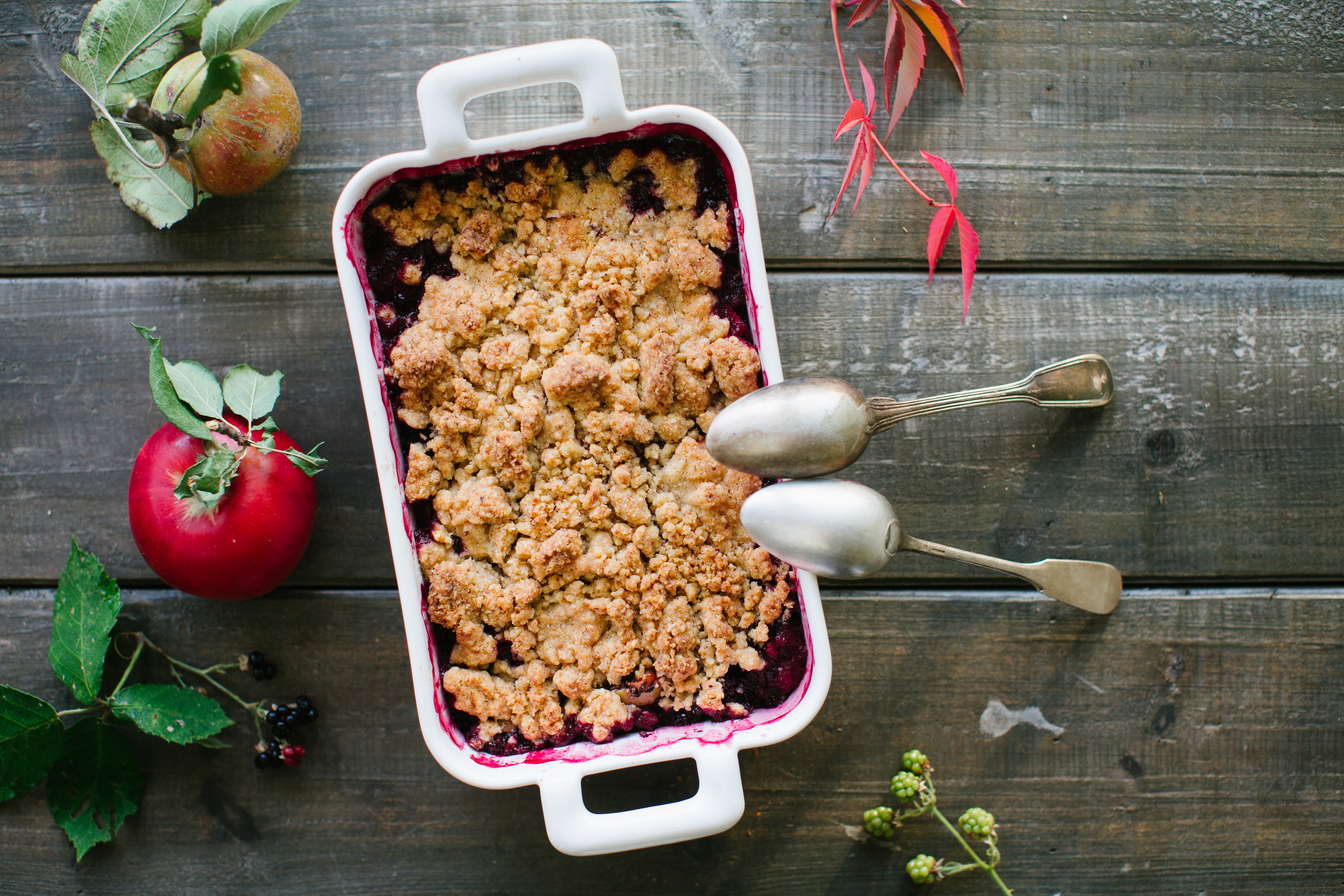 Bramley apples must be made with a cooking varietyCredit: Flickr – Getty

THE British climate is perfect for growing apples. There are literally thousands of different kinds.

This is a dish that must be made with a cooking variety. Anything else is a pale imitation.

Bramley apples have both sharp-ness and sweetness.

They also retain a little texture that is perfectly complemented by the crumble’s crunchy crust.

Serve with custard or ice cream?

Personally, I think piping-hot crumble with ice cream straight from the freezer gives you the added excitement of too hot and too cold all at the same time. 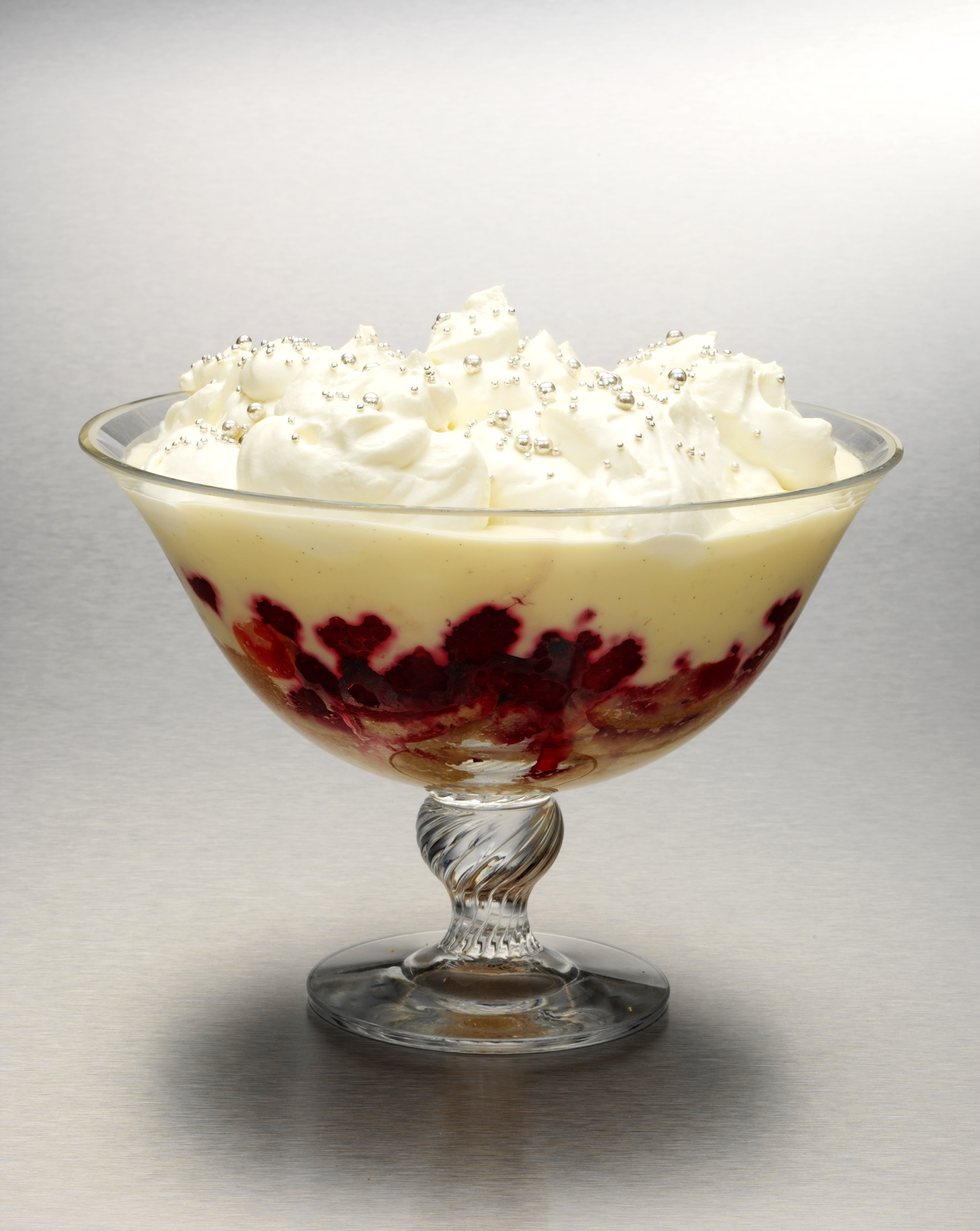 Trifle should be soused in booze – preferably sherry and brandy as the finishing post of a huge blowoutCredit: Getty – Contributor

THE humble trifle goes back 400 years – and like anything that has been popular for ages, it has managed to evolve with the times.

That means practically every fruit, nut, jelly, sweet sauce and alcoholic beverage has featured in a trifle recipe at some stage and is, therefore, fair game.

Although popular with kids, I think trifle is really one for the grown-ups. It should be soused in booze – preferably sherry and brandy as the finishing post of a huge blowout. 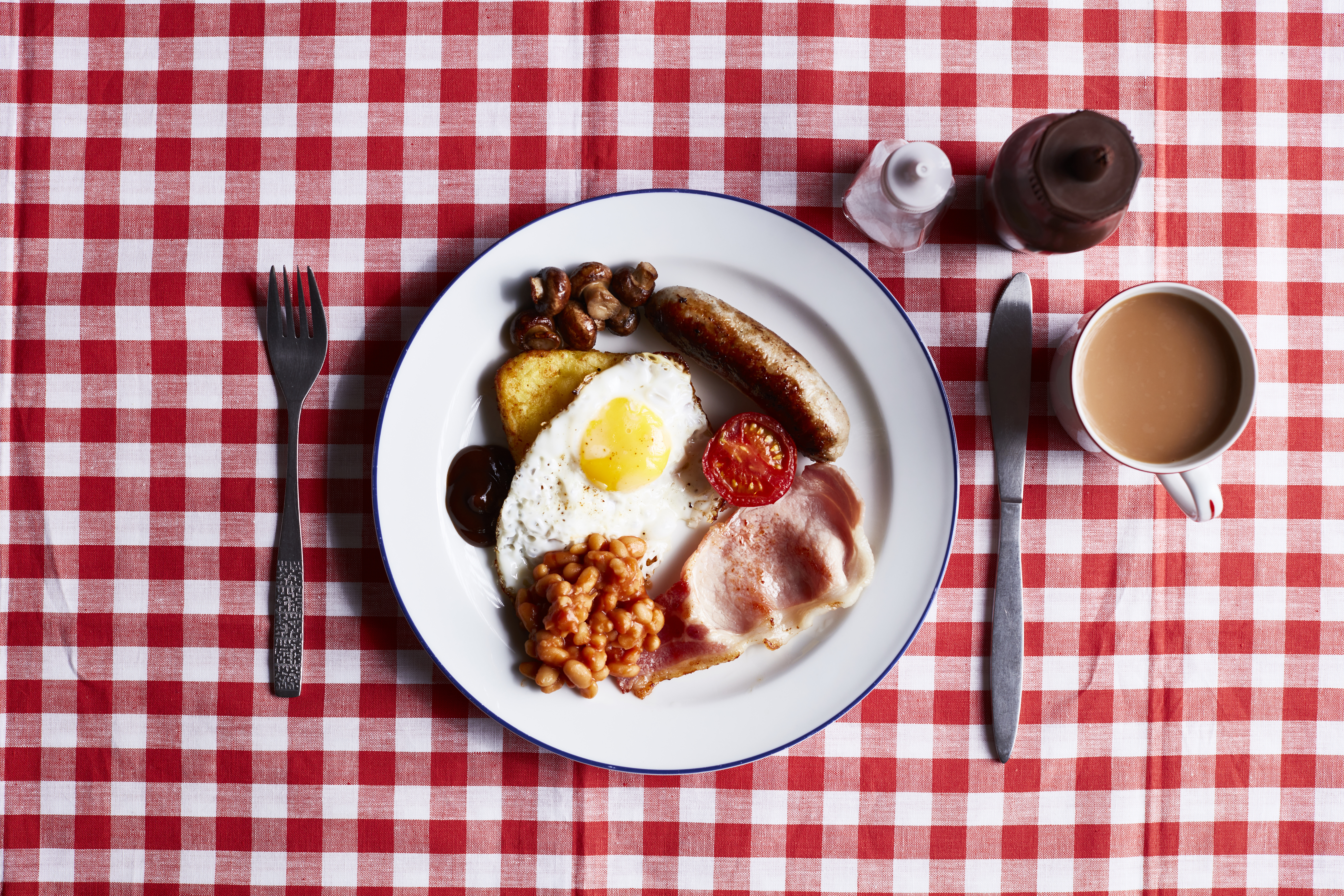 Hash browns and potato waffles are a no-no. If you want potato, it should be either bubble or chipsCredit: Getty

BAKED beans, served separately or on the plate, are vital for much-needed lubrication.

But an English breakfast cannot be considered “full” without a fried slice of medium-sliced, toasted white bread. It must have the crusts cut off and be fried in all the juices left in the pan.

Hash browns and potato waffles are a no-no. If you want potato, it should be either bubble or chips.

In my house we often have a full English on Sundays at lunchtime.

I used to pile it all up on the plate in the classic greasy spoon style, but we have moved more into a kind of help-yourself hotel buffet arrangement as the kids have got older. 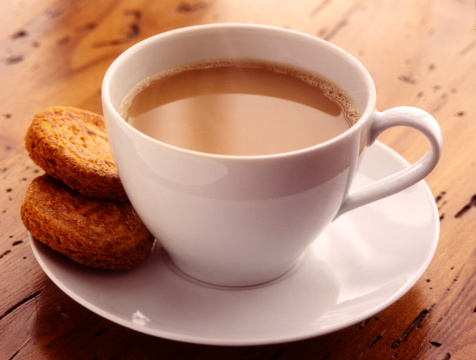 Only non-chocolate biscuits should ever be dunked in tea and never long enough so that the biscuit has time to dissolveCredit: Photolibrary RM – Getty

But only non- chocolate biscuits should ever be dunked in tea and never long enough so that the biscuit has time to dissolve. Clogging things up with melted chocolate and sweet, soggy biscuit is a sure-fire way to ruin a perfectly good cuppa.

However, a Galaxy bar plonked in a mug of hot milk and allowed to partially or fully dissolve is among the most wonder– ful of all bedtime treats. 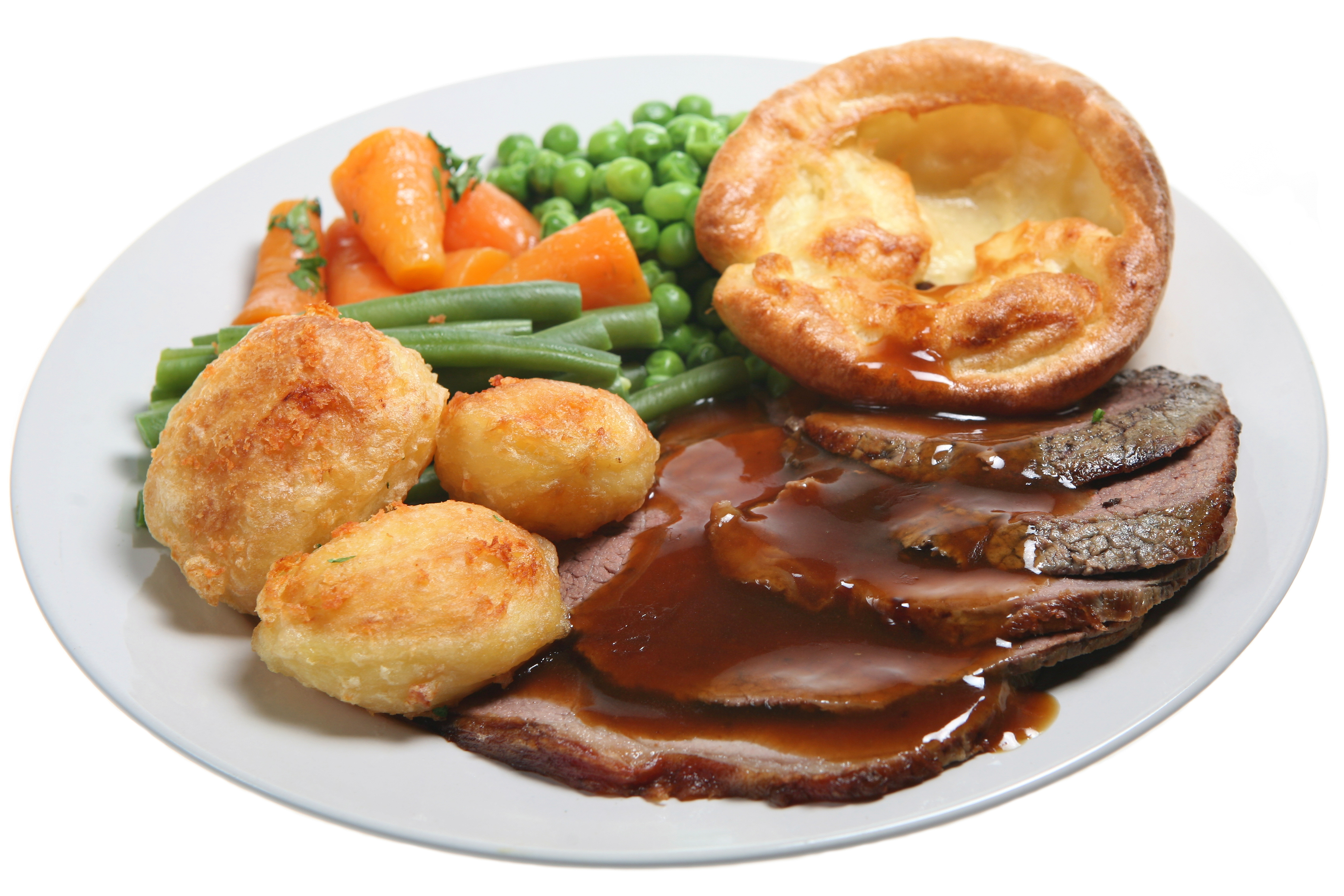 Spit-roast meat is far superior to oven-baked as the joint stays juicier inside and is crispier outsideCredit: Getty – Contributor

WHAT we now call a Sunday roast is more usually a bake.

We tend to bake our meat in an oven, rather than roast it on a turning spit in front of an open fire, which is where the term roast comes from.

Spit-roast meat is far superior to oven-baked as the joint stays juicier inside and is crispier outside.

If you have the time and inclination, it is well worth experimenting. There are plenty of ingenious barbecue spit-roast adaptor kits on the market.