A FRENCH town called Bitche has been cancelled by Facebook – because it sounds like a sexist insult.

Now other French places with names including Arse, Anus, Condom, and Pussy also risk being cancelled by the Facebook algorithms. 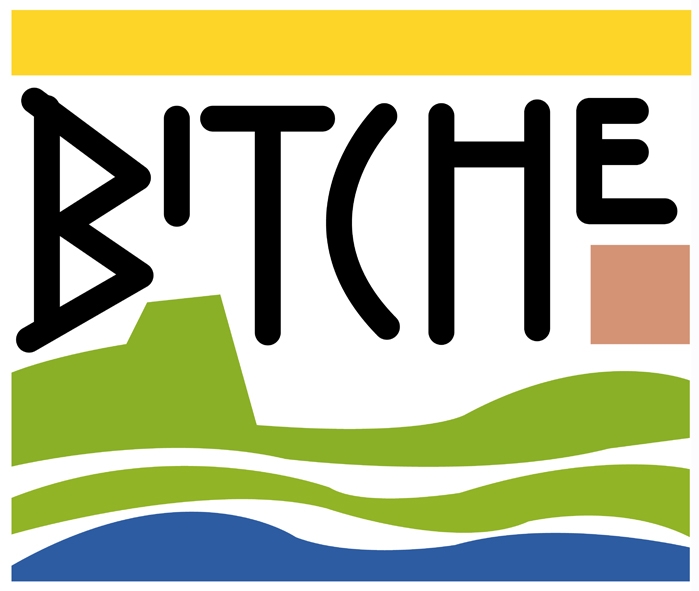 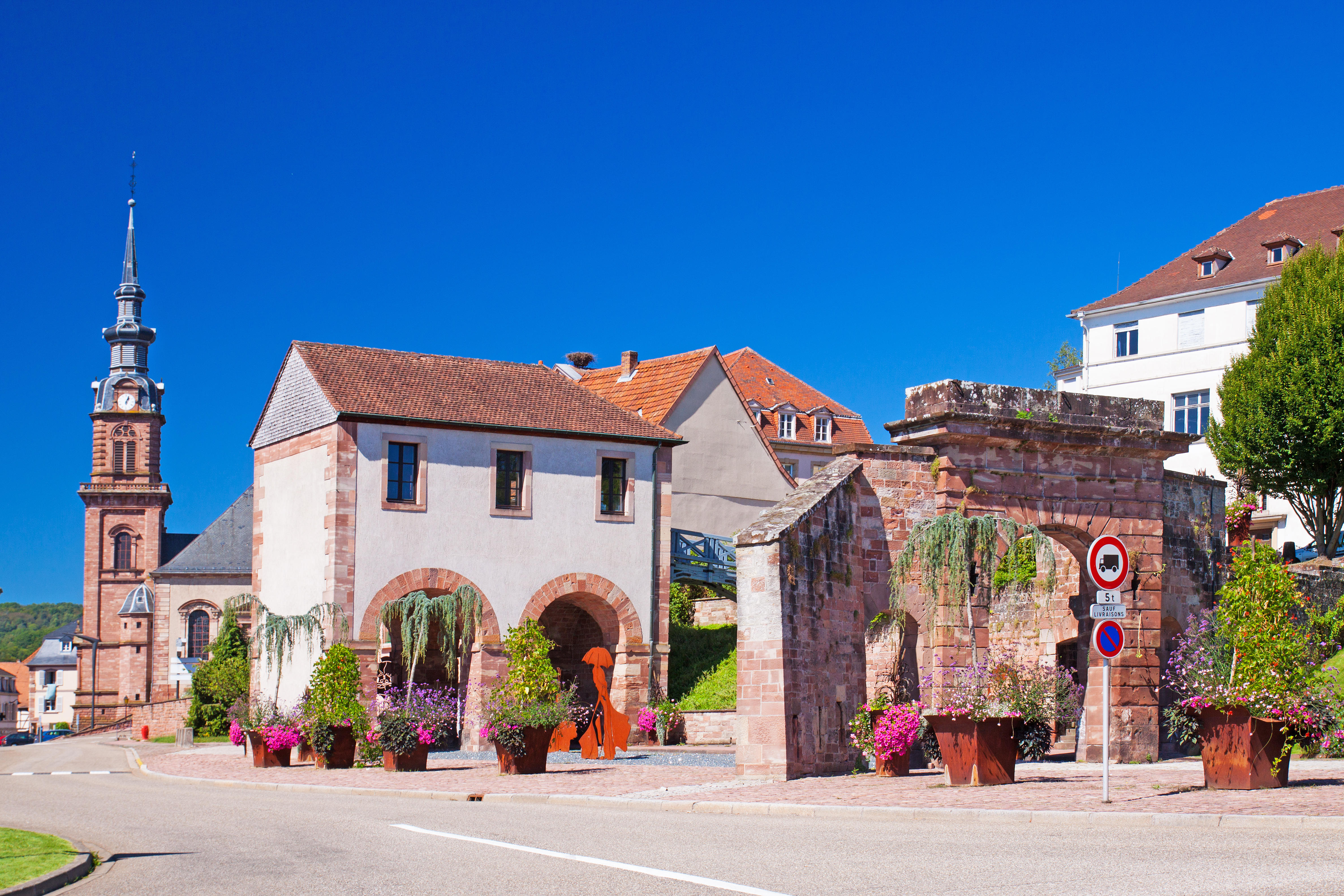 The small community on the River Horn is right beside the German borderCredit: Alamy

Officials in the small community on the River Horn, on the German border, on Tuesday confirmed that the page “has been censored” since last month.

“We’ve appealed but this can take a long while,” said a town hall spokesman in Bitche, which has a population of just 5000.”

In the meantime, they have renamed their Facebook page ‘Mairie 57230’ – a combination of the word for ‘town hall’ and their postcode.

Valérie Degouy, a spokesperson for Bitche, told local radio: “I appealed on 19 March but [the page] hasn’t reappeared again. I have tried every way to contact Facebook, through the different forms, but there is nothing more to do.

“I tried to send a private message on the Facebook France page, I left about 10 messages every day.

“I was finally contacted and told that they were not in charge, that if I appealed, I would have to wait for a response from Facebook. 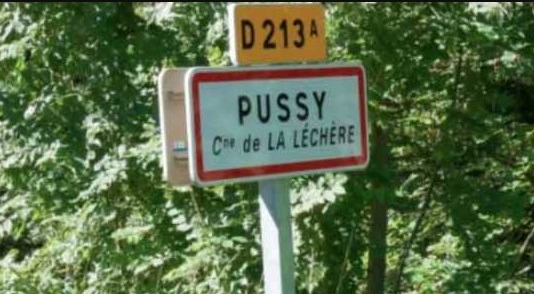 Now other French places with names including Arse, Anus, Condom, and Pussy also risk being cancelled by the Facebook algorithmsCredit: . 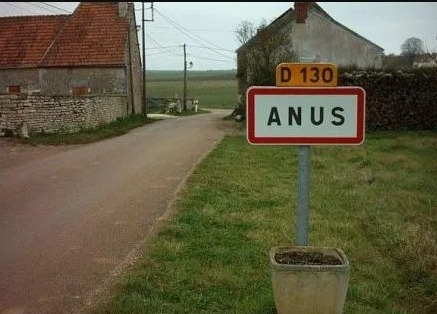 The village of Anus also exists in the Burgundy wine region of FranceCredit: .

“I already had problems when I created the town’s Facebook page. I could not enter the word Bitche, it was impossible.

“I had to create a page that I had called Ville fortifiée, and change it afterwards, in the description, to say that it was the official page of the town of Bitche and point out at the same time, the user name was Ville de Bitche. At that time in 2016, it was allowed.”

She added: “I created a new page and called it Mairie 57230. I would have liked to call it Mairie de Bitche but the word doesn’t work.

“There is a logo of the city of Bitche which clearly shows that it is Bitche. The cover photo is the town hall.”

It has been fought over for centuries with the Germans, who call in Bitscherland.

The Local Melodie Radio station reported that other towns in the Bitche area were reviewing their social media names, so as to avoid deletion. 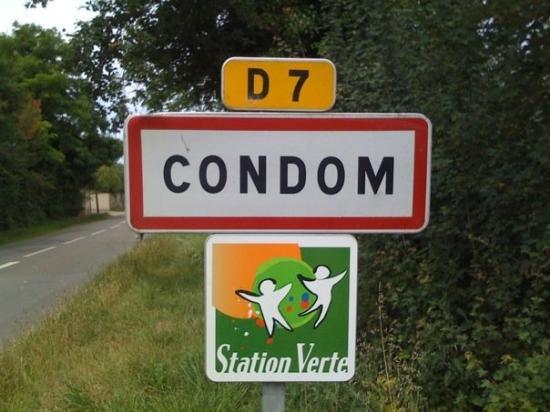 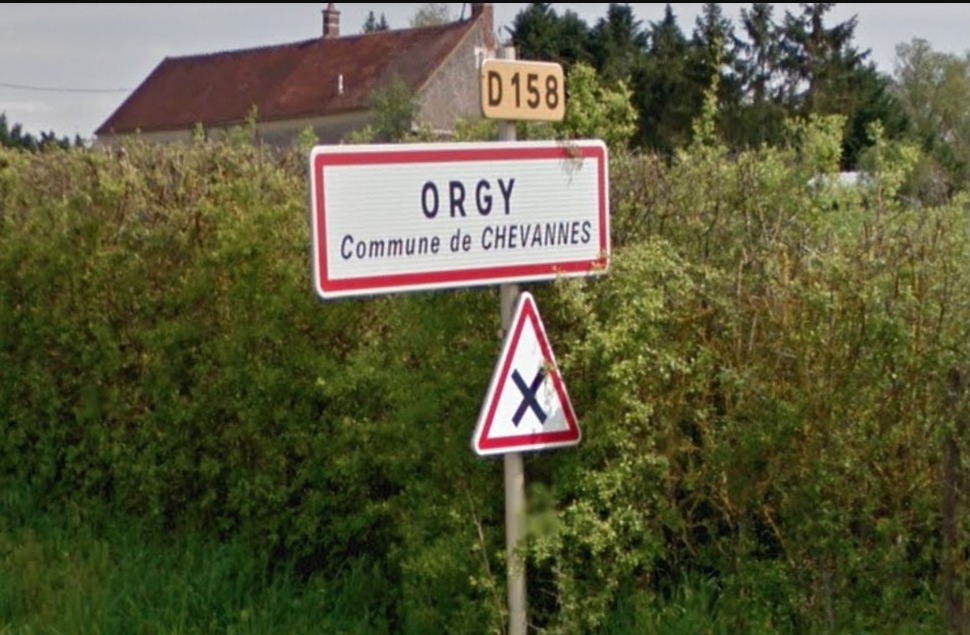 “Don’t ever call me Bitche again,” the station posted on its own Facebook site, apparently mocking the Facebook’s cancel culture.

The America Embassy in Paris was once situated in Place de Bitche – Bitch Square – in honour of the town’s resistance during the Franco-Prussian War in 1871.

But it was renamed United States Square after the Ambassador objected in 1881.

The Bitche row is likely to lead to headaches in other French towns with embarrassing names.

There is also an Arse Stream (Ruisseau de l’Arse) and an Arse Waterfall (Cascade d’Arse).

The village of Anus also exists in the Burgundy wine region of France, and there is a town called Pussy close to the Italian border.

Condom once tried to twin itself with a town in the UK, but was denied due to nobody in Britain wanting to be linked with it.

And Germany is home to a mountain called Wank – where visitors can find a mountain hut at the summit, called the Wank-Haus.

Last year a village called F***ing was forced to change its name after locals became fed up with randy tourists having sex by the road signs.

Over the years, the village has been become an understandable draw for sniggering tourists, who make a point of stopping in to snap themselves by the signpost

As well as having sex by the signposts, tourists have also been making off with them, leading the local authorities to use theft-resistant concrete when putting up replacements.

The town’s name has long been a source of amusement in the English speaking world.