A FRAUDSTER family have been jailed for contempt of court after their fake holiday food poisoning claims were exposed by pictures and videos on Facebook.

Christopher Byng, 38, Barbara Byng, 64, Linda Lane, 36, and Anthony Byng, 66, claimed their holiday was ruined by a gastric illness during their all-inclusive Jet2Holidays getaway to the Canary Islands in November 2016. 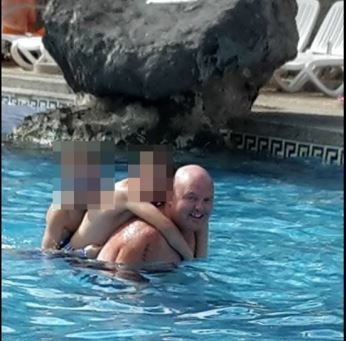 A fraudster family have been jailed after their fake holiday food poisoning claims were exposed on Facebook. 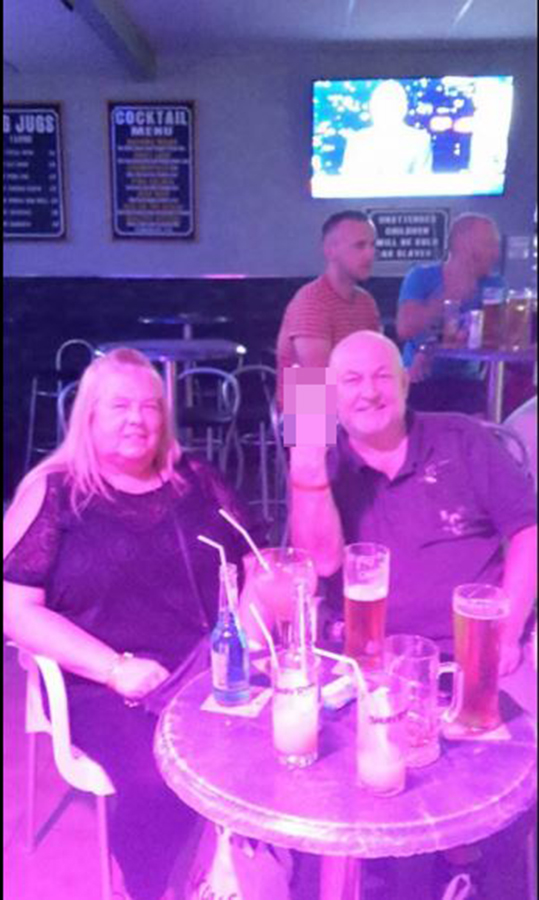 The four said that they, and the two children they were travelling with, had all suffered with various symptoms, including stomach cramps, sickness, diarrhoea, headaches and hot and cold sweats – in the hope of swindling the company out of ten of thousands of pounds.

But during court proceedings a number of social media posts, including images and video footage of them enjoying themselves on holiday despite claiming to be ill, were uncovered.

The family were seen enjoying the waterslide, swimming in the pool and drinking in the bar.

No mention or sign of any illness was made, despite the severe symptoms they claimed to have been suffering at the time.

Christopher Byng even completed a survey after the trip, where when asked how satisfied he was with the holiday he stated he was, “Very satisfied,” with the choice, cleanliness and quality of meals the hotel offered.

He was also specifically asked whether anyone had been unwell on the holiday, but he chose not to answer this. 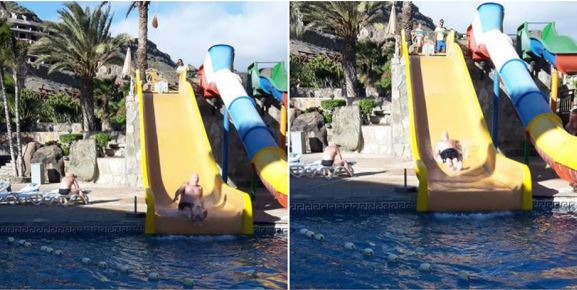 The family were seen enjoying the waterslide 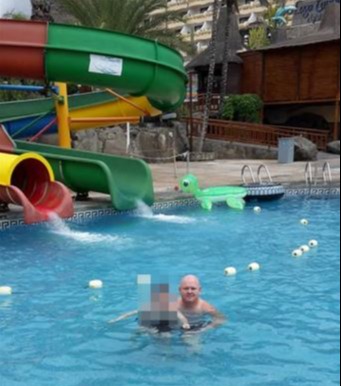 The four said that they, and the two children they were travelling with, had all suffered with various symptoms

However, answering the question “Thinking about the future, how likely are you to book with Jet2holidays again in the next 12 months?” he responded “Very likely”.

All four pleaded guilty at the Teesside Combined Court.

When handing down his Judgment, His Honour Judge Mark Gargan commented that “false claims for holiday sickness are all too prevalent.”

He also stated that these claims were “not merely a case of exaggeration” and were a “complete invention”.

Steve Heapy, CEO of Jet2holidays, said: “We have led the way when it comes to tackling the issue of fake sickness claims, and we continue to do so.

“Issuing a false claim for compensation is fraud, plain and simple, and we have been at pains to warn people that there are serious consequences if they choose to do so.

“Today’s ruling is the latest illustration of that, and it sends out a very stark message.